Approach the red brick building, enter through the bright orange door, and you’ve arrived. Located on Paris’s Rue Gambetta, prepare yourselves for a ride on a sensory rollercoaster — Buddhist temple bells and enormous Tibetan prayer wheels greet you; the KOLKHOZITA area brims with young creatives; the garden, a place for locals and guests to converge together; pop-up stores support local talent and more. 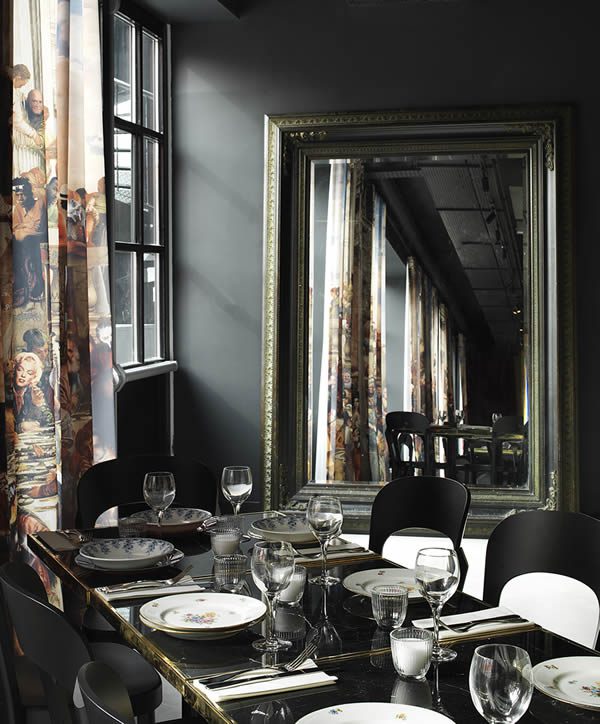 MOB HOTEL is a concrete utopia, a self-billed ‘dream republic’, a hotel riding on a movement it’s paving for itself. Comprising 92 guest rooms, the hotel is the brainchild of Cyril Aouizerate (co-founder of Mama Shelter, which means you know what to expect), and offers affordable accommodation with a side of aesthetic eccentricity; which comes courtesy of Kristian Gavoille and Valérie Garcia​. Most rooms feature a terrace, whilst all offer luxuriously-crisp white bedding, and pegs dotted whimsically around; allowing you to create your own little Ali Baba’s cave.

The grocery store is filled with objects and collaborations with local talents — supporting independent makers and creatives a key component of the MOB mindset — and the hotel’s restaurant (a three-tonne central oven dishing out authentic pizzas made with ingredients from agricultural cooperatives) seats 90 indoors and 90 outdoors; a bookshop features some 2,000 paperback titles to peruse, games and diversions push a communal vibe, and oddities like philosophy lectures piped into the toilets foster that off-beat mood.

MOB HOTEL Paris (new hotels are set for Lyon, Pittsburgh, Washington DC, and Los Angeles between now and 2020) has a gigantic garden that features a vegetable patch in partnership with the hotel’s neighbours, and boasts two rooftop terraces — which means it’s THE place in town to sip a spritz and devour a BBQ during the warmer summer months — and other touches like a photo booth, meditation cabin, outdoor cinema, and fashion school with support from Jean-Paul Gaultier and Adidas (part of the KOLKHOZITA incubator project that nurtures local entrepreneurs and location independent freelancers), are just some of the surprises that confirm MOB HOTEL as a fledgling chain to keep tabs on. Dreams can become reality. 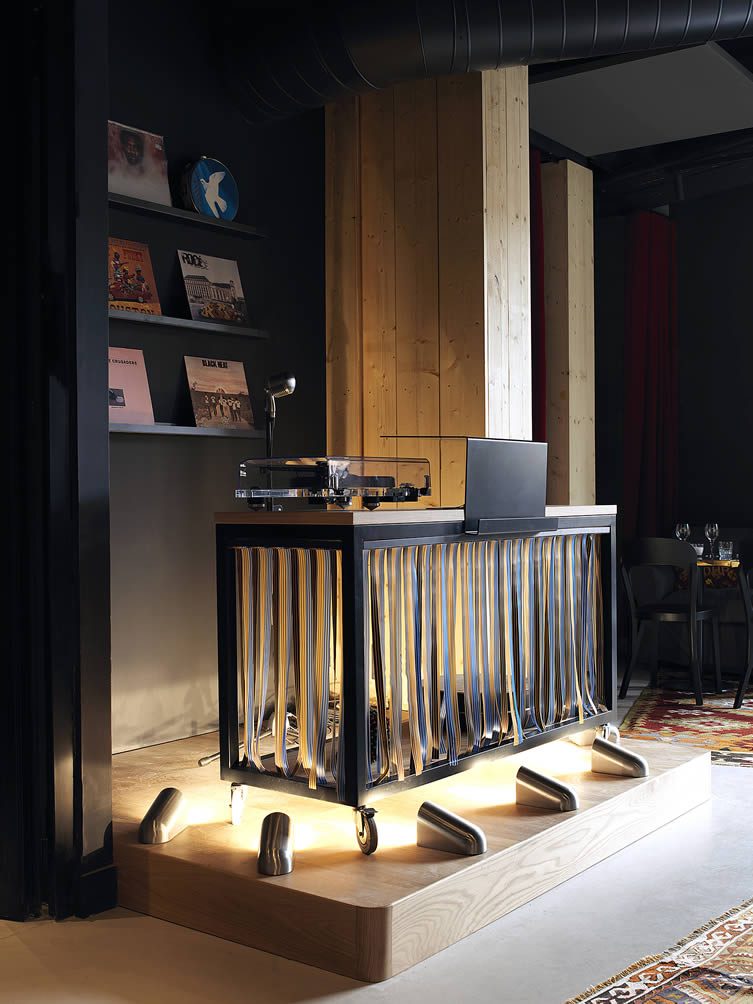 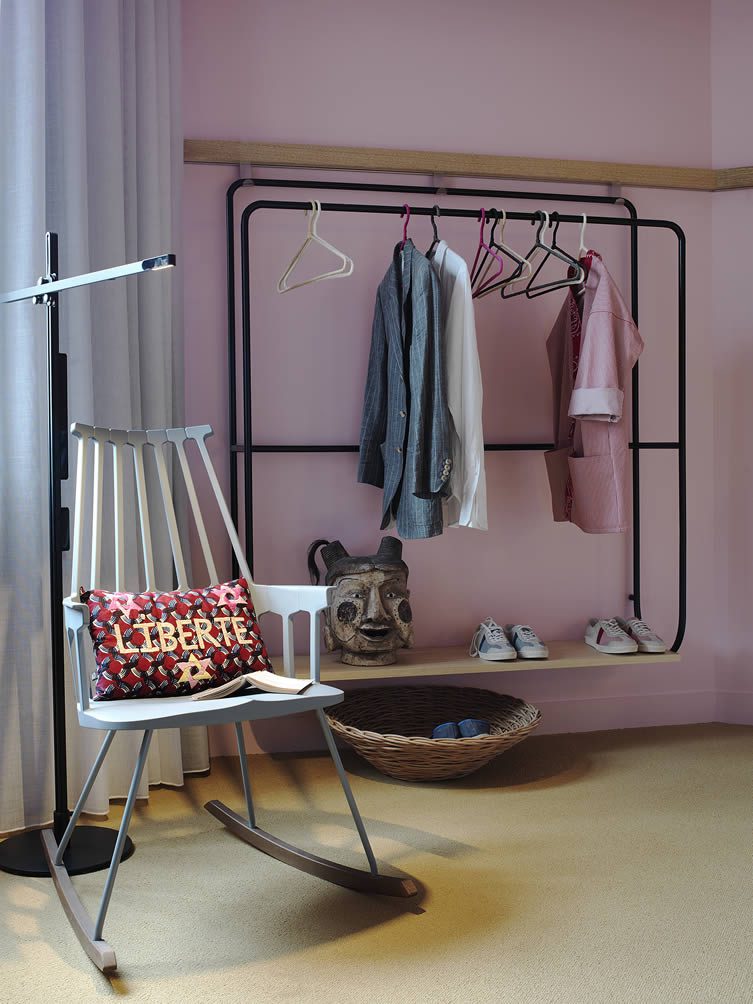 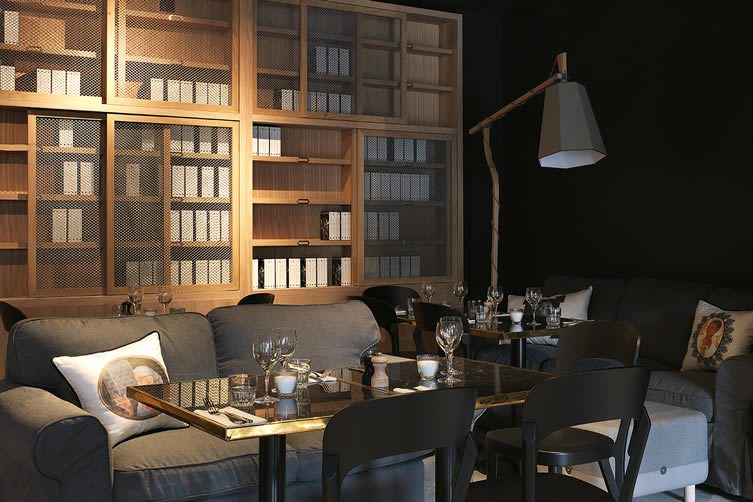 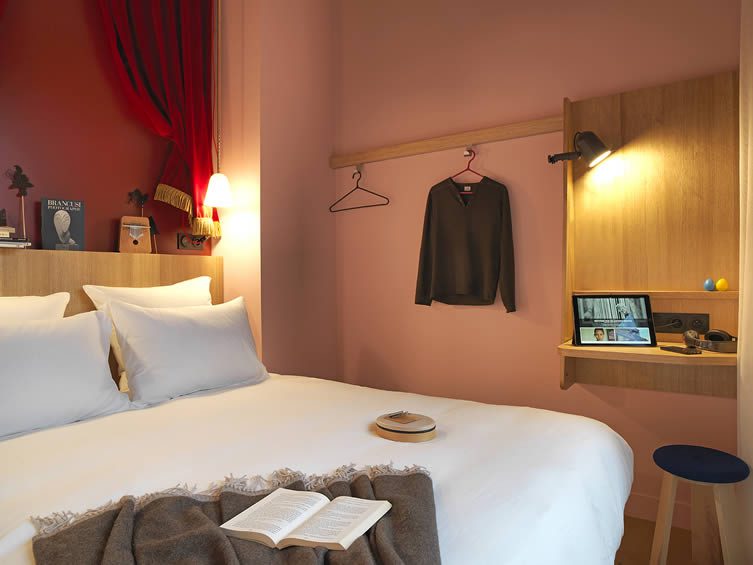 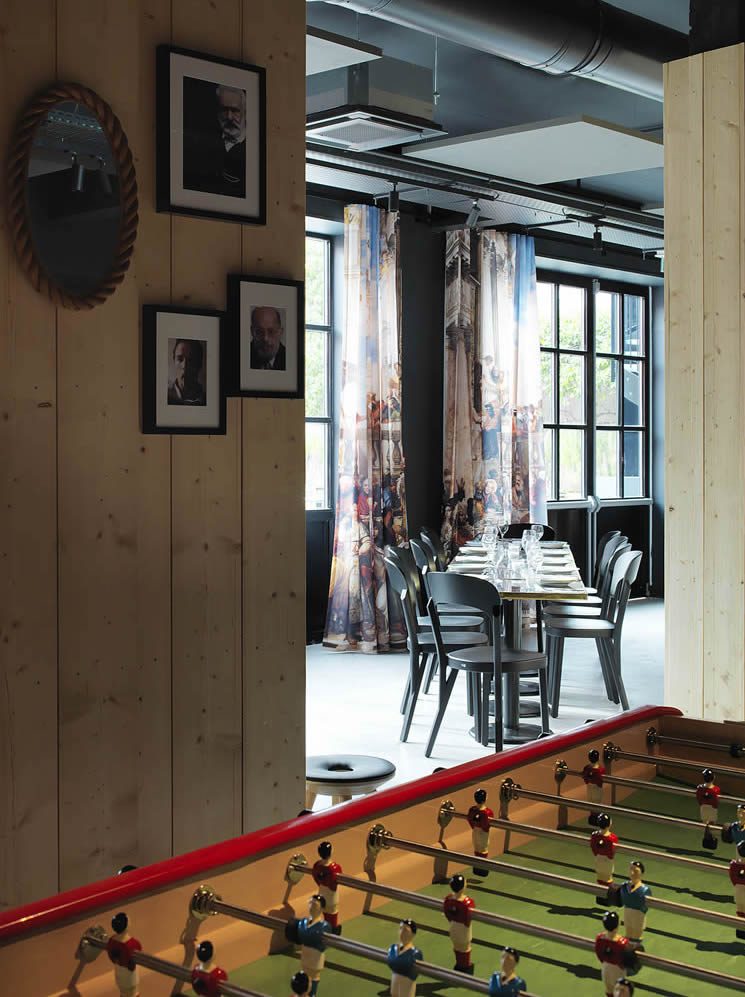 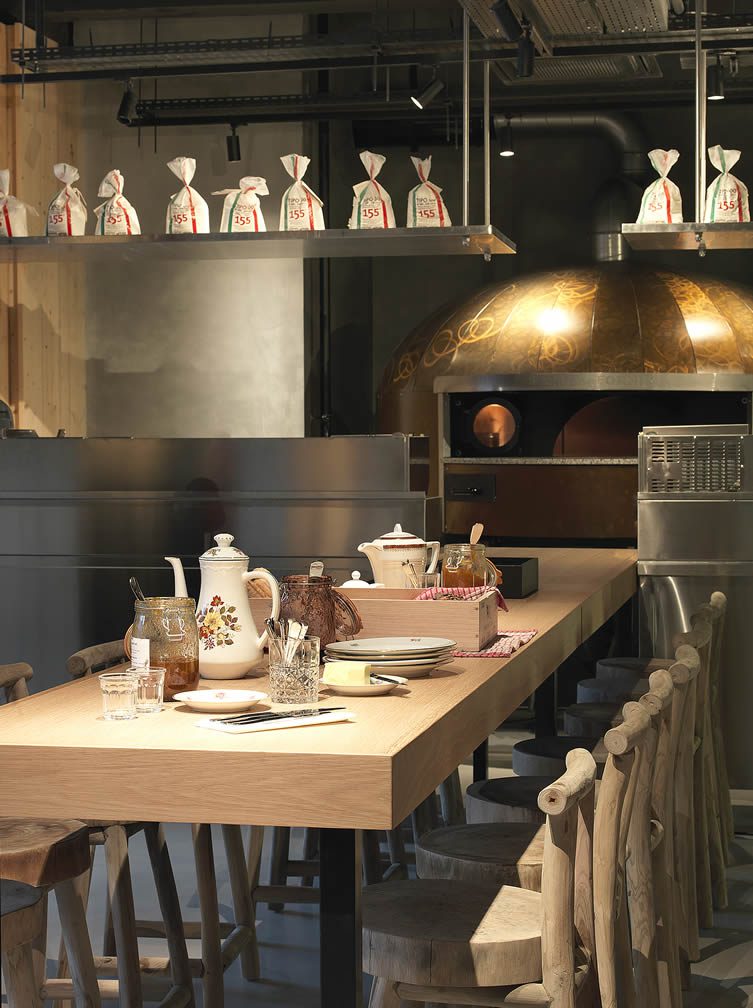 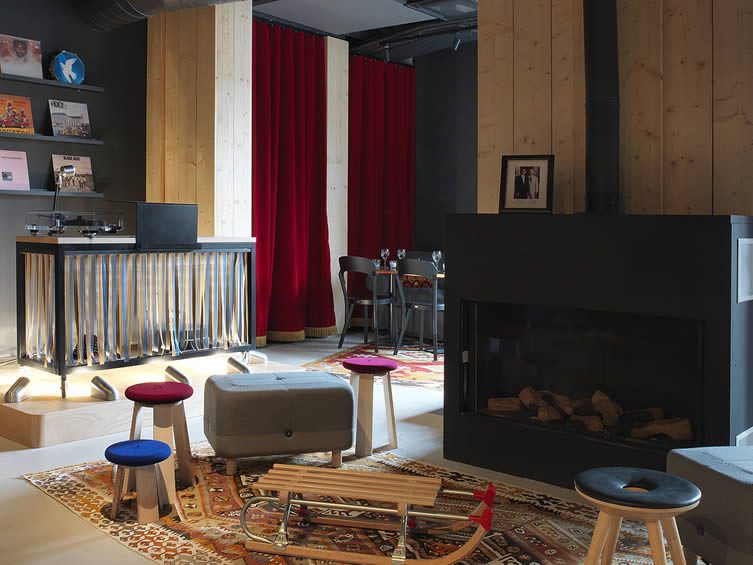 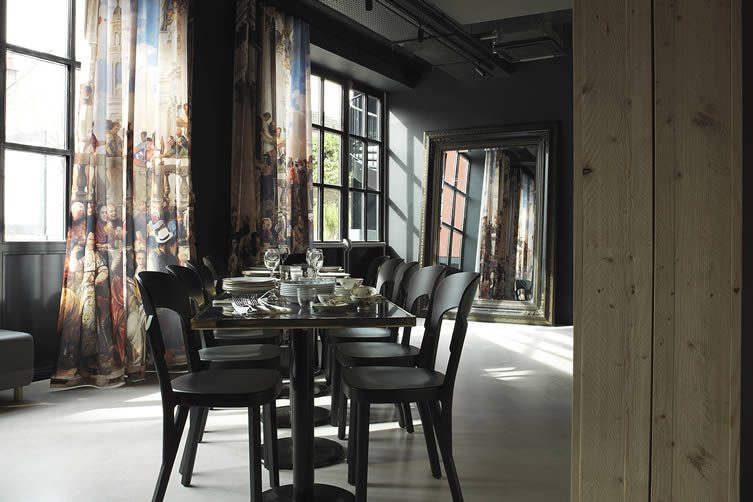 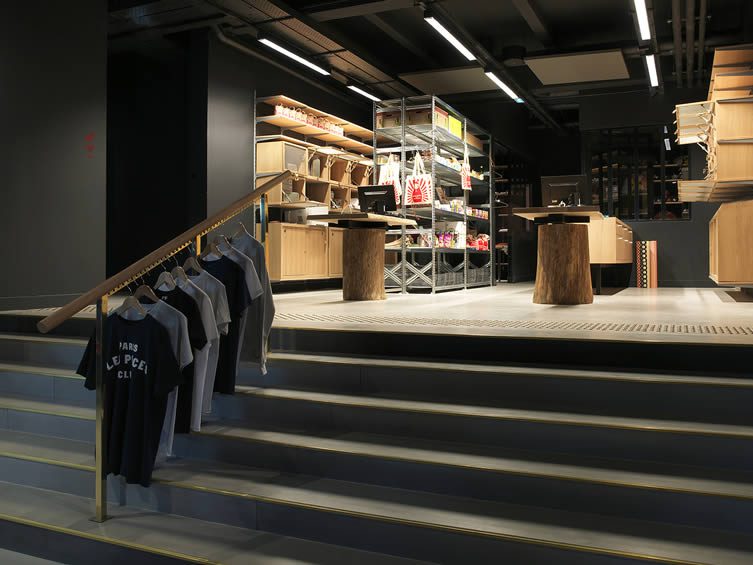 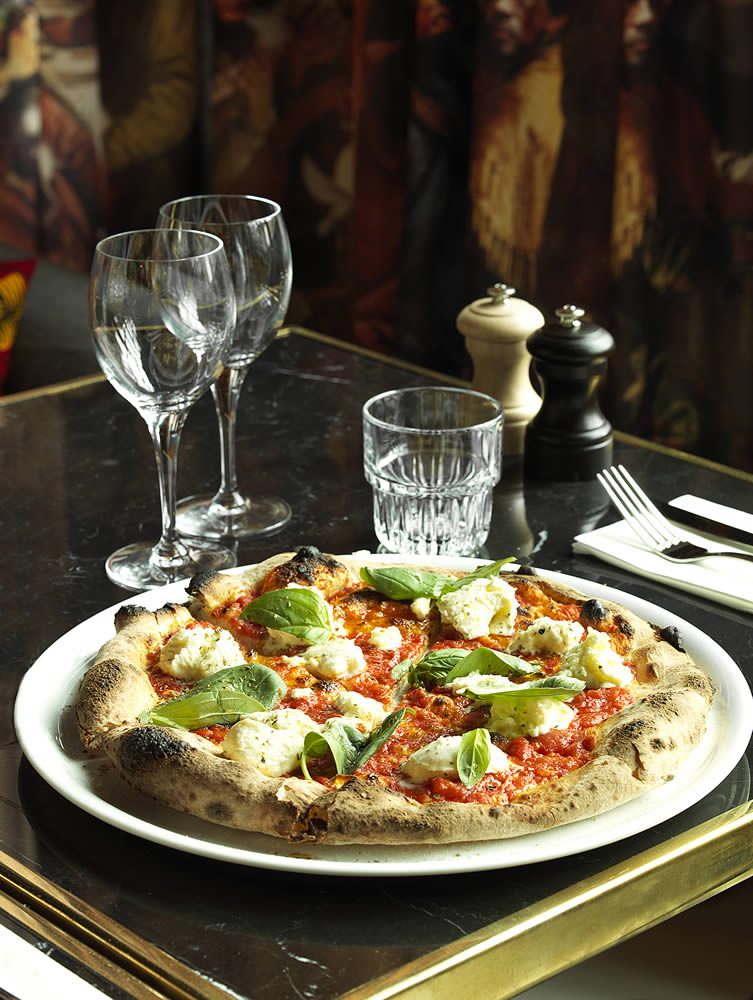 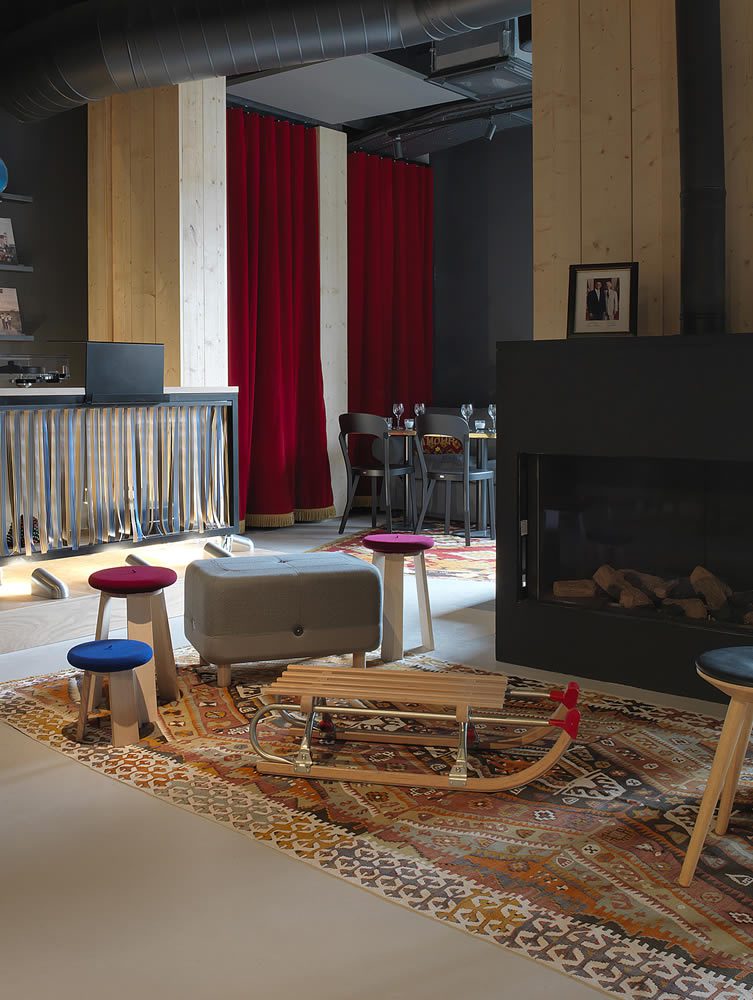 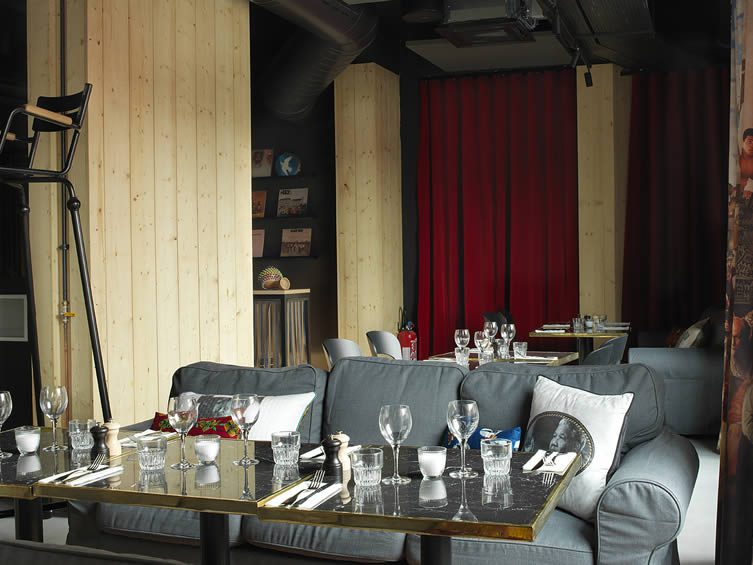 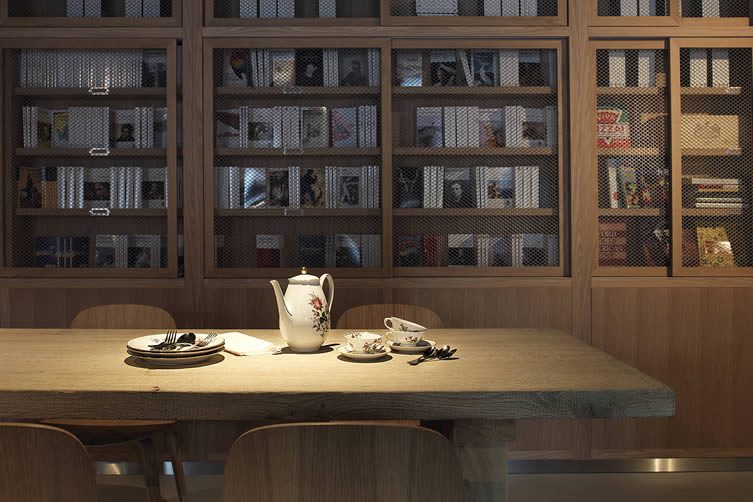 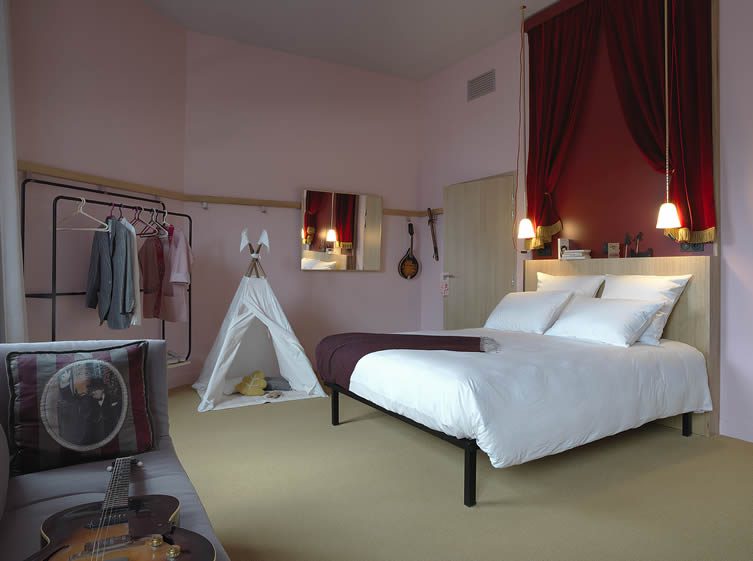 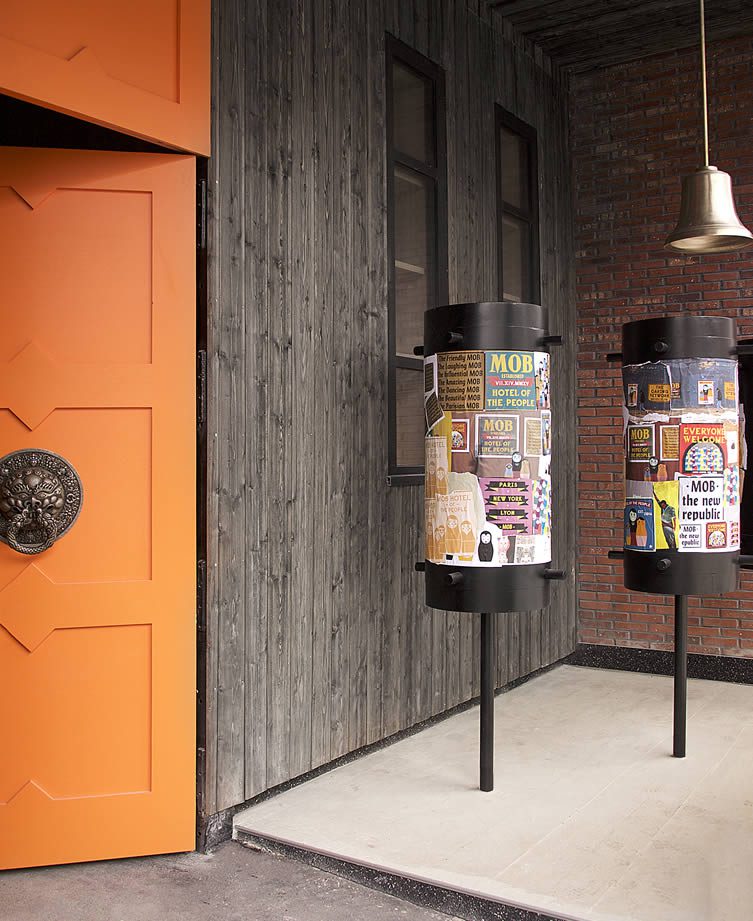 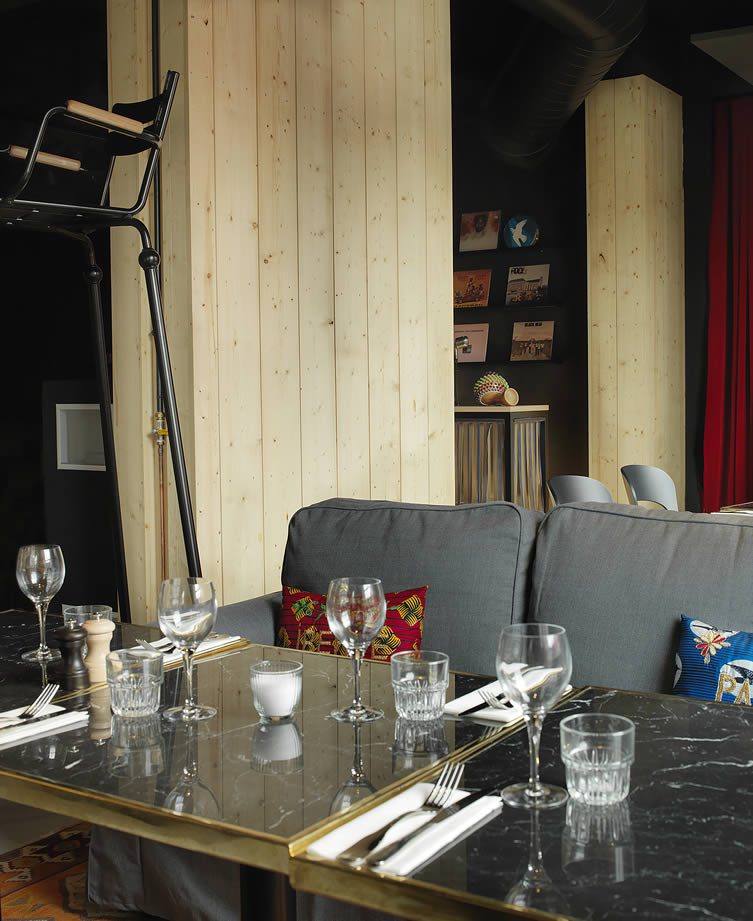 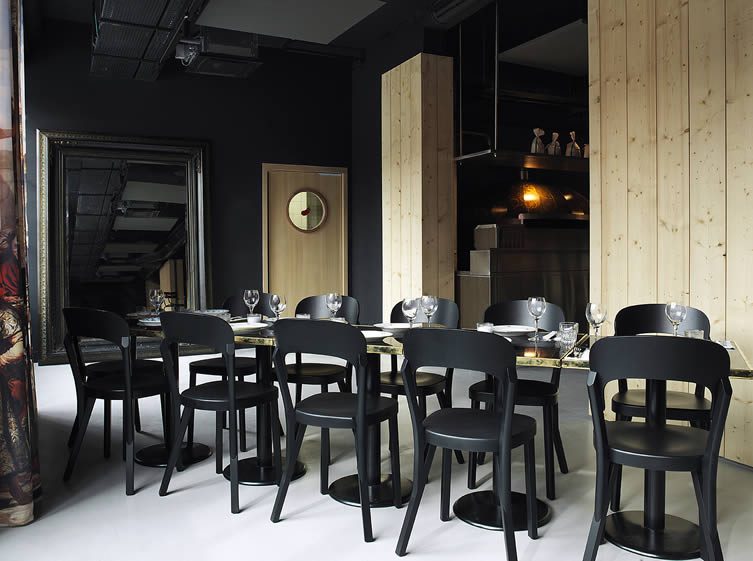 Boasting original illuminati top brass the Rothschilds, fashion house founder Jeanne Lanvin, and Italian-French actor and singer Yves Montand as long-time 'regulars', The Haitza (as it was known upon opening in the 1930s) is located within an...

Injecting her design sensibilities into Paris, Bordeaux, Lyon, Marseille, and Los Angeles, Mama decided it was time to put roots down elsewhere; somewhere beautiful with a pounding pulse. Dreaming of golden beaches, rolling hills, and caipirinhas,... 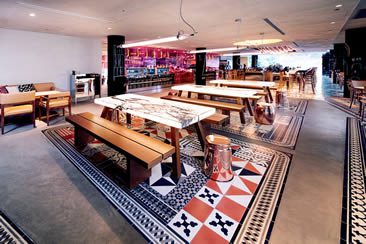 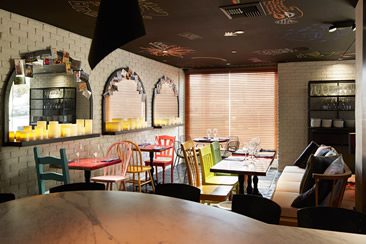 After success with their first hotel in Paris, the folks behind Mama Shelter couldn't have chosen a more different city to set up home in for the latest in their quickly-expanding portfolio. Los Angeles may not have the romance of the French...