Catalan architect Ricardo Bofill has been an industry leader since the early 1960s, his architectural and urban design practice Ricardo Bofill Taller de Arquitectura having completed an impressive 1,000 projects in more than 50 countries; each of them groundbreaking and inspired. 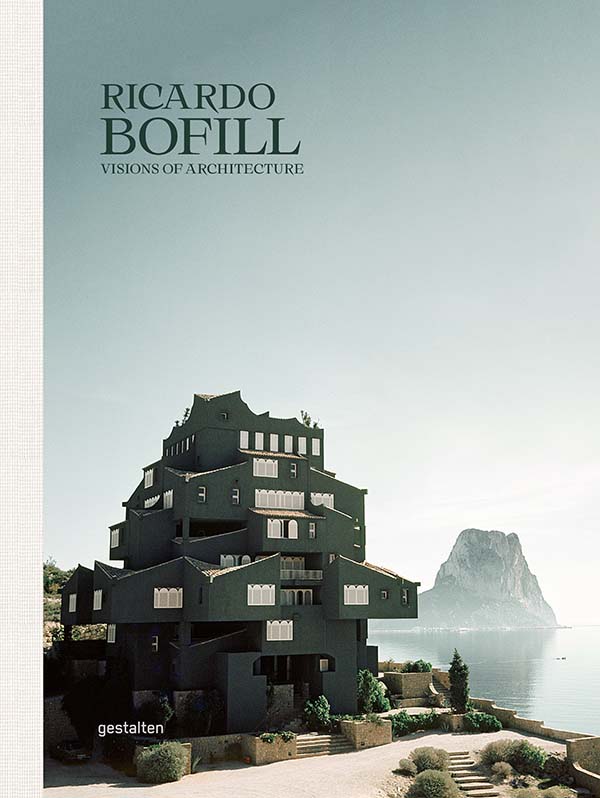 Edited by the publishers and Bofill, the 300-page hardback book explores his revolutionary approach by profiling his greatest works.

Having designed his first summer home in Ibiza at the tender age of 23, the now 79 year old—inspired by vernacular architecture through early travels in Spain, before studying at the Barcelona School of Architecture—is widely and justly considered one of the 20th century’s most unique architects and radical visionaries, a fact that is celebrated in a new landmark gestalten monograph.

Edited by the publishers and Bofill, the 300-page hardback book explores his revolutionary approach by profiling his greatest works—including La Fábrica which, located on the outskirts of the architect’s hometown Barcelona, serves as headquarters to his practice; as well as nearby Walden 7, a visionary work dreamt up in Algerian desert and known affectionately by locals as the ‘kasbah’.

Outside of Barcelona, La Muralla Roja—or ‘the red wall’—is a housing project located within the La Manzanera development in Spain’s Calpe that foresaw Instagram aesthetics. Striking colours on the exterior and inner façades either contrast with nature or complement its purity. Over in neighbouring France, his landmark project Les Espaces d’Abraxas has a close eye cast upon its almost inconceivable enormity.

With photography by Salva López; texts by experts like Nacho Alegre and Douglas Murphy, as well as by Bofill himself; and original sketches and floor plans, the monograph showcases the work of an authentic revolutionary—a man who brought together a a multidisciplinary, multitalented group in order to confront the complexity of architectural practice. A man whose visions will endure in ambitious, frequently surreal, always inspired structures.

Ricardo Bofill: Visions of Architecture is available now from gestalten. 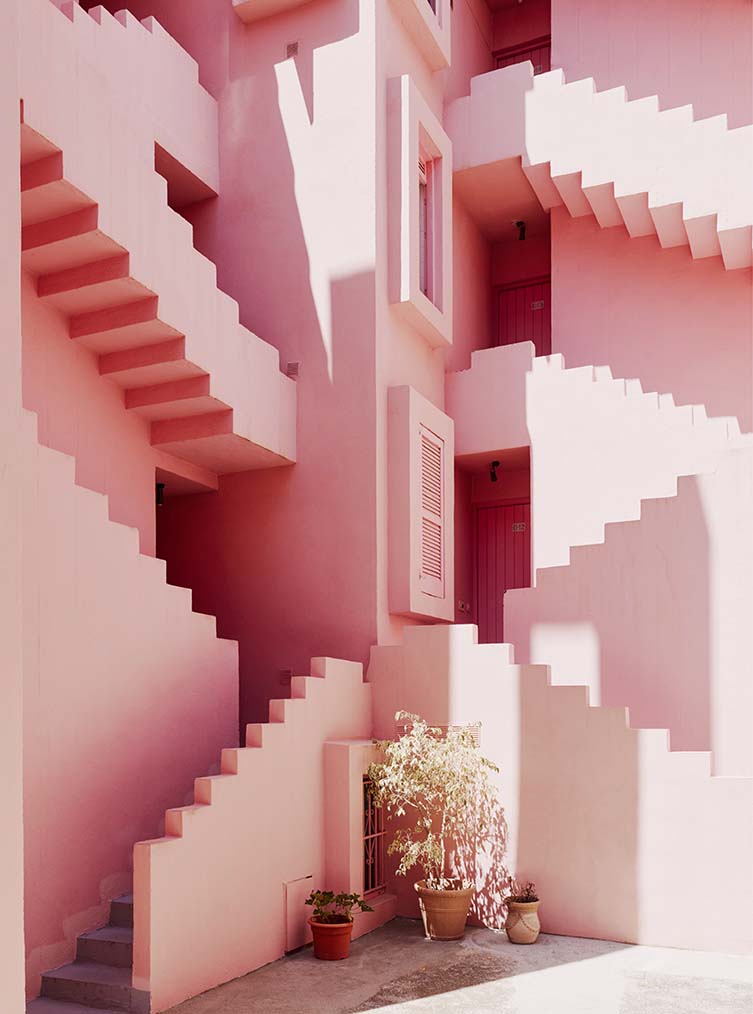 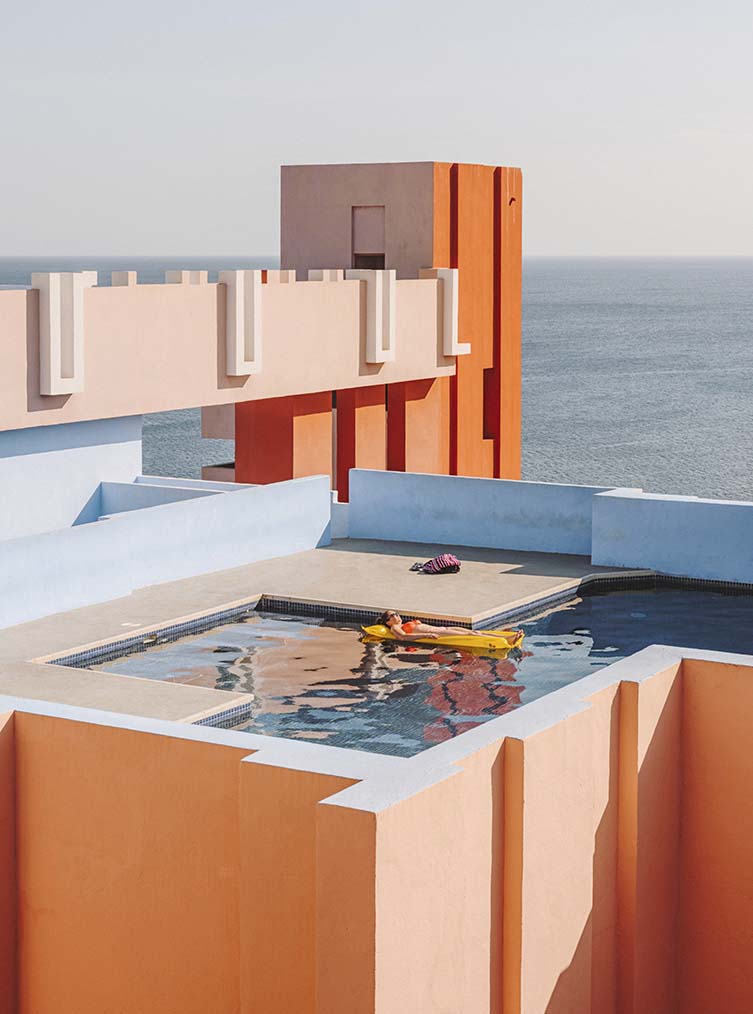 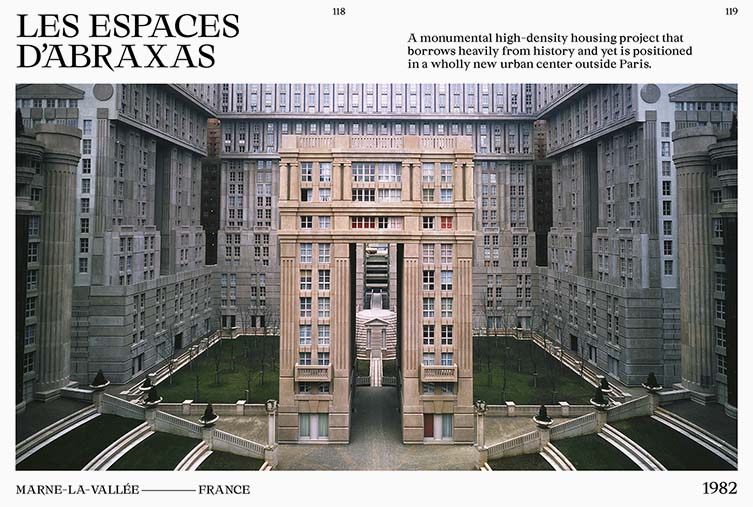 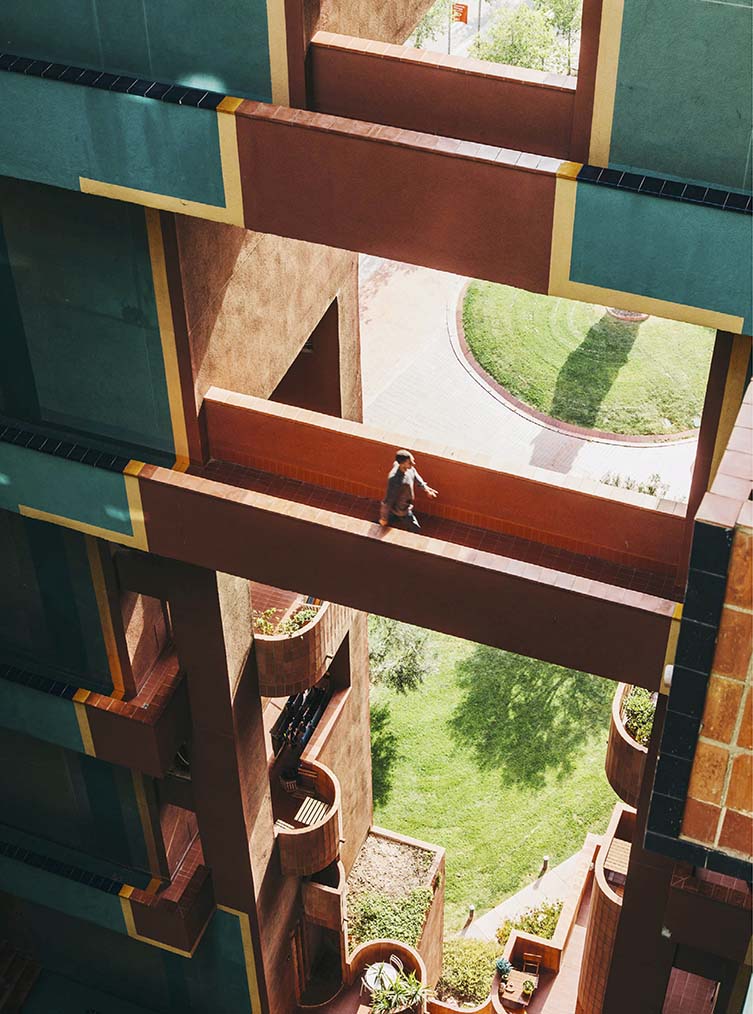 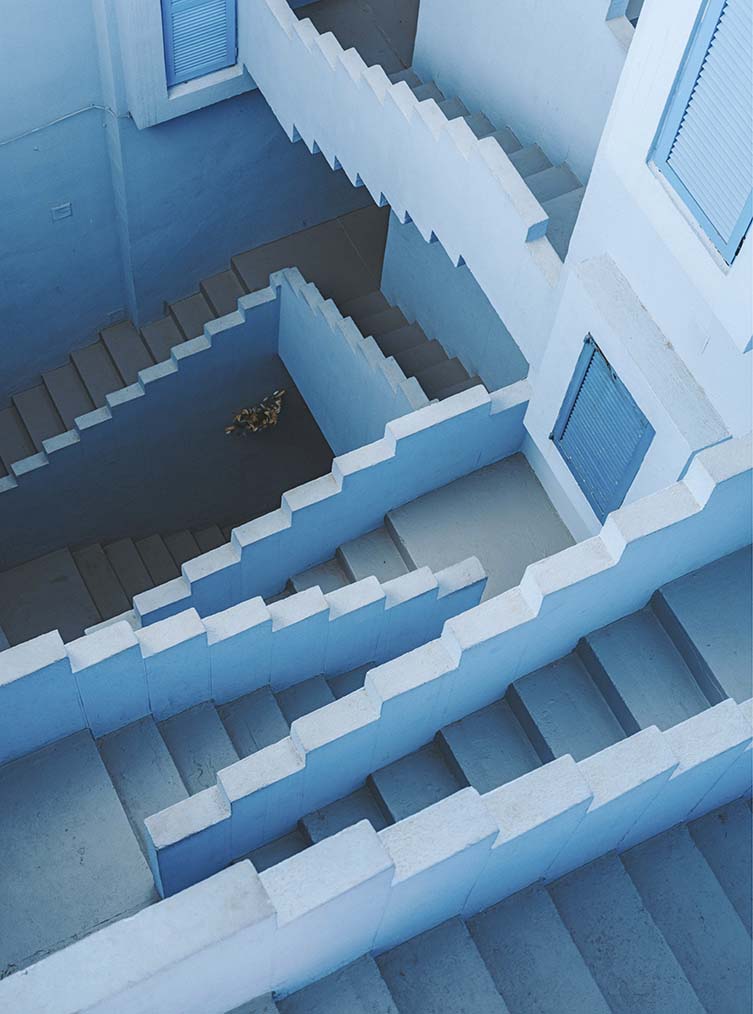 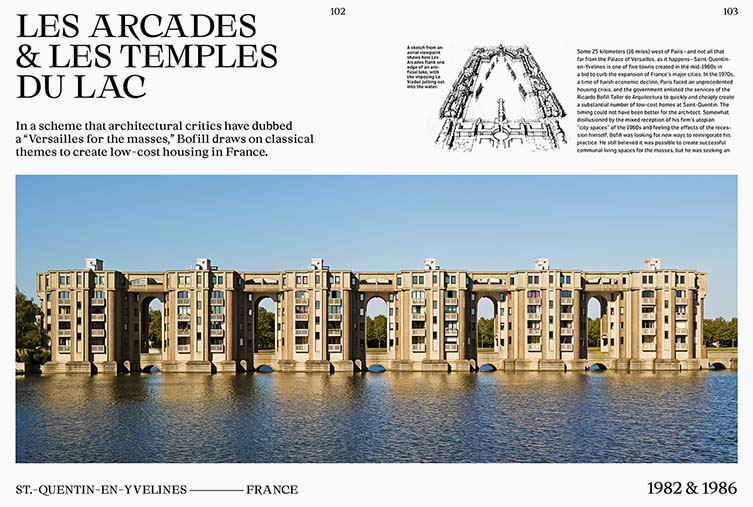 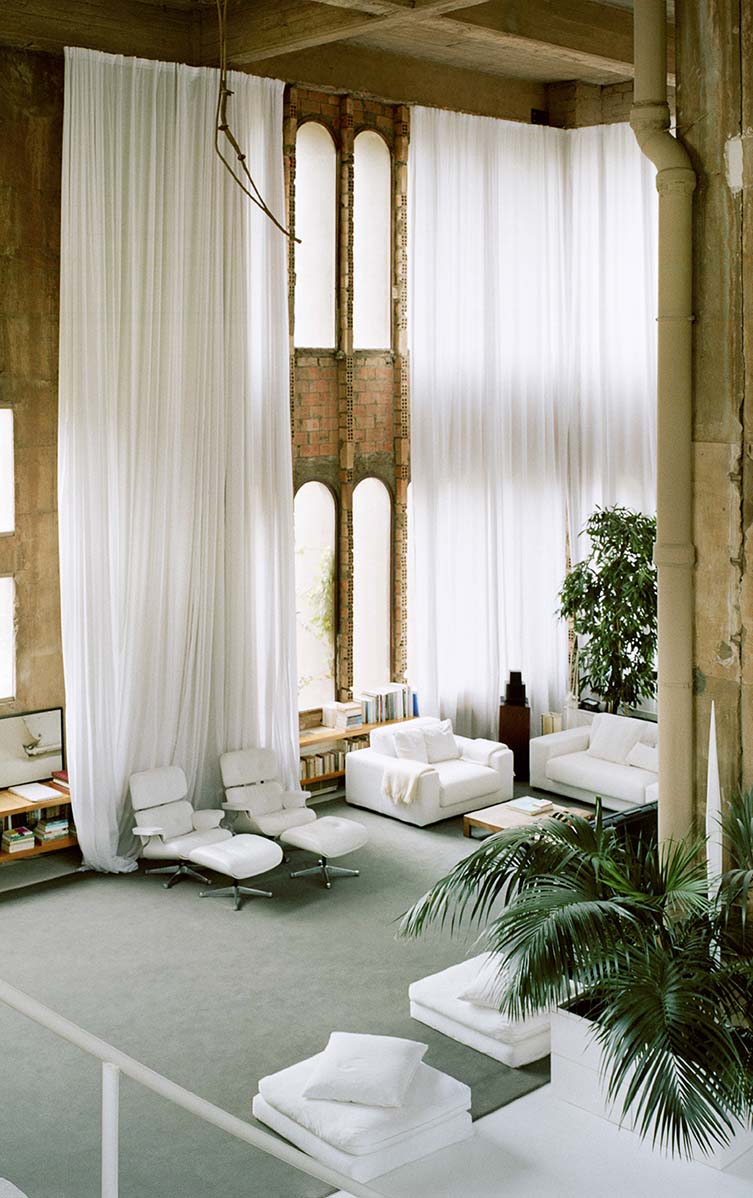 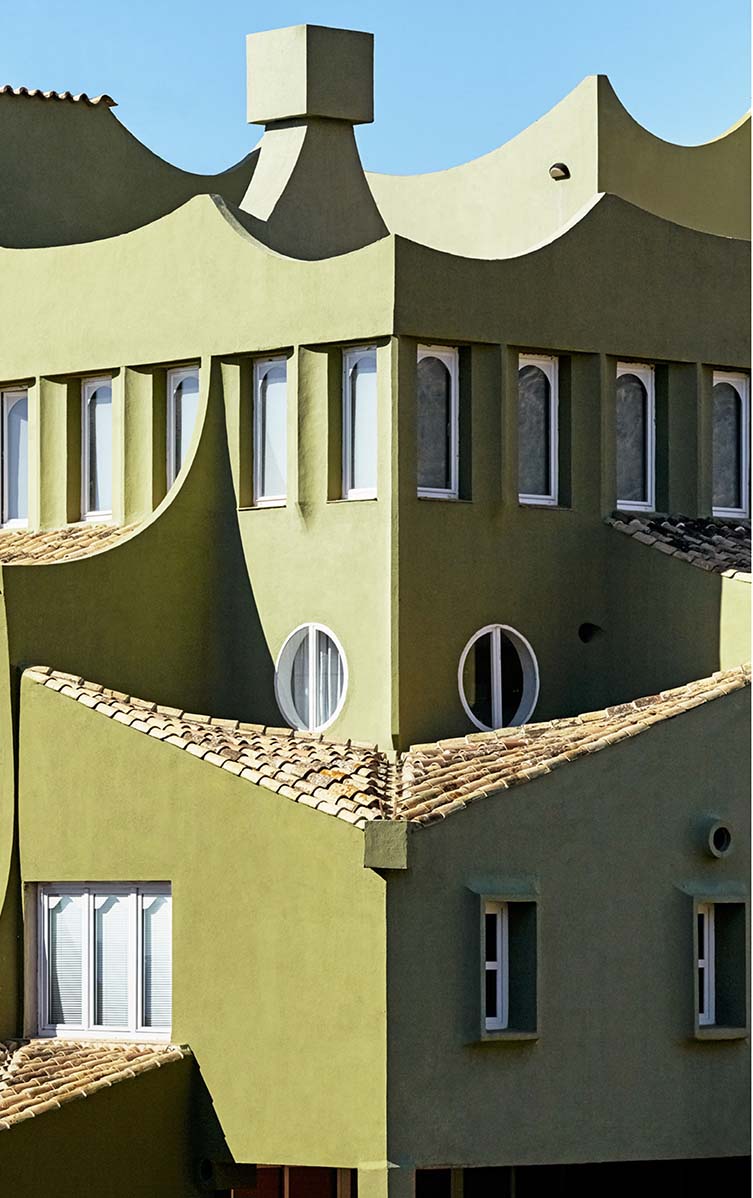 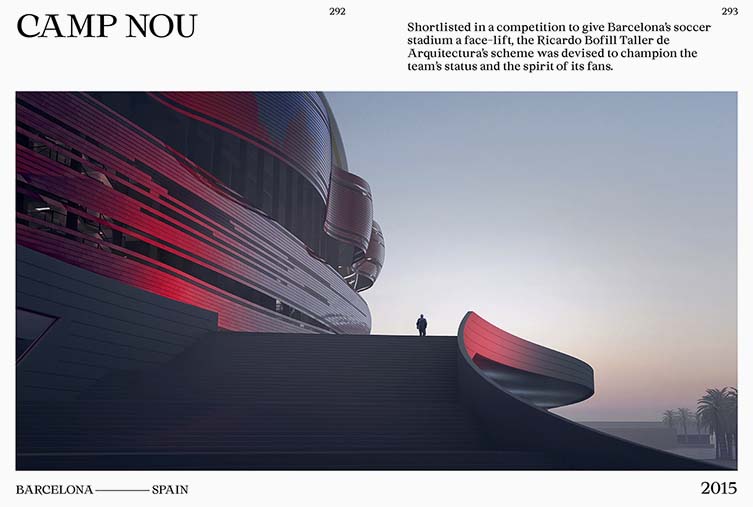 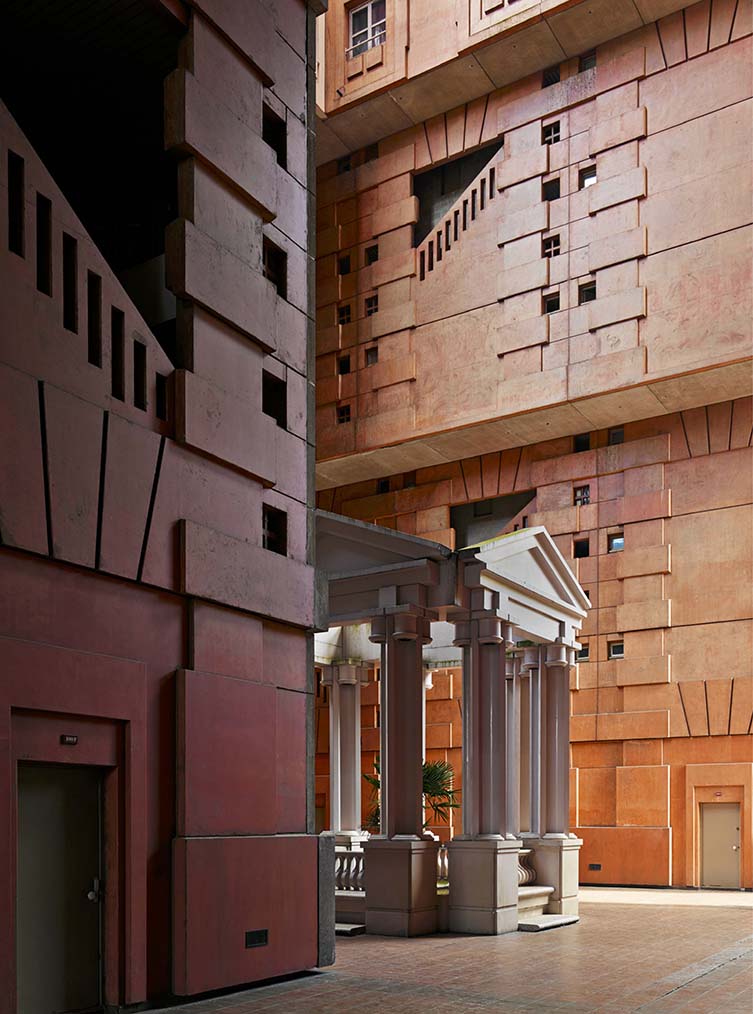 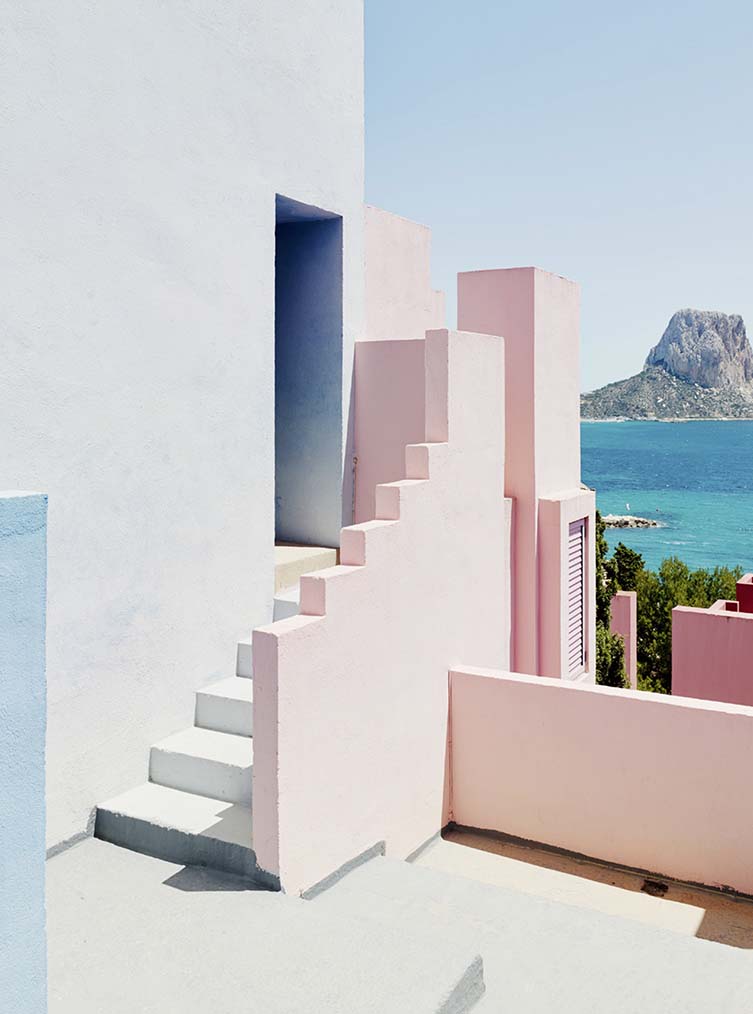 Blurring the line between fashion and function, Apede Mod have created a slick range of bags that fuse the utilitarian approach of masculine bags with the style focus typical in women's; combining quality materials, attention to detail, and modish...

Those who suffer from bouts of the green-eyed monster, look away now. Residents: Inside the Iconic Barbican Estate is a self-explanatory publication that affords the many a moment inside the world of a few. 'I wanted to allow the public to get a... 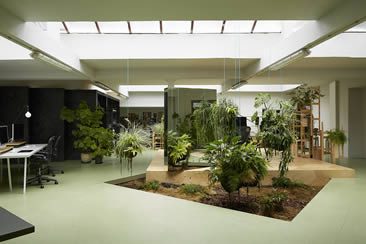 Who works in an office like this? Introducing the Through the Keyhole for design nerds...

Everyone knows the script about fancy pants Silicon Valley offices with their manchild playthings, artisan coffee on tap, and gazillions of innovative ways to keep their employees from ever leaving, but there are plenty of lucky folk working right... 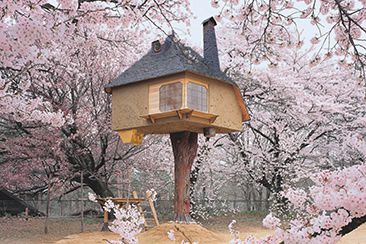 My, how tree houses have grown up. Once the preserve of middle-class children (well mostly, you need a garden and a tree, for a start), now the quirky hotel alternative for the middle-class adventure traveller. You wouldn't have thought there...