Gather your friends for a makeover and chit-chat at colourful new Montreal beauty refuge, Le Hideout. Located in Griffintown, an area renowned for its creativity and old warehouses, the salon—a modest 650 sq ft and geometric in shape—offers an array of wellness and beauty services at the base of one of many new condo buildings being erected in this hip part of town. 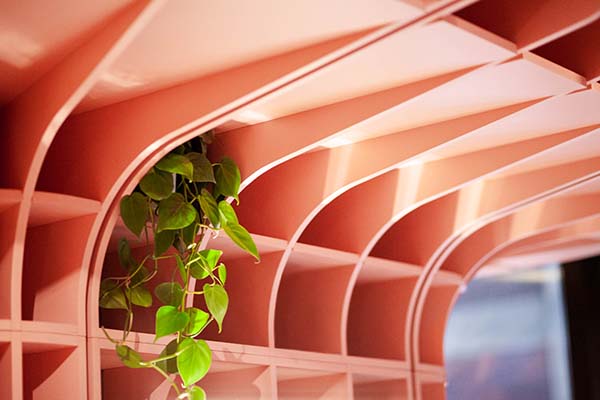 Working to a tight budget, designers Ménard Dworkind architecture & design were forced to be creative—especially when it came to an existing large concrete column taking up the majority of the central space. Using it to their advantage, the designers established the new layout around said column; using it as both focal point and storage facility for the manicure, pedicure, and makeup stations.

In keeping with the surrounding industrial vibe whilst adding the relaxation aspect that a salon requires, the raw concrete floor and steel counter tops have been softened by Douglas Fir wall panelling and a warming pastel colour palette. Throw in pink Structube chairs and IKEA sinks as pedicure basins, and Ménard Dworkind‘s tight budget belies the alluring atmosphere they’ve conjured here at Le Hideout with seemingly effortless aplomb.

With considered attention-to-detail and an ability to fuse on-point trend with a more timeless style, Montreal’s fledgling design studio have delivered another beauty of a makeover in fitting surrounds. 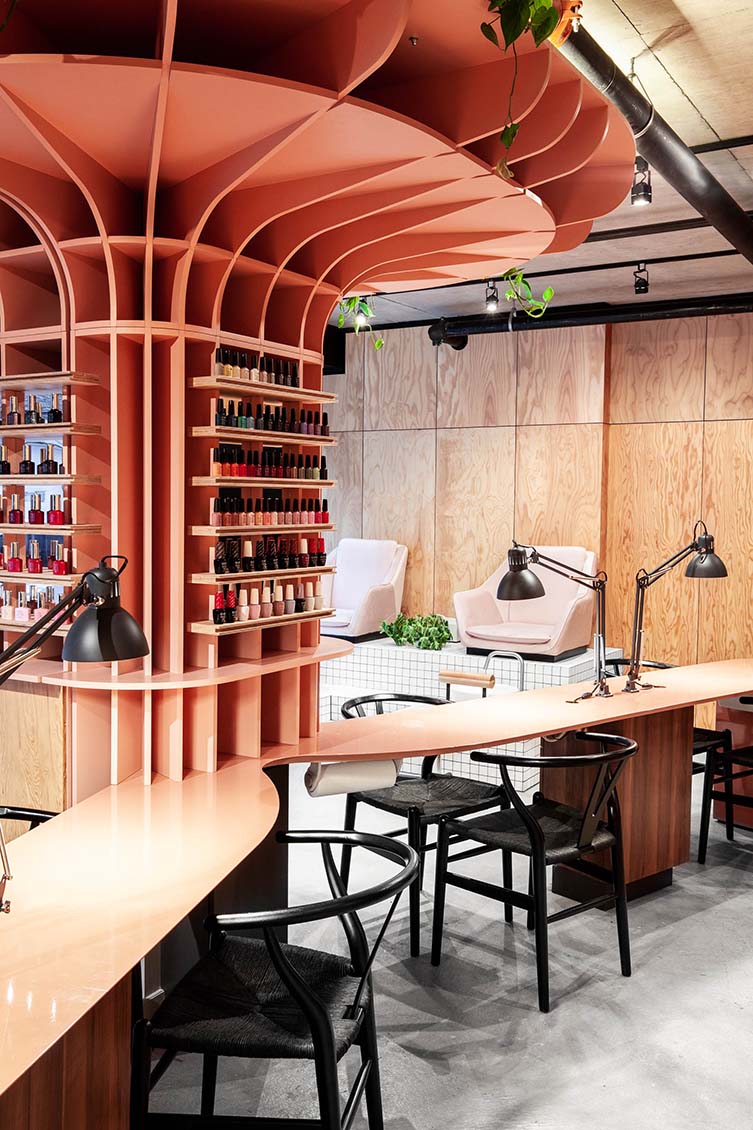 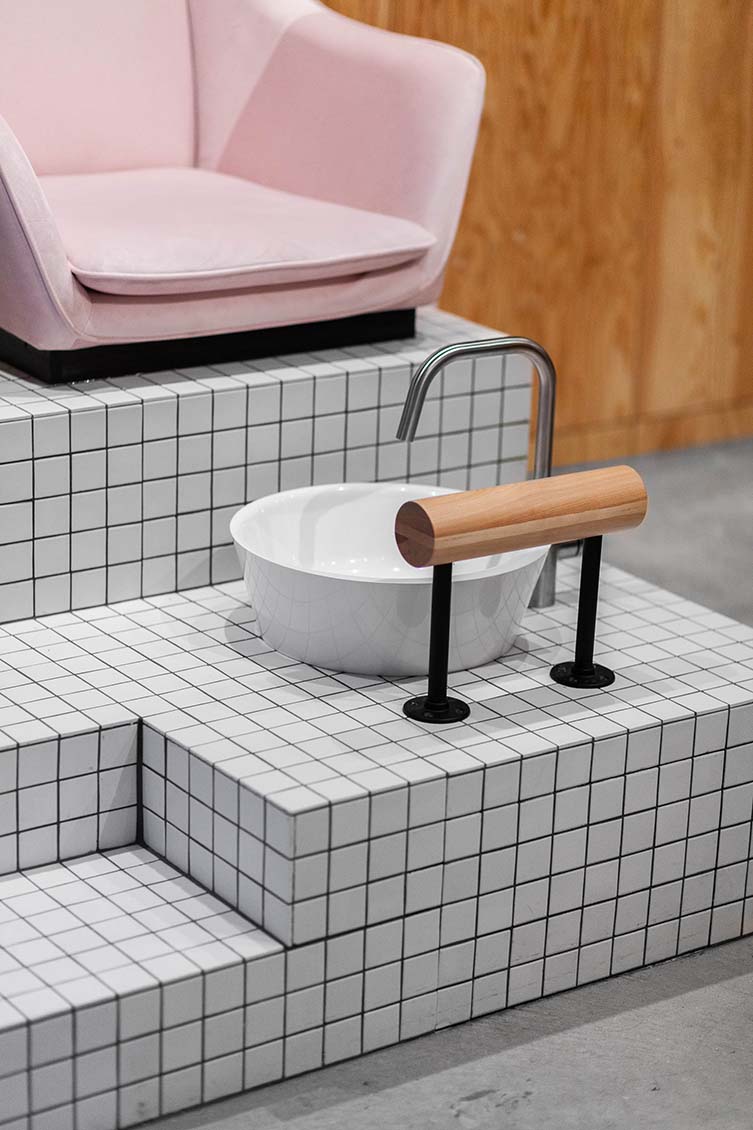 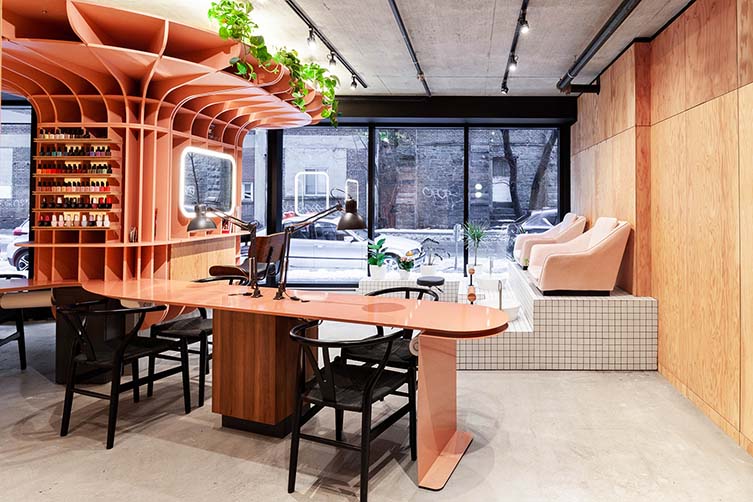 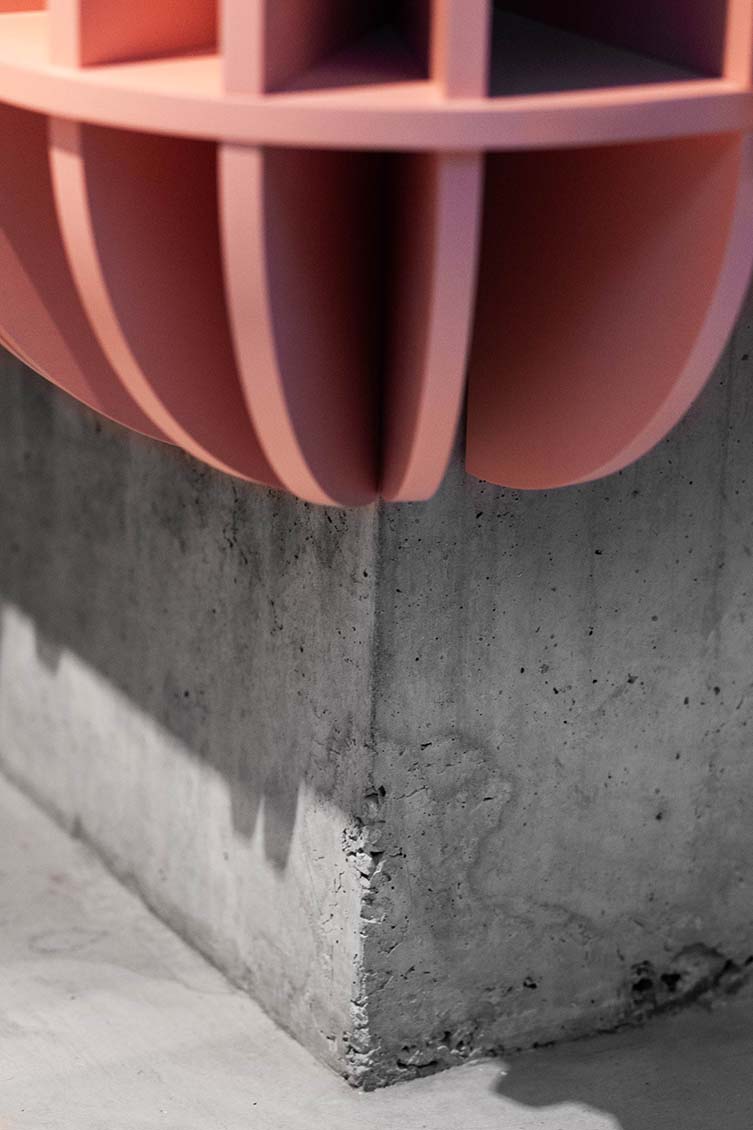 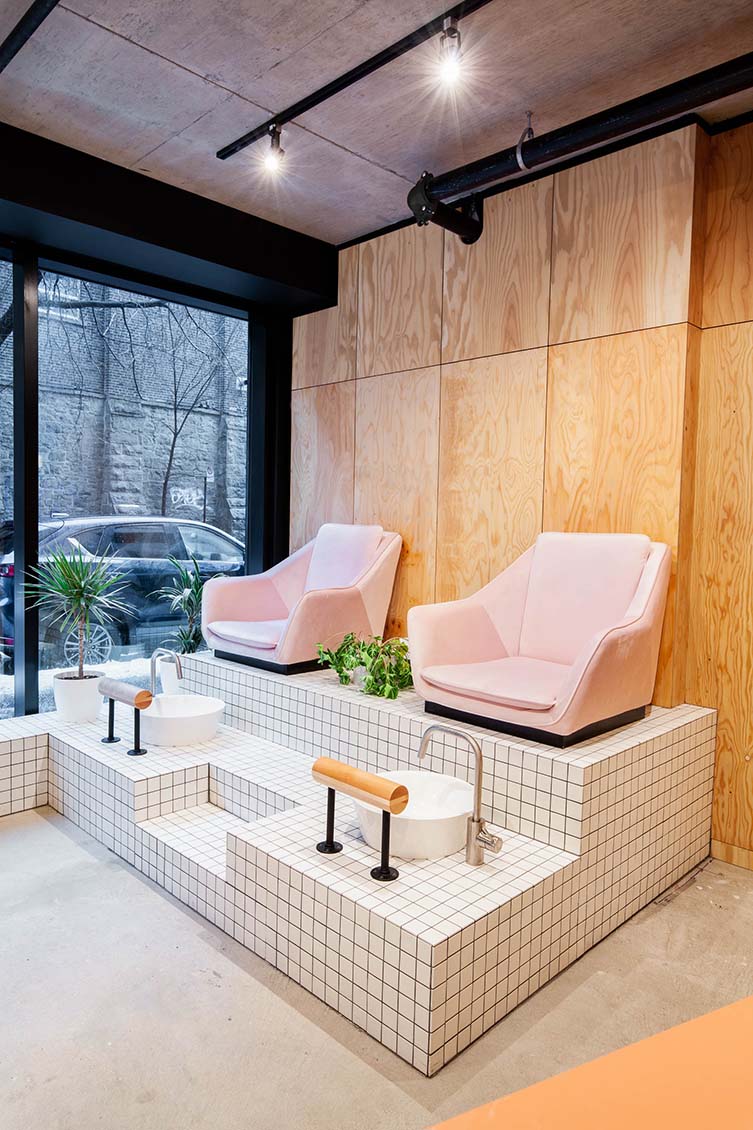 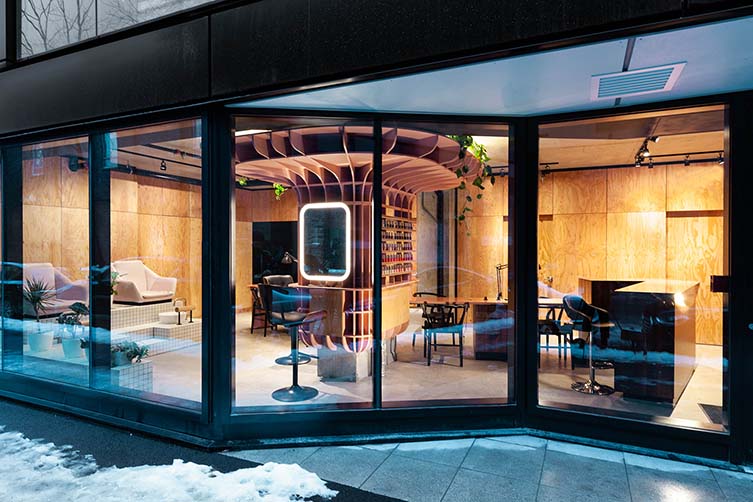 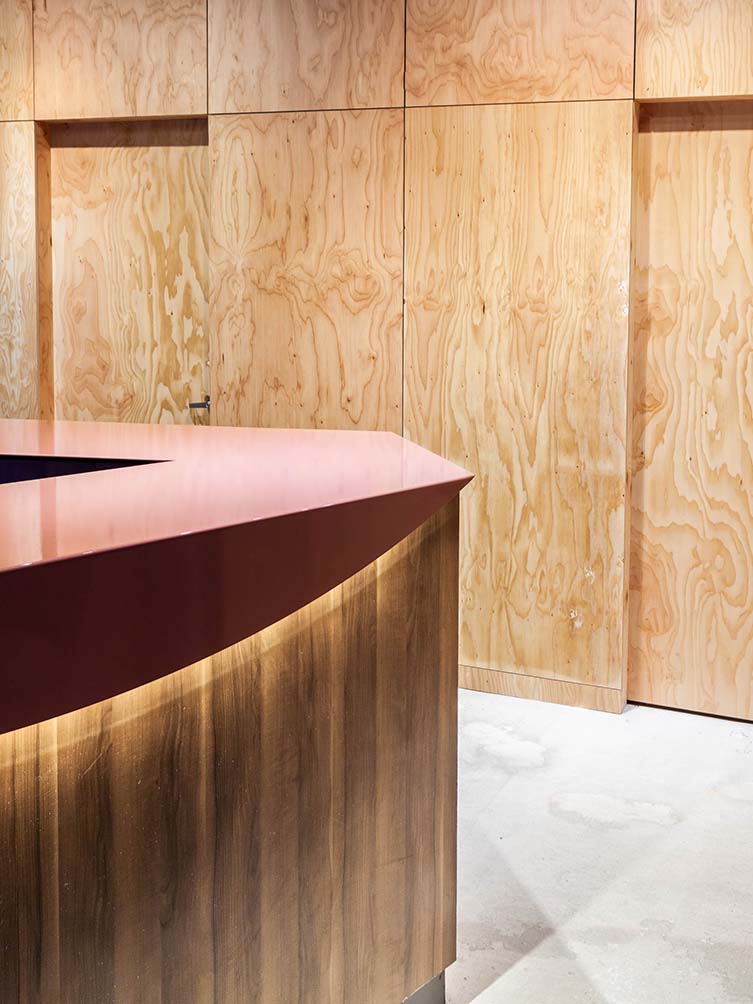 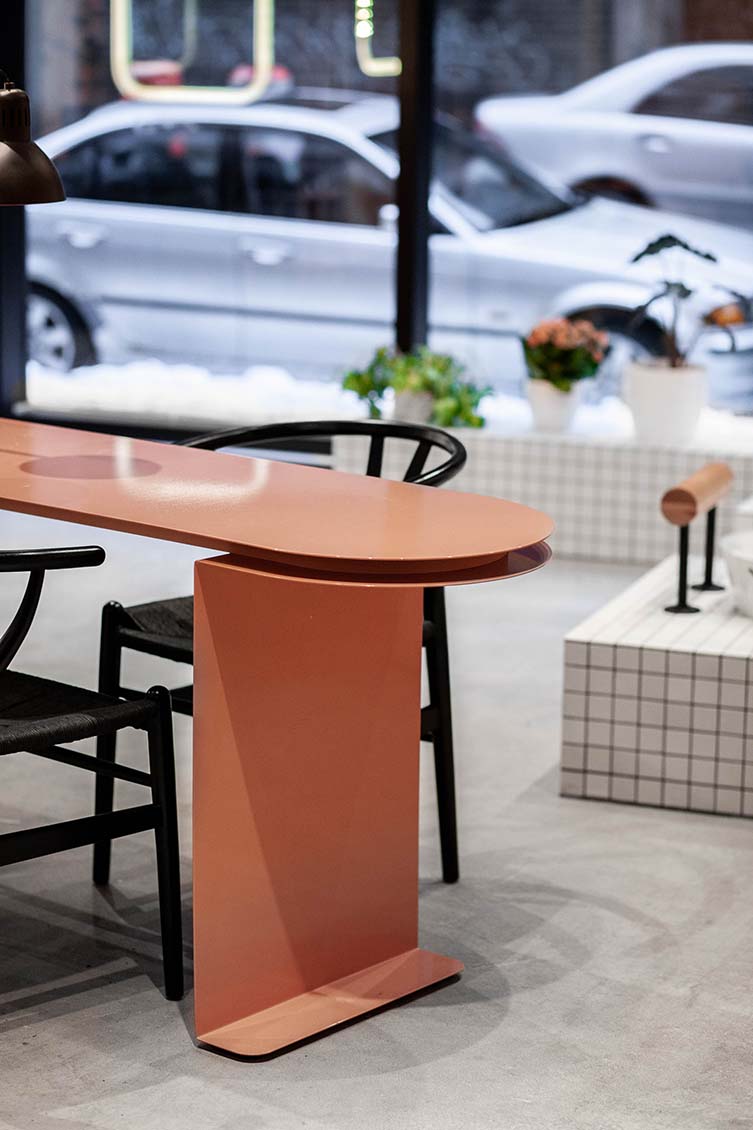 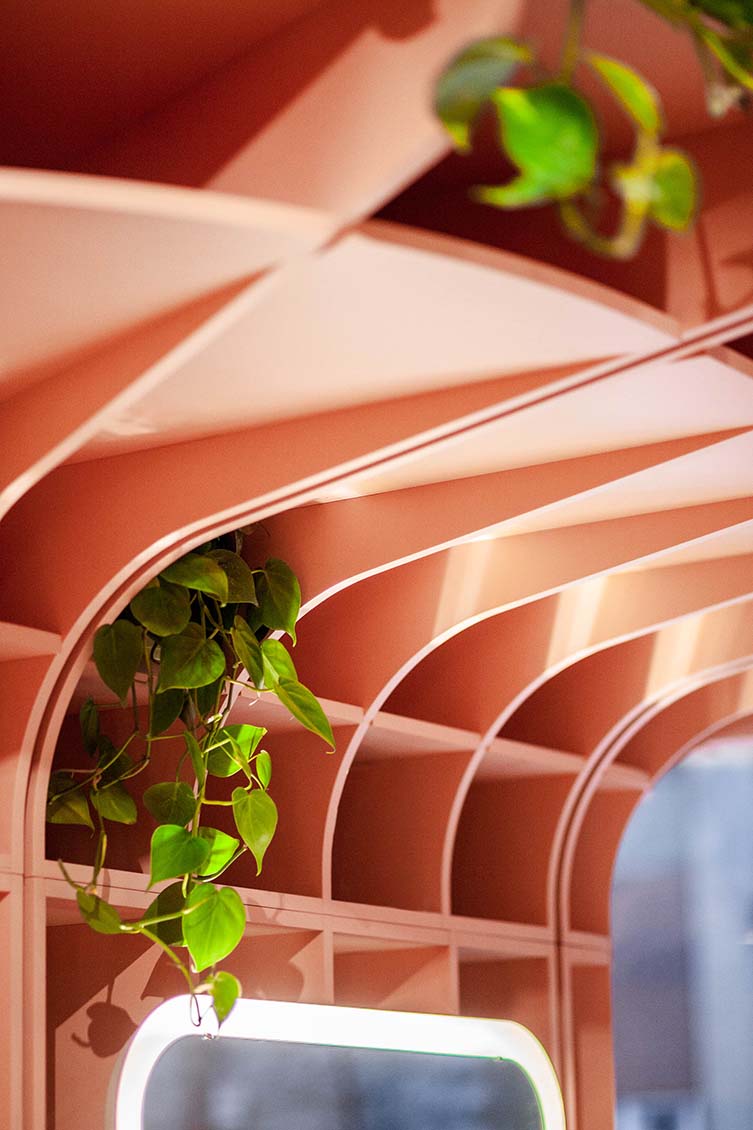 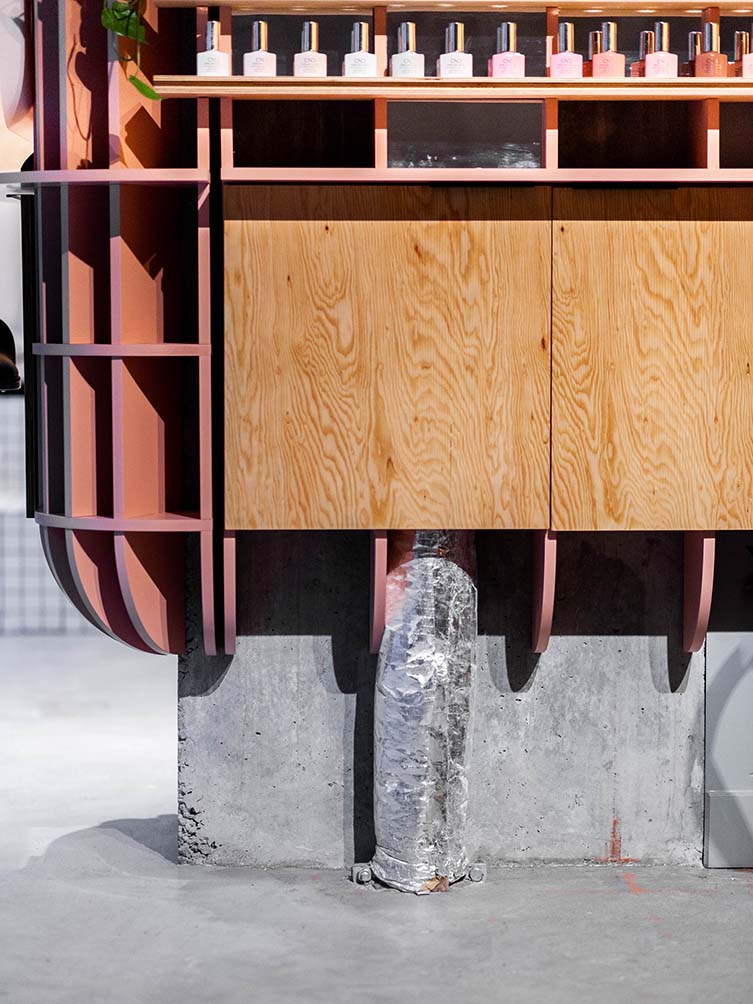 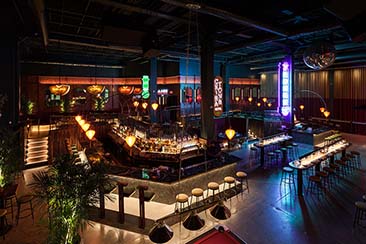 Recalling the kitsch and allure of western Chinatowns, Laval's Miss Wong is a vast space of neon, lanterns, and exotic seduction...

Inspired by the neon signage and hanging lanterns of kitsch 1970s Chinese-American restaurants, with a few days spying the modern day Chinatowns of San Francisco and Vancouver thrown in (side note: this podcast on the birth of the modern Chinatown... 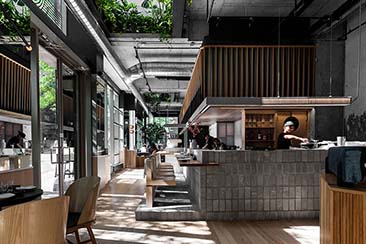 Echoing the quality of their kitchen's output, Ryú Westmount is a destination restaurant for Montreal's design- and sushi-hungry...

The good people behind slick Canadian sushi chain Ryú take the importance of serving good and nutritious food seriously—ensuring their fish and seafood is 100% sustainable and origin verified, their chicken and pork raised naturally, food waste... 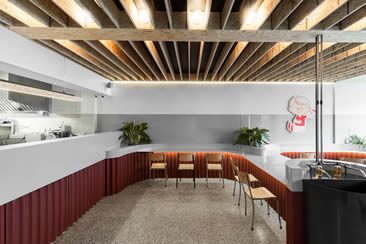 When you're boasting a menu that consists of little more than falafel and frites, you need to make sure you’re doing your falafel and frites well. Judging by the amount of buzz surrounding stylish Montreal eatery Falafel Yoni, it appears that... 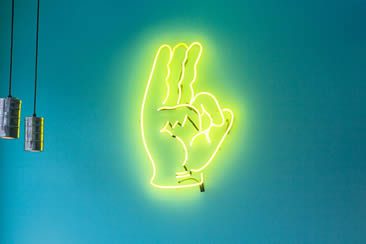 A trip to India inspires the bold, graphical aesthetics at a new permanent space for Montreal spice masters...

Inspired by the sleeper trains of India, Le Super Qualité is a snack-bar serving southern Indian fare to the hungry and design-conscious residents of Montreal. Located at 1211 rue Bélanger, the interiors of the 18-seat eatery were...