Arresting spaces and A-nrd Studio are becoming synonymous, with the London-based practice churning out hit after hit. From MAMIE’S to Kudo, Señor Ceviche to Darjeeling Express, and now a ravishing Portuguese eatery for London Bridge: Casa do Frango. 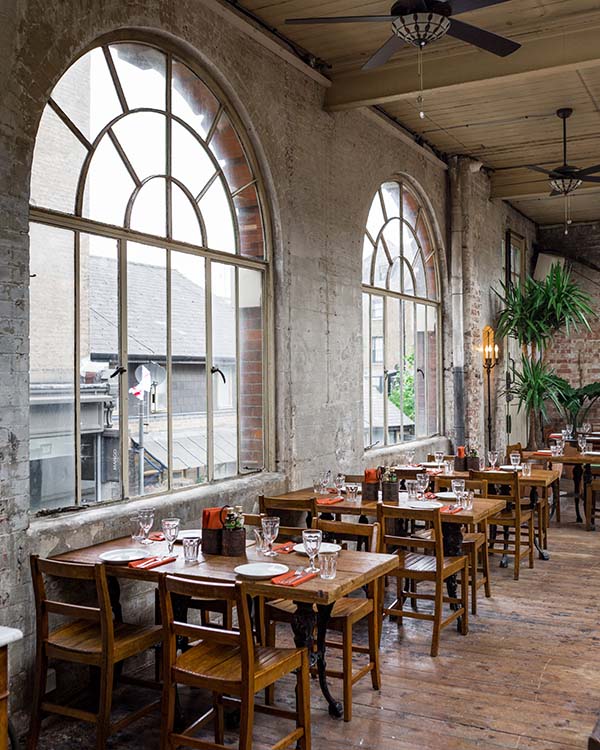 Founders Marco Mendes, Jake Kasumov, and Reza Merchant—understanding that atmosphere is as important as the food—called upon Alessio Nardi of A-nrd Studio to create a space where diners could chow down on Algarvian cuisine in splendid surrounds. Abundant lush greenery and natural light via a vaulted ceiling with glass skylight give a somewhat al fresco feel, coupled with suspended ceiling fans and lighting, exposed beams, communal dark wood tables, and a rustic edge, the designers have once again mastered their brief.

Word has it that inquisitive guests may discover a hidden cocktail bar, so take a peek and follow your authentic Portuguese cuisine with a caipirinha or two. 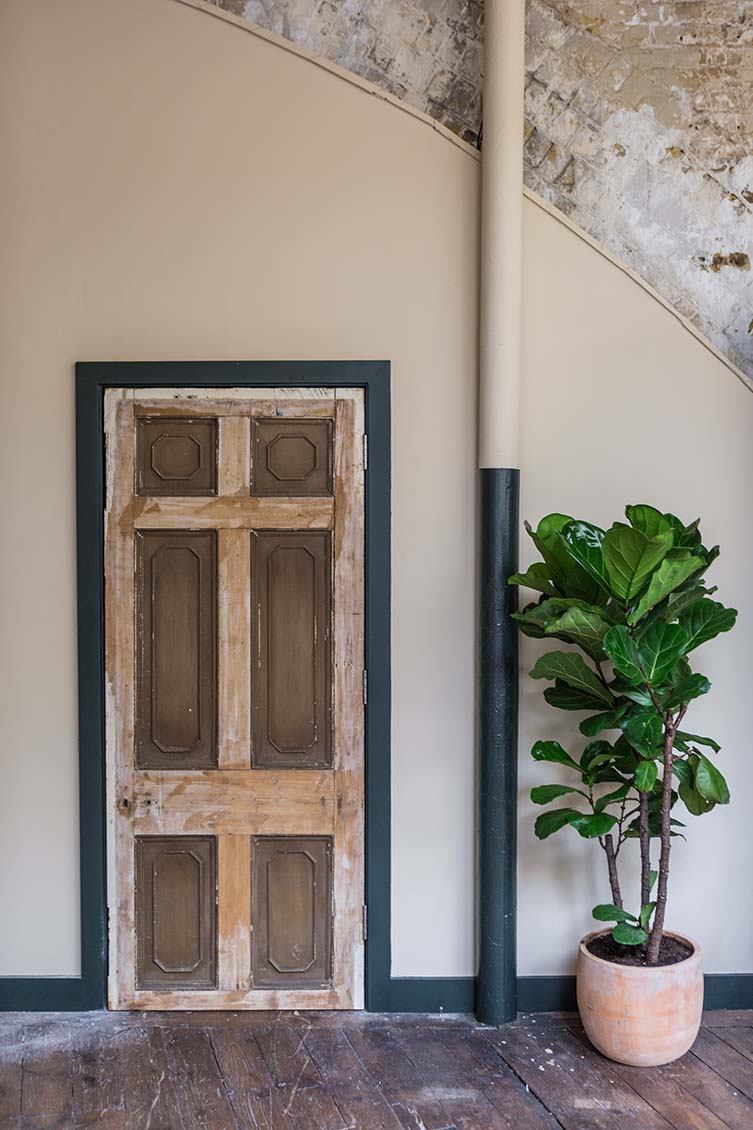 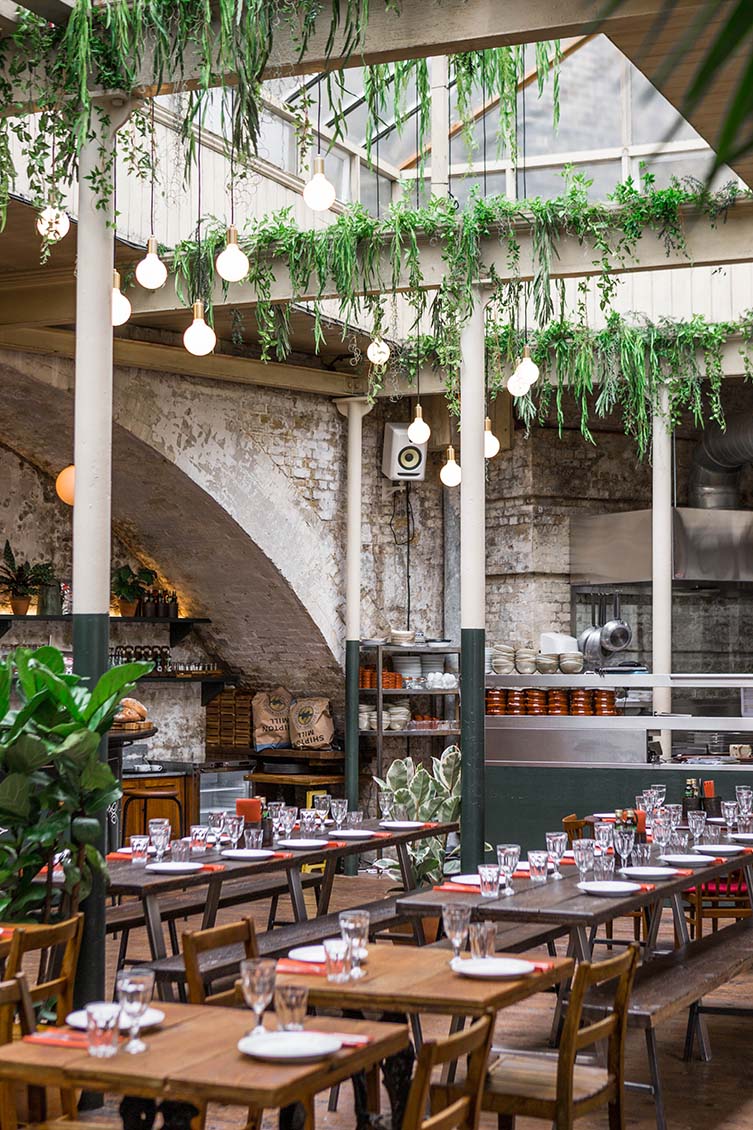 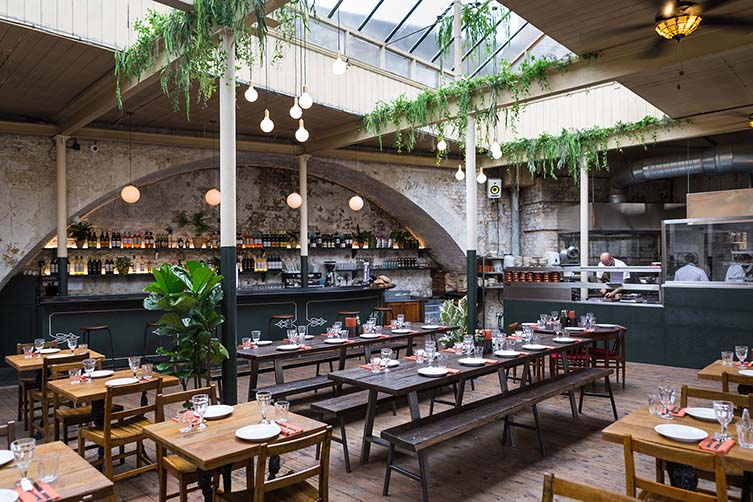 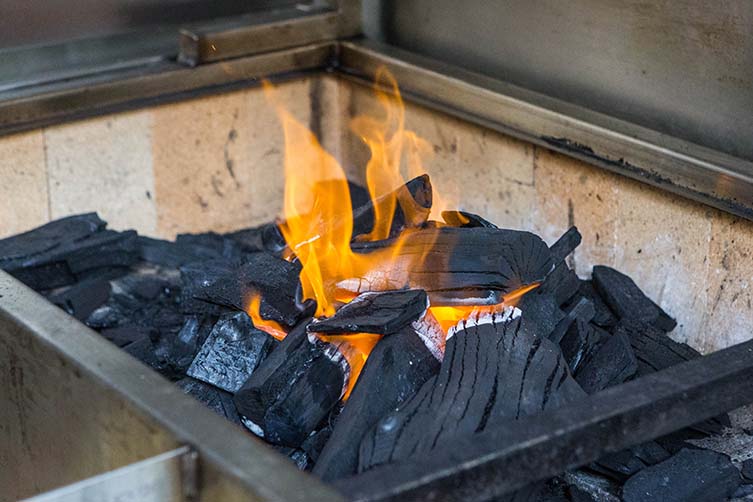 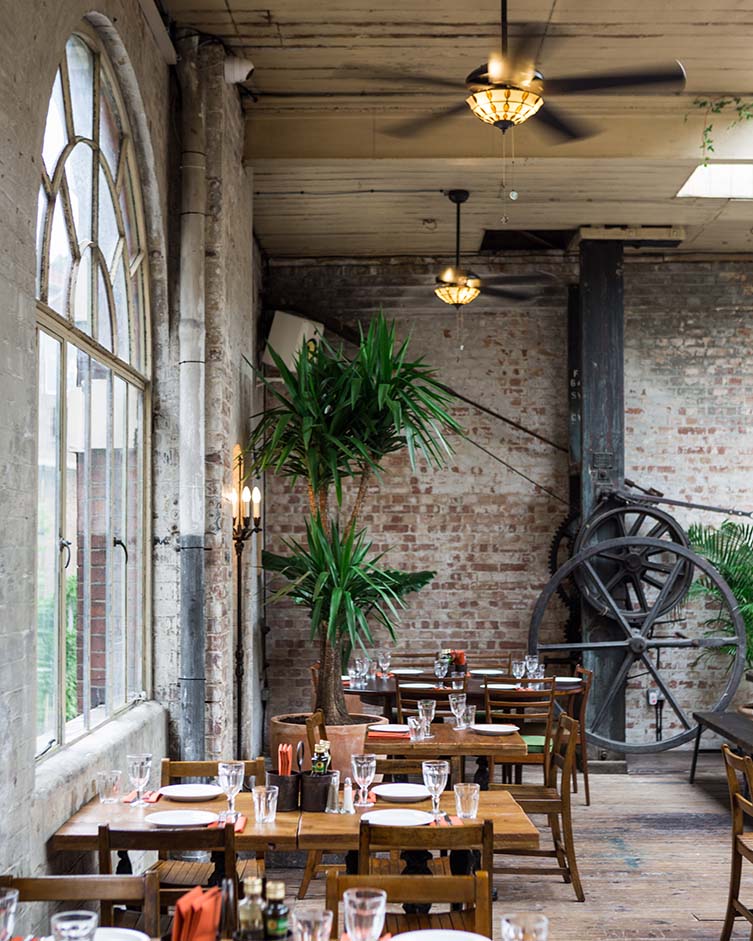 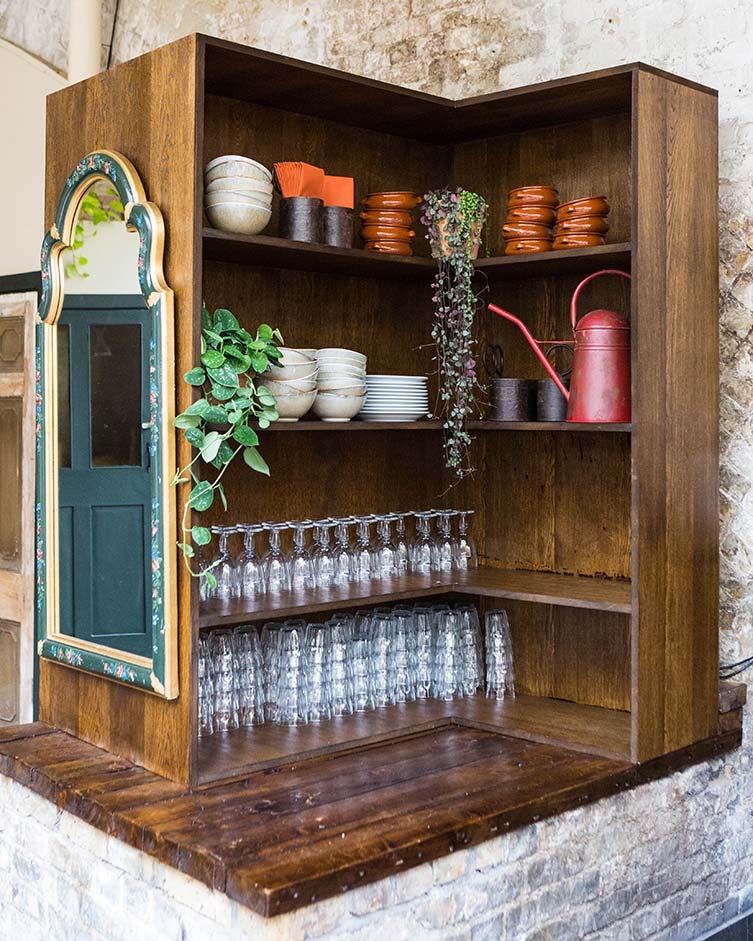 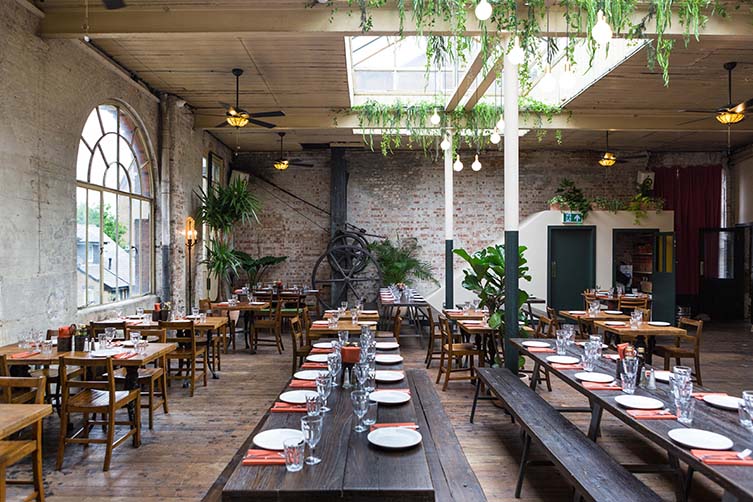 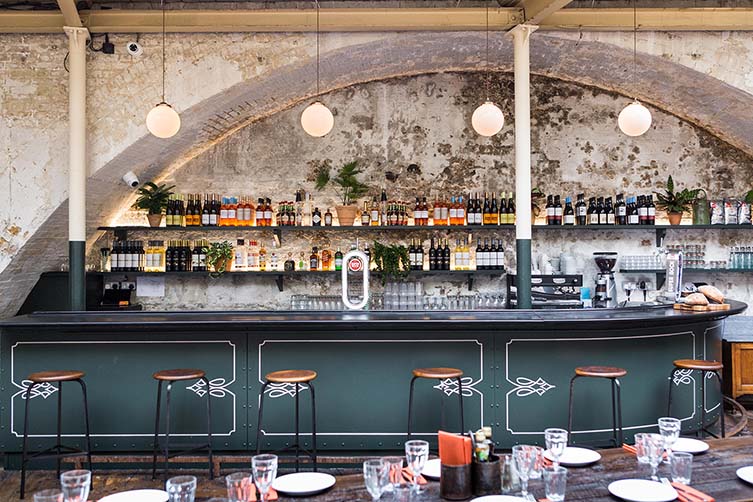 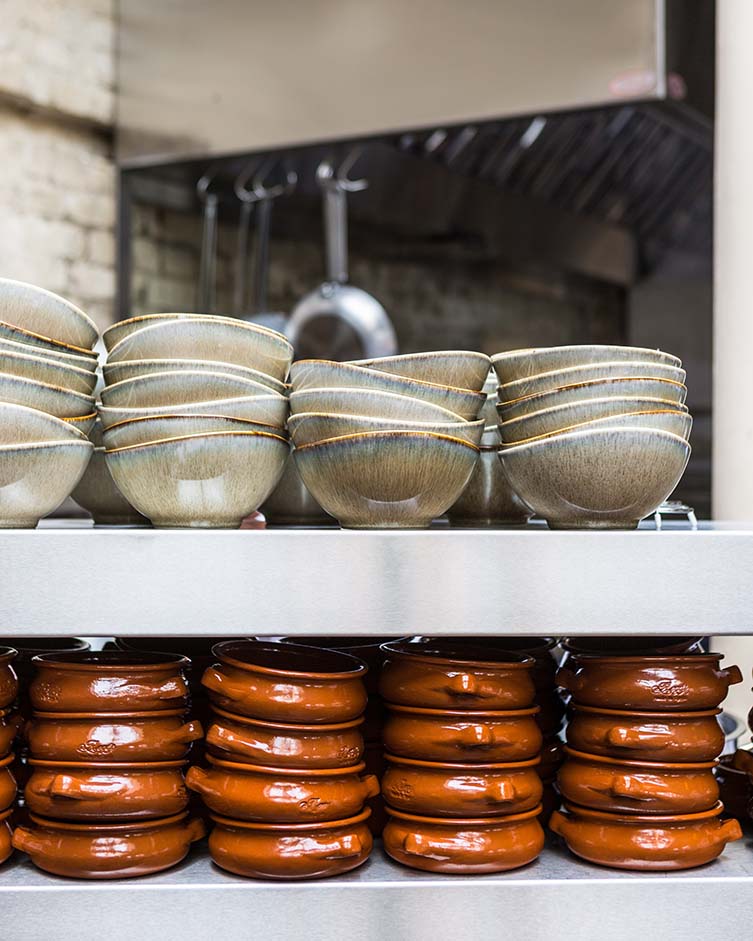 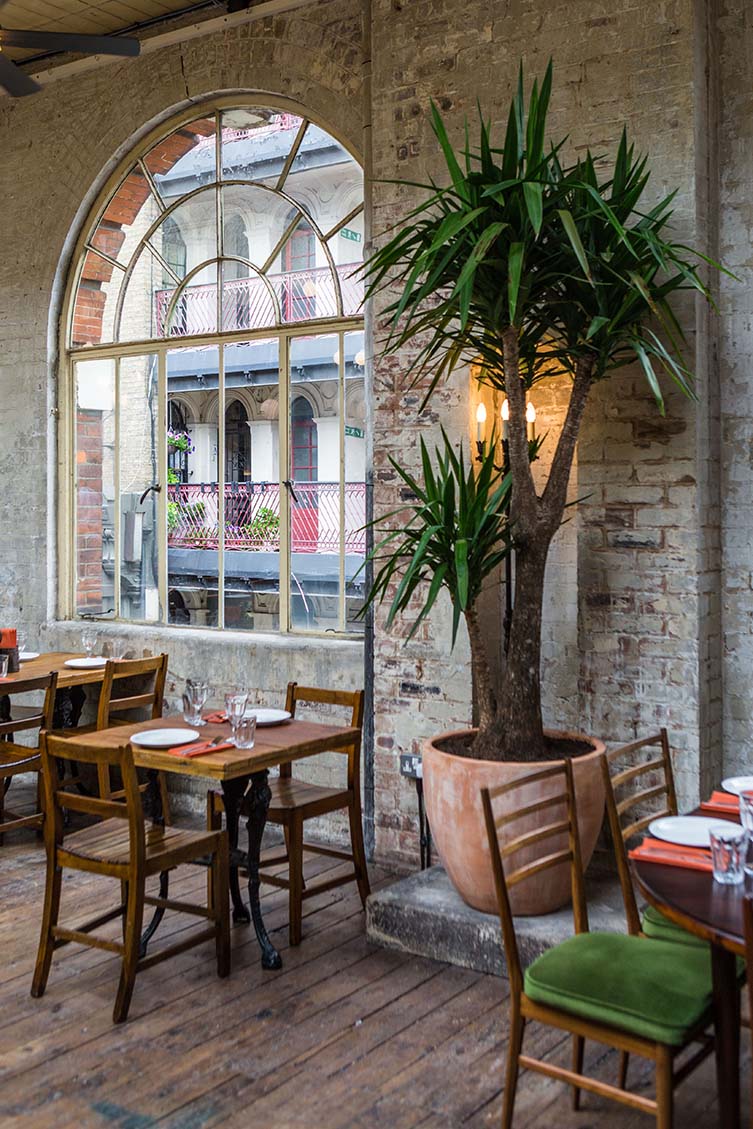 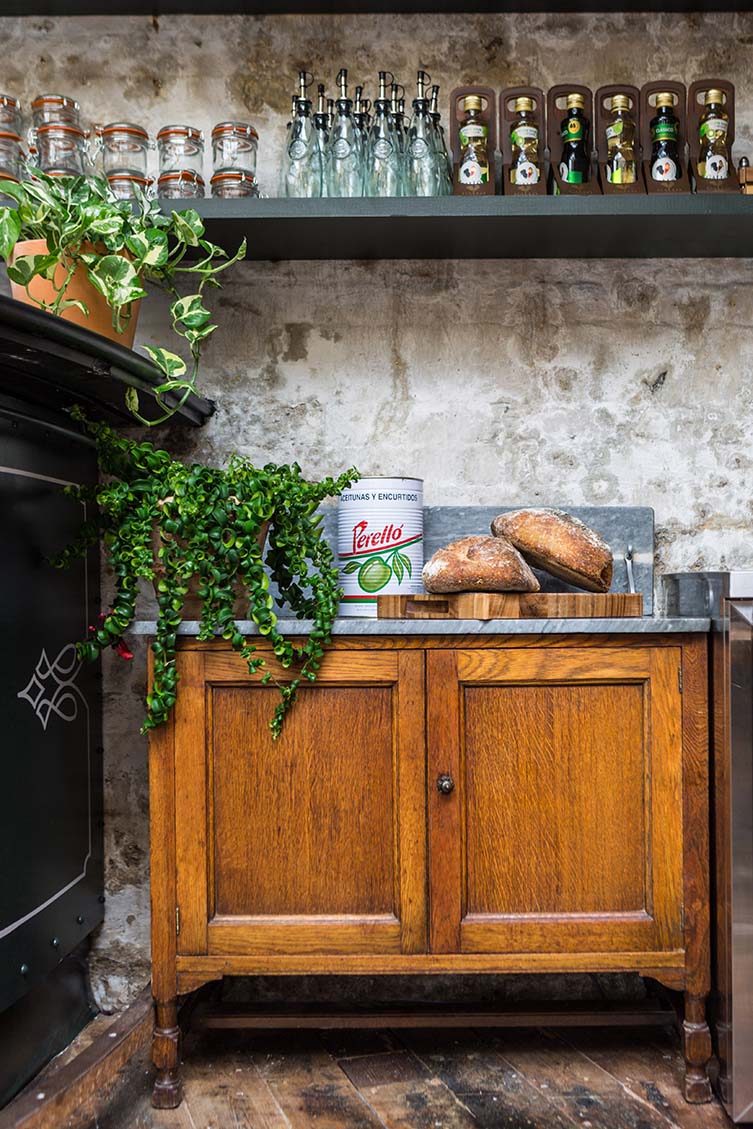 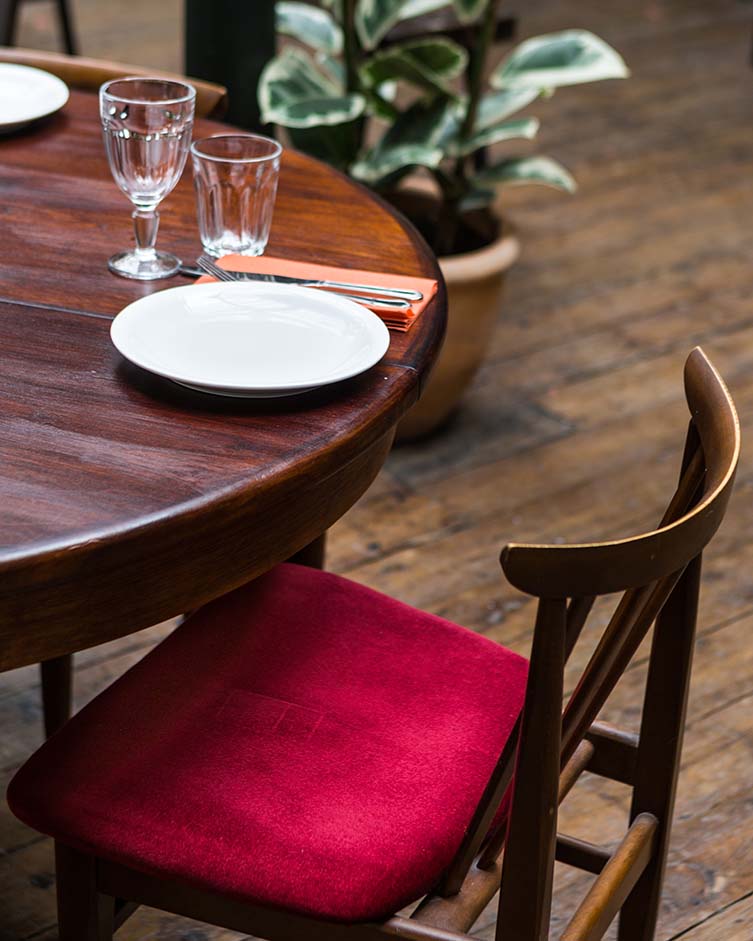