Having fallen into a state of disrepair after the closure of a seedy old Sala X, Madrid-based practice Plantea Estudio have converted a collection of spaces within the old sex cinema on the city’s Calle del Duque de Alba—a new concept of cinema occupying an imposing space that encompasses multifunctional environments; a place for cultural spontaneity and very different ‘good times’. 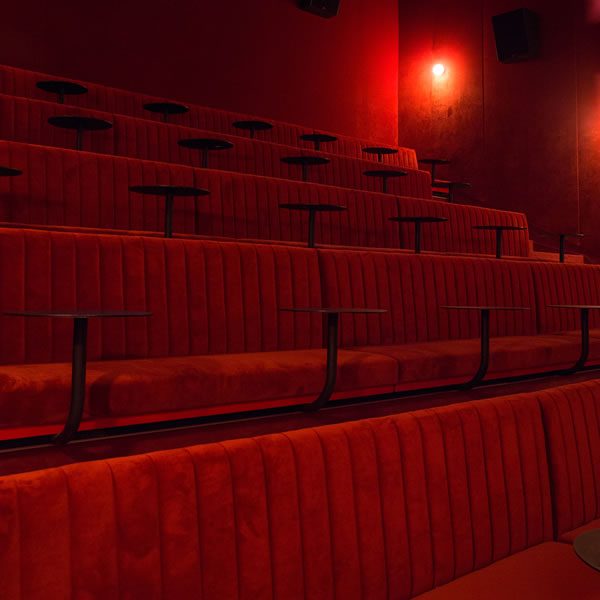 Where illicit encounters may once have played out, an intimate cocktail bar allows this Sala X’s guests to hang-out in a different fashion; and the old auditorium is now occupied by a high-vaulted space with vegetation that brings the outdoors in, its acoustics lending to concerts and cultural performances, a restaurant giving the public something firm to nosh on. 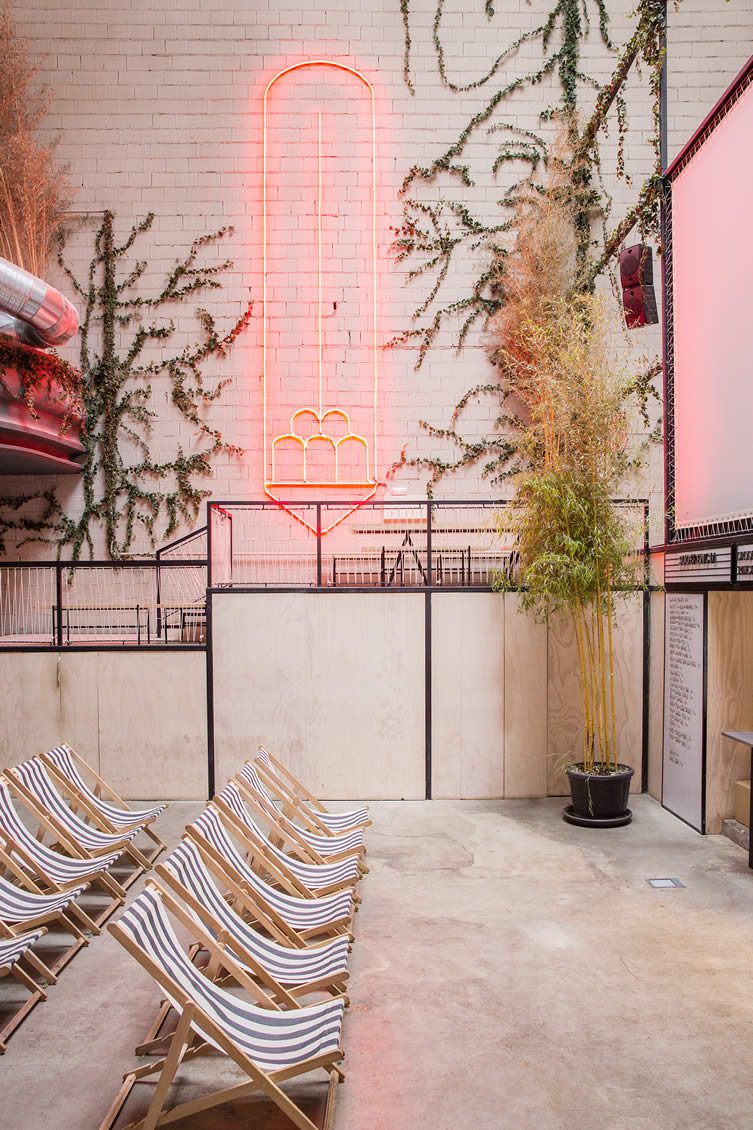 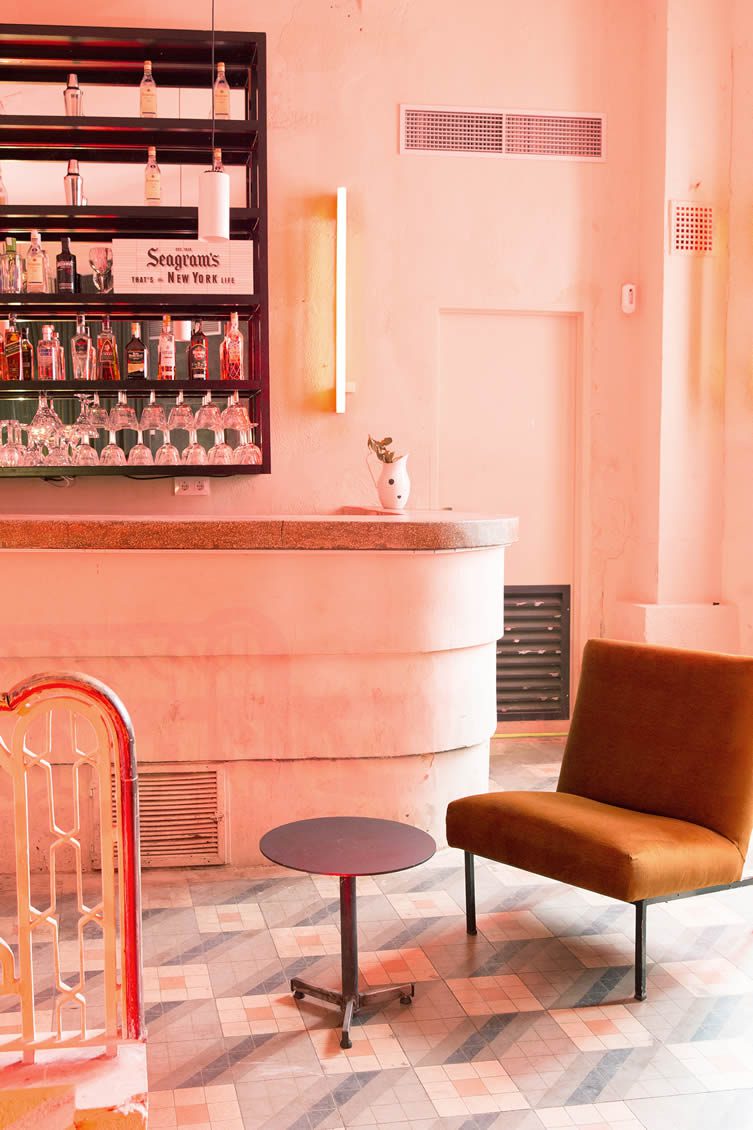 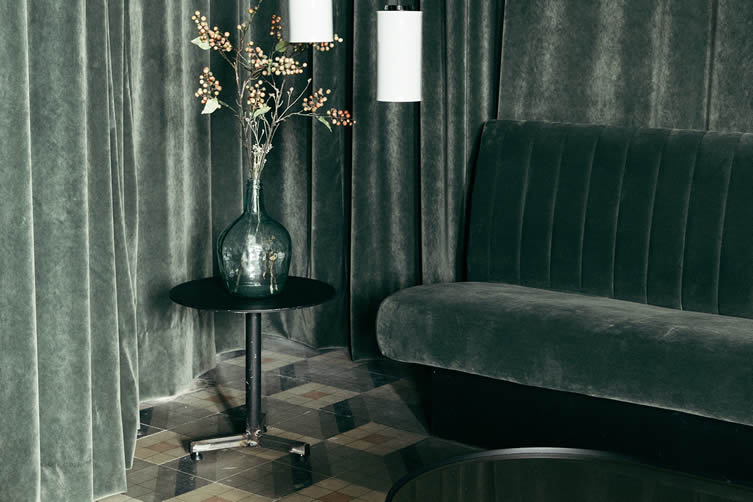 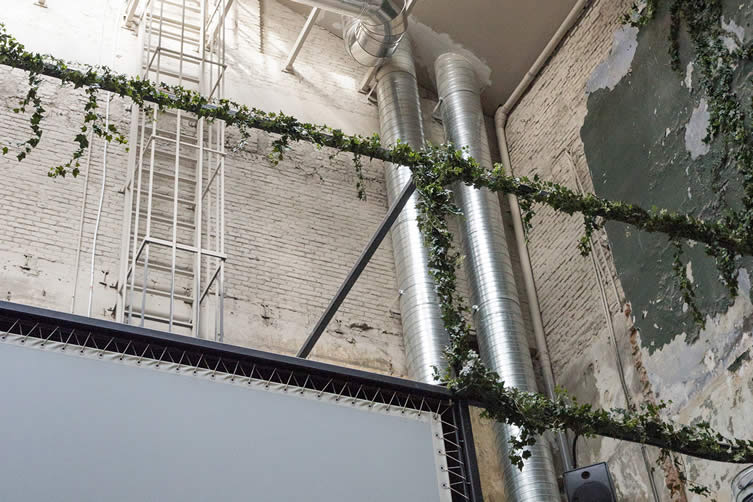 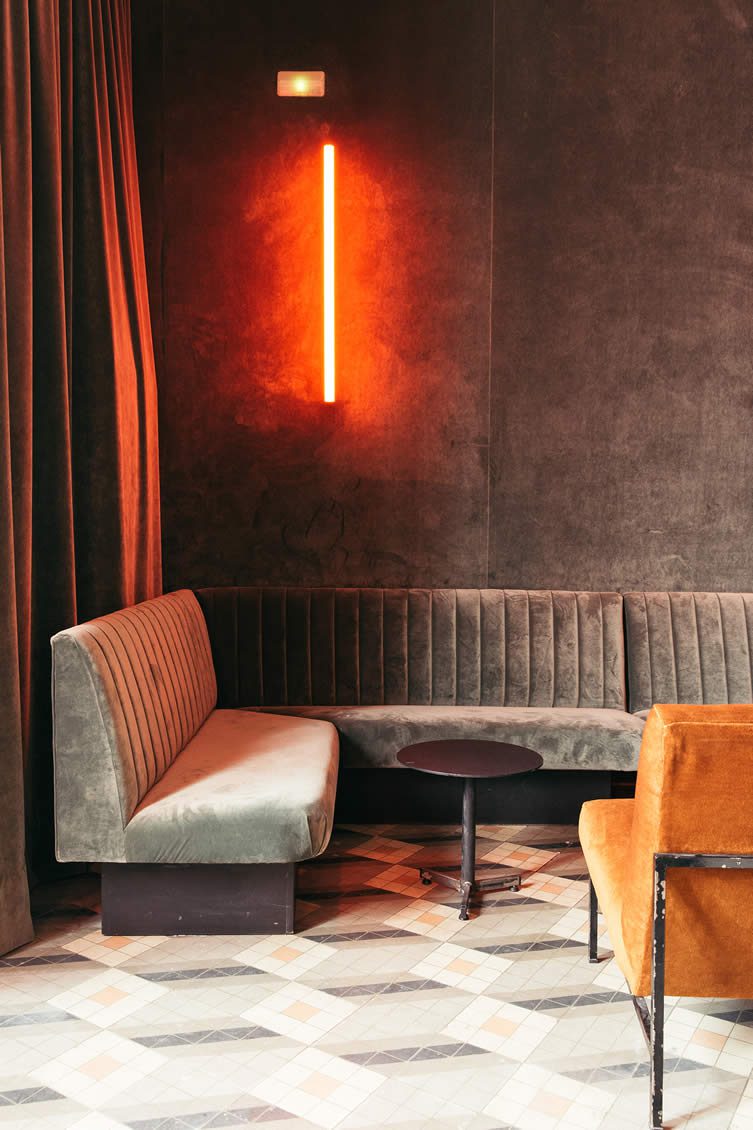 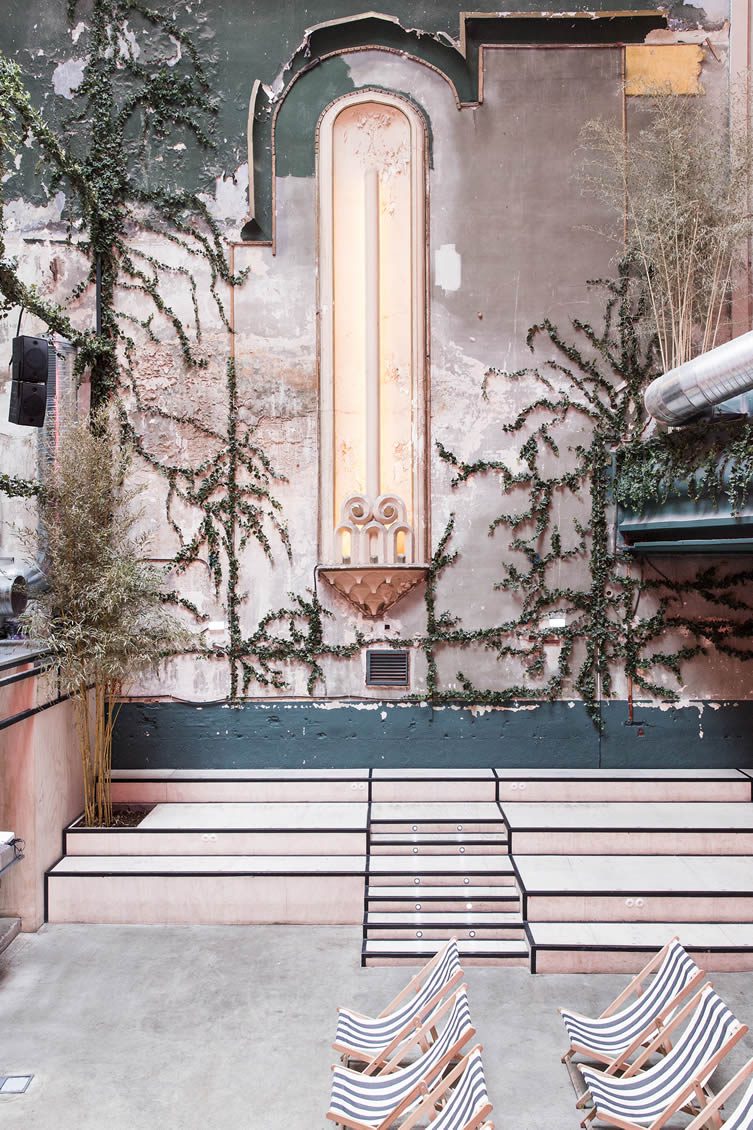 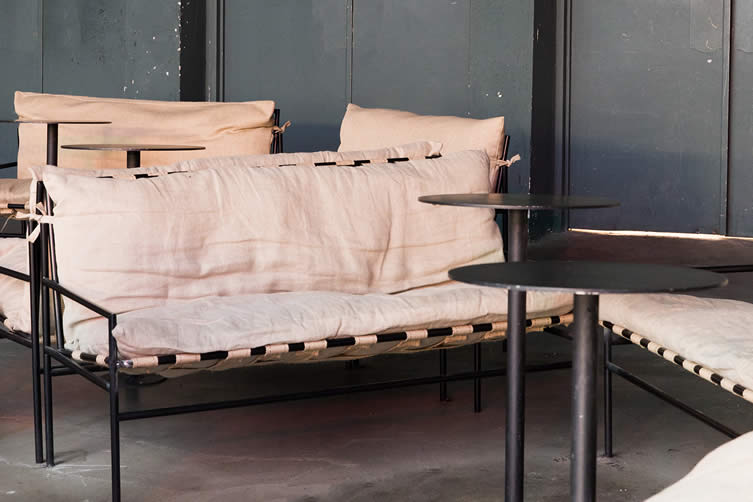 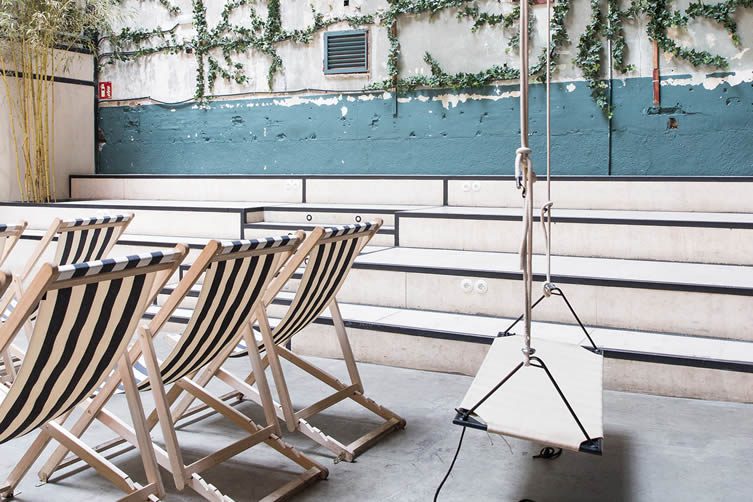 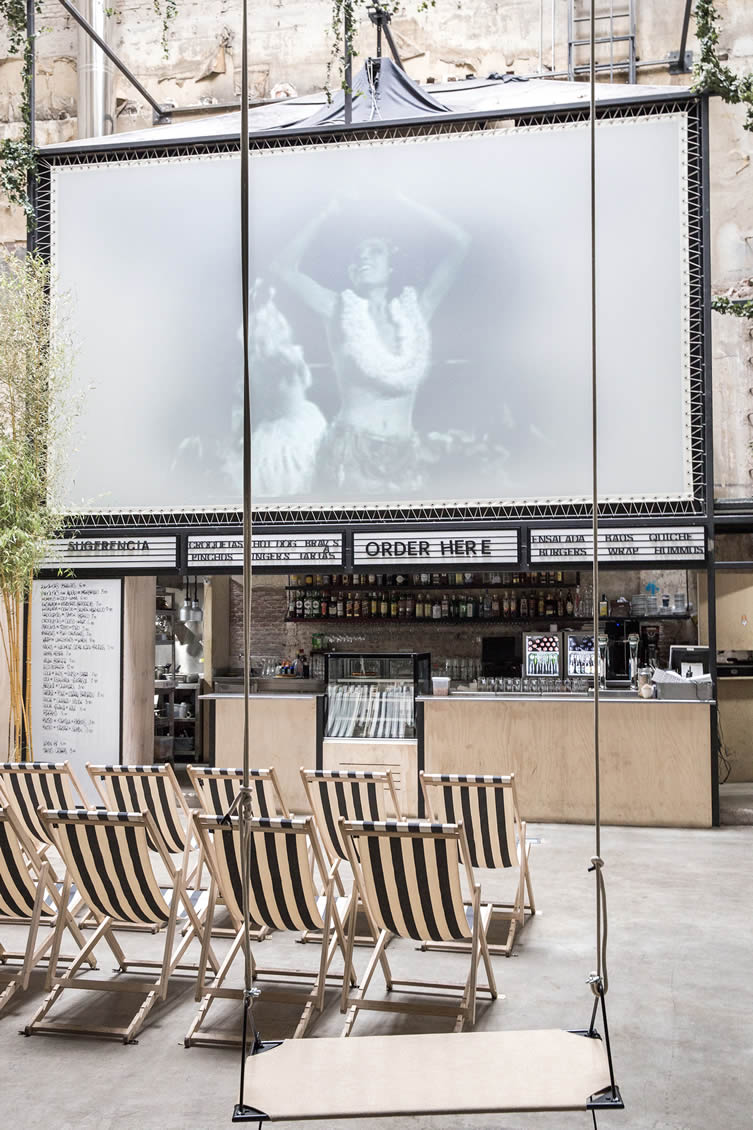 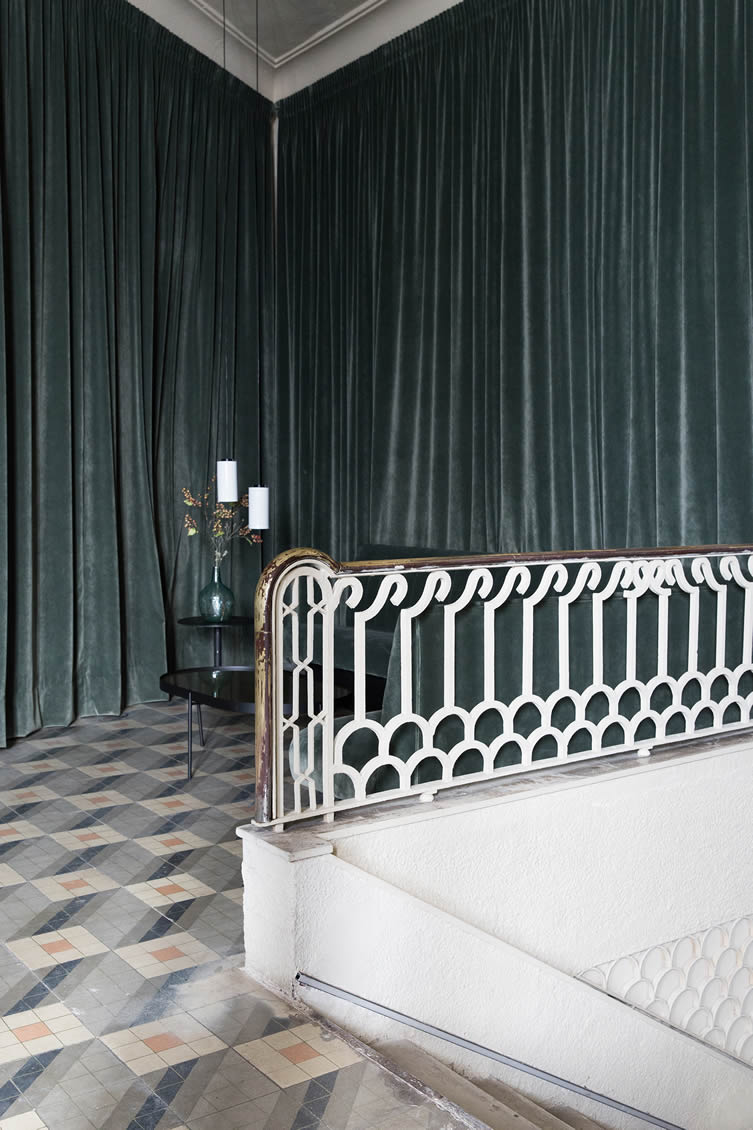 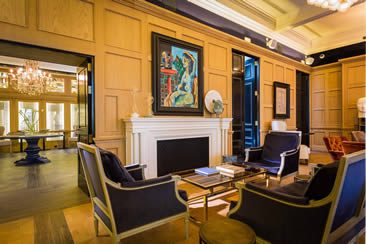 If Only: warmth and character make this palatial Madrid boutique hotel a real dream home-from-home... 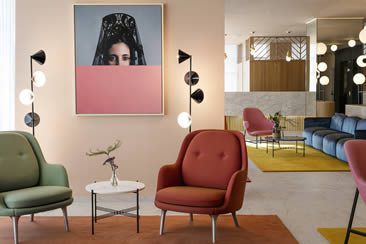 Long before super structures like the Burj Khalifa, CTF Finance Centre or Shanghai Tower were even a glint in a starchitect's eye, Torre de Madrid enjoyed the title of the world’s tallest concrete building; as recently as 1982, the Madrileño icon... 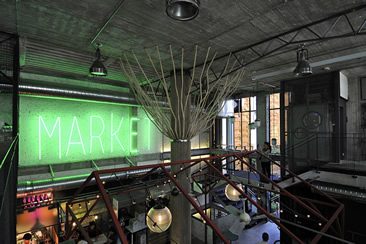 Spain is a country of staunch tradition, where dependability can oft override the taking on board of new concepts. As such, many of its markets - give or take a lick of paint here and there - remain much the same as they have for decades, centuries.... 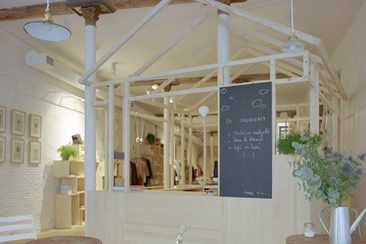 Madrid design hub gets it spot on with calming aesthetic and passionate concept...

Quietly strutting its stuff on a handsome street in Madrid's Las Salesas barrio - propping up neighbouring Alonso Martinez and Chueca in the city's cultural hub - Do is a congruously-named design store that has been Do-ing much for the area's...