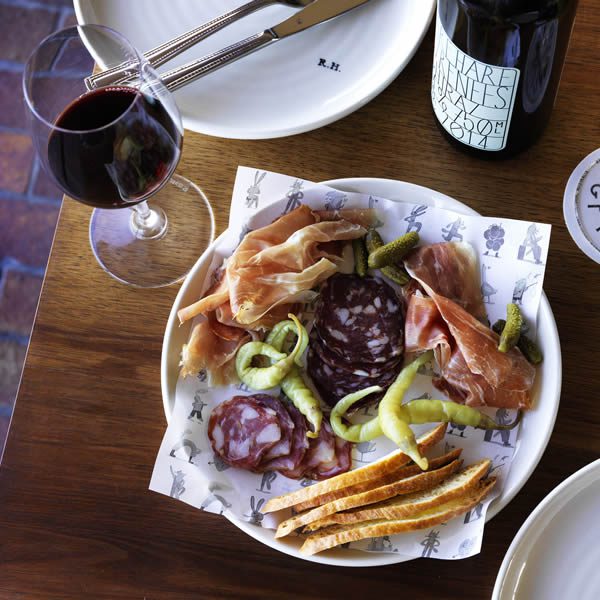 The 90-seater restaurant embraces both indoor and outdoor dining facilities, and looks out over the Peninsula’s rolling vineyards; towards the sensory playground, Jackalope, with its seven metre-tall, Emily Floyd-sculpted horned jackrabbit. Affording diners the satisfaction of sampling local produce under the direction of executive chef, Guy Stanaway, Rare Hare rivals the devastating good looks of its nearby folklore-inspired hospitality cousin with soothing interiors and playful branding courtesy of Melbourne-based studio Projects of Imagination.

For guests who want to ‘delve deeper into an outstanding selection of wines and the vinification behind them’, private tastings are hosted in the barrel hall; a rare tasting opportunity hosted by esteemed winemaker Geraldine McFaul. Approachable in atmosphere, Rare Hare strips back the elitism so oft-associated with the wine world, presenting its rich experiences in a conceptual space that conveys the whimsical approach of Mornington Peninsula’s new destination hotel. 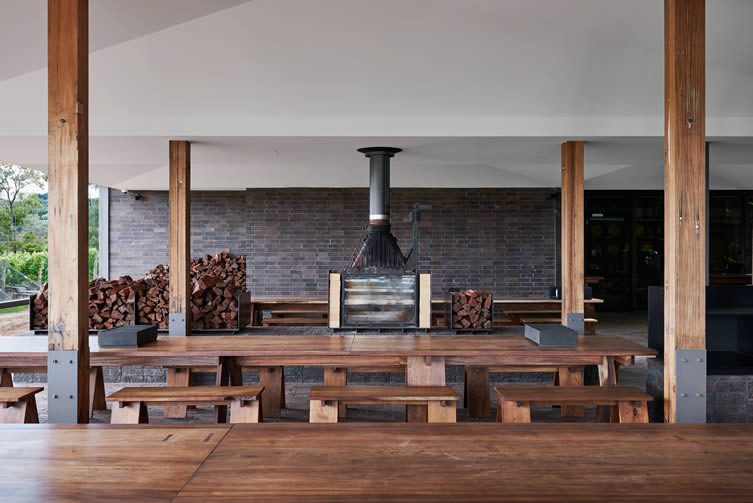 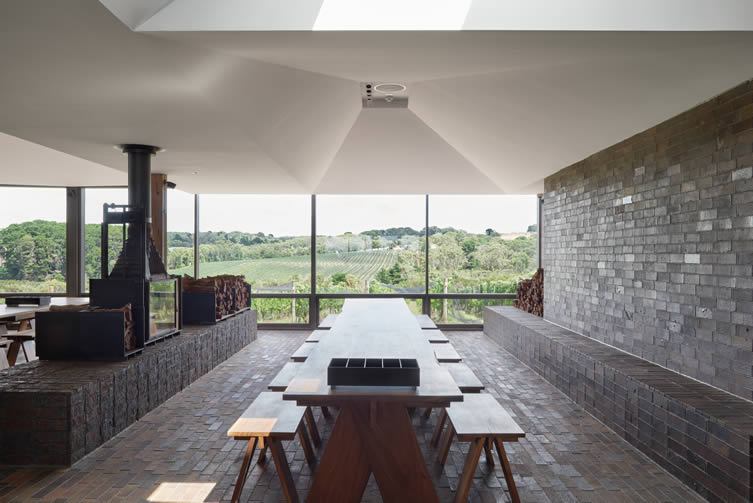 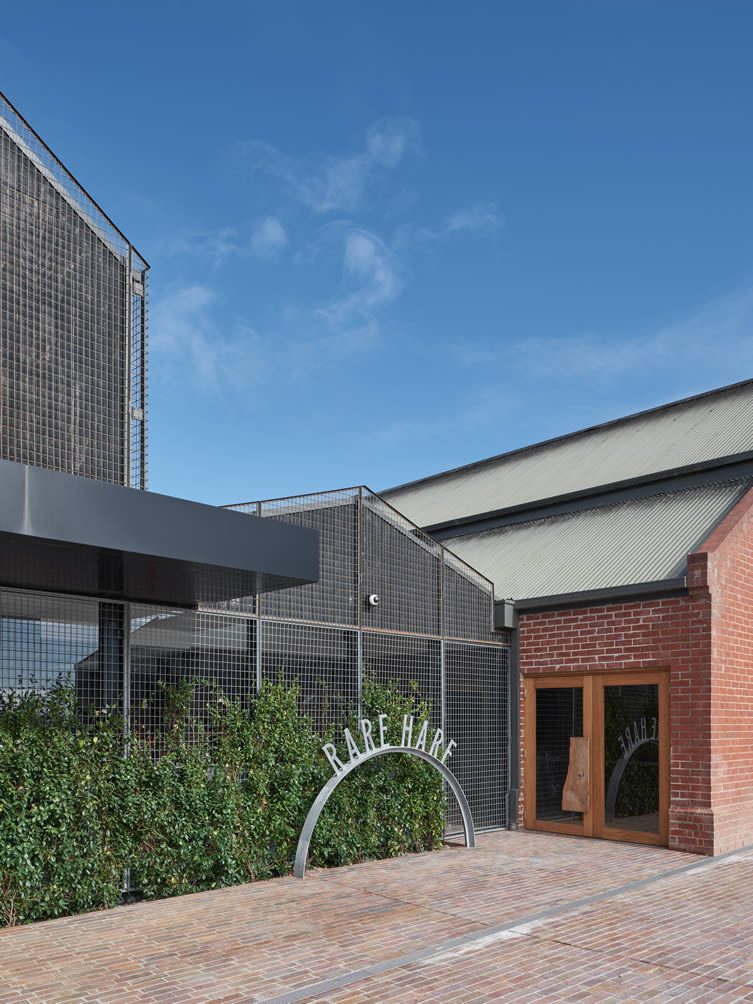 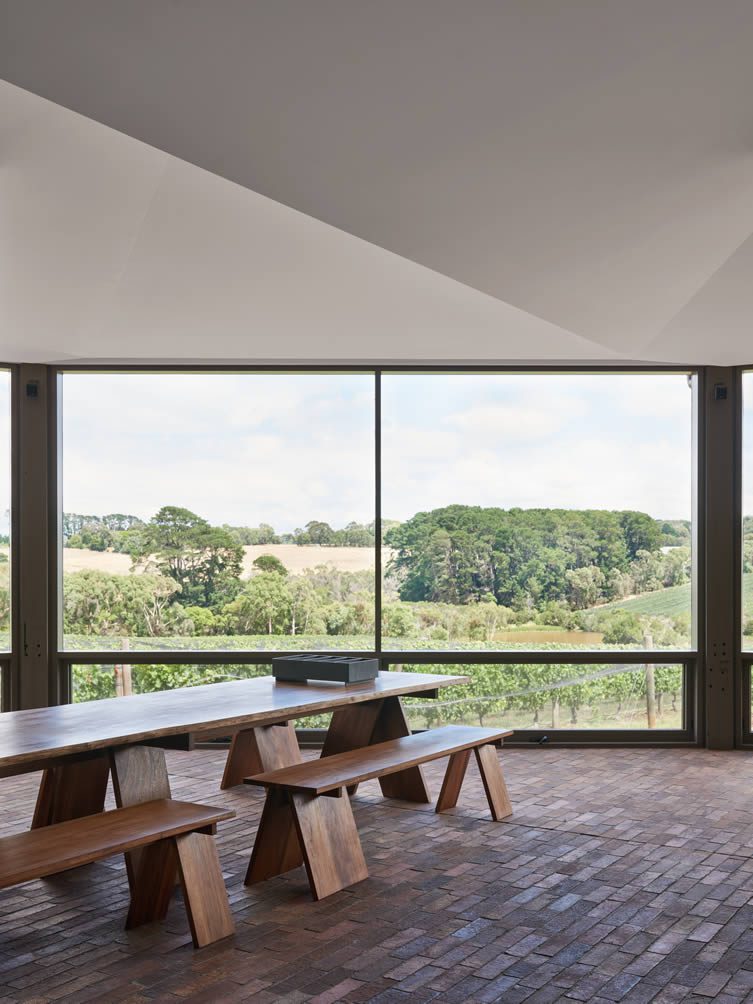 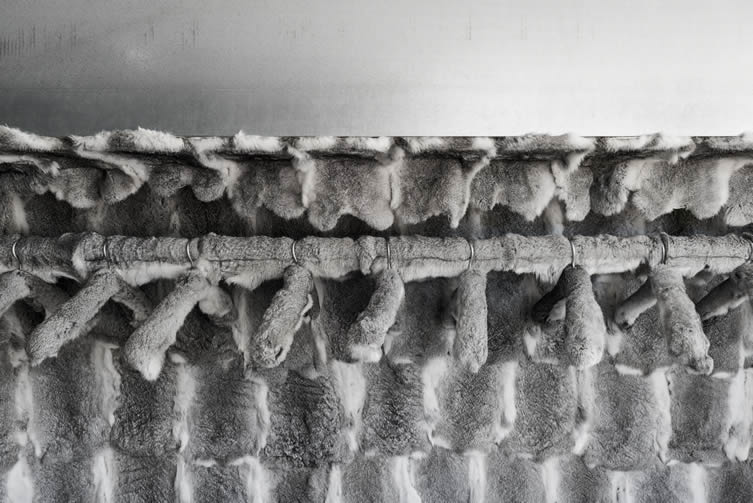 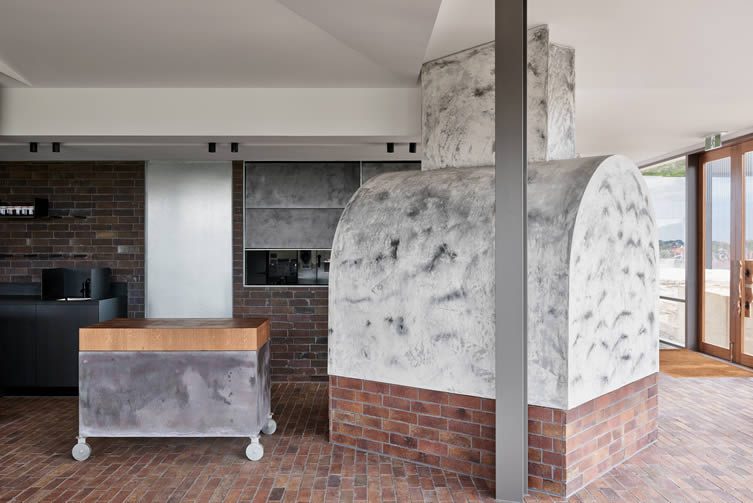 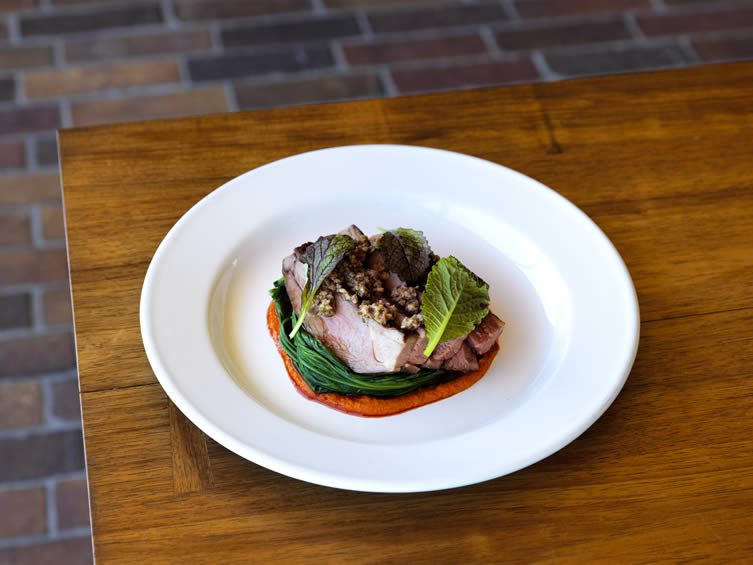 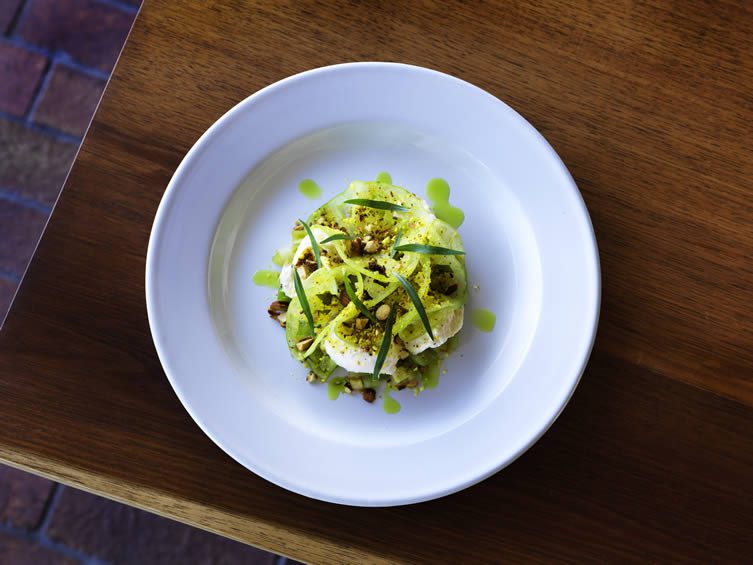 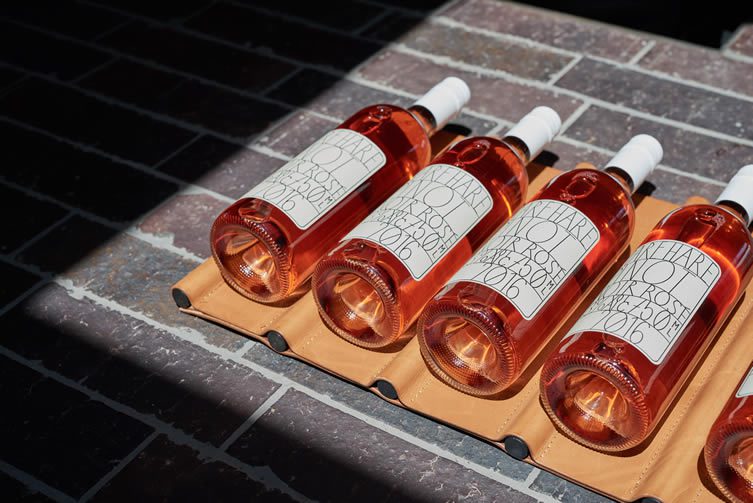 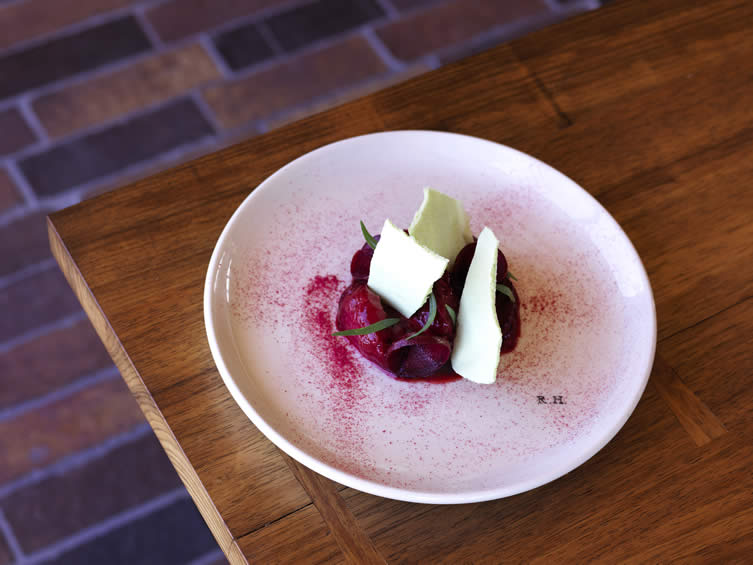 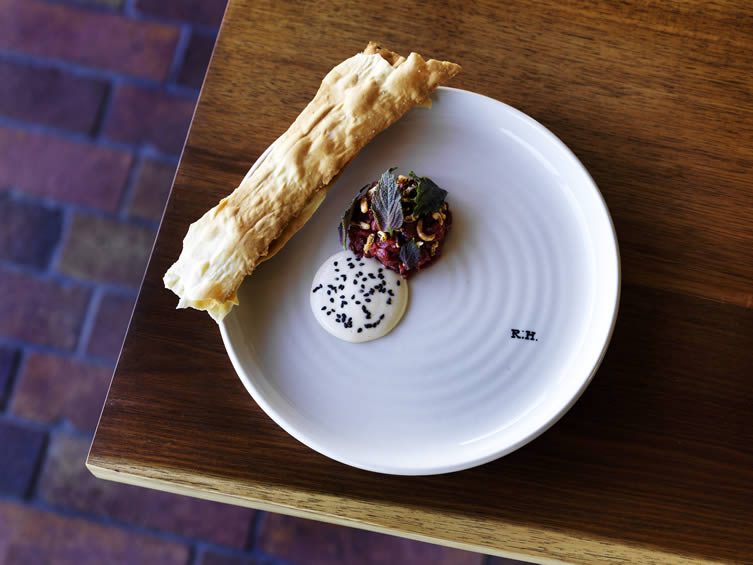 Hotel Jackalope, located in the Mornington Peninsula wine region is the personal project of filmmaker turned entrepreneur turned hotelier, Louis Li; who invites guests on a sensory journey by reimagining the role of art, design, dining and... 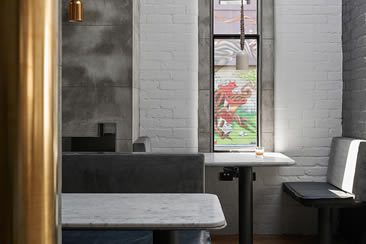 Intimate Melbourne wine bar is small by name and nature, but stupendous in its sophistication...

Smalls by name, smalls by nature, this South Melbourne wine bar specialises in small-scale wine producers from around the world; and occupies an intimate space on one of the city's famed laneways. Its interiors, at the hands of design...

Feast of Merit is the Melbourne restaurant-bar that gives back; a social enterprise where the intentions are as good as the grub. Inspired by a festive ritual (check our original story for more on that heart-warming ceremony) in Nagaland,...