The creative’s leisure pursuit of choice has been served an annual ace over the last four years by charity art project, The Art of Ping Pong. Founded by creative agency Fivefootsix, which was closed by its founding partners Mark McConnachie and Algy Batten in 2015, the project continues under the leadership of Batten; and 2016’s edition (in support of The Alzheimer’s Society) is another grand slam. 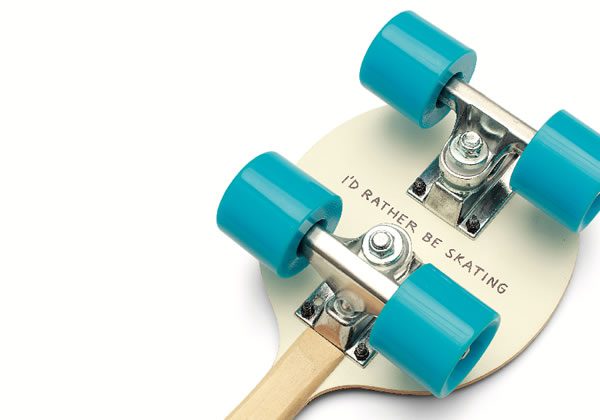 The names involved ensure that this year’s project is as riotous as ever, from the Chapman brothers’ Brexit-baiting (‘just because you’re sorry you voted leave doesn’t mean you’re not a cunt’) to Wilfrid Wood’s scary sculptural work, and trademark interventions from folk like Morag Myerscough and Thierry Noir; 2016’s The Art of Ping Pong is never dull.

The reimagined paddles can be bid on at www.theartofpingpong.co.uk throughout November, an official launch party will take place from 6 — 9pm Thursday 3 November at Shoreditch’s 71A Gallery; the exhibition will continue until 8 November. Expect DJs and creative collabs at the opening, books, posters and other merchandise available throughout the course of the show. 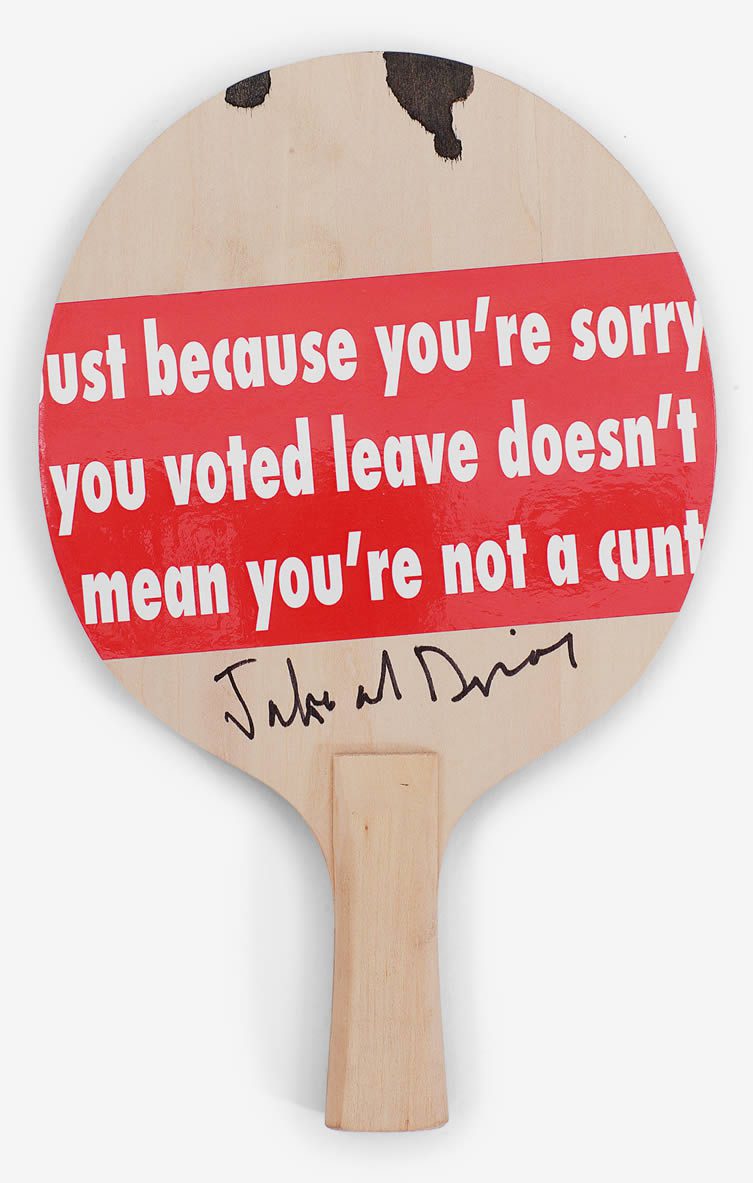 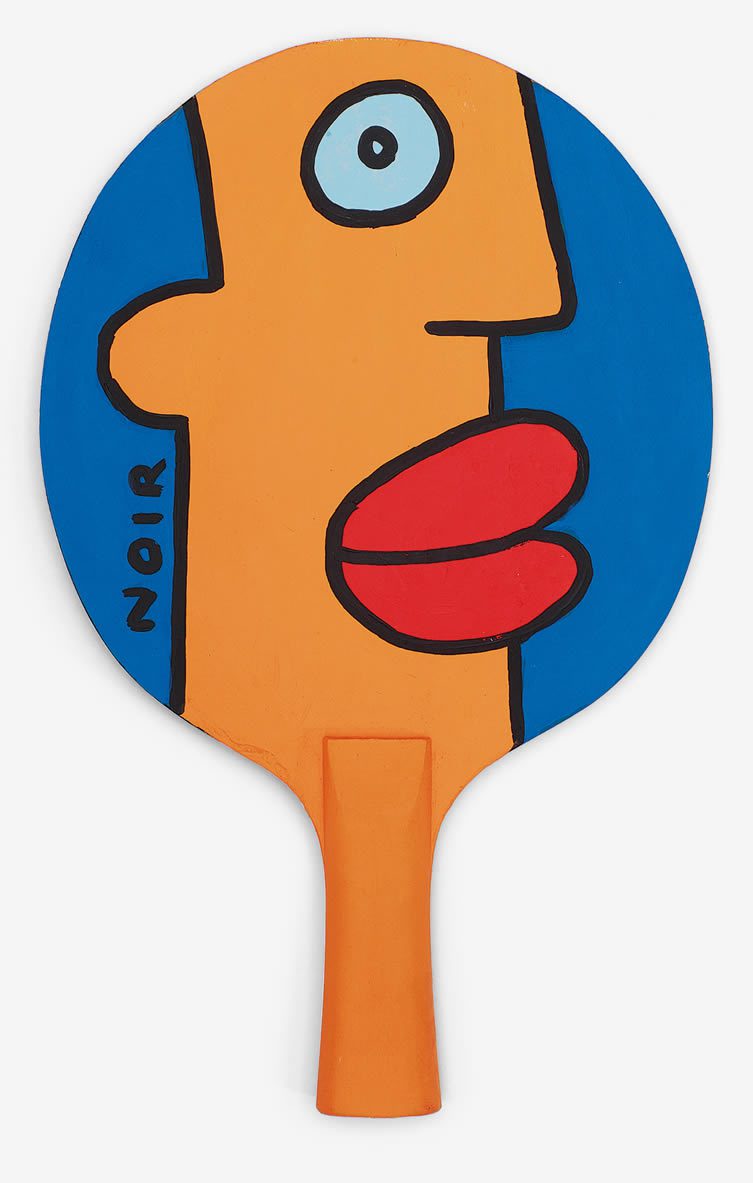 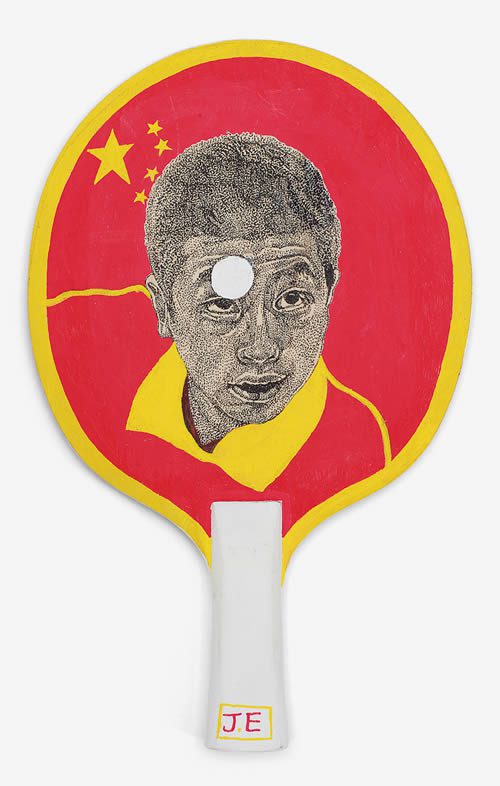 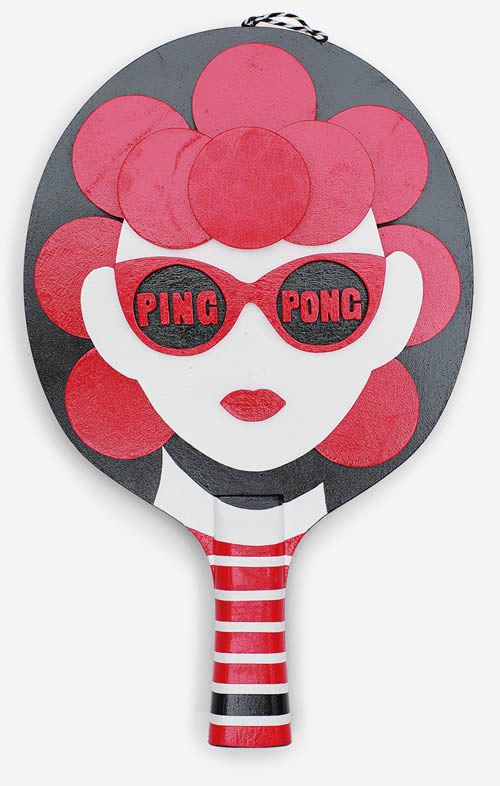 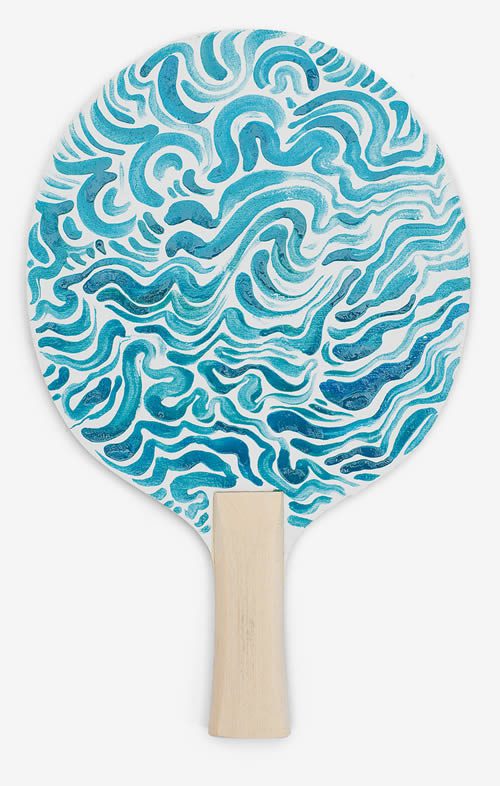 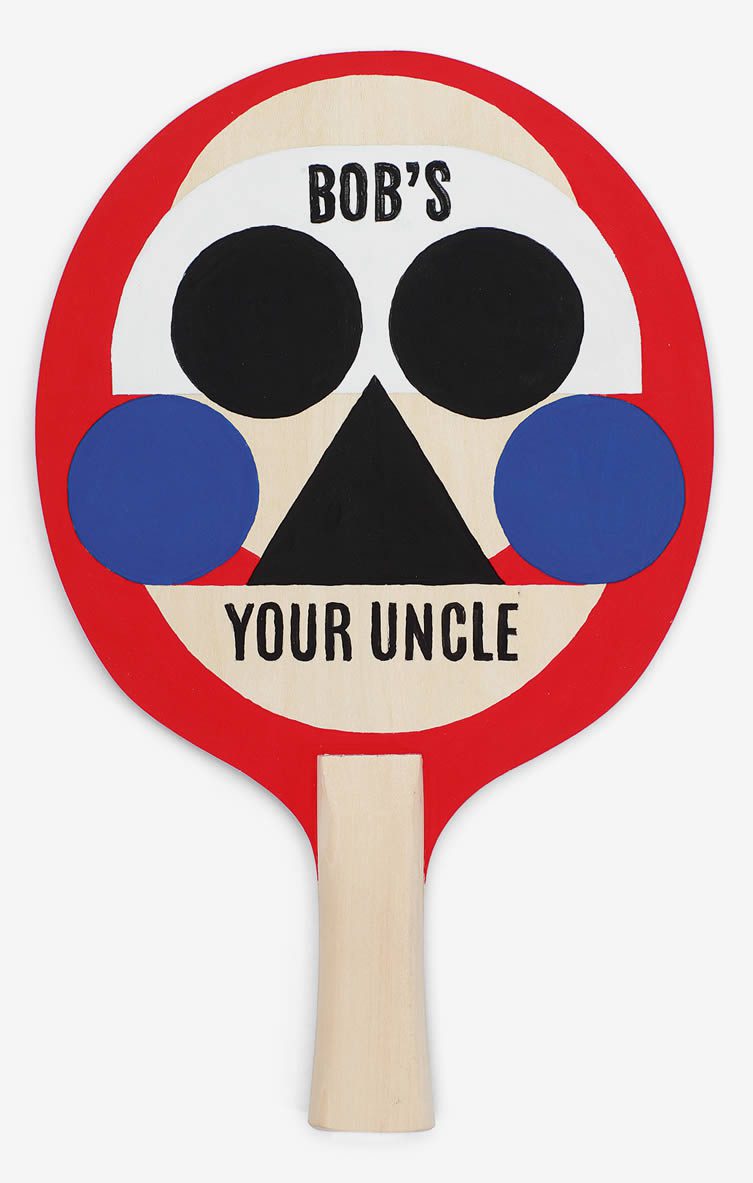 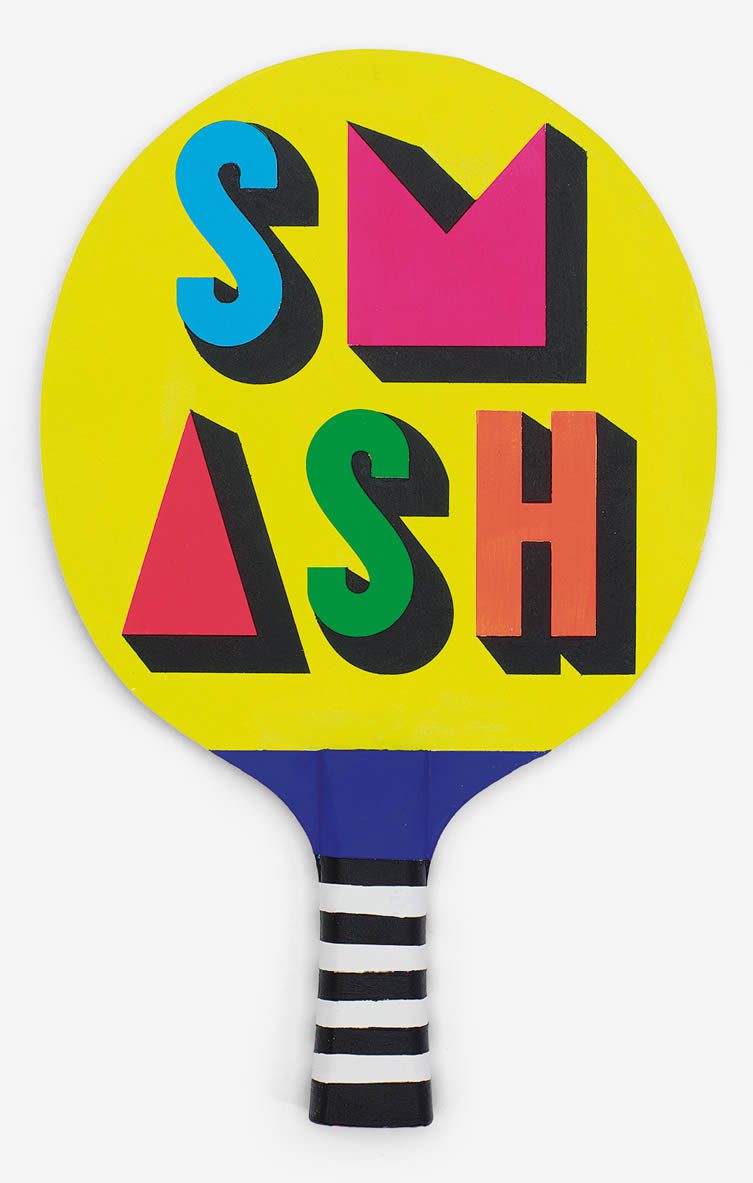 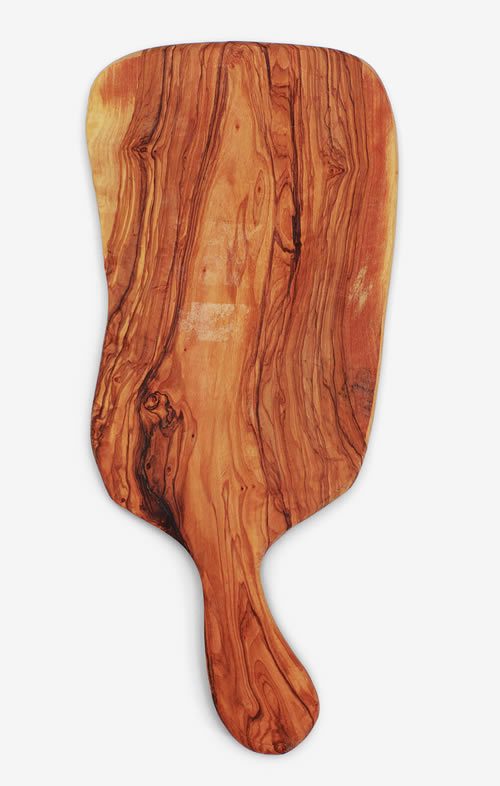 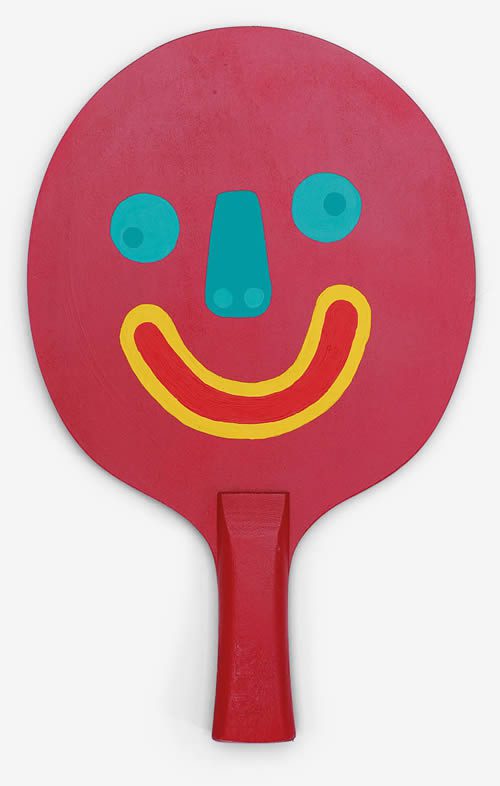 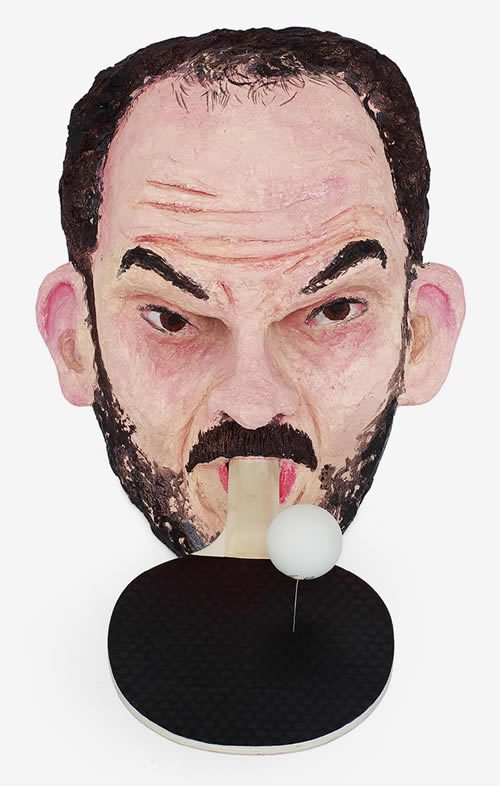 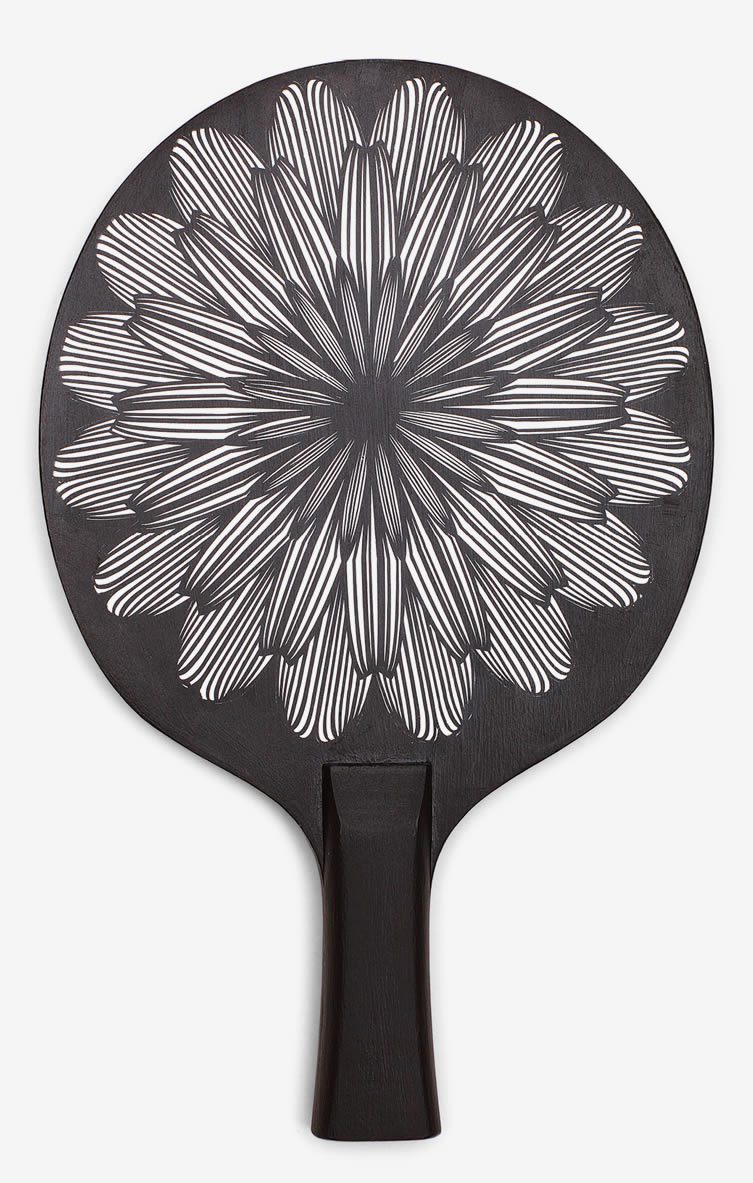 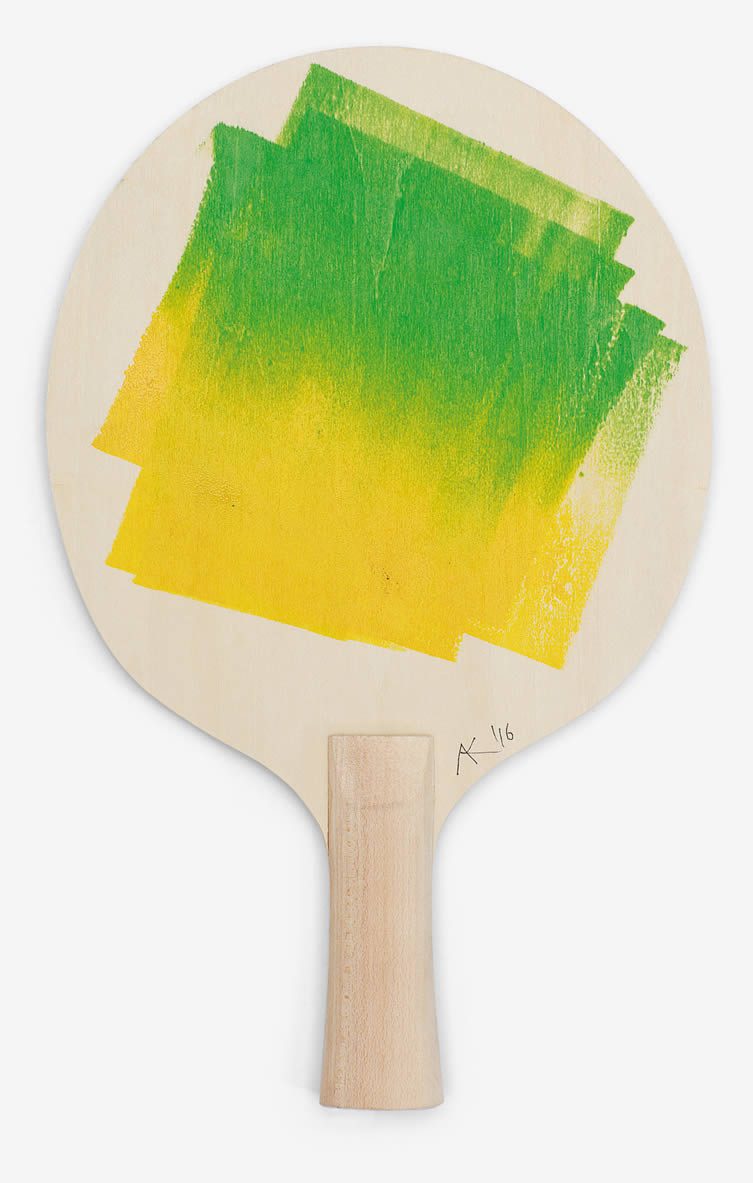 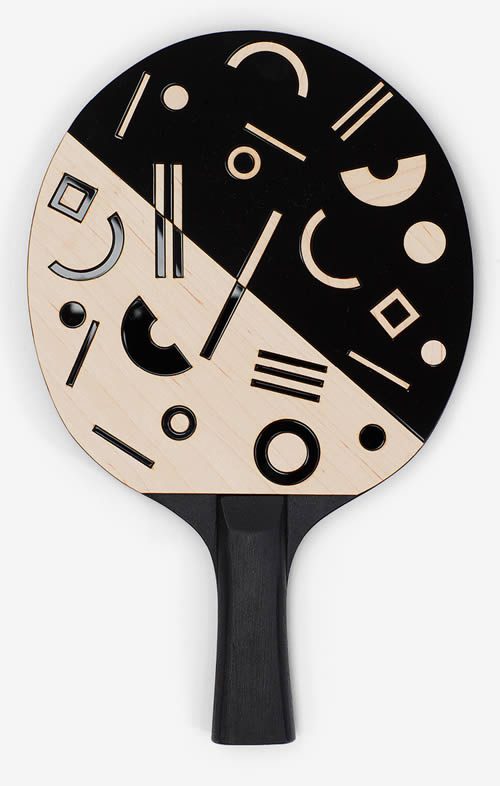 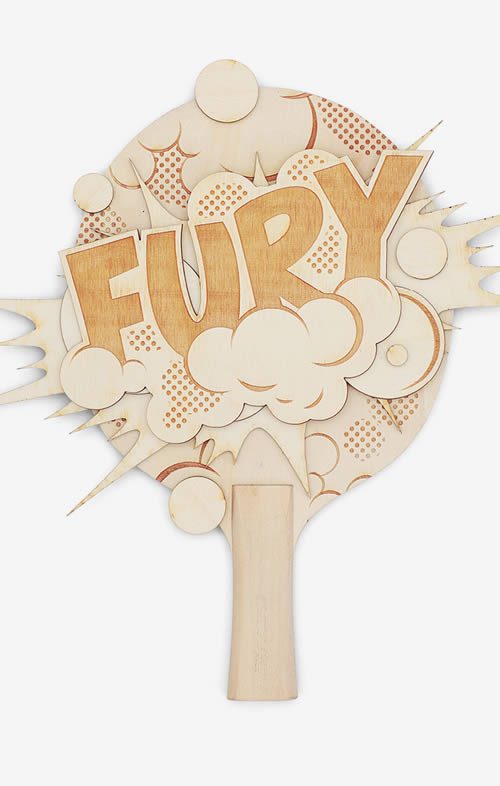 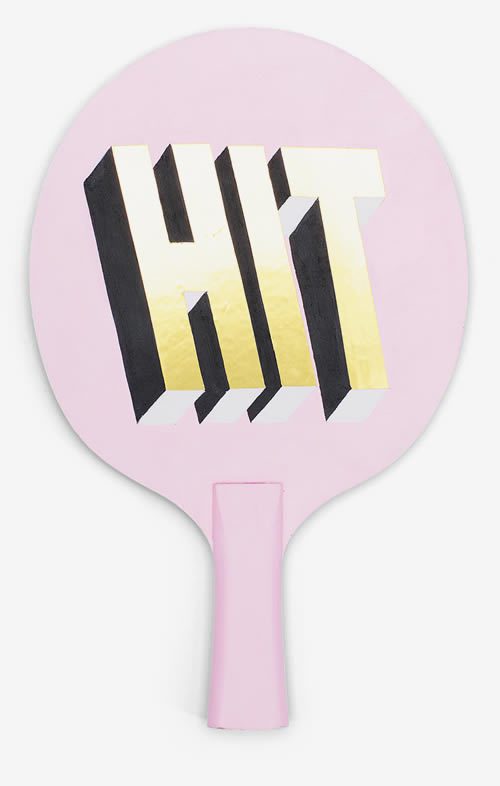 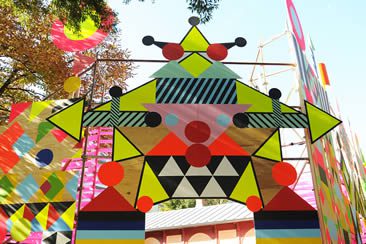 Busy bees are fluoro-fanatics Morag Myerscough and Luke Morgan, as they of the world-renowned lo-fi build, hi-fi aesthetic, cultural installations are at it again; this time as part of Graz art festival Steirischer Herbst. Open Wide is a... 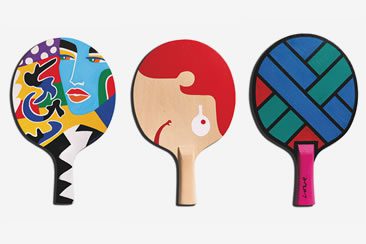 I know you all play table tennis. Sorry, ping pong. We've got to call it ping pong these days, haven't we? I know you all play PING PONG in your trendy creative studios. Lunchtime leagues. Backhands. Topspins. But ima gonna come clean kids, I can't... 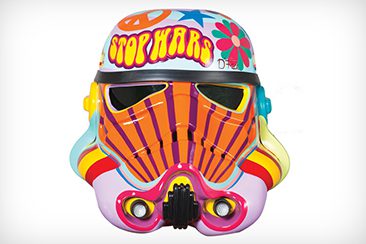 What happens when a group of highly regarded contemporary artists design a Star Wars stormtrooper helmet? A lot of money is raised for the Missing Tom Fund, and several geeks are admitted to hospital for excessive onanism. Damien Hirst, David...