What happens when a group of highly regarded contemporary artists design a Star Wars stormtrooper helmet? A lot of money is raised for the Missing Tom Fund, and several geeks are admitted to hospital for excessive onanism.

Damien Hirst, David Bailey, D*Face and Yinka Shonibare are among a select squad of artists who have transformed a helmet from Andrew Ainsworth, original prop maker on Star Wars: A New Hope and designer of the now iconic stormtrooper uniforms. Ben Moore of Art Below put Art Wars together in aid of Missing People after the disappearance of his brother Tom 10 years ago. Some of the helmets will go under the hammer at Christie’s in February next year, and the money raised will aid the search for Tom.

Art Wars will be unveiled at the inaugural STRARTA Art Fair as part of the curated spaces programme on the top floor of the Saatchi Gallery on Kings Road, London – tickets are available for the gala launch on 9 October before the event opens to the public between 10 and 13 October. There’s also a month-long billboard event at Regent’s Park underground station using a free app from Erin Ko.

If you fancy having a go at customising a helmet, or want a pretty spectacular fancy-dress costume, Ainsworth produces authentic replica Star Wars costumes using the original moulds for Shepperton Design Studios. 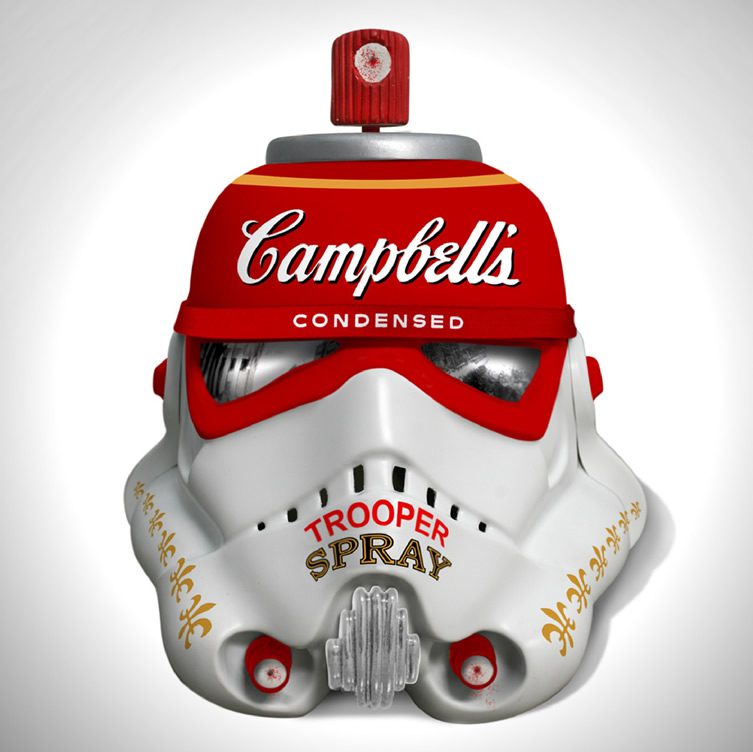 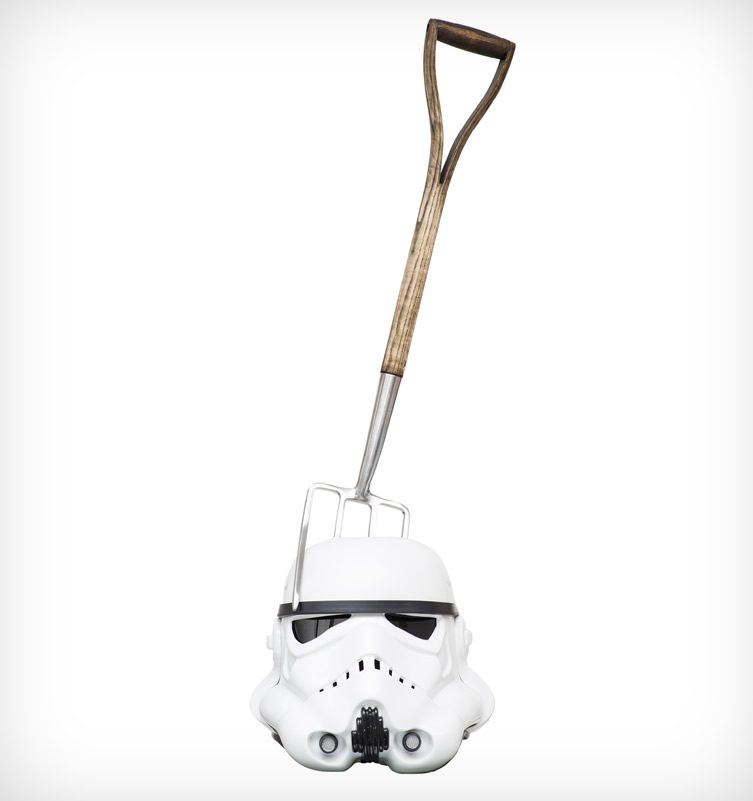 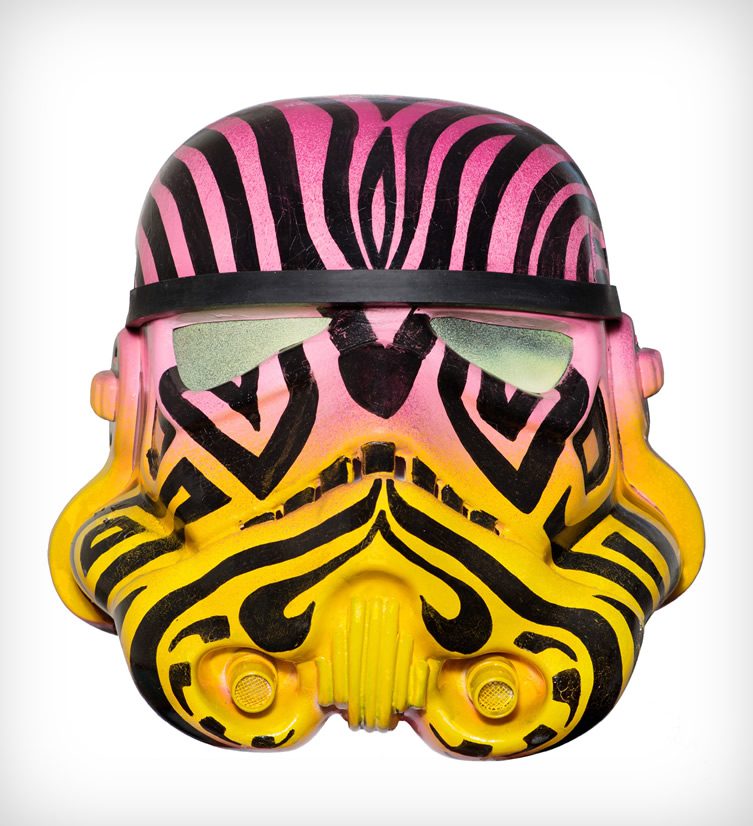 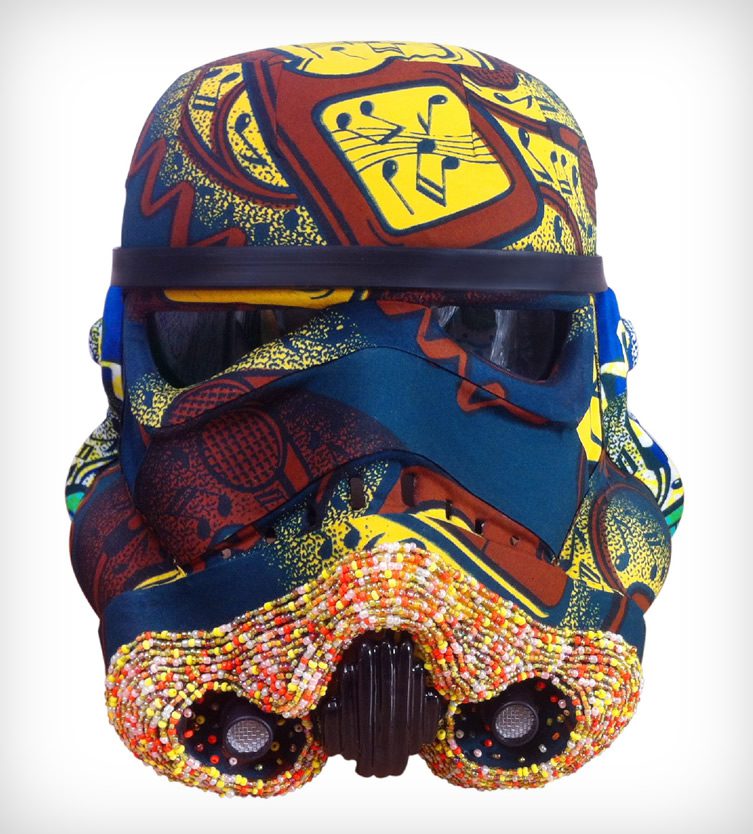 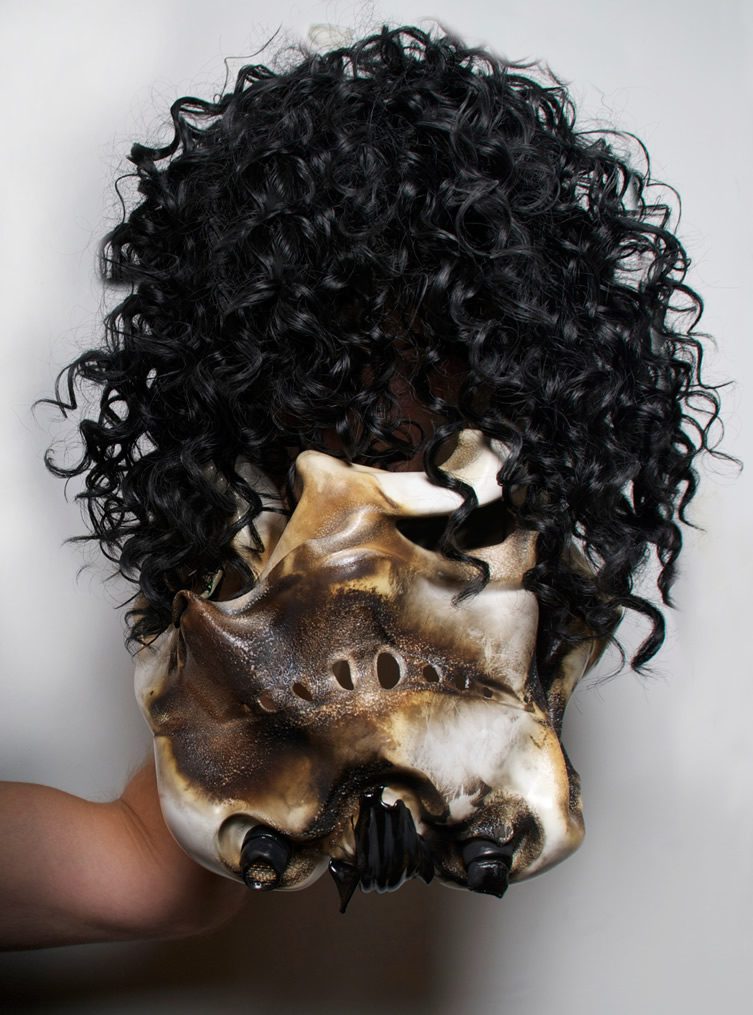 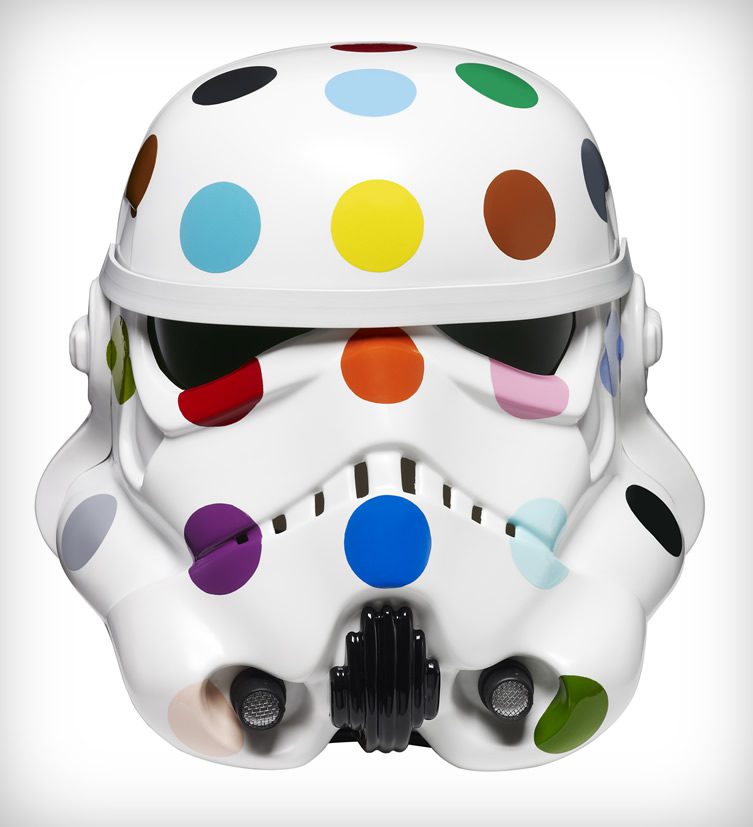 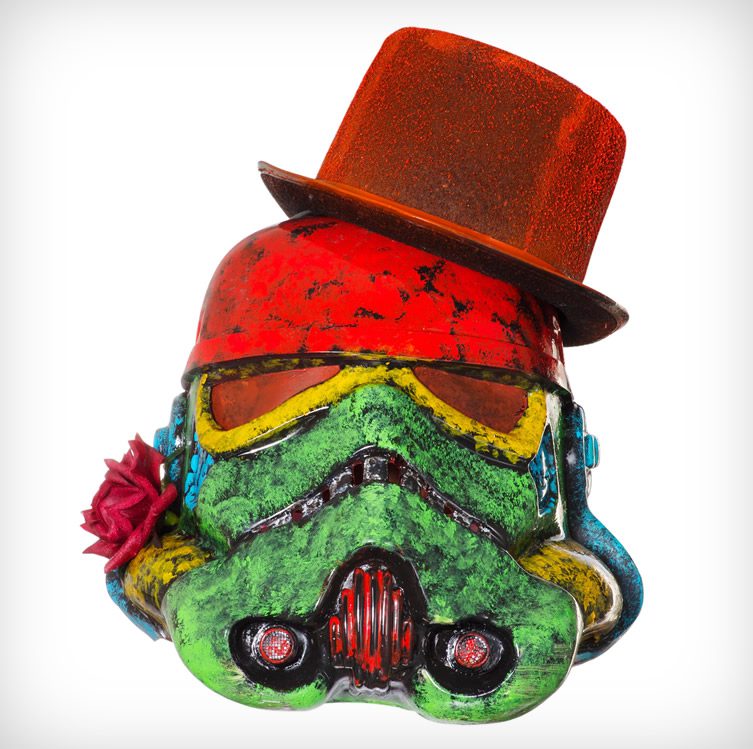 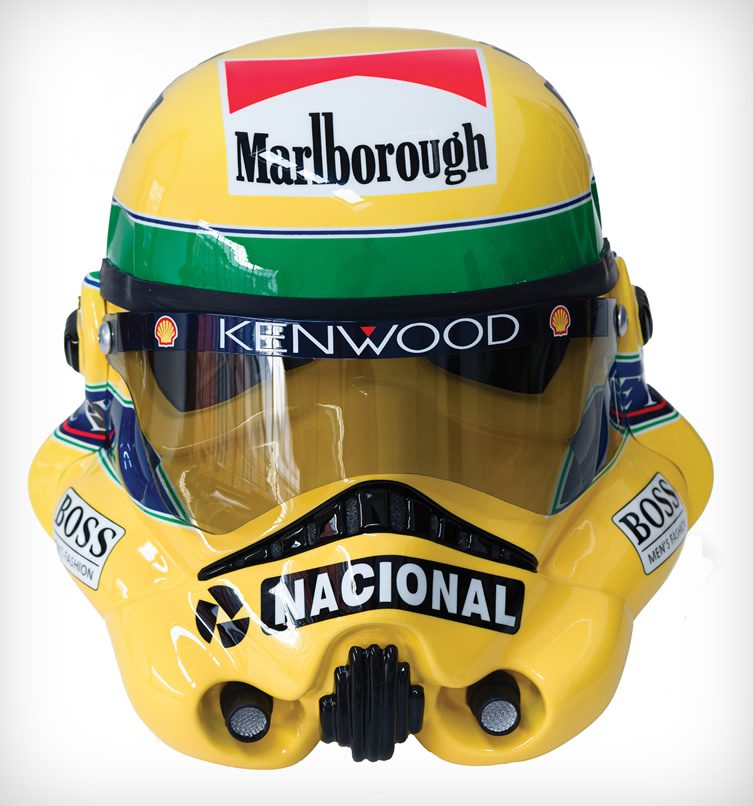 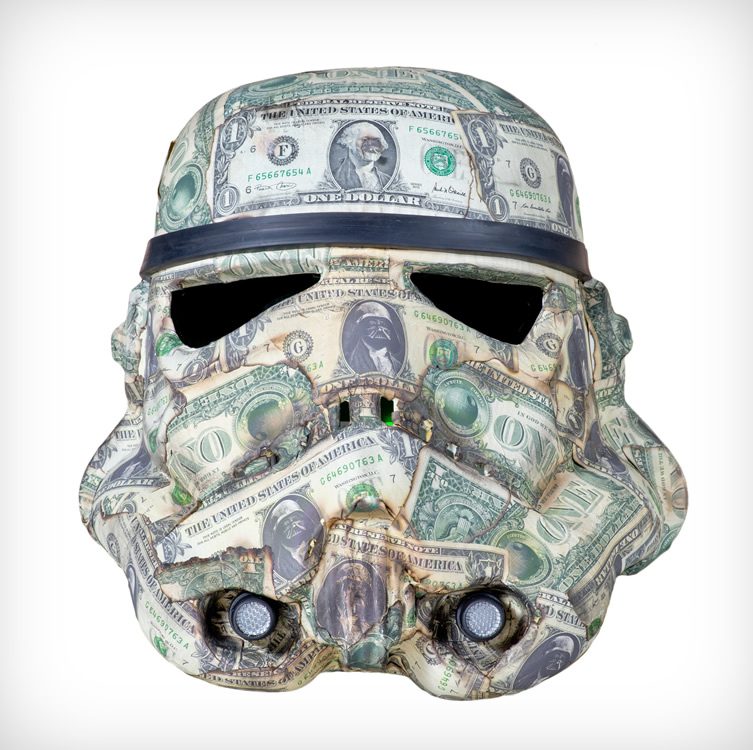 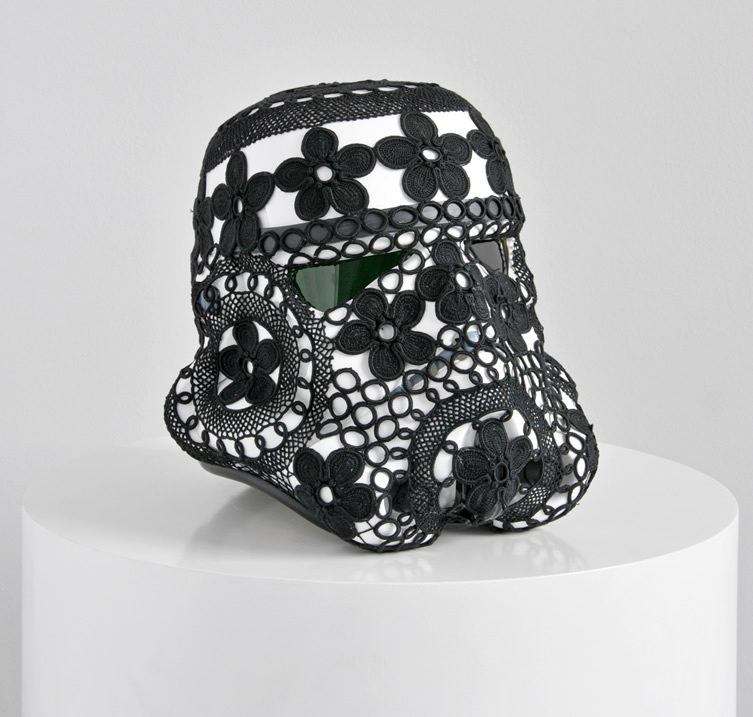 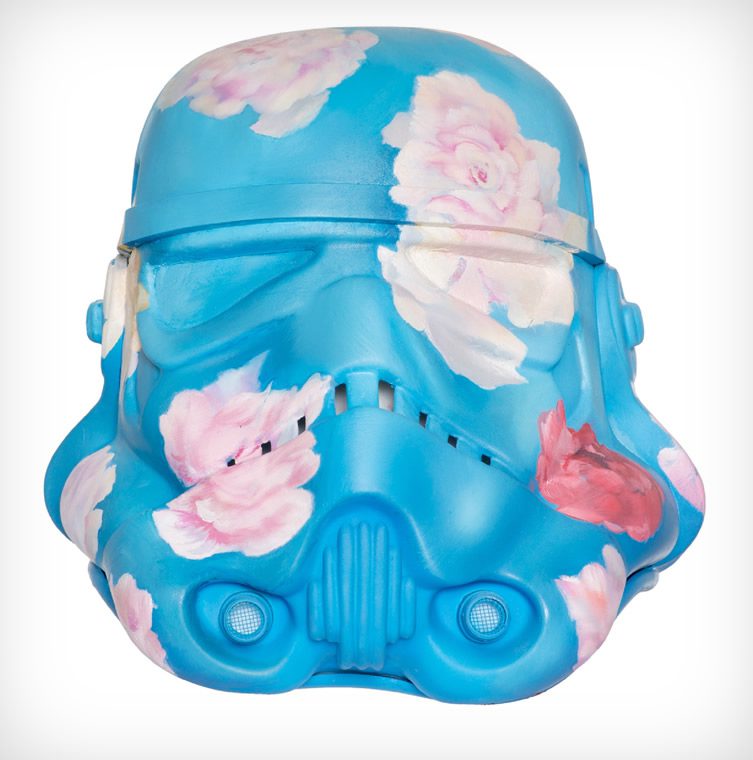 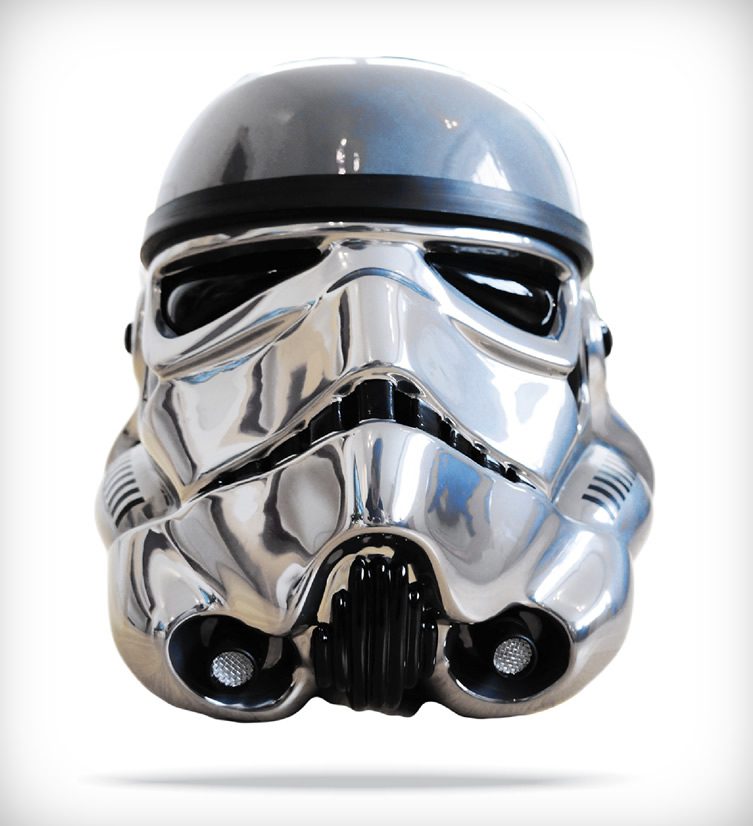