Frequently overlooked in a city as rapidly expanding as London: community. What are the contemporary notions of neighbourhoods and being at home in such a dense, over-populated metropolis? A new exhibition at Greenwich’s NOW Gallery looks to find out. 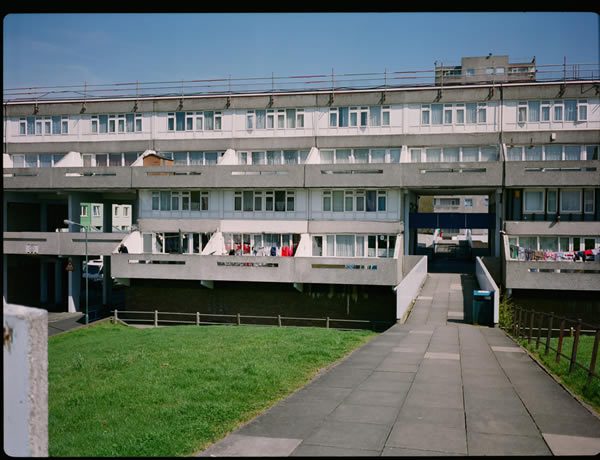 Modern identities are laid bare throughout the photographers’ collective works, their lenses focussed on the real world existences of today’s Londoners; offering a unique insight into where the ‘neighbourhood’ is at in 2016. Dele Adeyemo of creative studio Pidgin Perfect brings an interactive element to the show, VR headsets allowing visitors to navigate the communities through 3D visualisations. 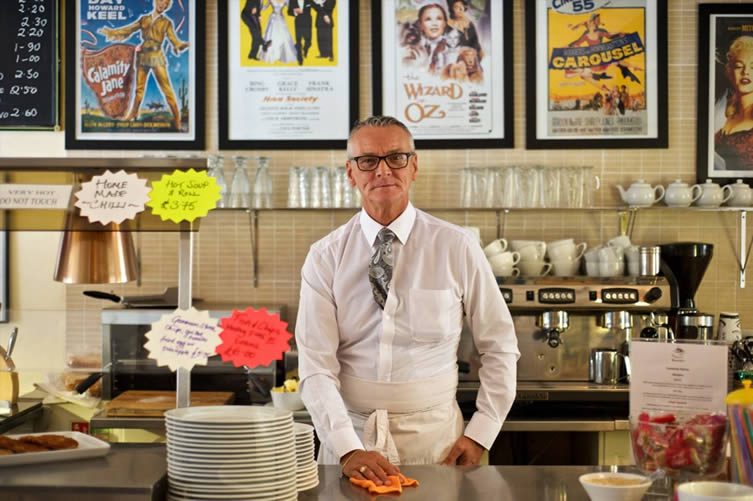 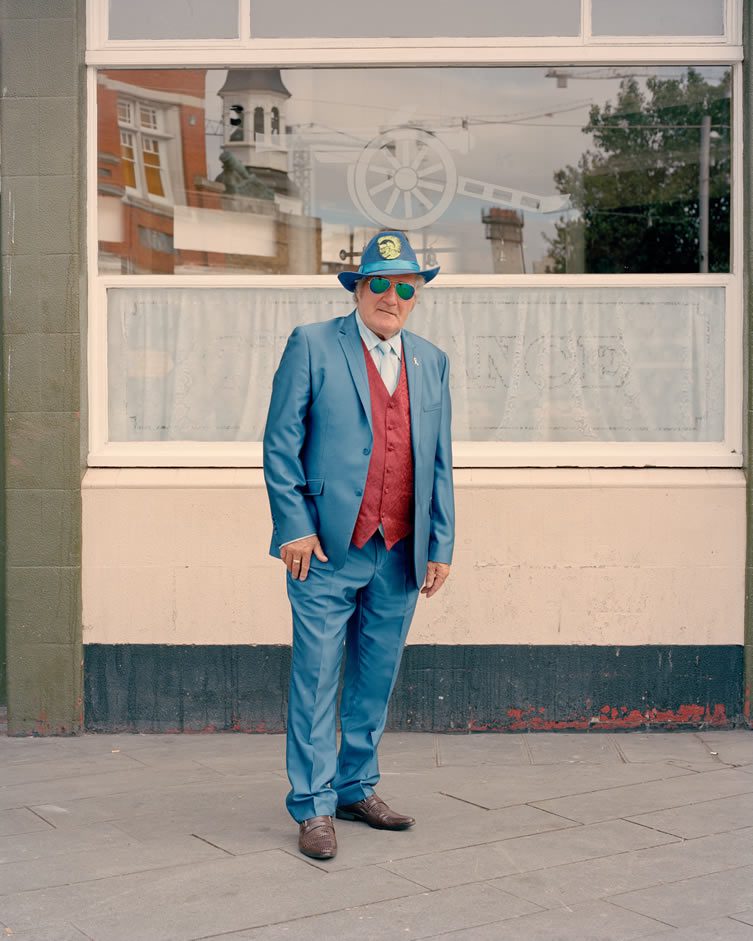 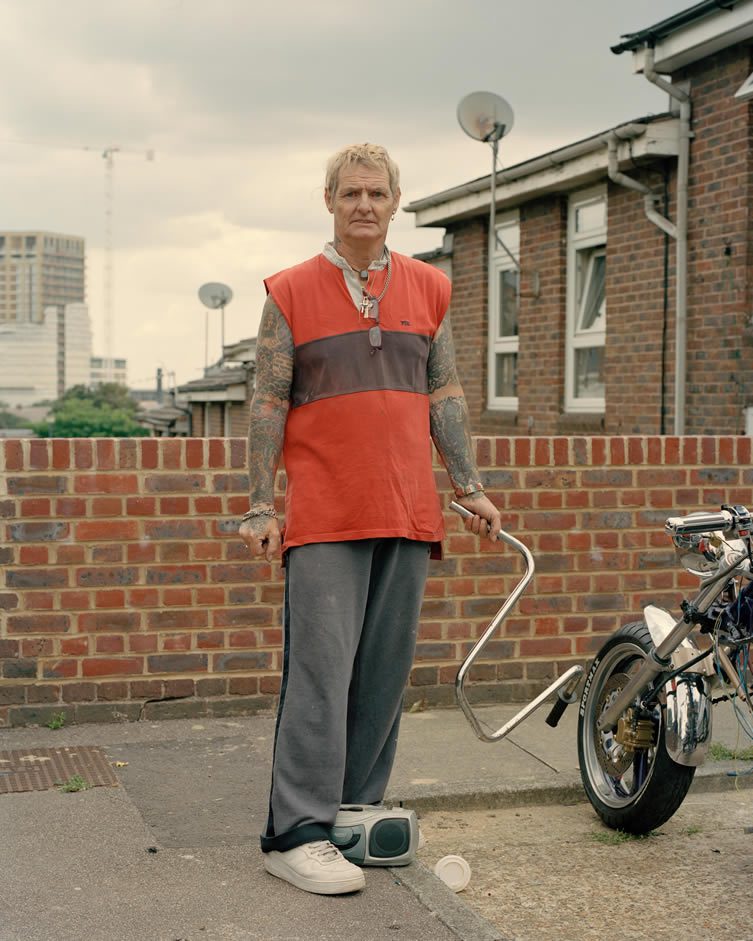 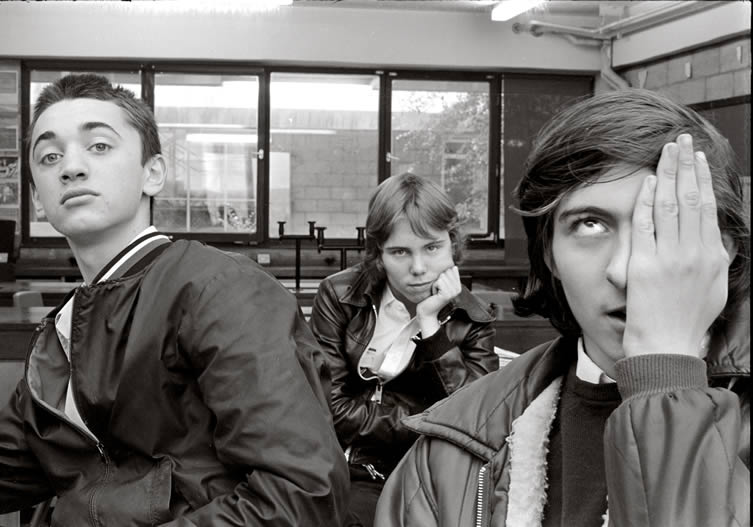 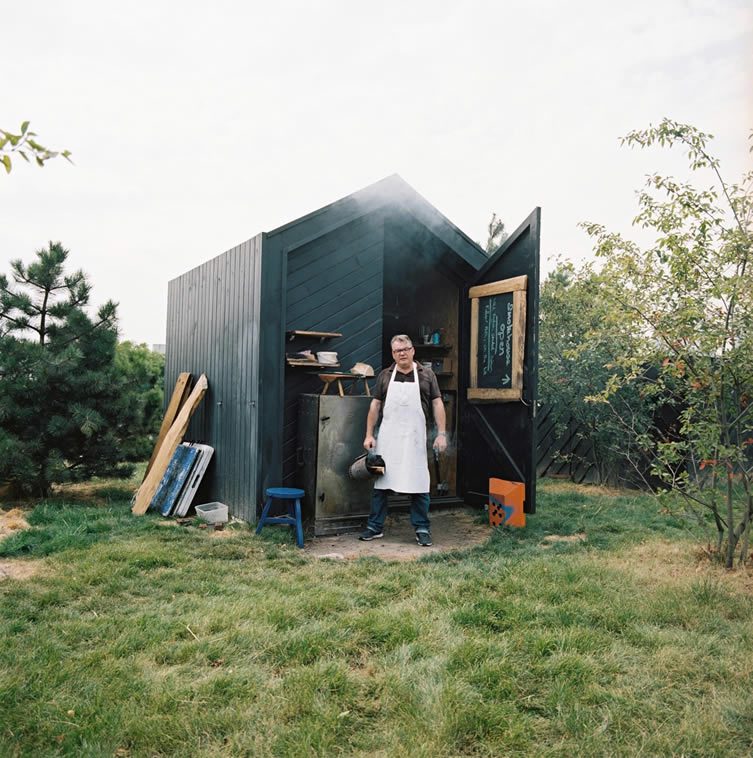 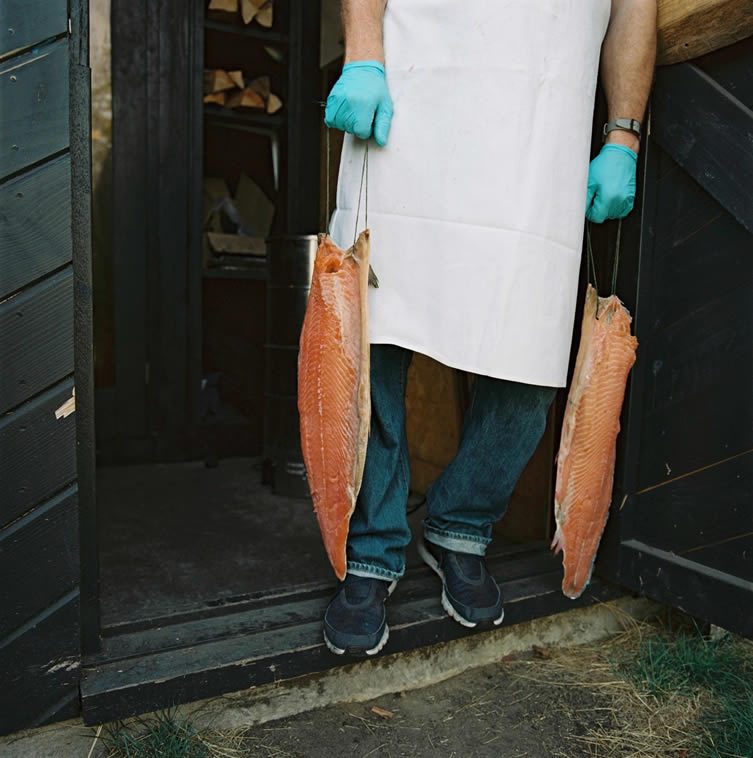 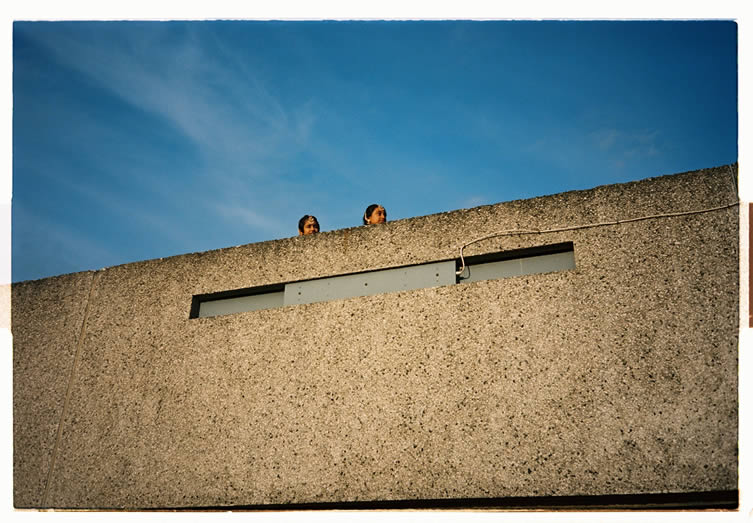 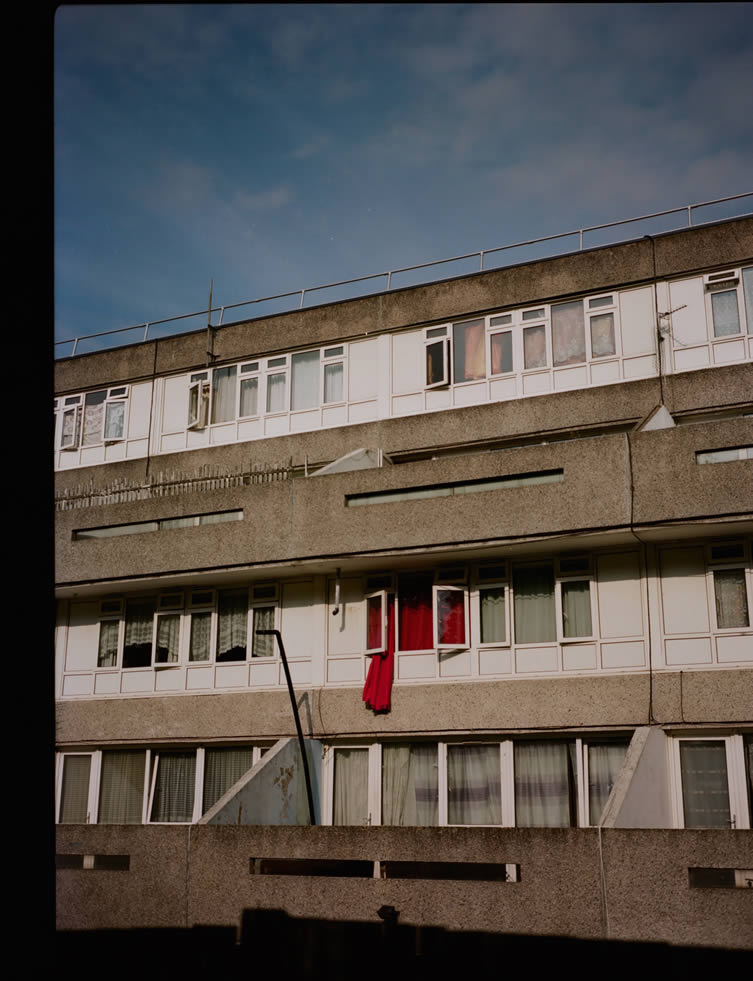 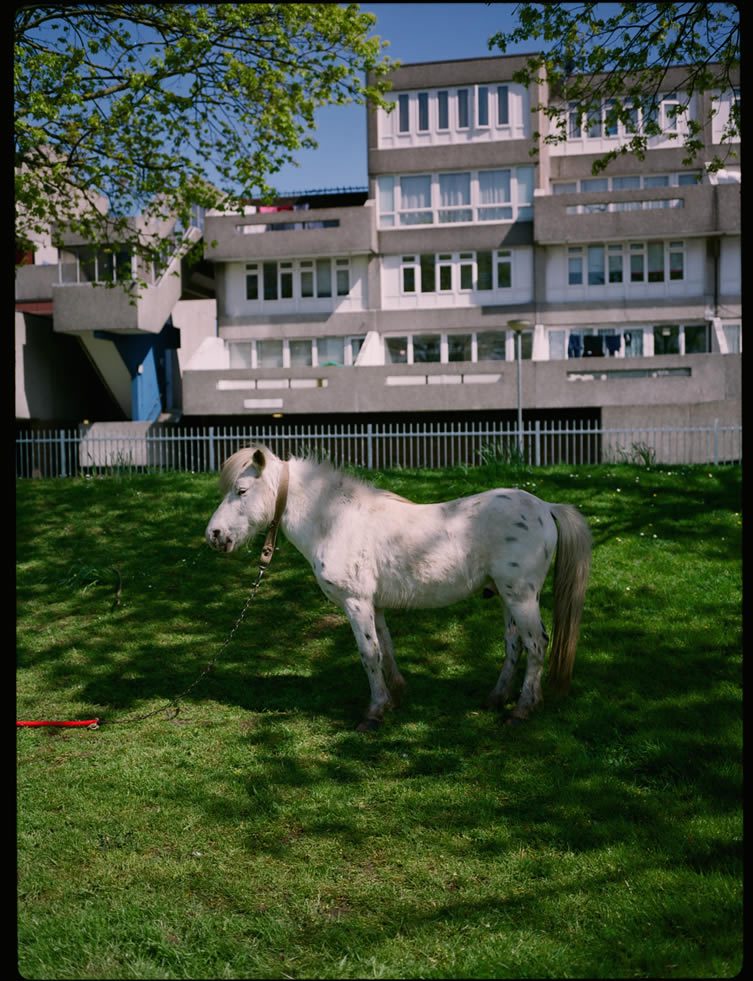 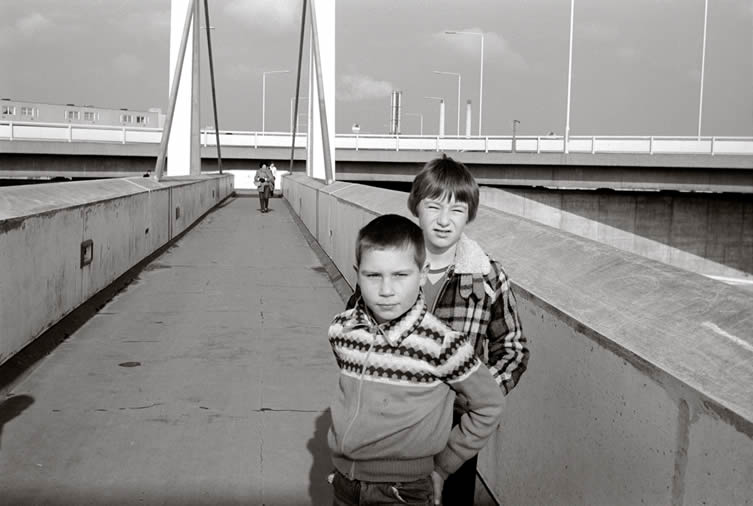 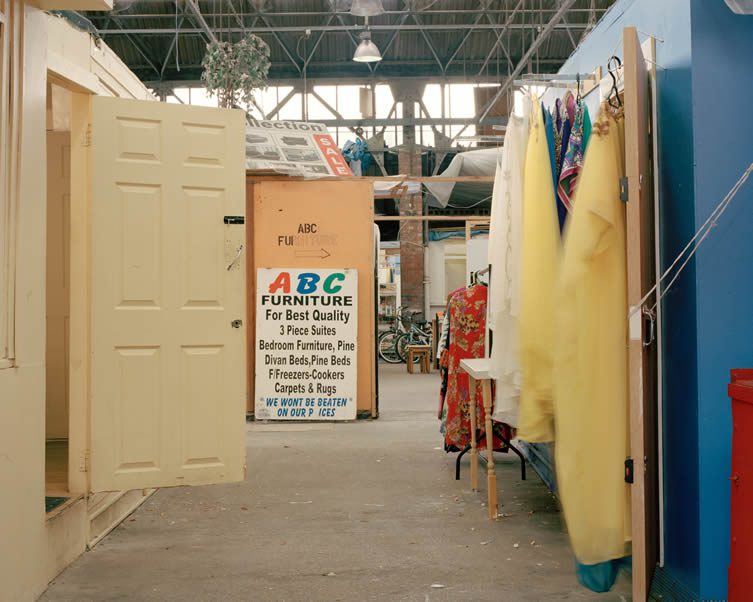 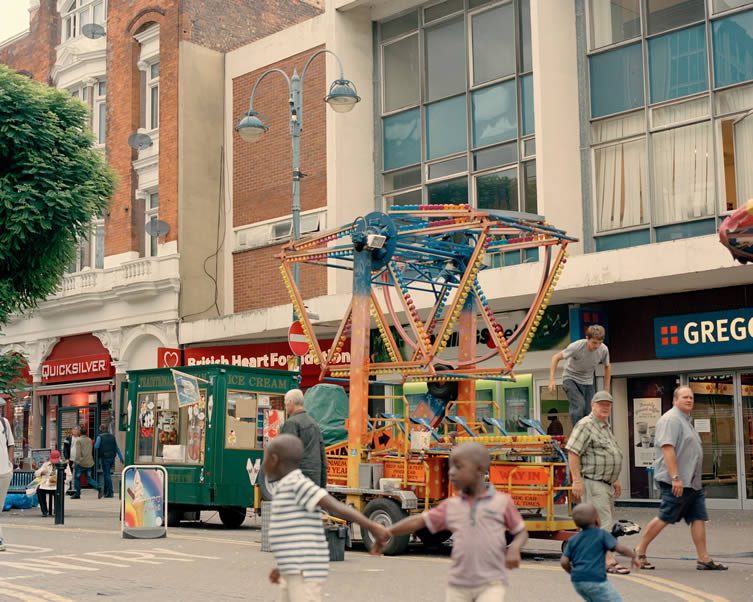 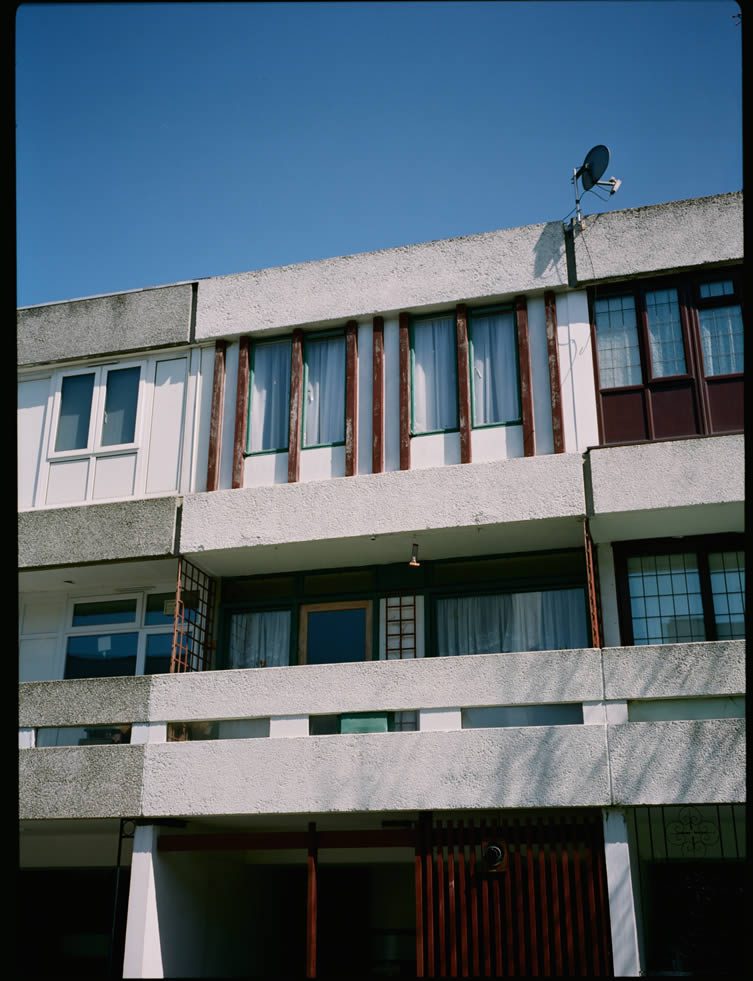 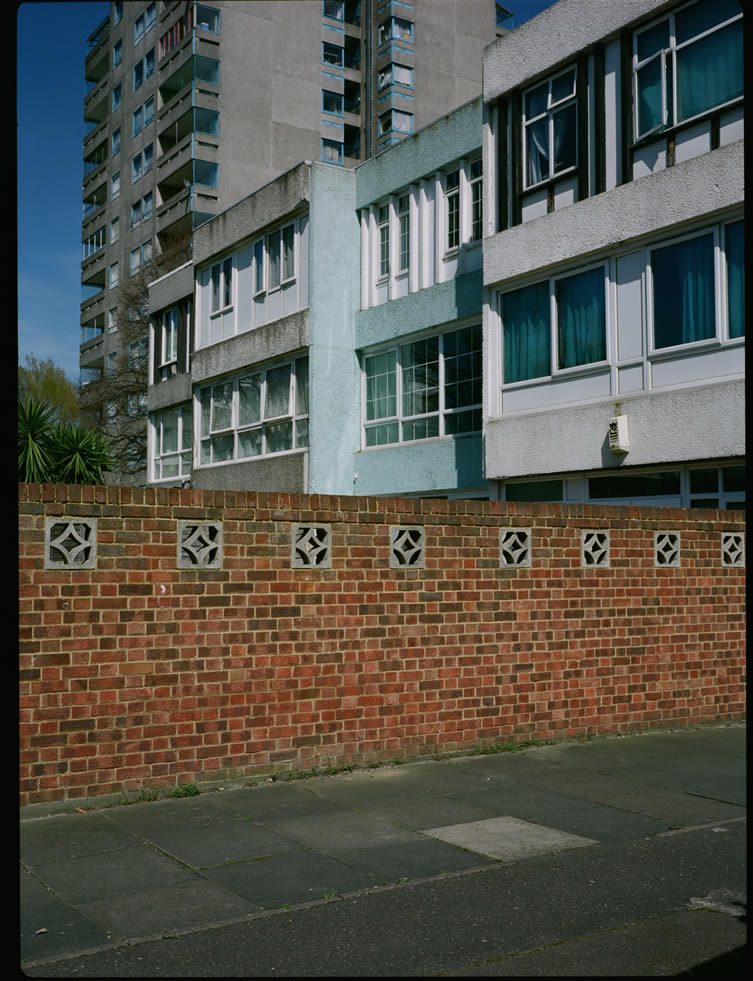