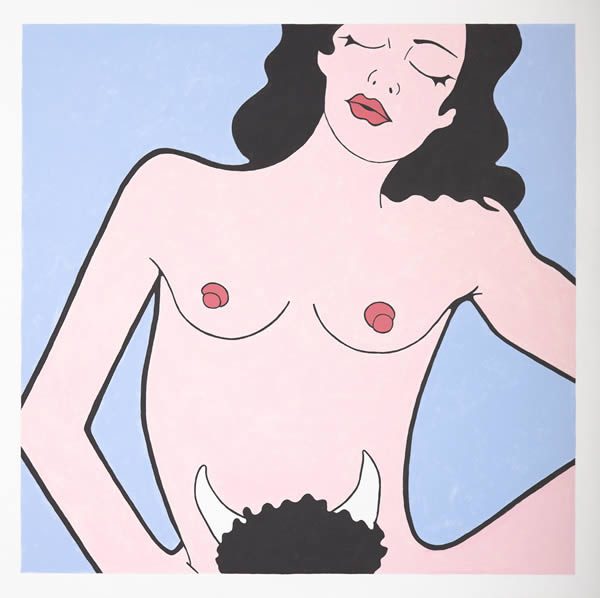 That rather abstract quote is how the Los Angeles-born artist describes the rhythmic repetition that has defined his work over the last 50 years, a quintessence he has branded The Henry Ford Syndrome; the name of which has been borrowed by London’s Waddington Custot gallery for a new exhibition that will see many of his works shown in the capital for the first time.

The result of making work in the age of mechanical reproduction that Henry Ford pioneered, Wesley’s work carries hallmarks of the contemporaries he’s shared the stage with throughout his career — the Warhols, the Lichtensteins — yet exists on its own plain, thanks to a tongue-in-cheek absurdism.

The iconography of Americana runs through an instantly recognisable saccharine colour palette — comic strips and soft pornography, popular culture and cartoons; all imbibed with surreal juxtapositions and frenetic peculiarity, key components often reversed, repeated, overlaid, or rescaled to create vivid graphical compositions that are distinctly his.

The Henry Ford Syndrome, runs at at Waddington Custot, London, between 16 September and 22 October. 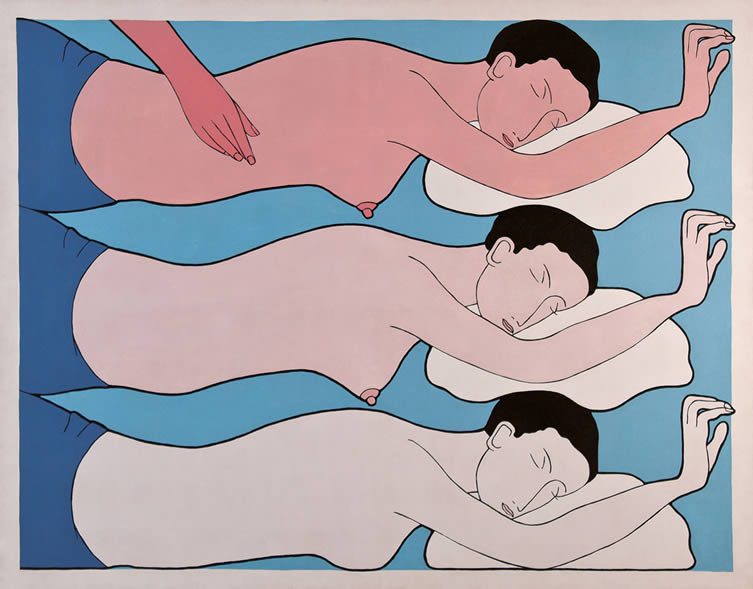 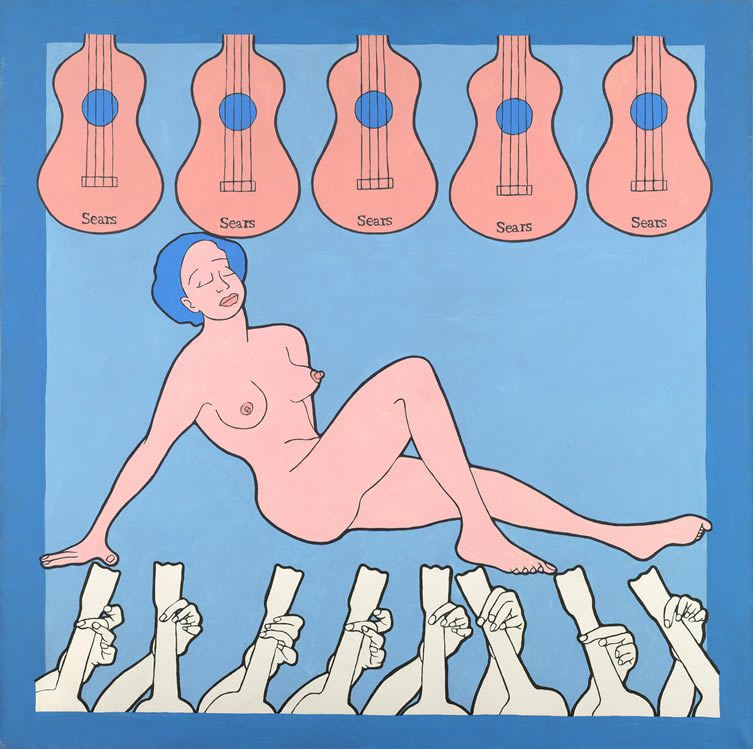 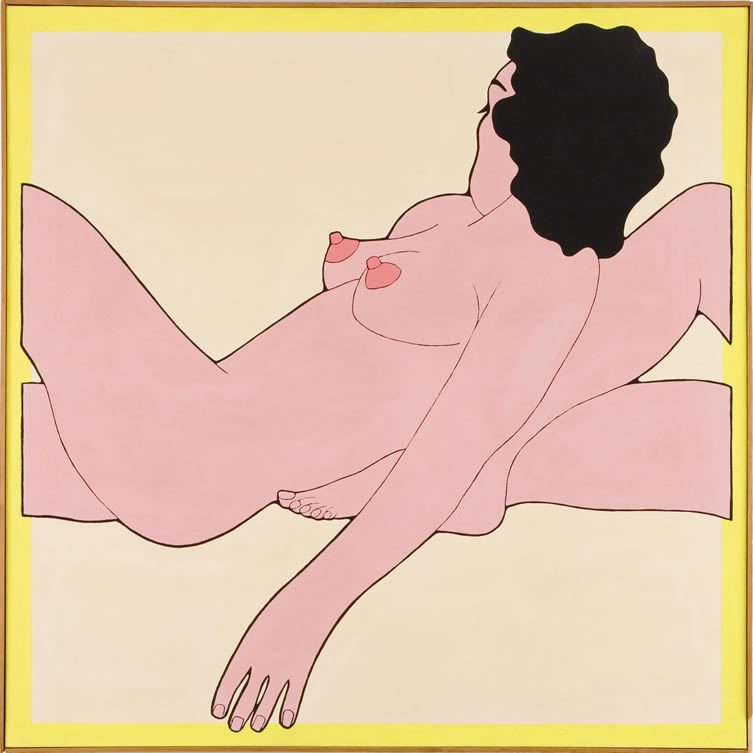 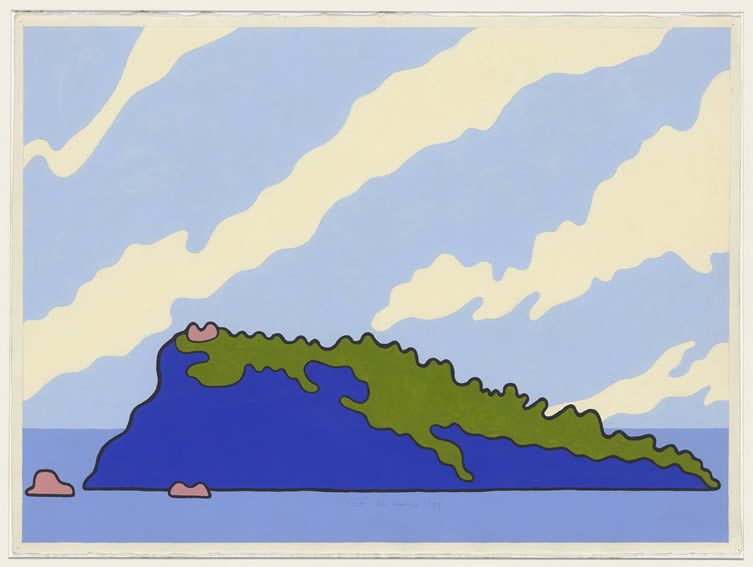 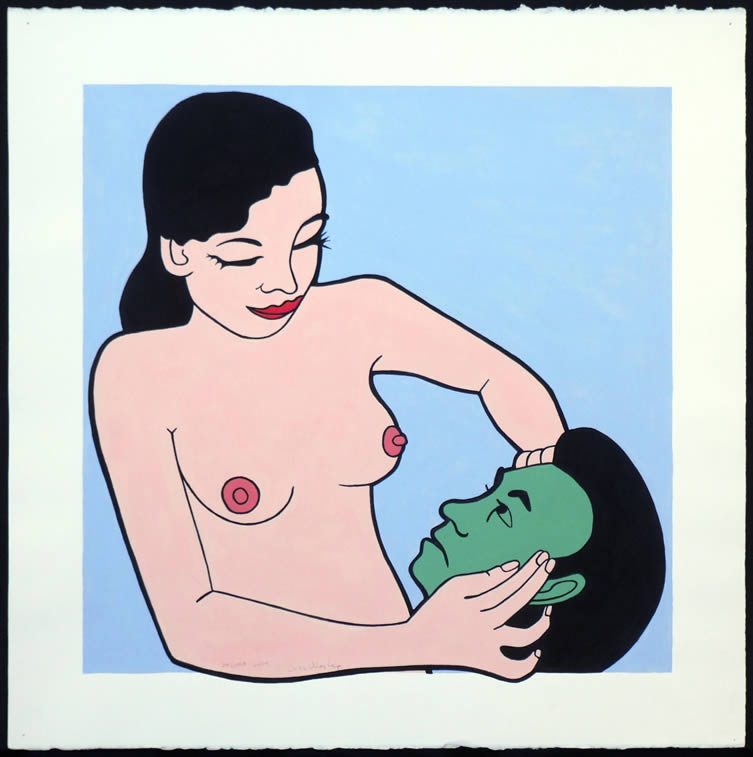 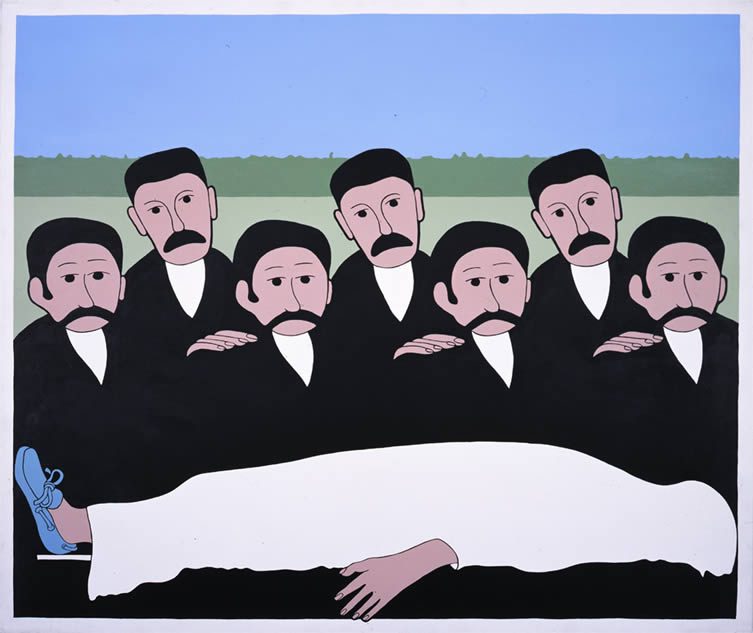 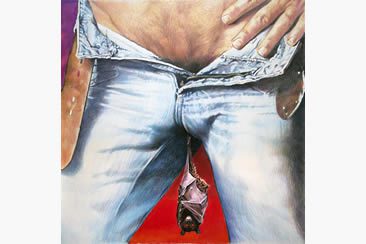 Eric Yahnker likes fuckin' wit y'all, and the Los Angeles-based artist is at it again; presenting a new body of work in an exhibition at New York gallery The Hole. We've had Barack Obama peeping through his White House window at Miley Cyrus,... 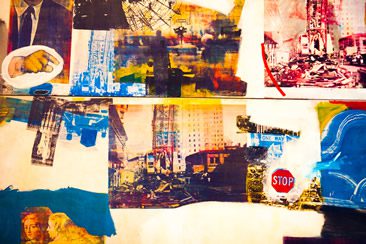 Major retrospective of Pop Art instigator Robert Rauschenberg one of the highlights of Tate's 2016 programme...

Tate Modern have announced that autumn 2016 will see the first posthumous retrospective of pop art icon Robert Rauschenberg; co-presented by MoMA, New York, it will also be his first comprehensive exhibition in Britain for nearly thirty-five years....