‘The Versailles that I have been dreaming up is a place that empowers everyone. It invites visitors to take control of the authorship of their experience instead of simply consuming and being dazzled by the grandeur. It asks them to exercise their senses, to embrace the unexpected, to drift through the gardens, and to feel the landscape take shape through their movement.’ — Olafur Eliasson 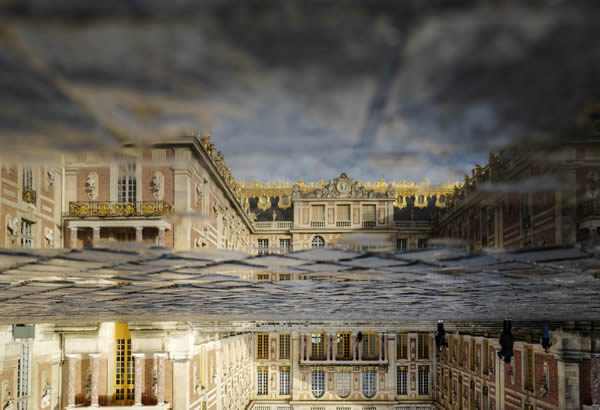 Following on from the esteemed likes of Anish Kapoor, Jeff Koons and Takashi Murakami, environmentally-conscious Danish-Icelandic artist Olafur Eliasson (eternally linked to his incredible The weather project installation, that dominated Tate Modern’s Turbine Hall in 2003) has been occupying the former home of Louis XIV recently; the Palace of Versailles having welcomed noted artists to its grand halls and gardens each summer since 2008.

Continuing his theme of stimulating reflection on climate change — as in his Ice Watch collaboration with scientist Minik Rosing, where the duo plonked 12 huge blocks of ice totalling 100 tonnes in front of Copenhagen’s City Hall Square — Eliasson fills a fountain with glacial rock flour (a byproduct of glacial erosion), erects a gargantuan artificial waterfall, shrouds the garden in clouds of mist, and plays with light and space inside the palace.

‘Metaphors of water, diffraction of light, confusion of mirrors, intensi ed emotions, moving shadows: Olafur Eliasson wants the visitor to take possession of Versailles alongside him. And it is an augmented reality that imposes itself, an engine room of the imagination, and one not so fundamentally far away from that which captured the hearts of the 18th century.’ — Catherine Pégard (President of the public Establishment of the palace, museum and national estate of Versailles.) 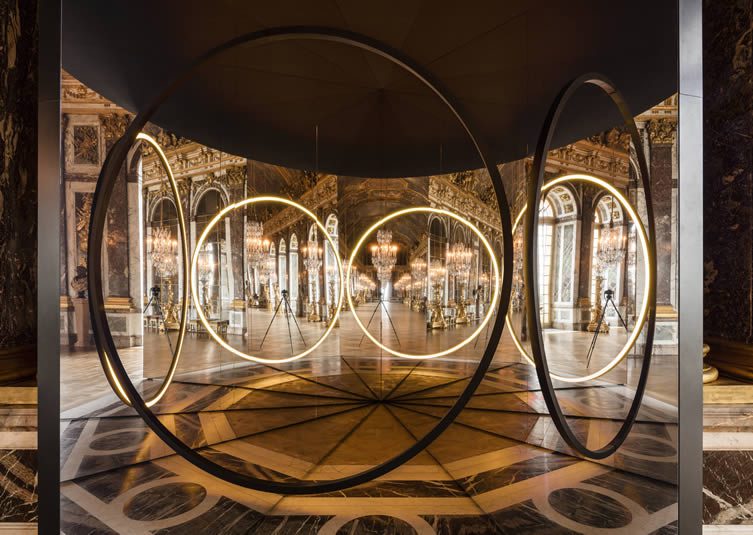 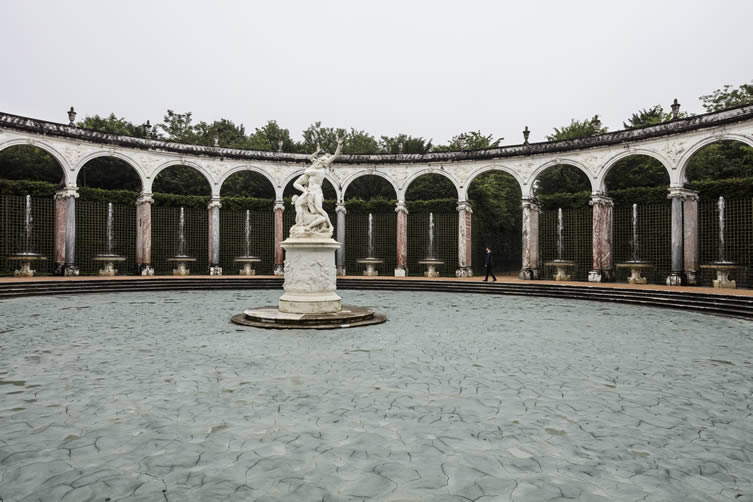 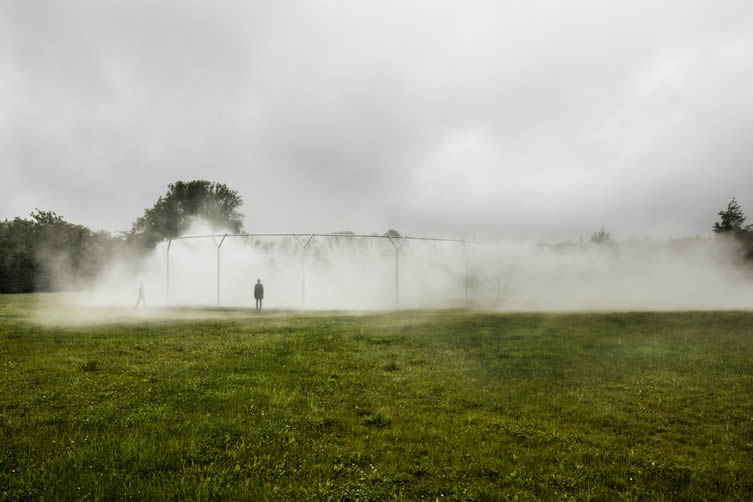 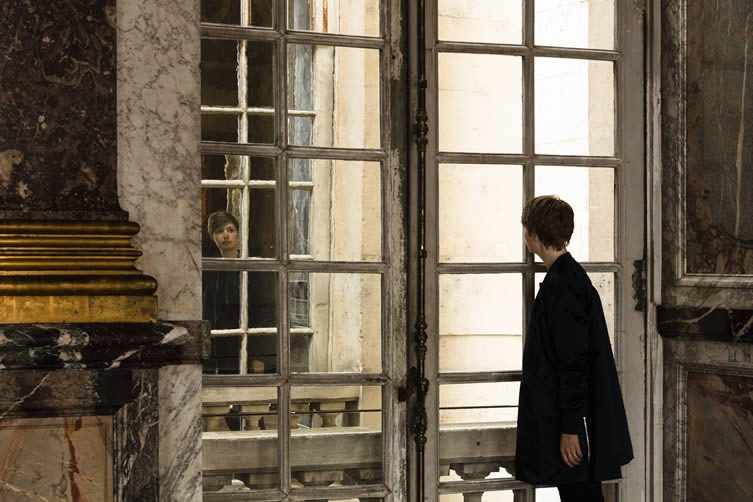 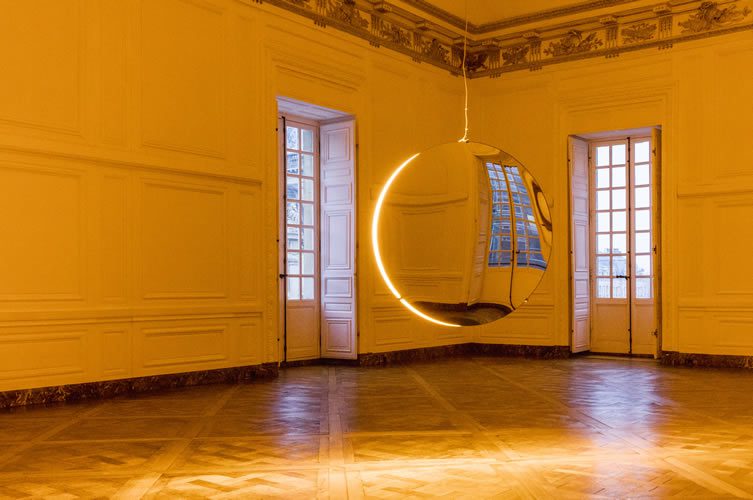 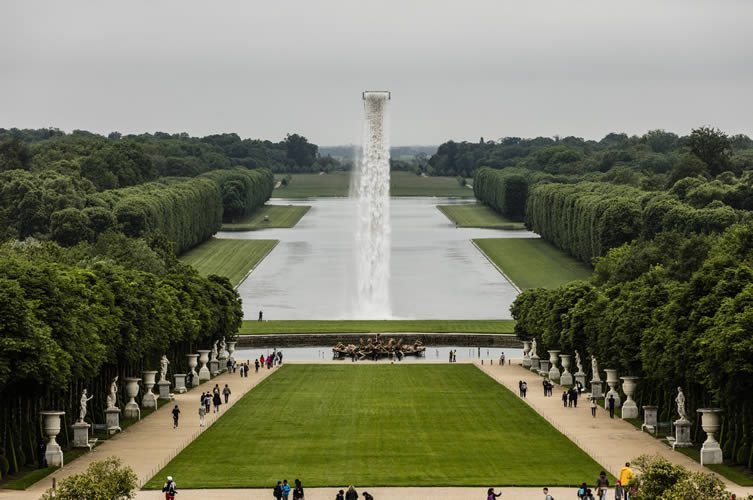 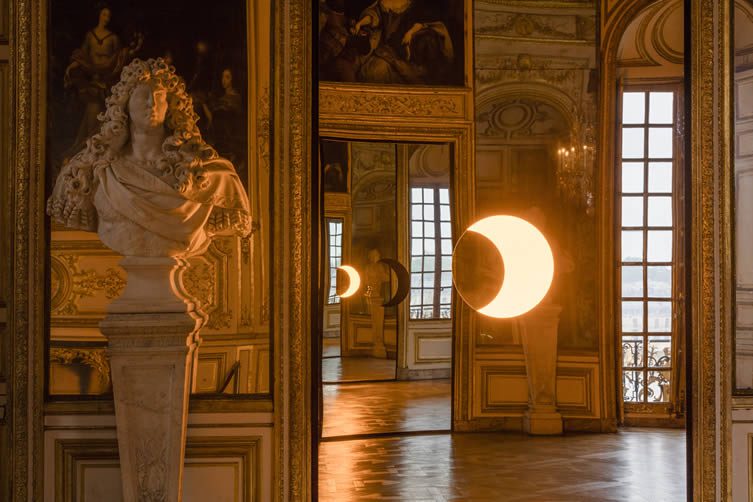 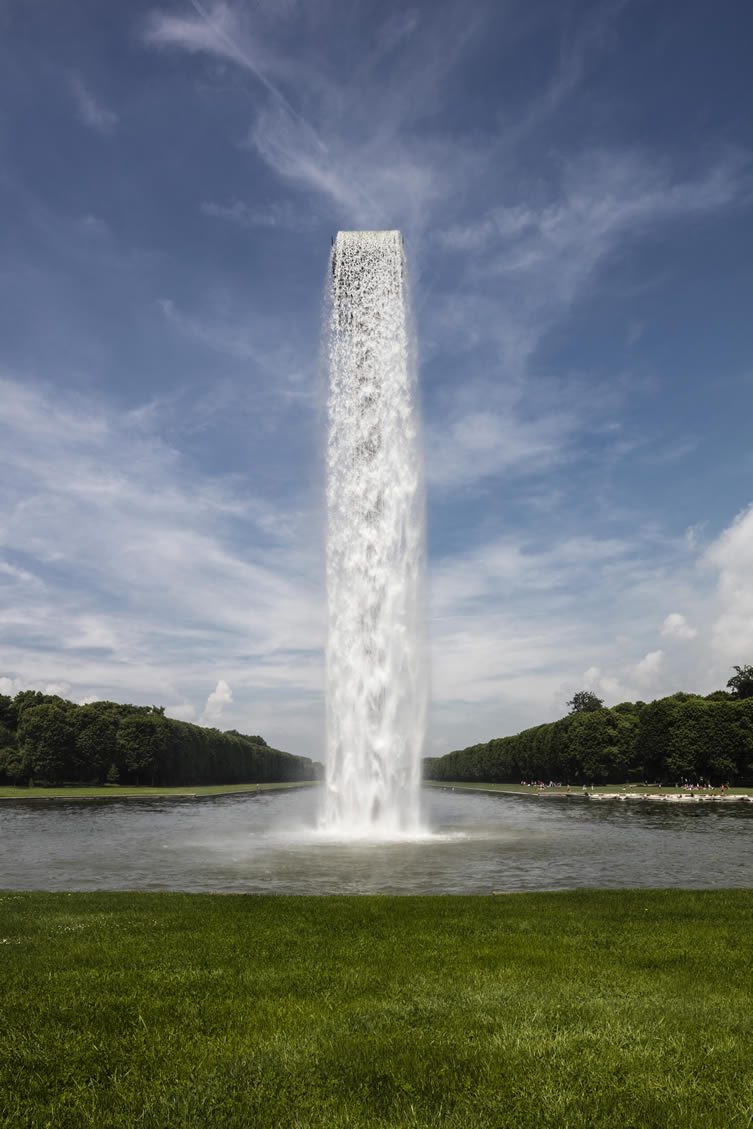 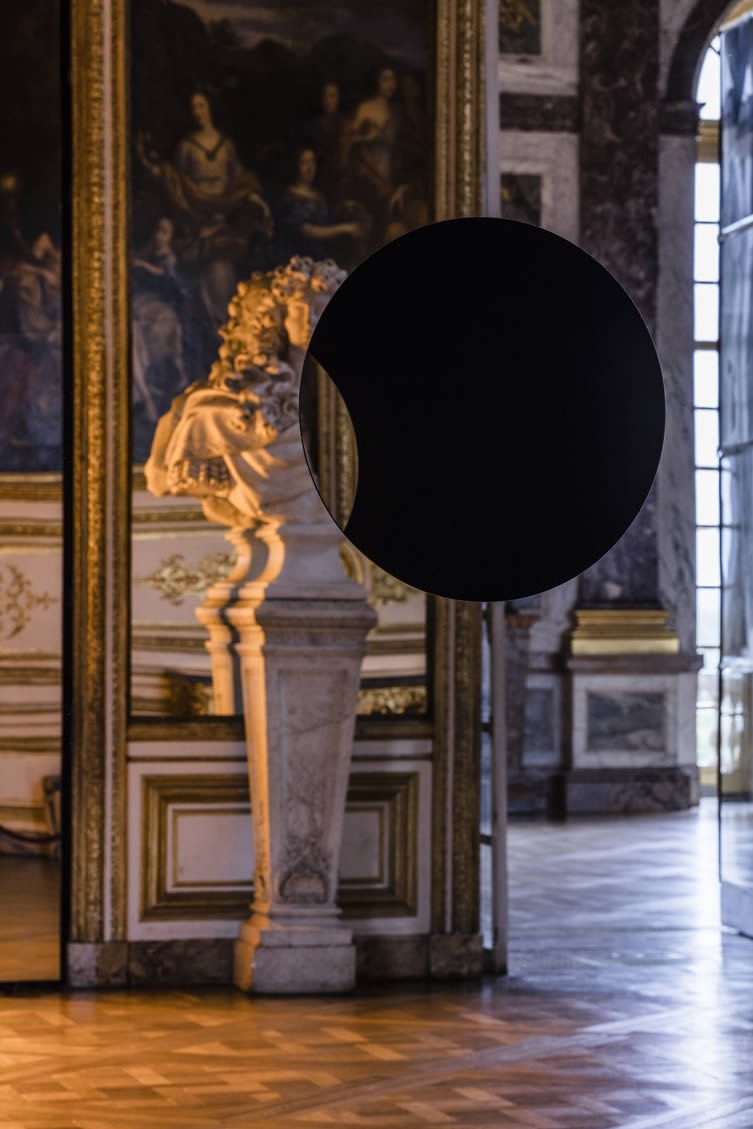 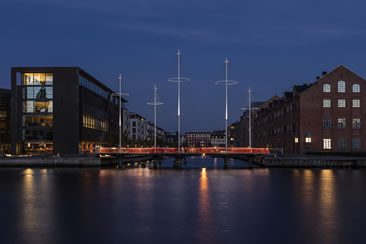 Olafur Eliasson's Copenhagen design owes much to the fishing boats of his youth...

As a child in Iceland, Olafur Eliasson would gaze at the harbour and wonder at the ranks of fishing boats moored in ranks, so numerous and packed so tightly that he imagined walking from one side to the other by stepping across their... 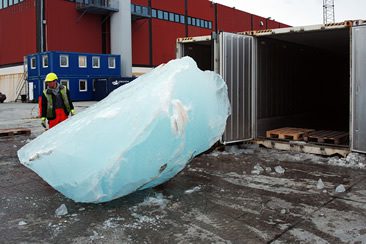 Unless you're part of the deluded little group with their fingers in their ears shouting “lalalala” when anyone mentions climate change, you'll be convinced by now that Earth is in a bit of trouble of our own doing. The chickens are coming home... 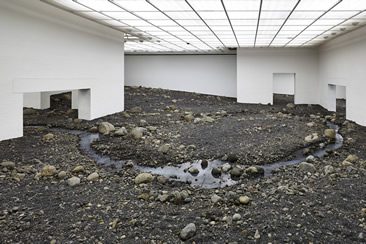 The interior of Louisiana Museum of Modern Art looks as though it is still recovering from the terrible after-effects of Hurricane Katrina, with tonnes of rocks, silt and shale having washed through the building, carrying away all before it. But... 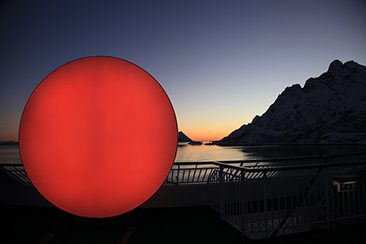 Artists Christine Istad and Elizabeth Pacini will bring the SUN to this year’s 100% Norway at Tent London. The public piece of art that represents their country at this year’s 10th anniversary exhibition will be a first for London. An imposing...