The interior of Louisiana Museum of Modern Art looks as though it is still recovering from the terrible after-effects of Hurricane Katrina, with tonnes of rocks, silt and shale having washed through the building, carrying away all before it. But this Louisiana is in Denmark, 25 miles north of Copenhagen and looking towards Sweden across the Sound, and the devastation here is man-made.

Danish-Icelandic artist Olafur Eliasson is responsible for wreaking this havoc with an exhibit called Riverbed. The installation has subsumed the entire floor of the museum’s South Wing, challenging the building’s structure and challenging visitors who must negotiate the rough terrain as they walk through the sweeping curve of natural debris. Through the apparent chaos a sense of calm pervades – the rushing tumult of the river’s water is absent, leaving a ghostly silent landscape almost alien in character. Elsewhere in the building, Eliasson’s geometric models (developed in collaboration with colleague Einar Thorsteinn) fill the North Wing, and in the Large Hall, three video works about movement are being shown. The event remains in situ until 4 January 2015. 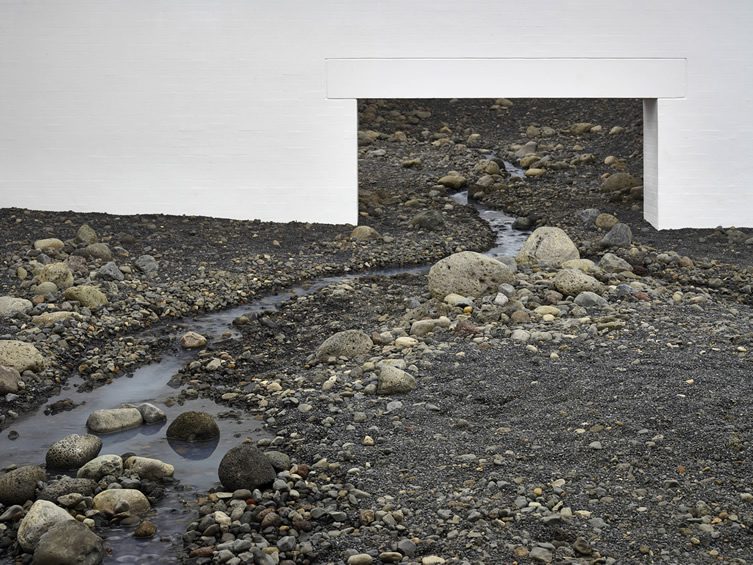 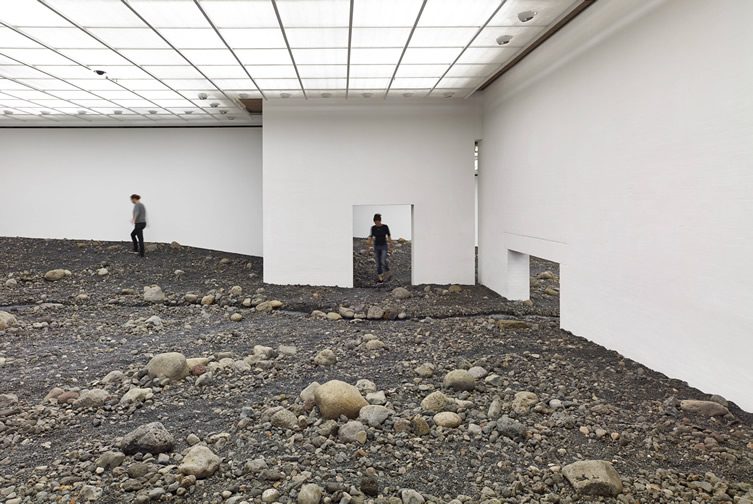 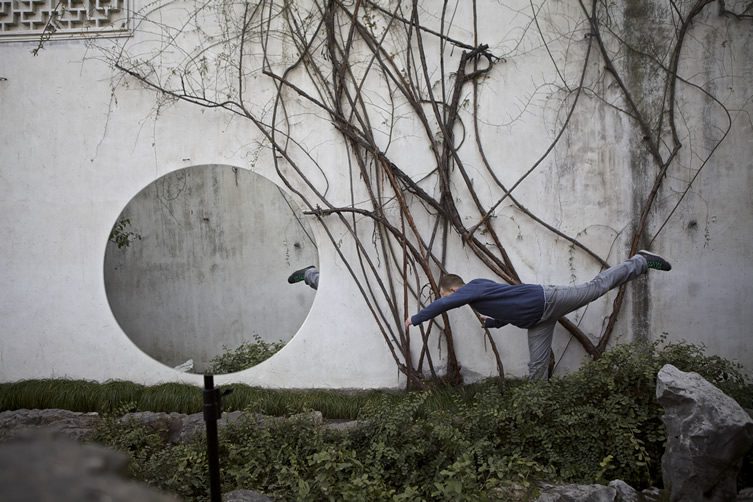 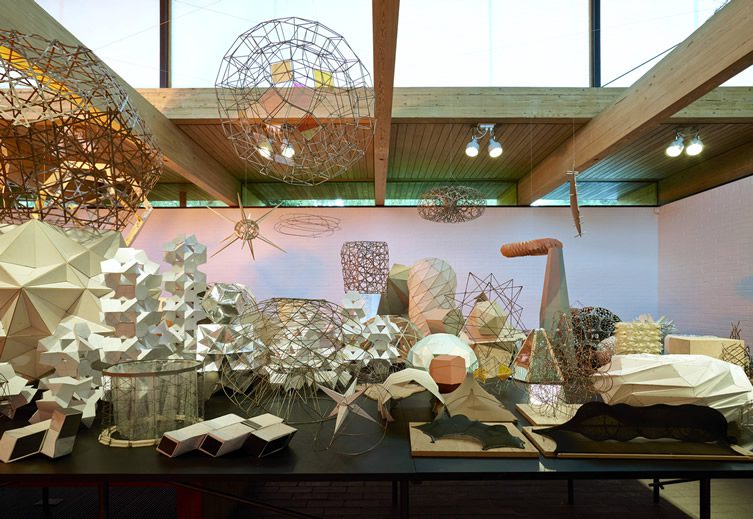 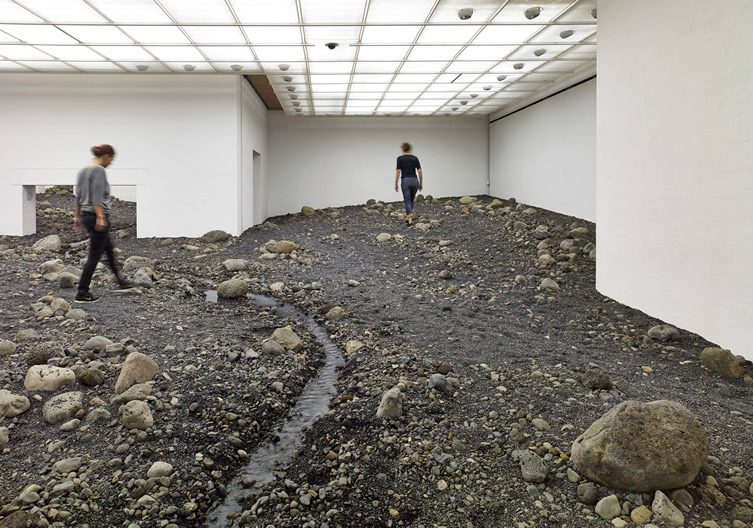 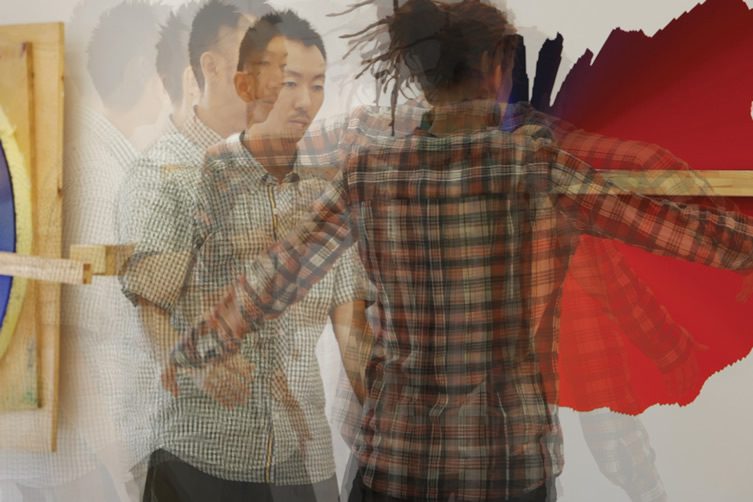 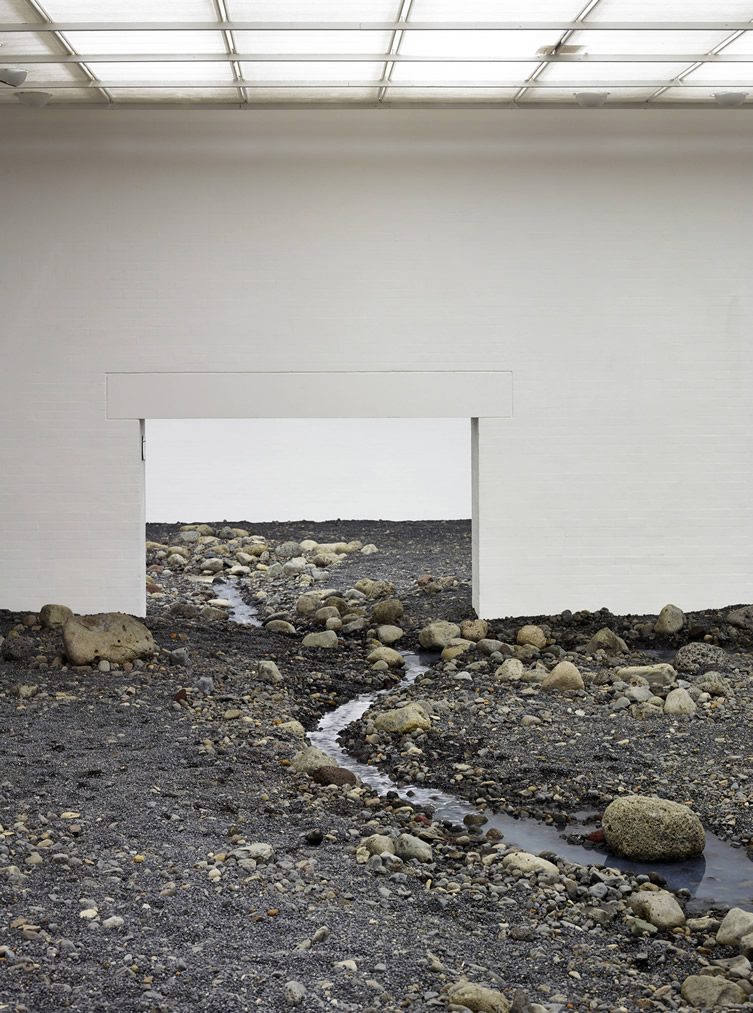 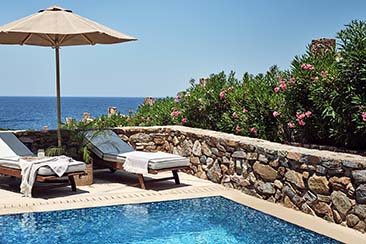 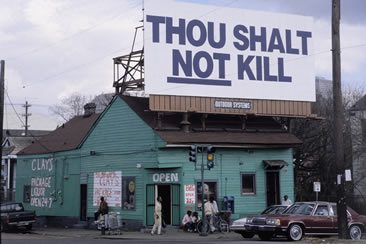 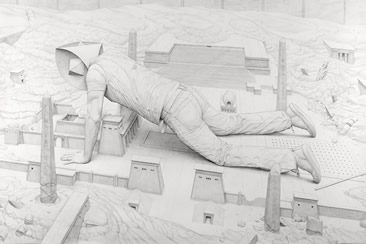 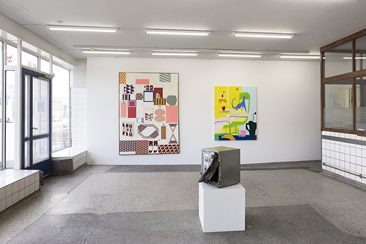