Covering Yeezy albums, collaborating with Louis Vuitton, exhibiting as only the third ever contemporary artist at the Palace of Versailles, selling works for millions and millions … Takashi Murakami is the restless pop culture-obsessed Japanese artist who has epitomised his country’s post-war culture. 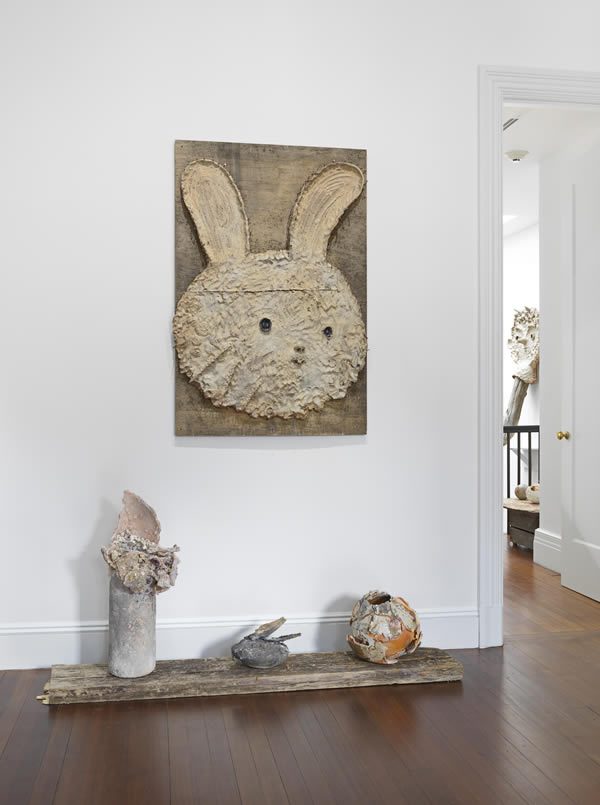 The man is an authority. You’d be pleased as punch then if he took you off to the U.S. of A. to show off your work; which is exactly what’s happened to three young ceramic artists: Kazunori Hamana, Yuji Ueda, and Otani Workshop.

Showing at New York’s Blum & Poe, the exhibition showcases a new generation using age-old traditions to create work both informed by, and in counter to, contemporary pop culture, mass-production and mass-consumption; the trio using natural resources, objects, and processes, throughout their work — much of which is showing in the United States for the first time.

Kazunori Hamana uses characteristics from the pacific coast in Chiba, Japan, where he works; creating urns, bowls, vessels, cups, and plates. Yuji Ueda and Otani Workshop are both based in Shigaraki — one of the centres of Japanese ceramics for over 800 years — the former from a family of award-winning tea farmers who uses an experimental approach to glazing and firing, Otani often depicting figures and faces that evoke contemporary Japanese culture. 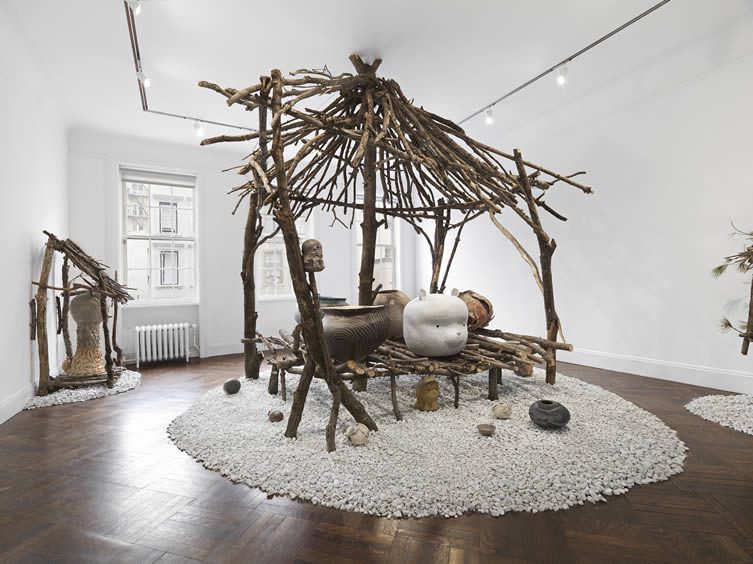 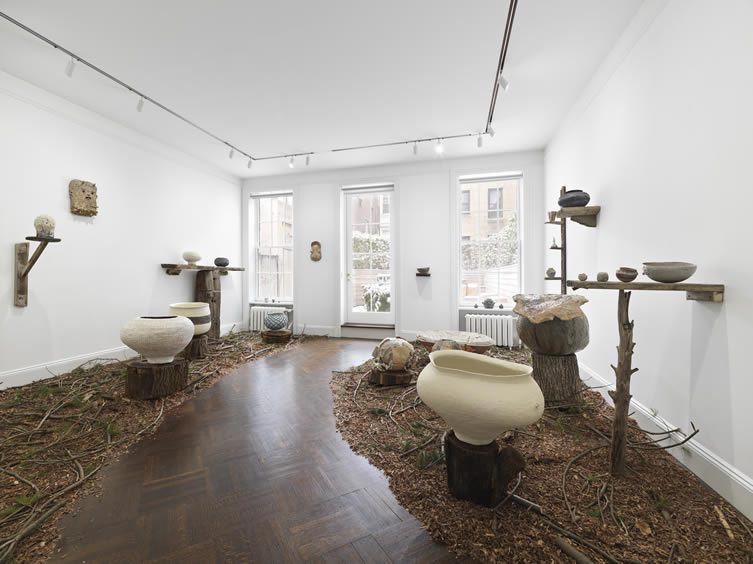 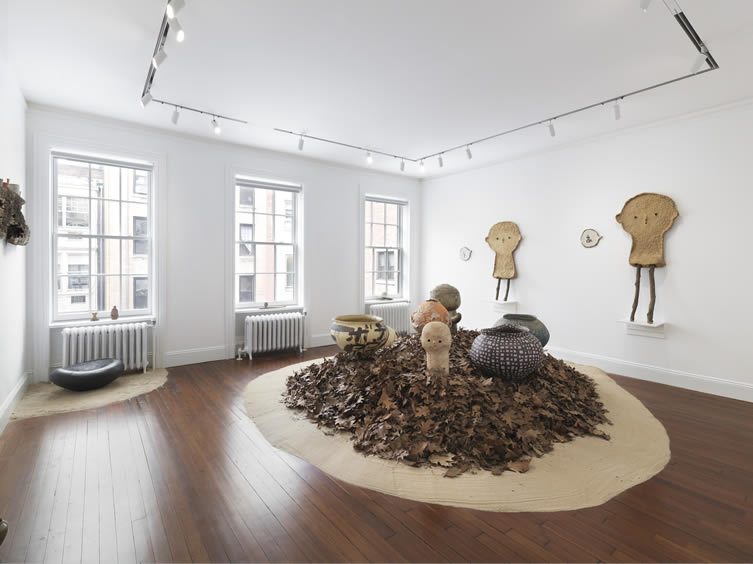 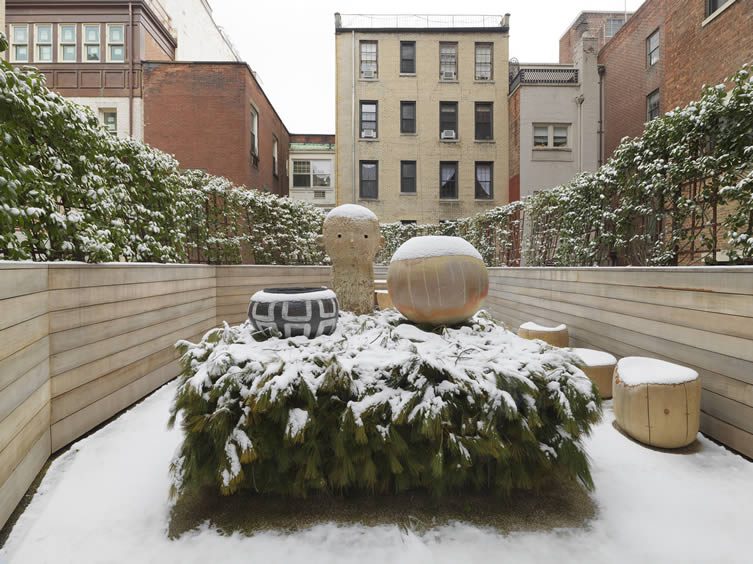 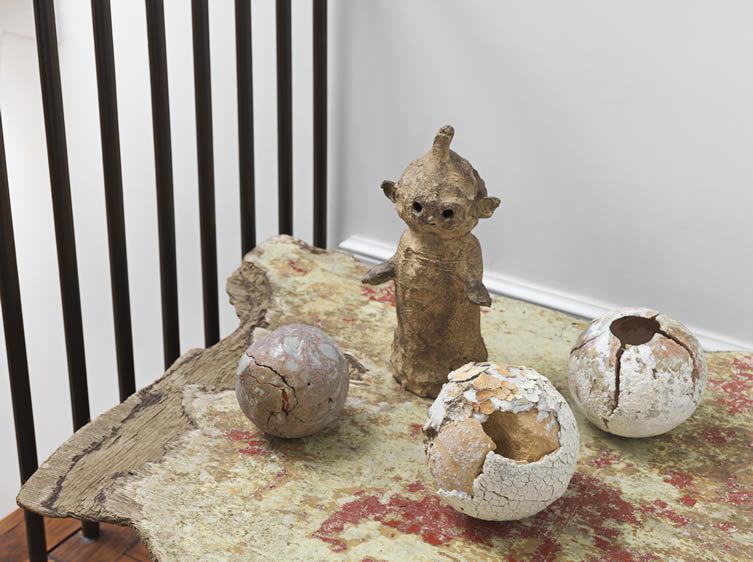 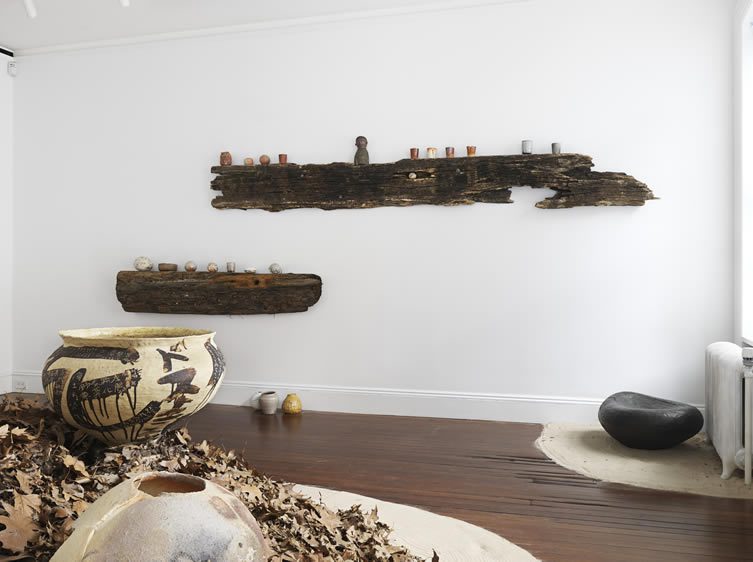 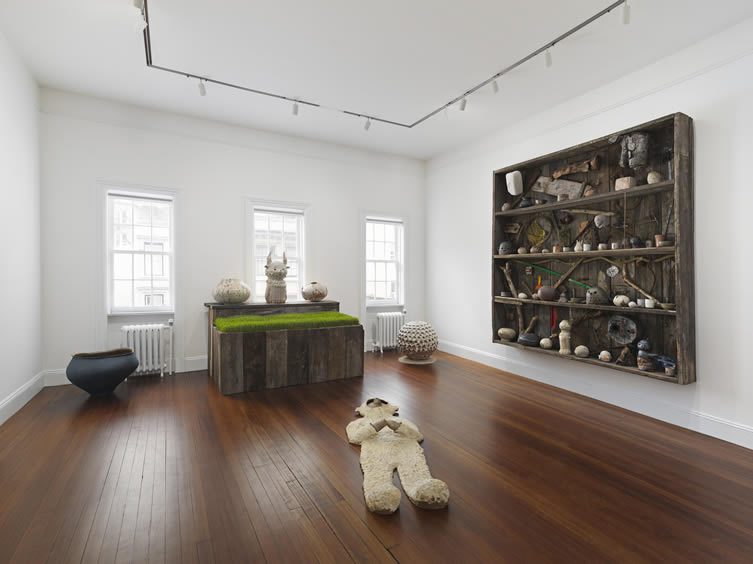 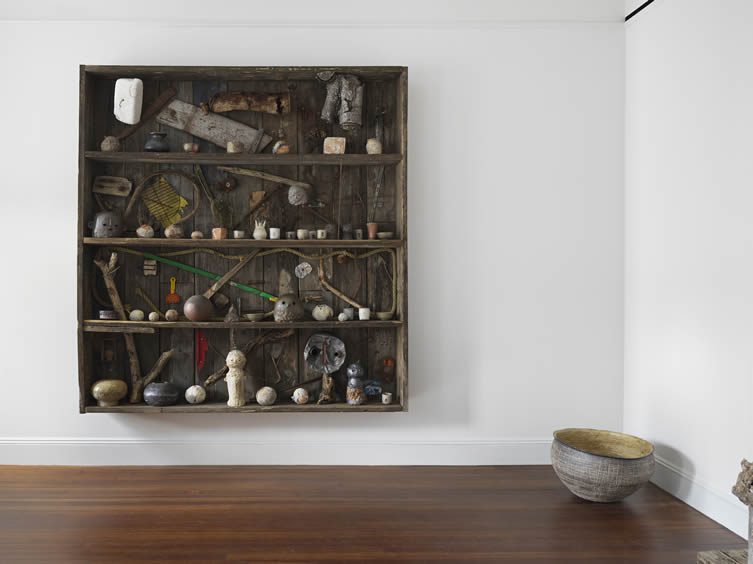