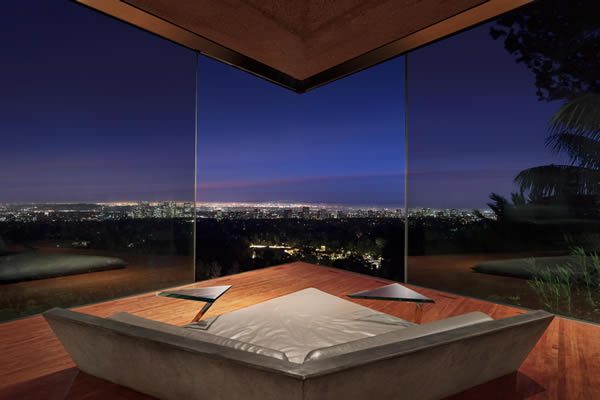 Built in 1963 for artist and doctor Helen and Paul Sheats, the John Lautner-designed home was purchased by James Goldstein in 1972; the eccentric NBA ‘superfan’ gifting the property, a $17 million endowment for ongoing maintenance, its contents, and surrounding estate to the L.A. art museum — to serve as an inspiration for future designers, act as a resource for students, scholars, and public, and promote the area’s architectural heritage.

Always remaining tight-lipped about where his countless millions came from, James Goldstein’s love of basketball and fashion is far from secret; the flamboyant design enthusiast clocking in over 100 NBA games a season, whilst repping an imitable courtside style. Goldstein is a big art fan too, works from artists like Kenny Scharf and Ed Ruscha and a James Turrell Skyspace, Above Horizon, in the landscaped tropical gardens just some of the gems (along with a mammoth clothing collection and a 1961 Rolls Royce Silver Cloud) being handed over to LACMA.

Frank Lloyd Wright disciple John Lautner worked with Goldstein from 1979 until his death in 1994 on improvements to the house, creating custom-built furnishings, and heightening the flow between indoor and outdoor. ‘Over the course of many meetings with [LACMA director] Michael Govan, I was very impressed with his appreciation for the history of the house and the role it has played in the cultural life of Los Angeles, as well as with his vision for continuing that tradition when the house becomes an important part of LACMA’s collections,’ concludes the fashion and basketball aficionado. 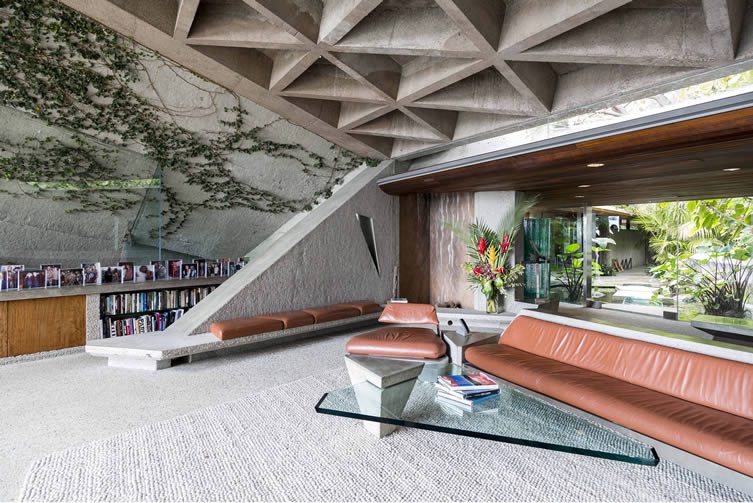 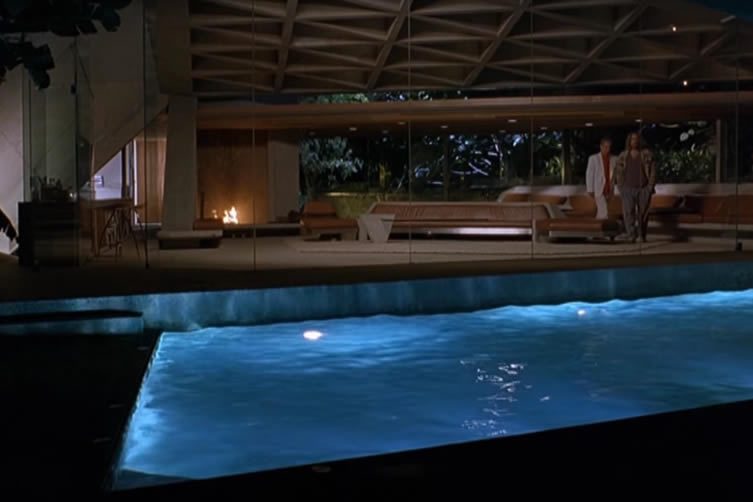 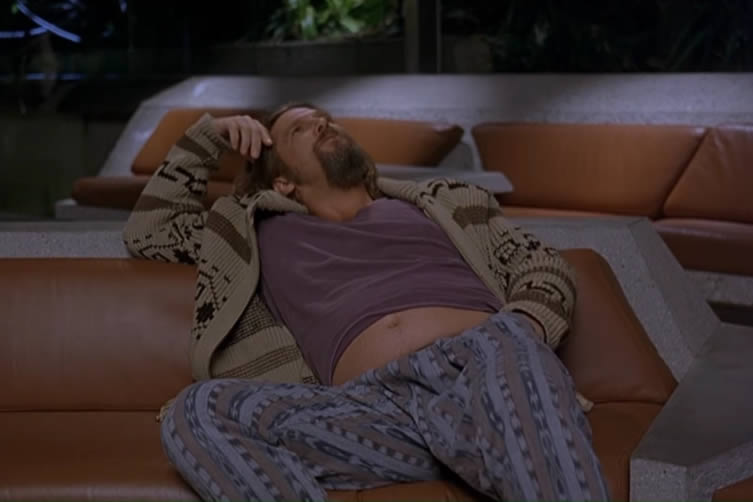 Ben Gazzara as Jackie Treehorn and Jeff Bridges as Jeffrey ‘The Dude’ Lebowski in the Coen brothers’ The Big Lebowski, 1998 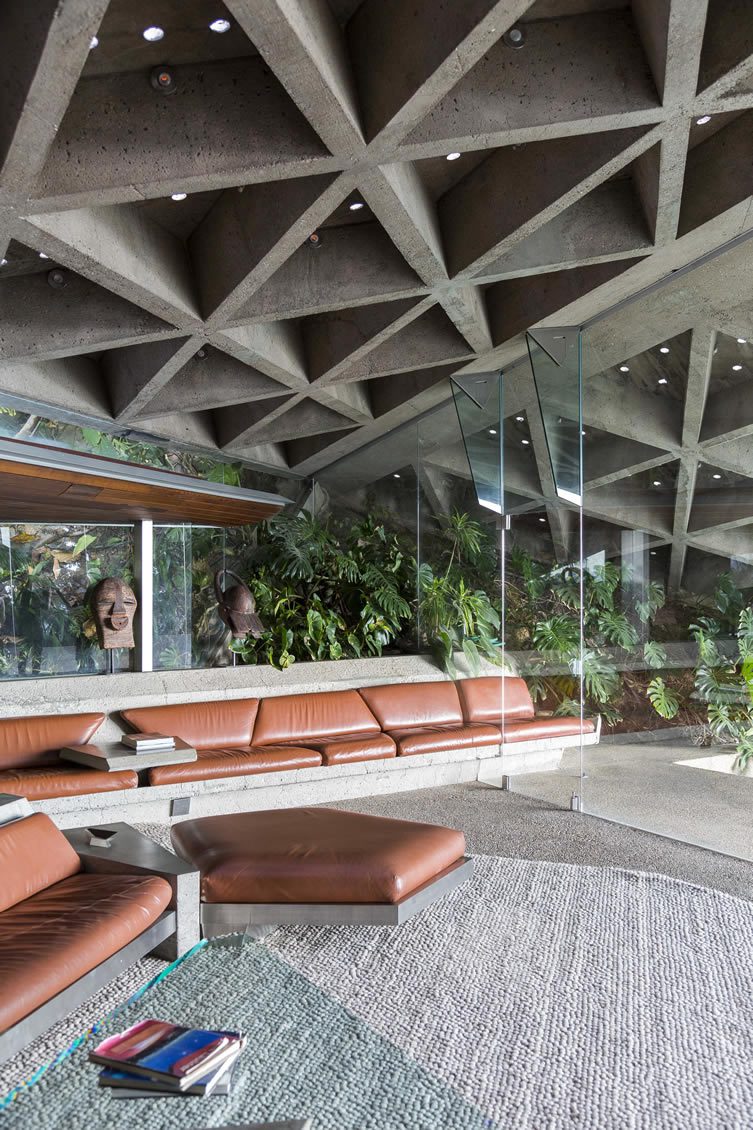 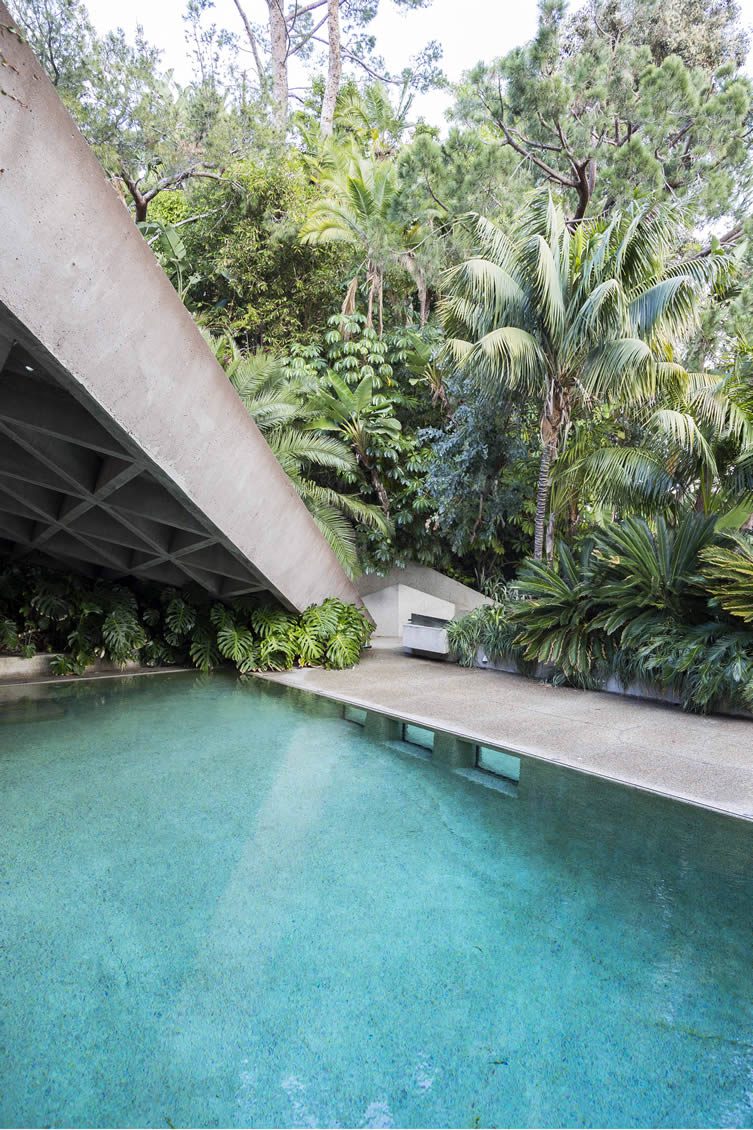 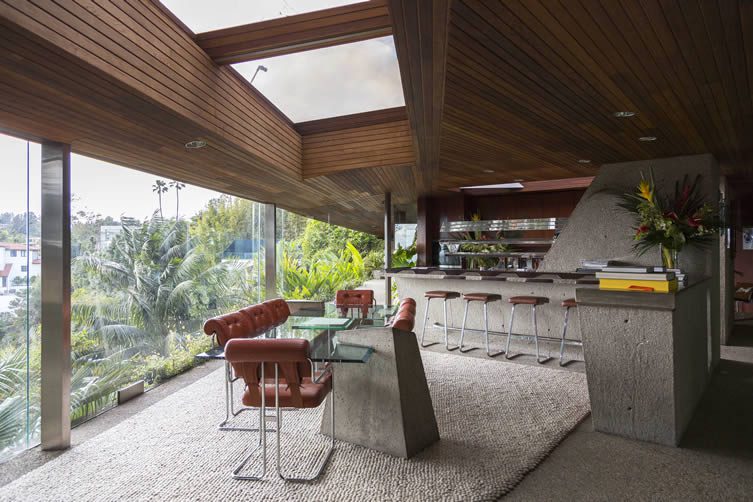 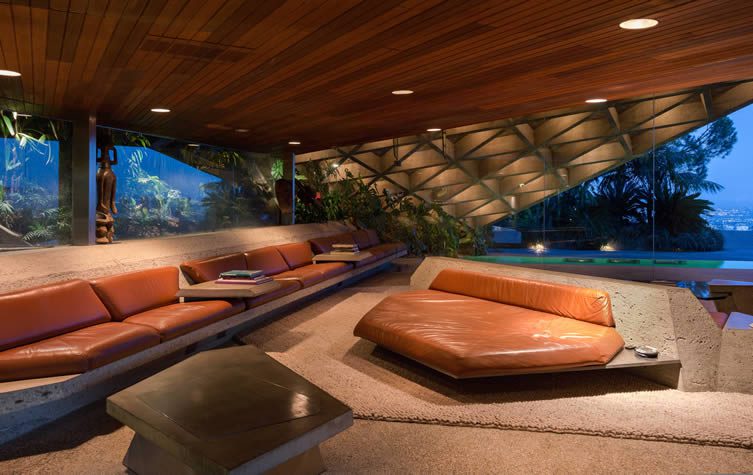 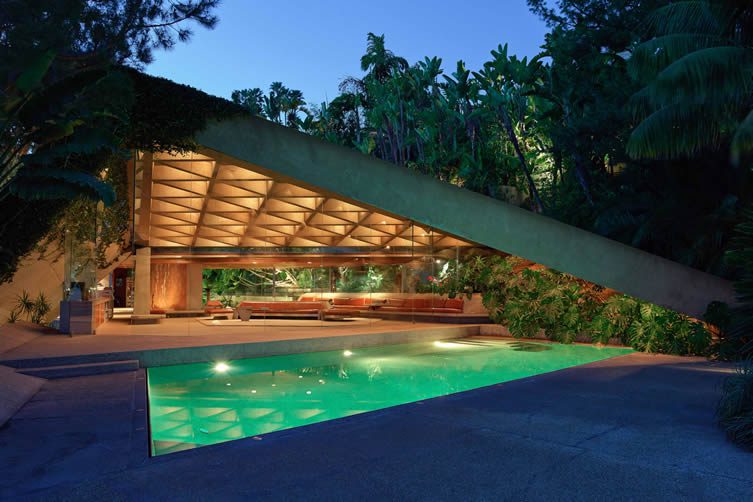 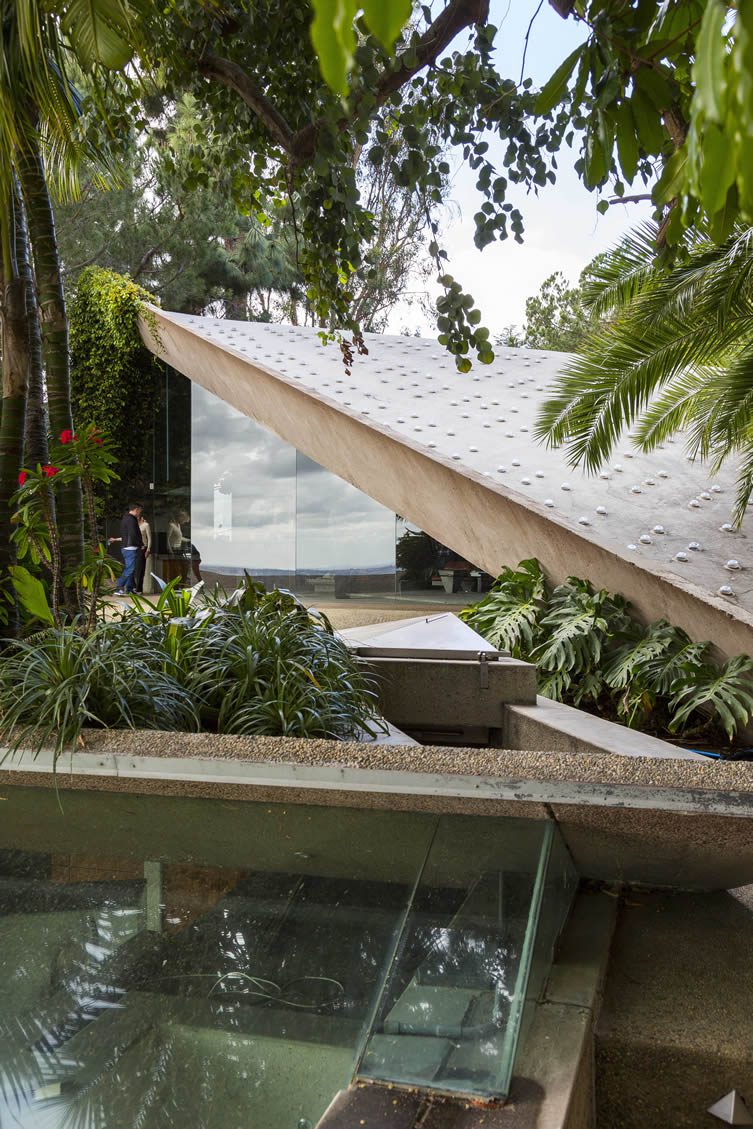 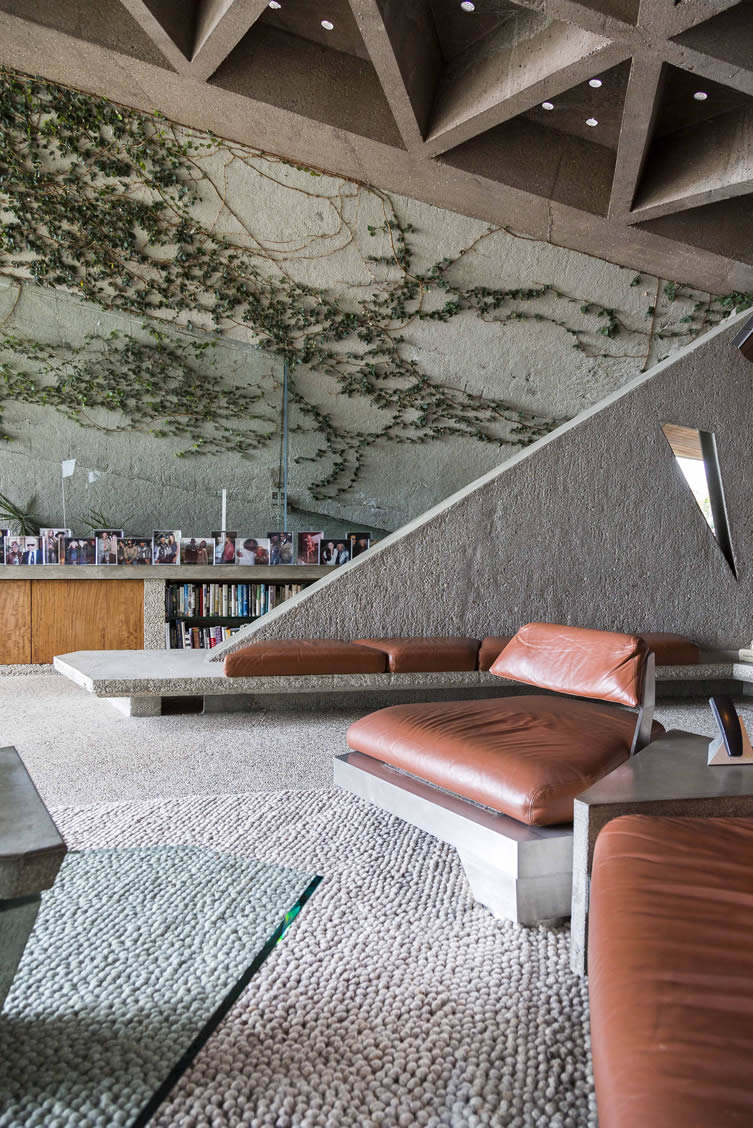 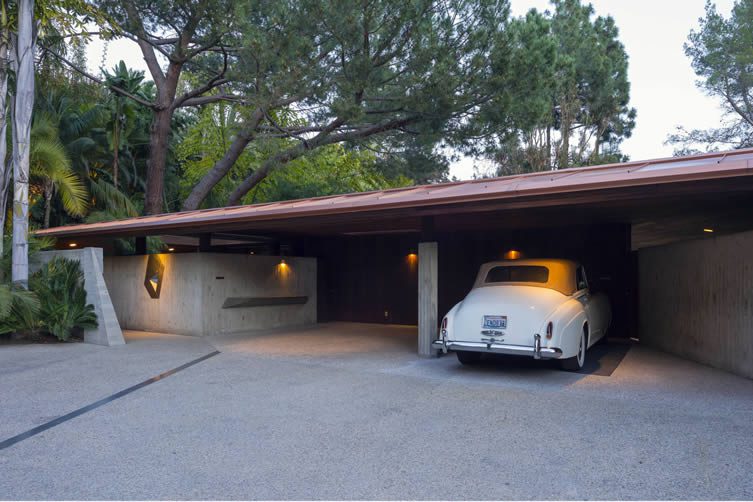 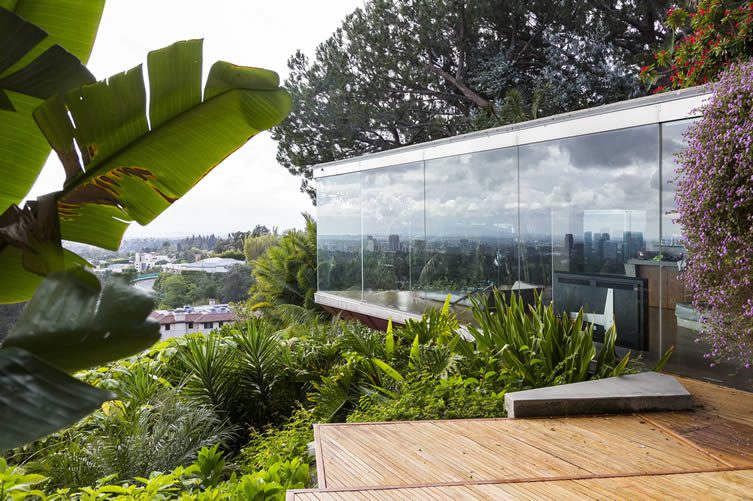 Los Angeles is a city like no other. A sprawling, sun-bleached and dehydrated mass, supine in the California earth under a heavy blanket of heat and exhaust gas, head wreathed in national park forest, body choked and clogged, feet stretching to the... 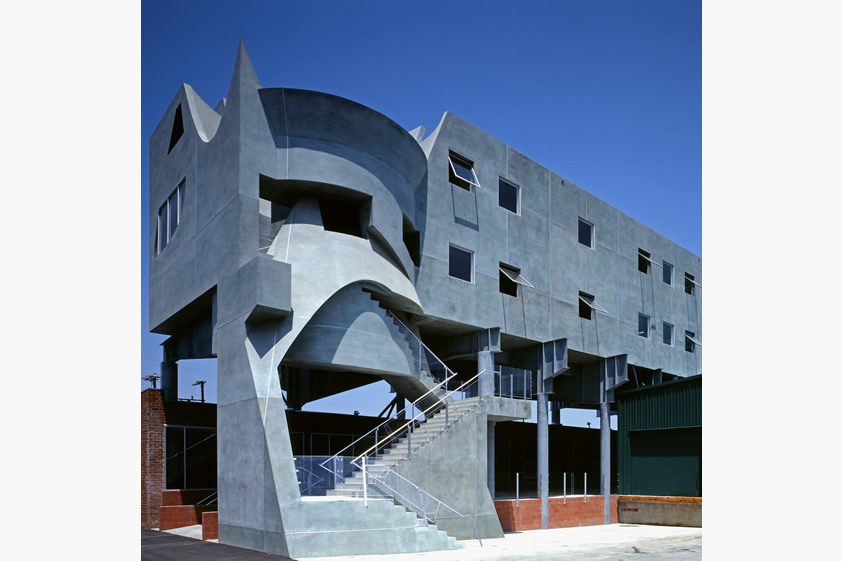 A look back at the forward-thinking architecture of the City of Angels...

Los Angeles isn't always in the headlines for the right reasons – we certainly don't hear a lot of great things from outside the USA - but flying in the face of negative opinion is this exhibition showing the city's best side and proving that...