When Mary Pickford, Charlie Chaplin, Douglas Fairbanks and D.W. Griffith broke away from Paramount Pictures in 1919 to form United Artists, it was a bold statement of intent. Throwing off the shackles of the studio system, wresting back control of their careers from all-powerful producers, the group of silent movie superstars called on architect C. Howard Crane to build them a cinema fit for the transition into “talkies”, and in doing so he made quite a statement of his own.

Inspired by Pickford’s love of Spanish cathedral architecture, the 1927 building in downtown Los Angeles is a curious but nonetheless attractive amalgam of Gothic intricacy covering a minimalist poured concrete hulk with modernised acoustics. The movie studio is no more, replaced in the ’90s by a church group, but the legacy remains in the work of Atelier Ace and Commune Design, who called the shots on a hotel conversion that succeeded in bringing back the glory days of Hollywood glamour. High end materials are a pleasing counterpoint to the concrete walls at Ace Hotel Downtown Los Angeles, the hipster giant’s latest offering, and all around little nostalgic touches remind one of a time when the stars ran the show. 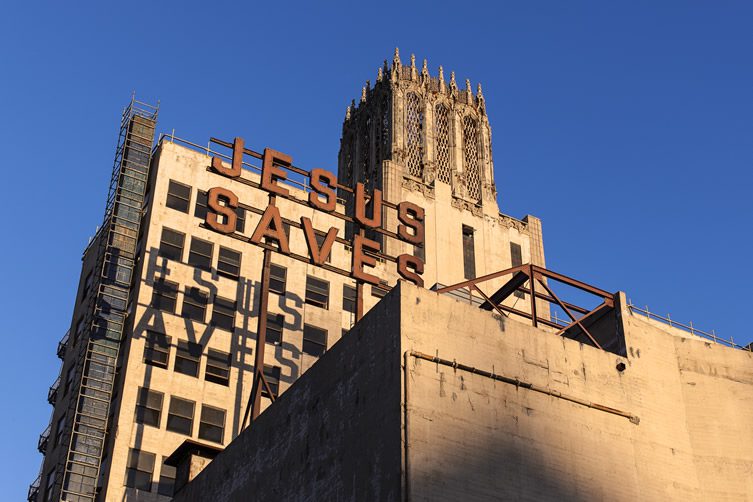 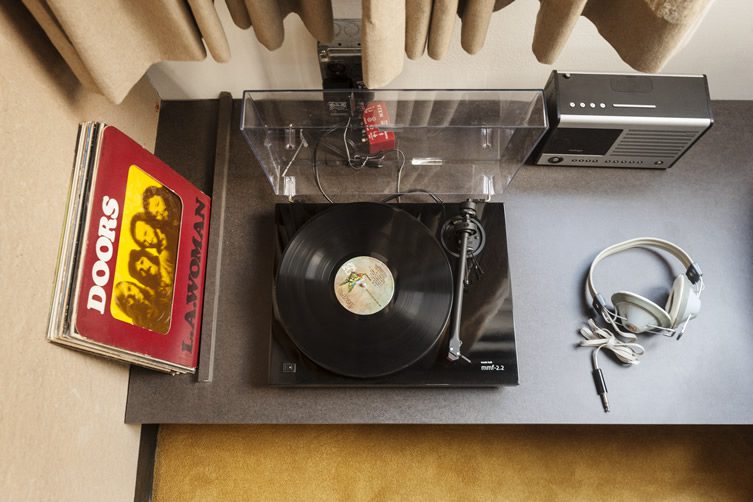 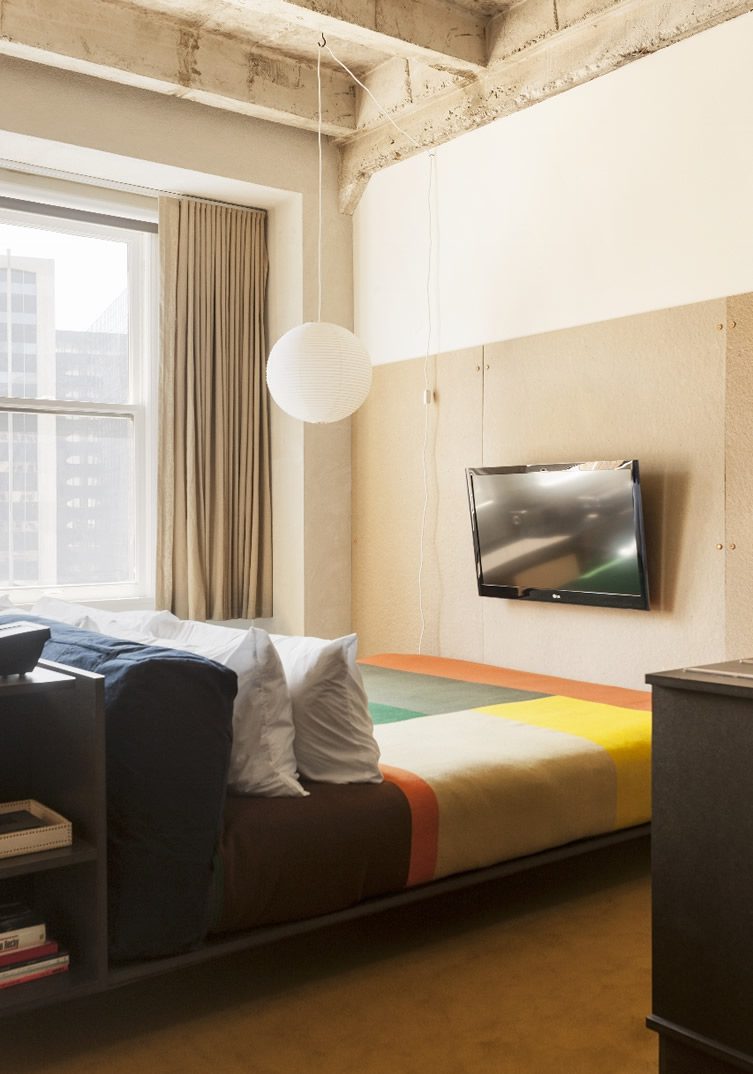 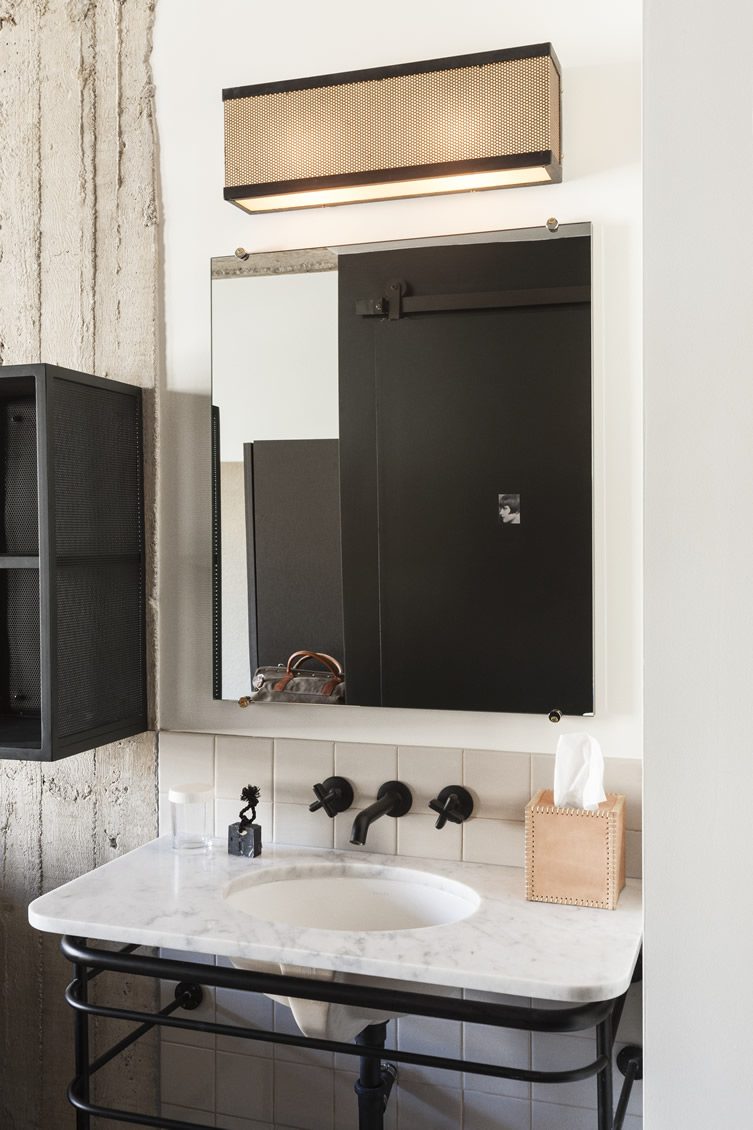 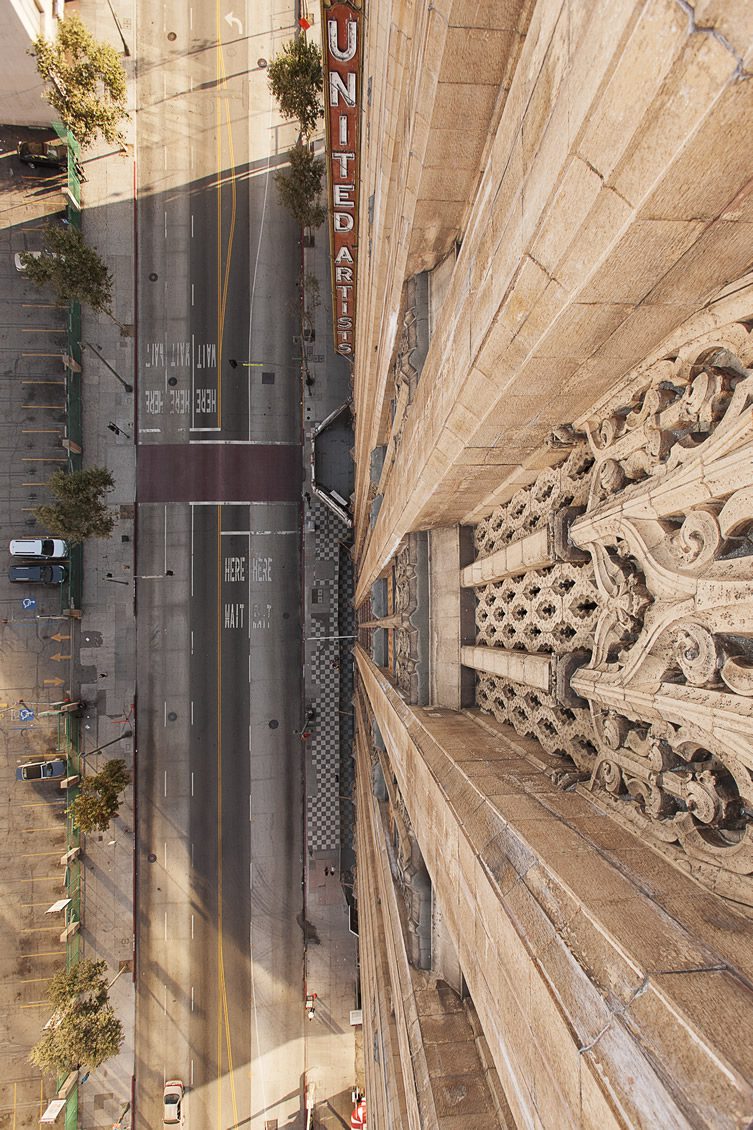 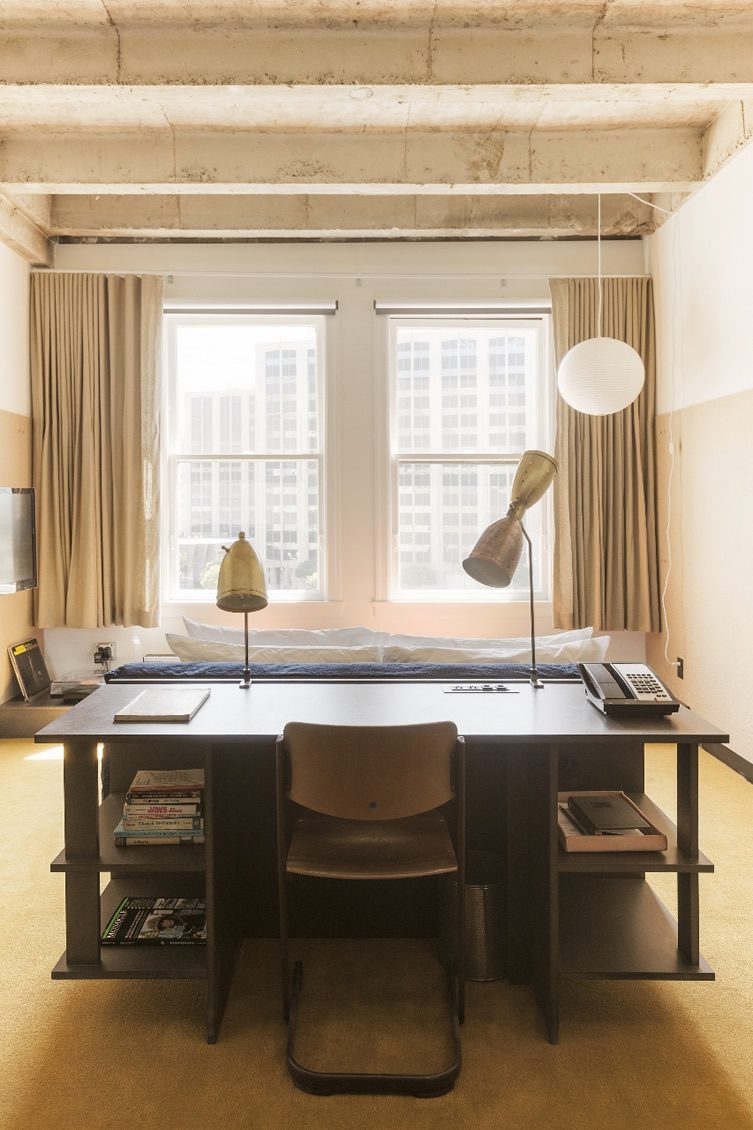 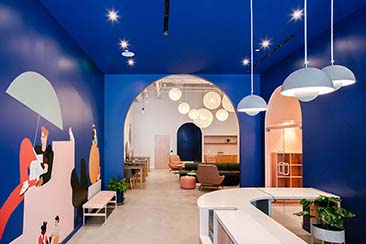 A real pioneer in modern childcare, Los Angeles's Brella introduces the little ones to a contemporary coworking style environment...

Disrupting the world of childcare, Brella—located in the Los Angeles Playa Vista neighbourhood—is an on-demand childcare provider which is designed to be responsive, rather than restrictive; challenging the current childcare paradigm by... 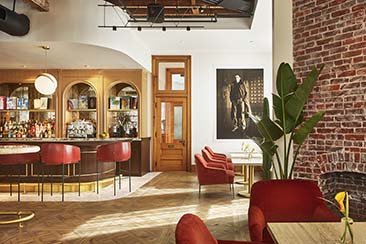 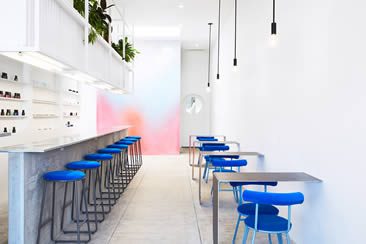 Los Angeles nail bar Color Camp is a crisply-styled salon where the design aesthetics make as much a statement of candy-coloured as the bold designs applied to your nails. Located in the city's Fairfax District, architect J. Byron-H... 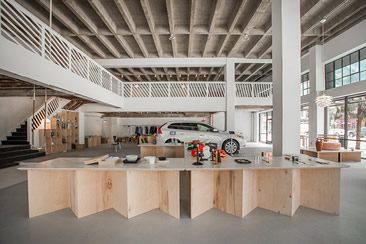 All those lovely design and interiors magazines sitting on the coffee table – don't you sometimes wish you could step inside the pages, have a wander around and really engage with what you're seeing in a three-dimensional way? Well now you can....