Los Angeles isn’t always in the headlines for the right reasons – we certainly don’t hear a lot of great things from outside the USA – but flying in the face of negative opinion is this exhibition showing the city’s best side and proving that there is more to L.A. than film lots and the highway to Anaheim. A New Sculpturalism: Contemporary Architecture from Southern California, on show at the Museum of Contemporary Arts until 16th September, looks at the area’s impressive and progressive building design work from the last 25 years, and quite an eye-opener it is too.

There are some cracking examples among the two and three-dimensional exhibits here, not least Eric Owen Moss’s Samitaur, with its helmeted, lantern-jawed head swallowing visitors at one end of an otherwise brutal stretch of concrete. Outside of the city proper there are some futuristic artists studios in Santa Monica, and a science block from Caltech, Pasadena, setting for The Big Bang Theory. Come on, don’t pretend you don’t watch it. As well as looking at the existing urban landscape, three pavilions at the gallery are devoted to emerging architects who will be shaping the city in the coming years. Don’t believe everything you see on TV, there are plenty of nice things to look at in Los Angeles that aren’t just working in a diner until they land a soap opera role. 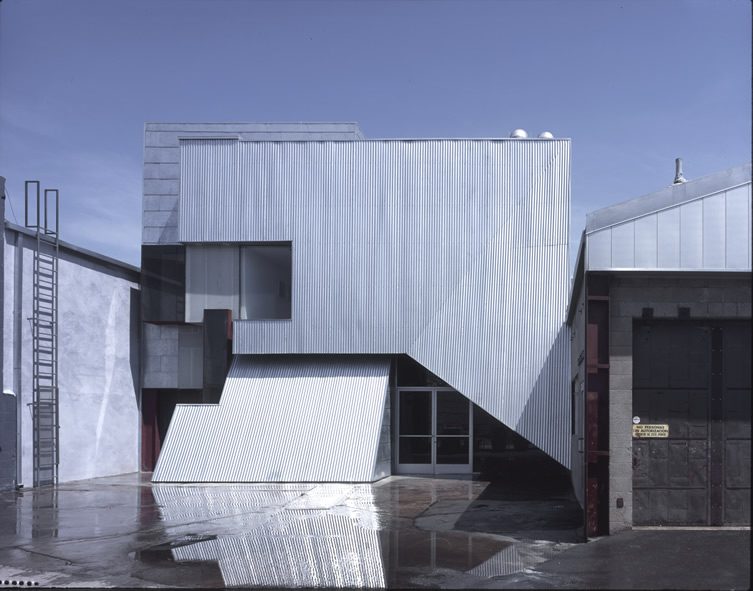 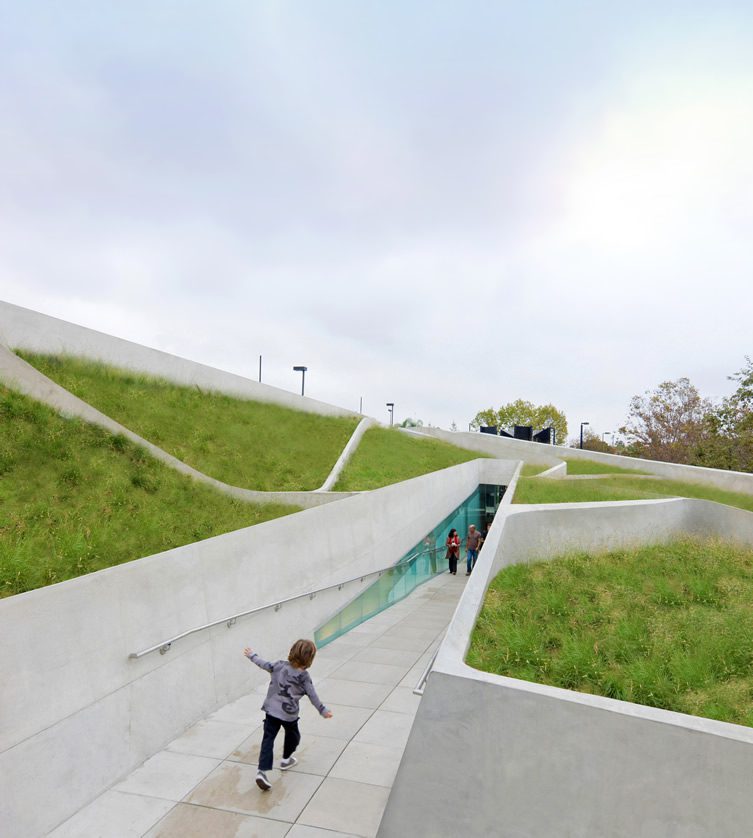 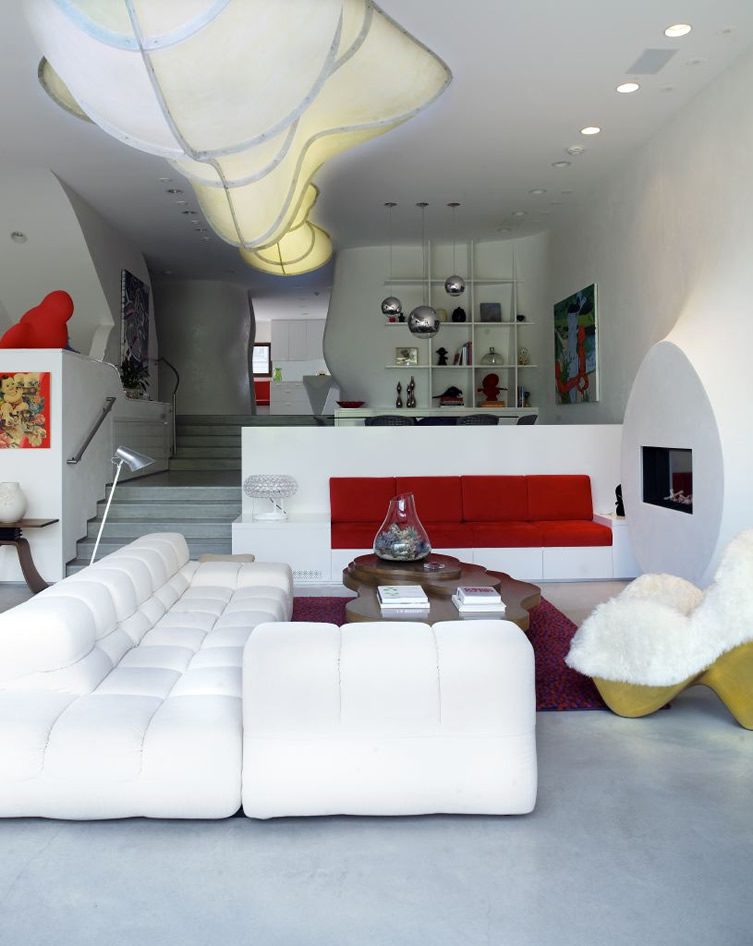 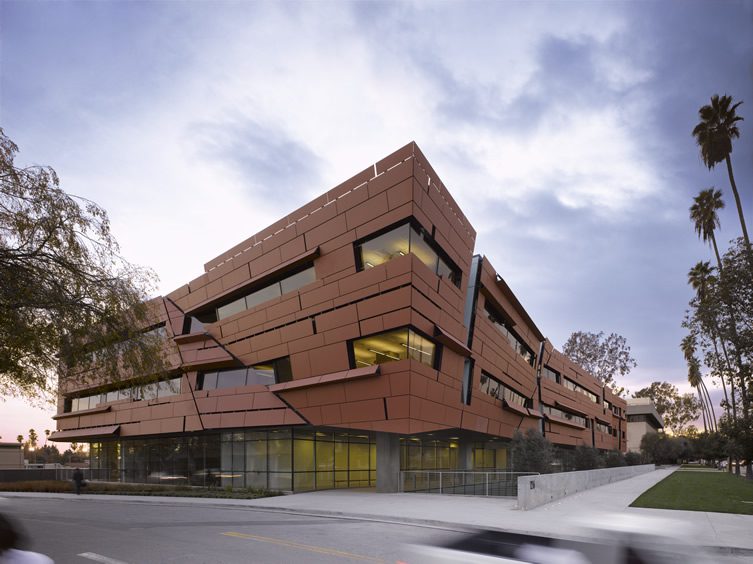 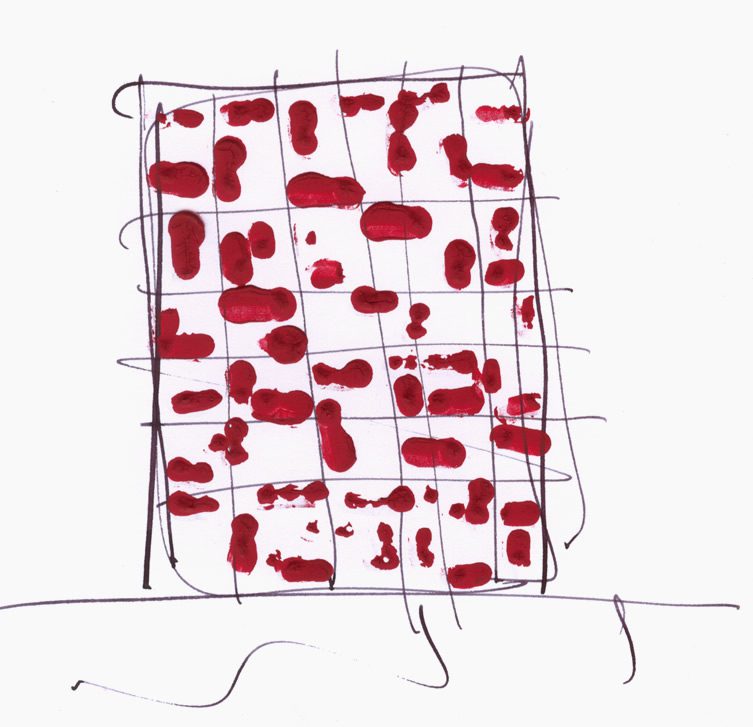 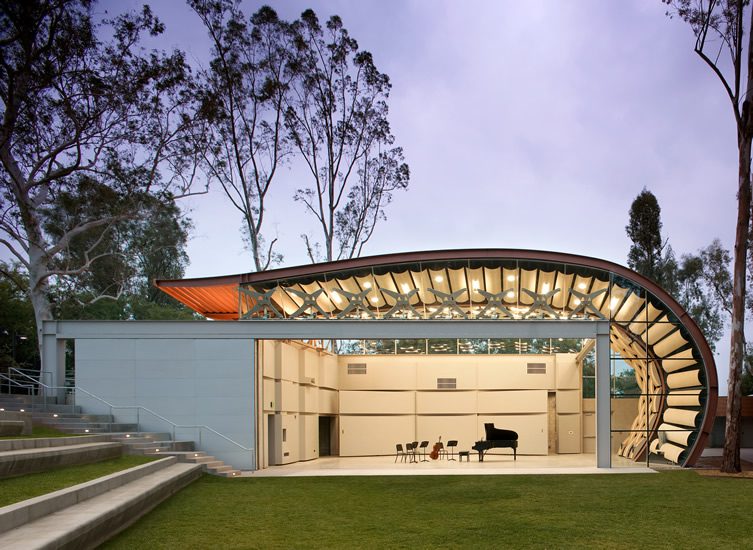 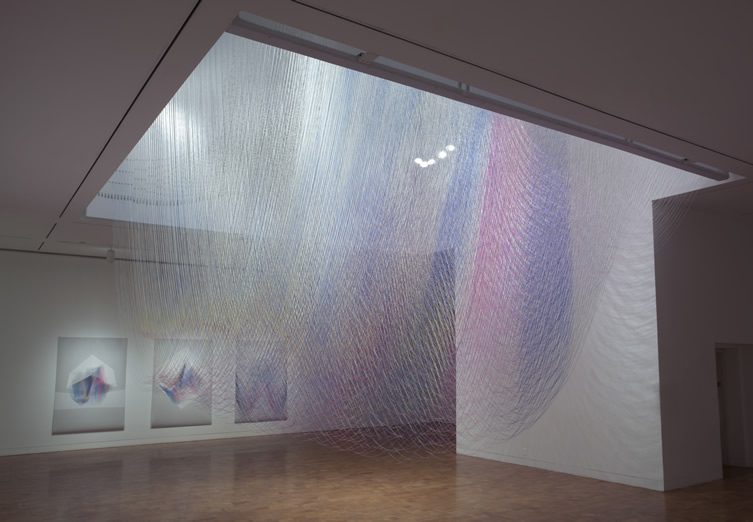 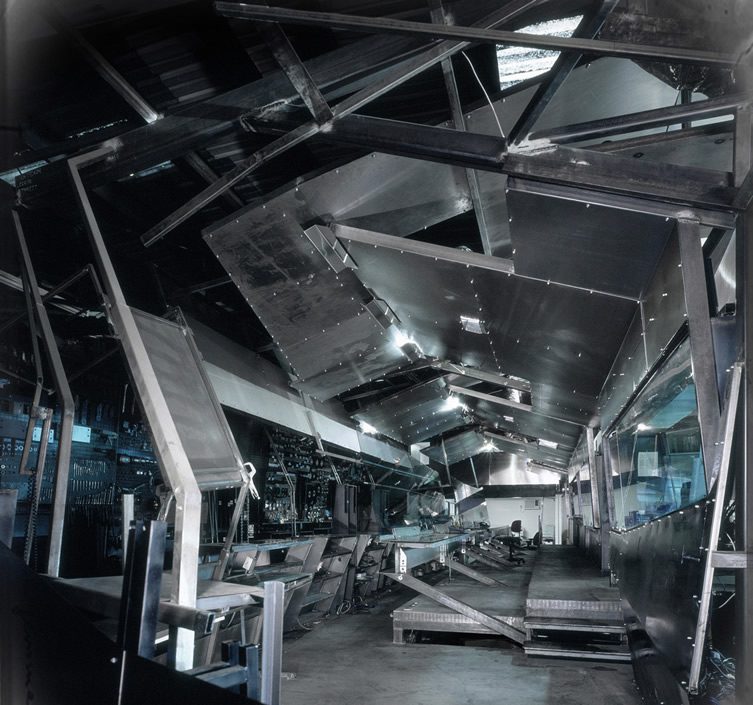 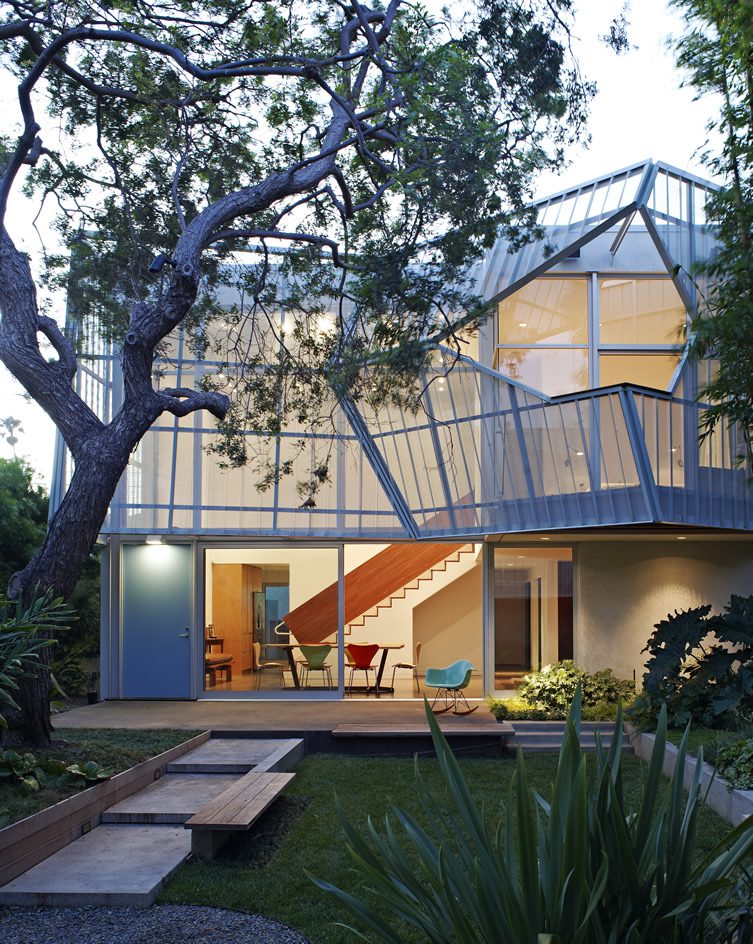