The Dark Clicks On at Erin Goldberger’s gallery New Release is as gloriously New York as one could imagine; the gallery itself a barely-converted former video shop in Chinatown. 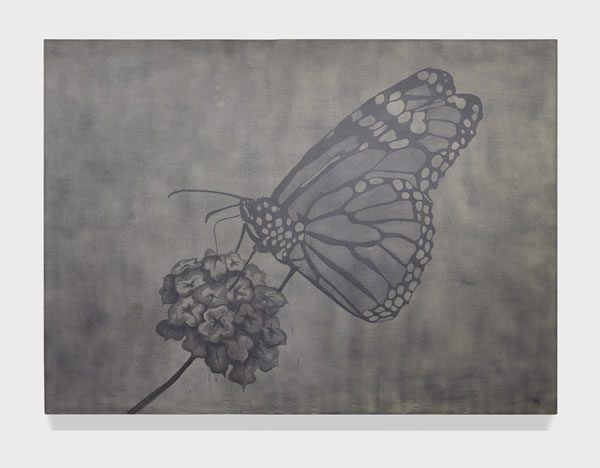 There is a water bed (Poem for the Caterpillar), a piece of work called Punk Rock died when the first kid said punks not dead, and it is all based loosely on a brilliant poem by hyped ‘pop poet’ Michael Robbins. (His Penguin-published debut collection, Alien vs. Predator, has been called: ‘one of the most anticipated collections of poetry in recent memory’.)

The show is a double-header: neon works from Esther Ruiz, paintings and sculptural work (including said water bed) by Robert Davis. Their work compliments each other nicely, united in what Goldberger calls a ‘sort of functional dysfunction of simple objects’ — there’s the same skewed rendering of normality here as that which Robbins spawns in his leftfield poem. The gallery’s setting, the coupling of the artists, the off-kilter thread; all ally to frame this suspension of reality … this almost dystopian, futurist vision of downtown New York, of its heritage in seediness, in oddness.

Michael J. Fox talks Parkinson’s with the former Miss Arkansas. The clouds are there for them to be sick on reads Michael Robbins’ The Dark Clicks On and, much like the water bed, I don’t really understand it. But doesn’t it sound great? Doesn’t Ruiz and Davis’ work look brilliant? Aren’t the only things we truly understand fucking boring, anyway? 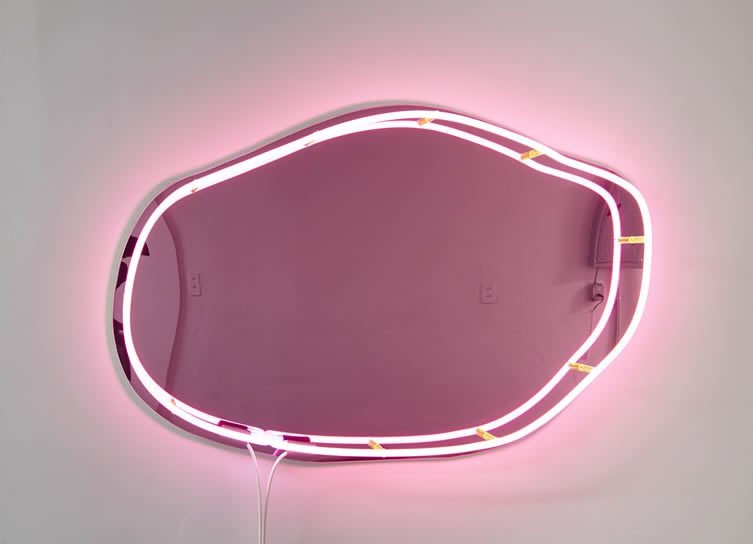 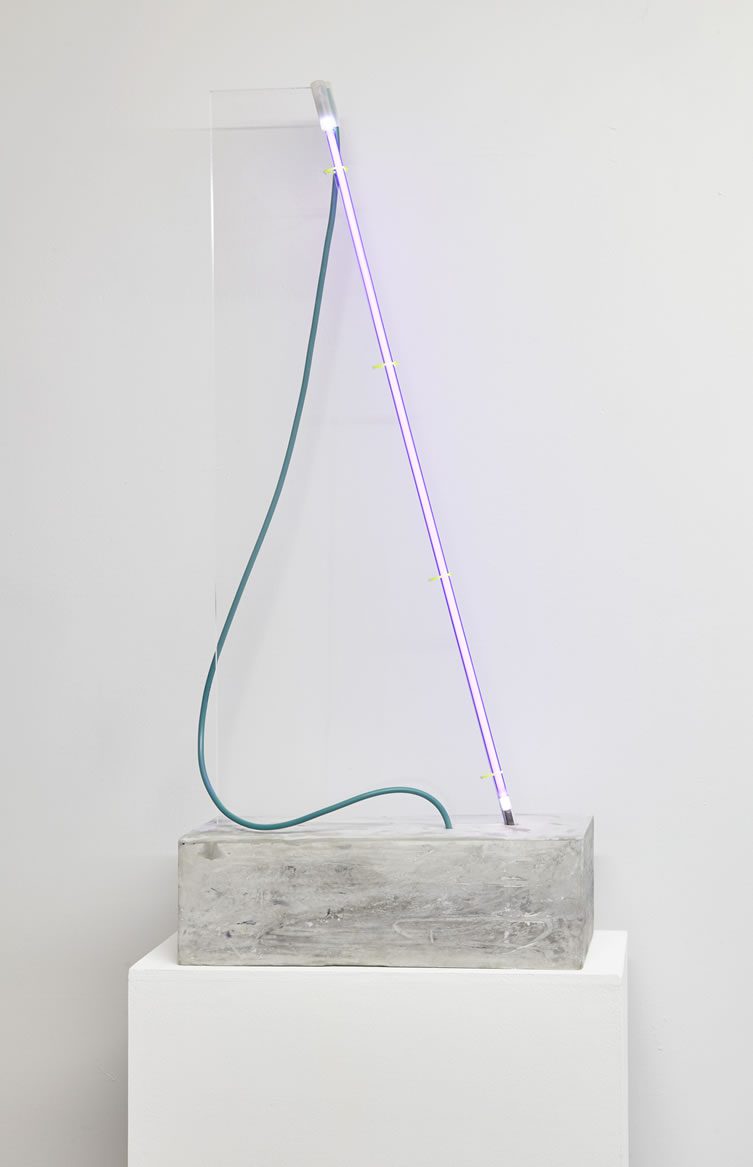 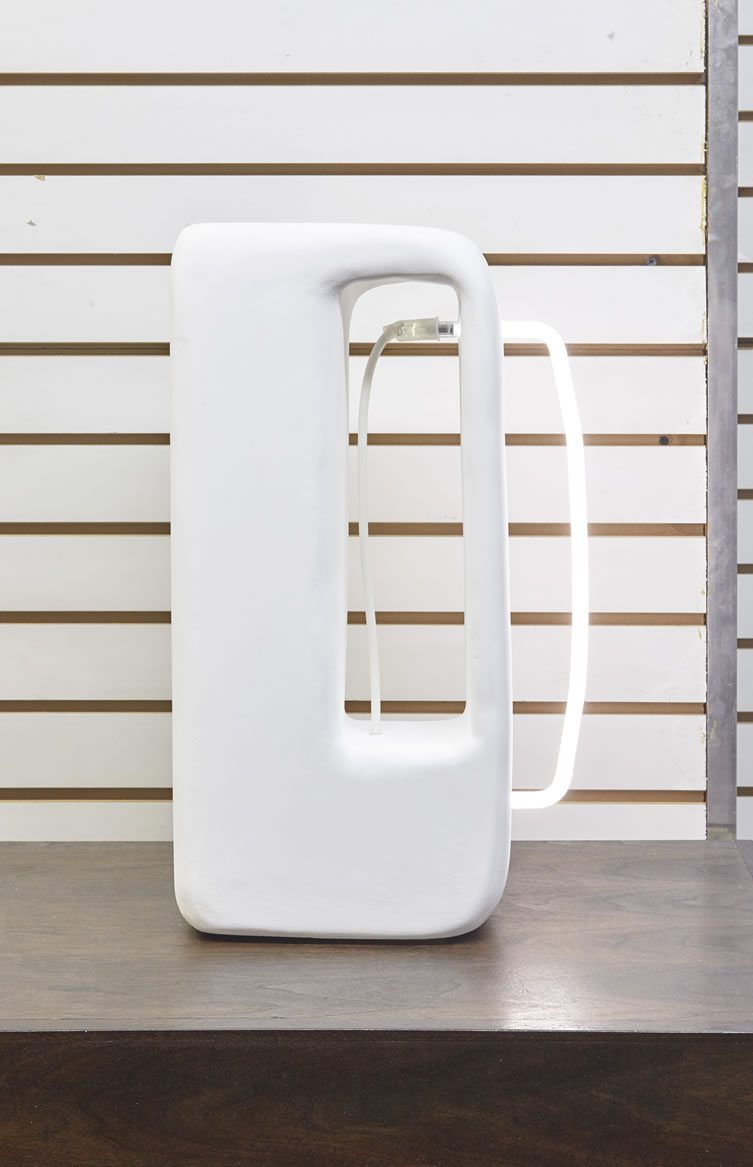 The Dark Clicks On

The morning slathers its whatever
across the thing. It puts the fucking
lotion in the basket. Can’t smoke
in the confessional anymore.
If you do, you have to confess it.
So have I heard and do in part believe it.

Old pond, frog jumps in, so what.
Dude speaks Chinese laundry.
My mother like her pussy shave.
Tell her I read in Origen
even Satan might be saved.
Or else it gets the hose again.

Michael J. Fox talks Parkinson’s
with the former Miss Arkansas.
The clouds are there for them
to be sick on. Those European
stairwells with the lights on a timer?
You get halfway up and the dark clicks on. 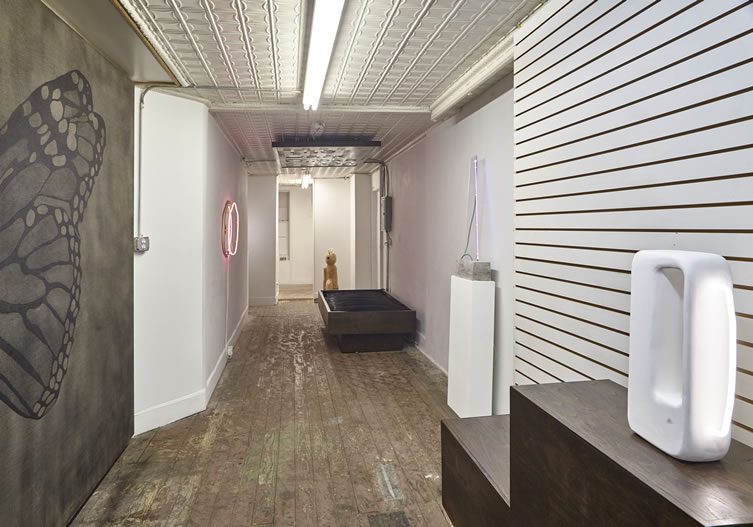 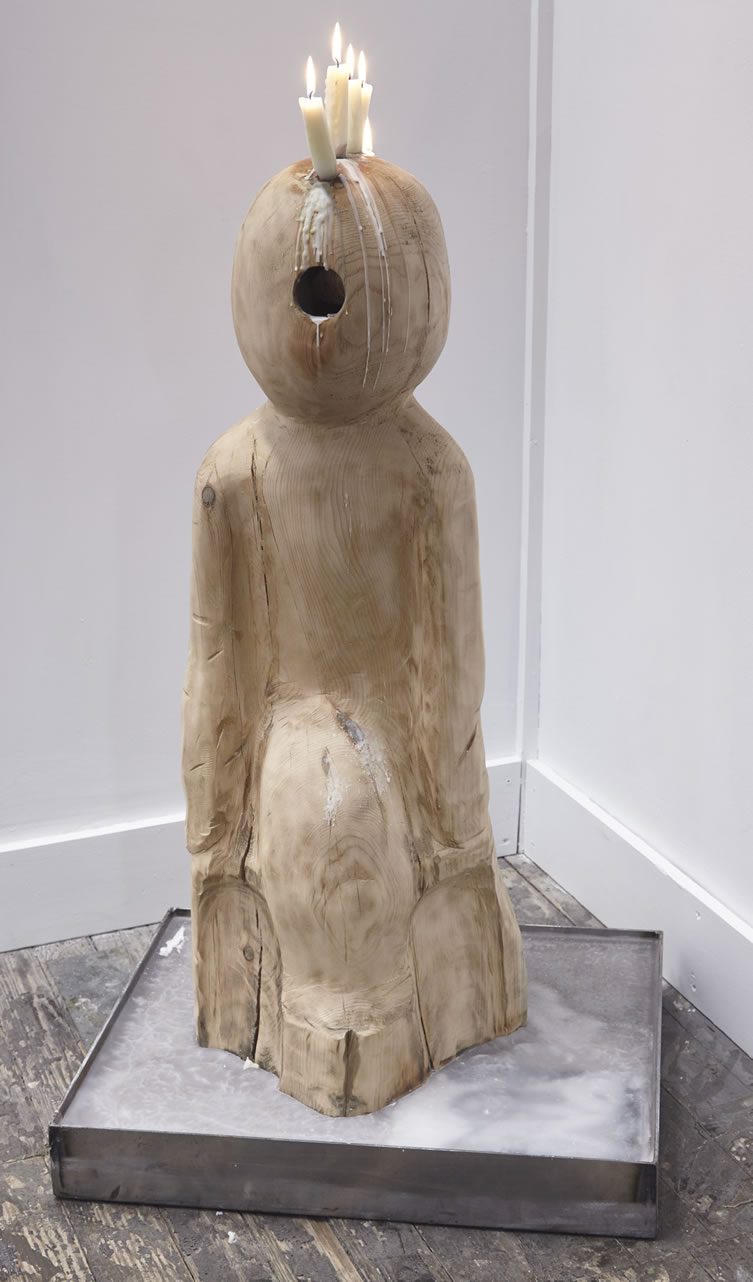 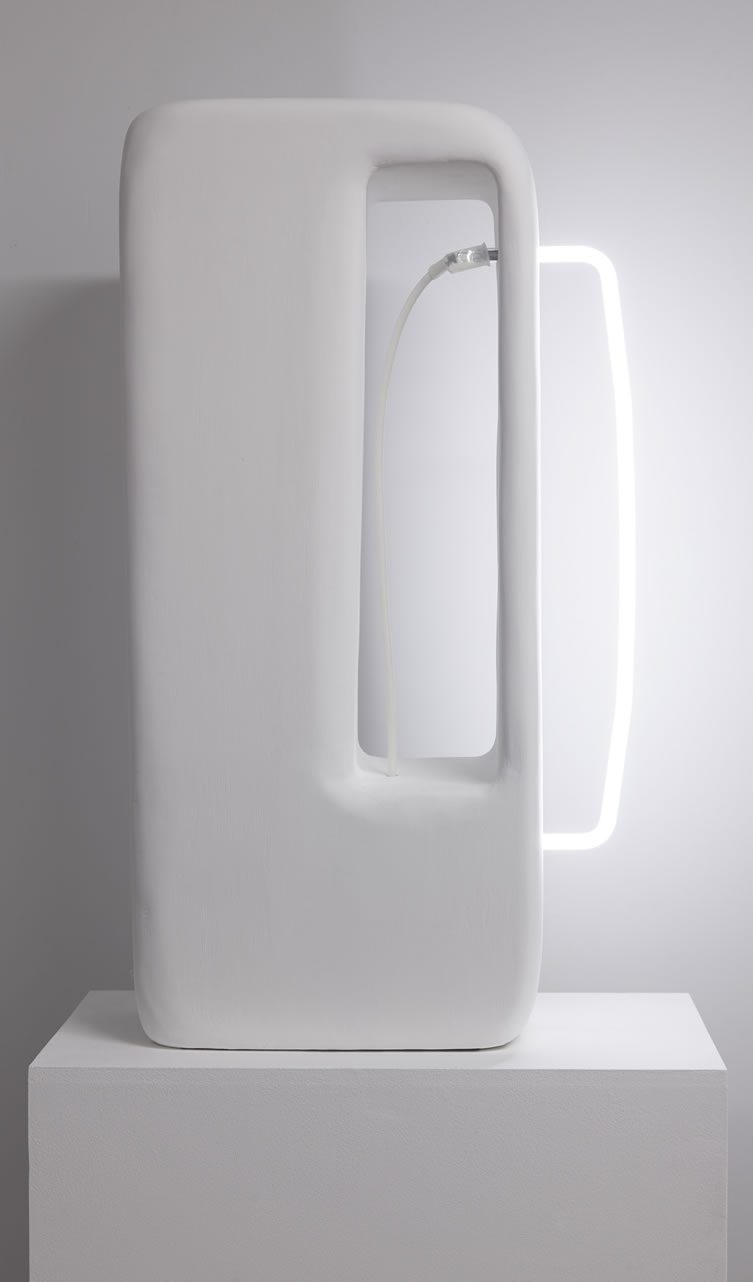