Kevin McCallister has issues. Which are understandable; it’s 25 years since he was left Home Alone as an eight year-old. And it seems that engaging in torture as a child leaves an indelible mark on ones psyche. Who knew?

Kevin McCallister is the ‘driver’ of an on-demand car service, picking up former The Moldy Peaches guitarist Jack Dishel, in the debut of his new web comedy series; :DRYVRS. Dishel opens up a can of worms when he comments on Macaulay Culkin — reprising his most famed role — call-forwarding his mother … the extent of McCallister’s suffering vented forth. “Your mom sounds like a real cunt”, Dishel later admits.

Turns out lil’Kevin hasn’t forgot how to treat the bad guys too, although this is less Looney Tunes, more Tarantino. Enjoy. 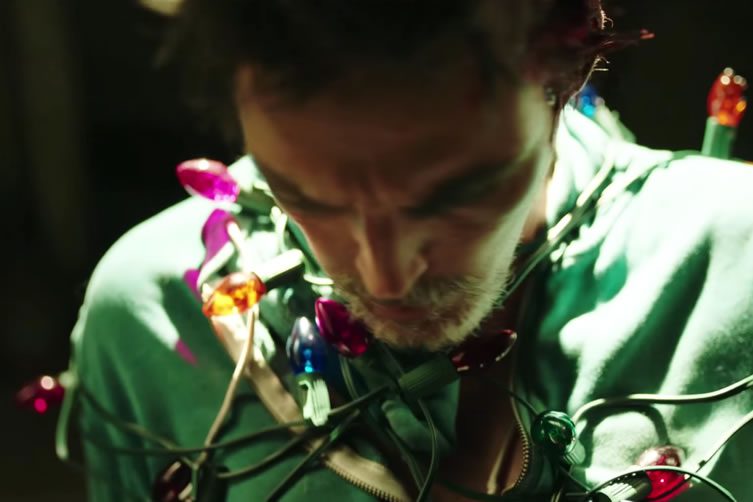 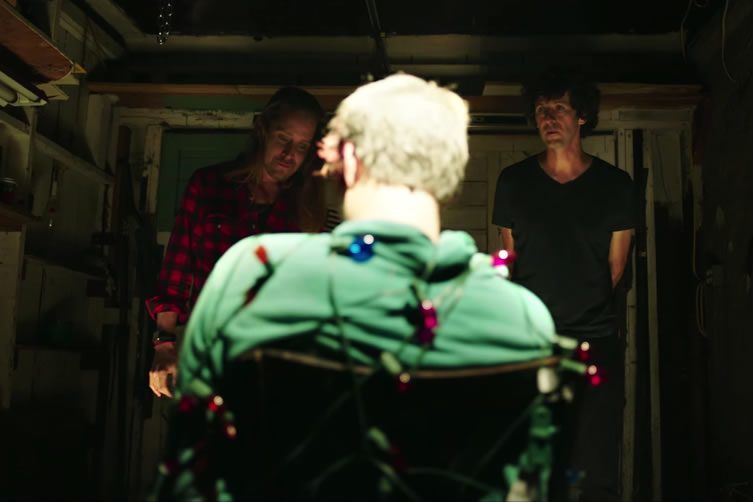 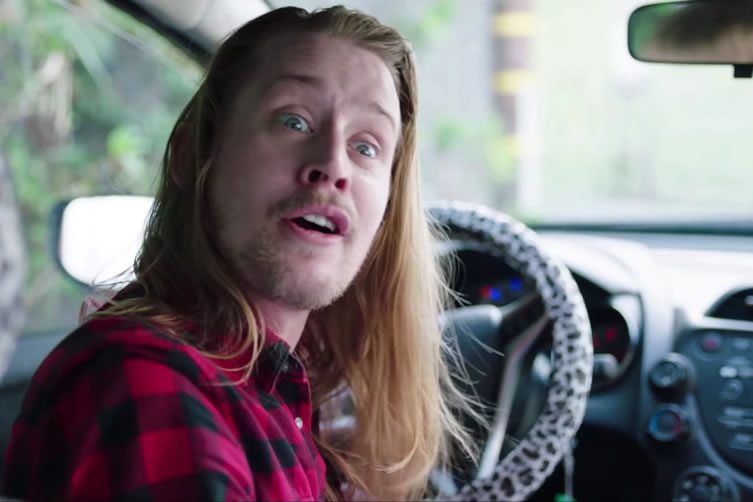