Amsterdam-based purveyors of all things good in the world of art photography, Foam, are bringing their hand-picked assemblage of rising stars to London in April, in an exhibition based on their annual Foam Magazine Talent Issue.

The likes of Switzerland’s Manon Wertenbroek, Canada’s Sara Cwynar, and the United States’ Justin James Reed, comprise a who’s who of emerging international photography talent; plenty of whom never stepped a foot in the 1980s. Installations, lightboxes and analogue prints will make up over 100 photographs from the prodigies originally selected for Foam Magazine #42.

Foam Talent: Shaping the future of contemporary photography will show at Beaconsfield Gallery Vauxhall between 22 April and 22 May, 2016. 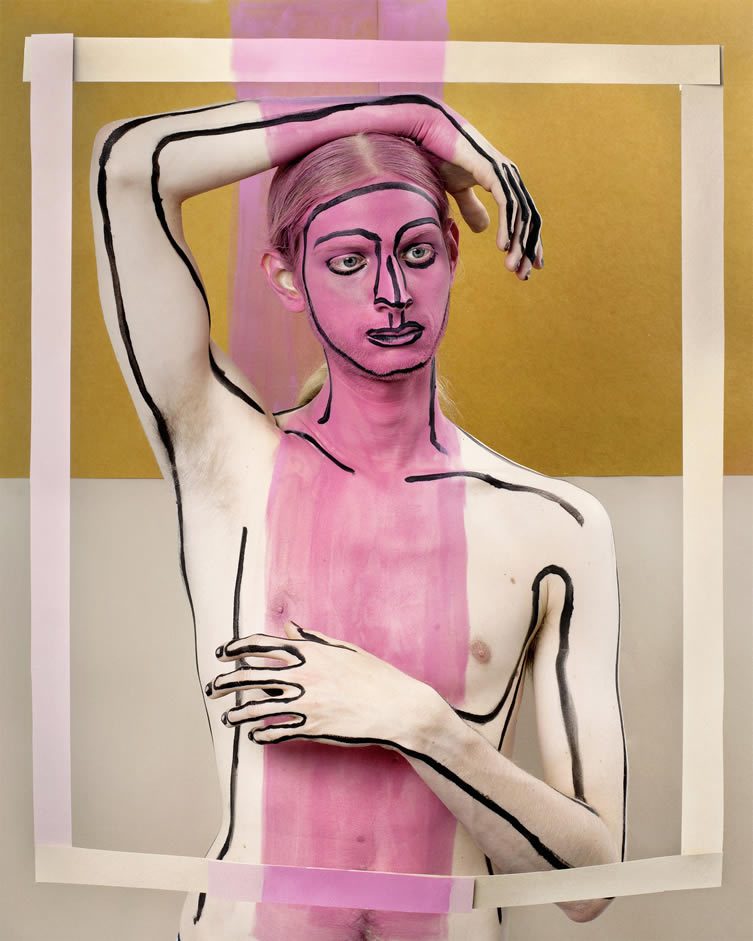 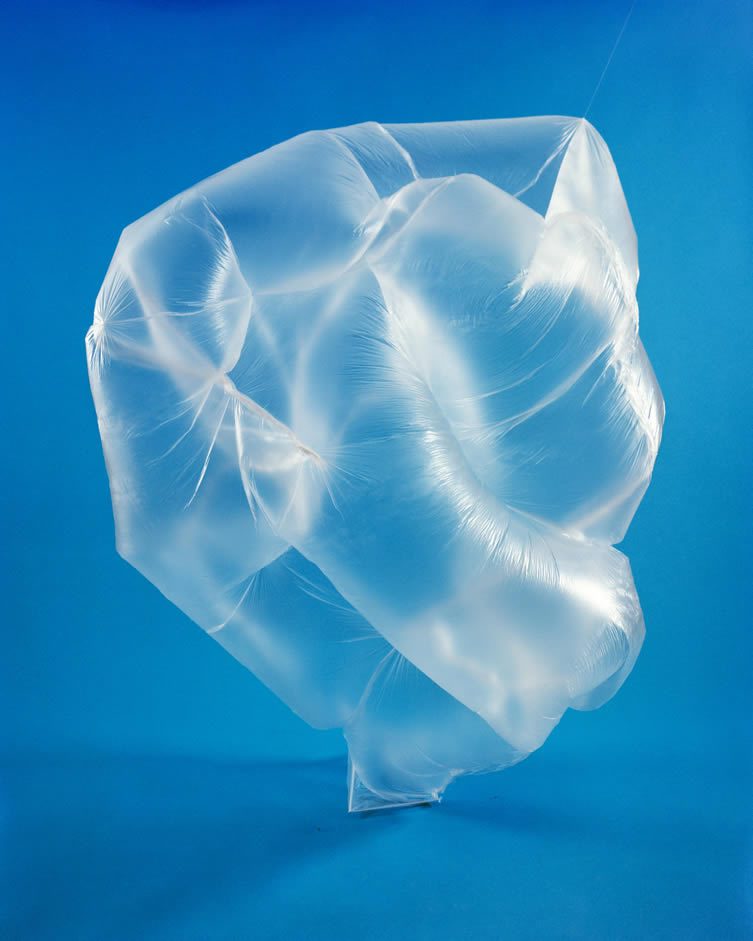 Current Studies, 2013 © Sjoerd Knibbeler, courtesy of the artist and LhGWR, The Hague 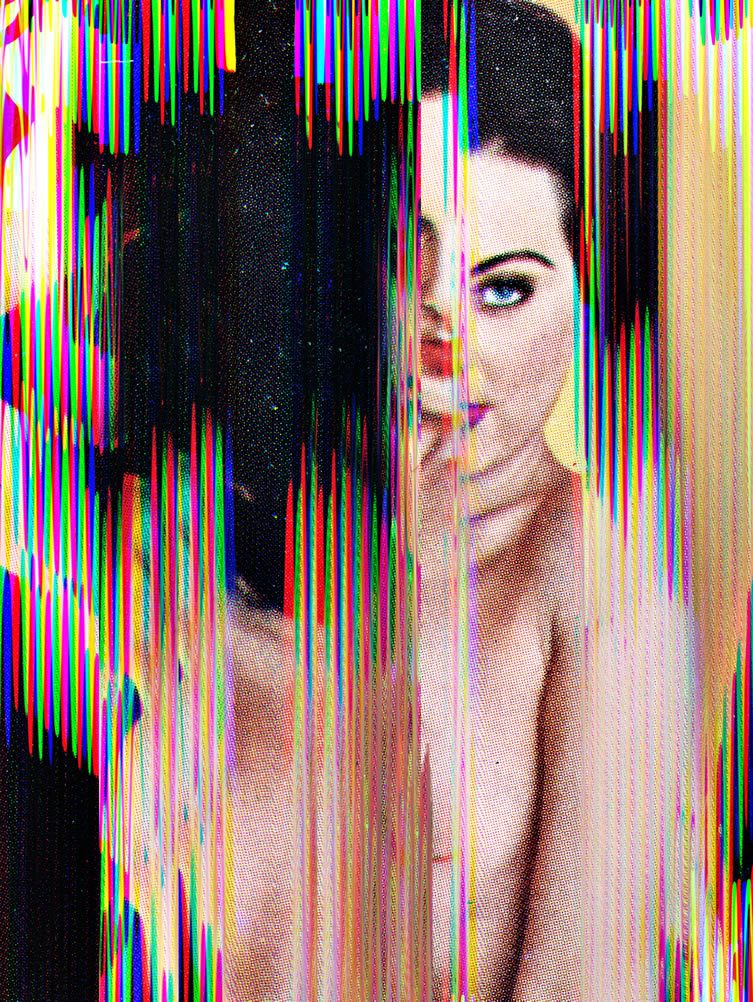 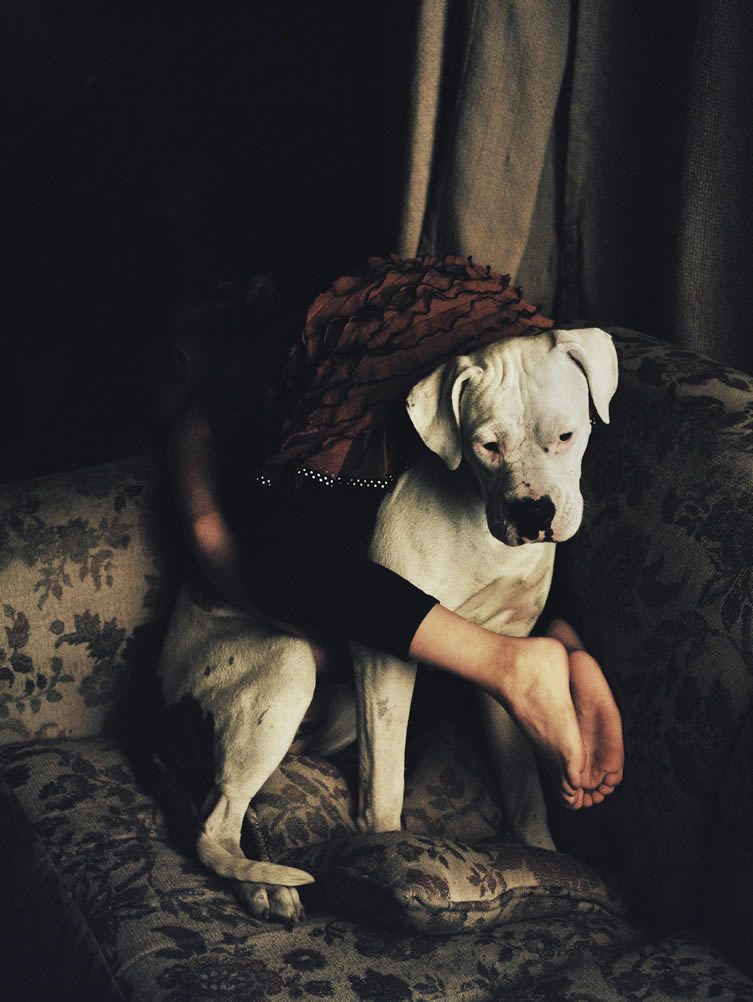 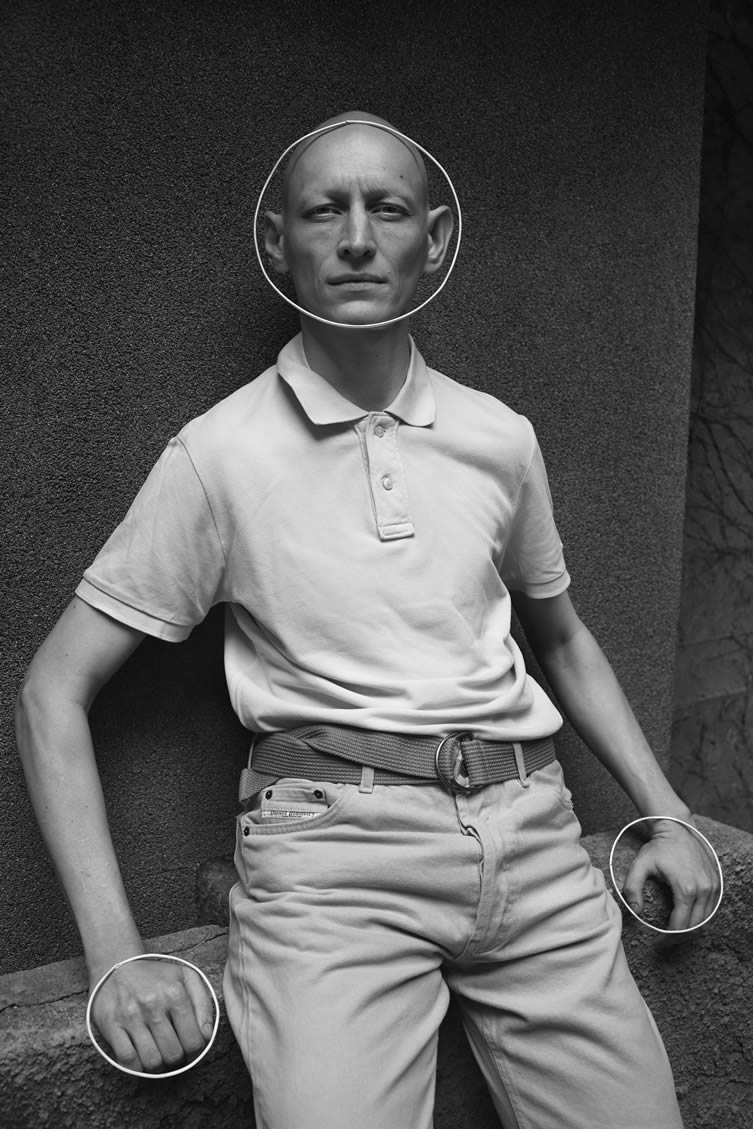 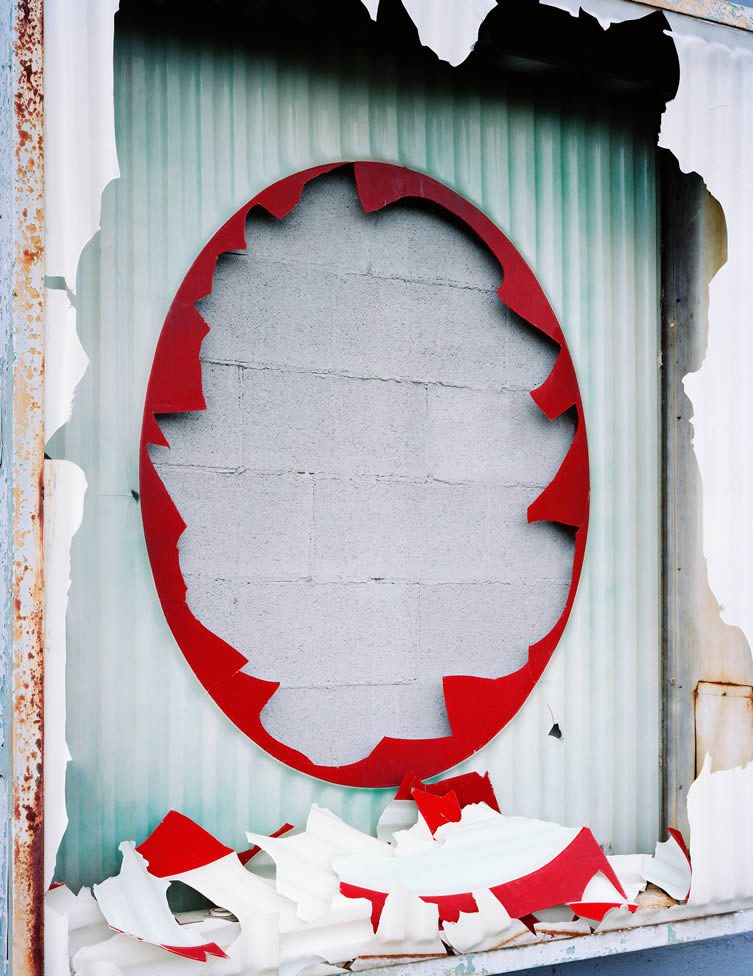 In heaven the darkness is quite beautiful, 2011 © Justin James Reed, courtesy of the artist