“Customers can help themselves to whatever they want” reads the press release. Which, for a cocktail bar, sounds like a recipe for disaster. Under a program entitled Rough Justice, visitors to GENUINE Liquorette — an addition to newly-opened diner GENUINE Superette — can do just that, helping themselves to any of the spirits that line the subterranean bar’s walls on a ‘charge per ounce’ basis. Bartenders are on hand to help, but those looking to get more involved can enrol themselves on monthly cocktail classes run by guest mixologists. 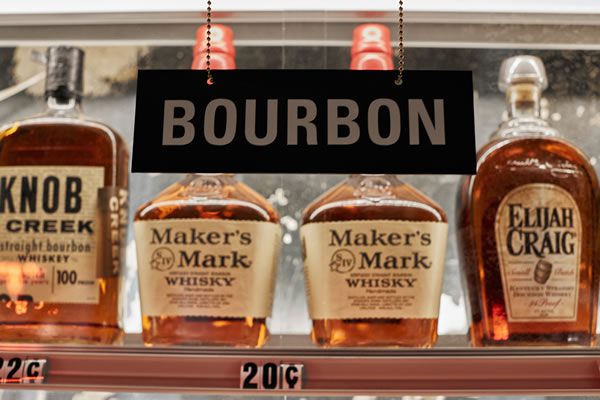 Beer and wine is available from self-service refrigerators too, but all this is just the beginning of the fun to be had at GENUINE Liquorette; which is to be expected, in a bar whose bathroom is an ‘ode to Farrah Fawcett’, and the bartender’s best friend is a one-off invention called the Cha-Chunker — an interesting contraption that perfects the process of canned cocktails. A liquor-store-look, oodles of retro diversions, and select offerings from upstairs — including the Buttermilk Battered Chicken Sandwich — combine to confirm GENUINE Liquorette (from AvroKO, the folk behind Saxon + Parole, Madam Geneva, and plenty more) as one of New York’s hottest new openings. 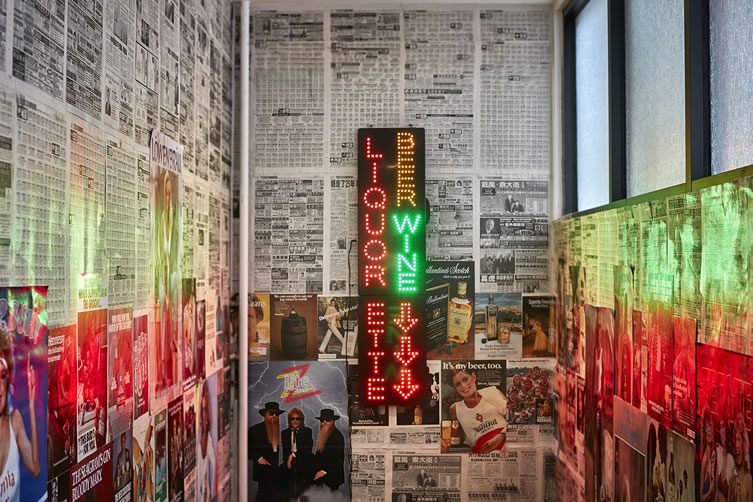 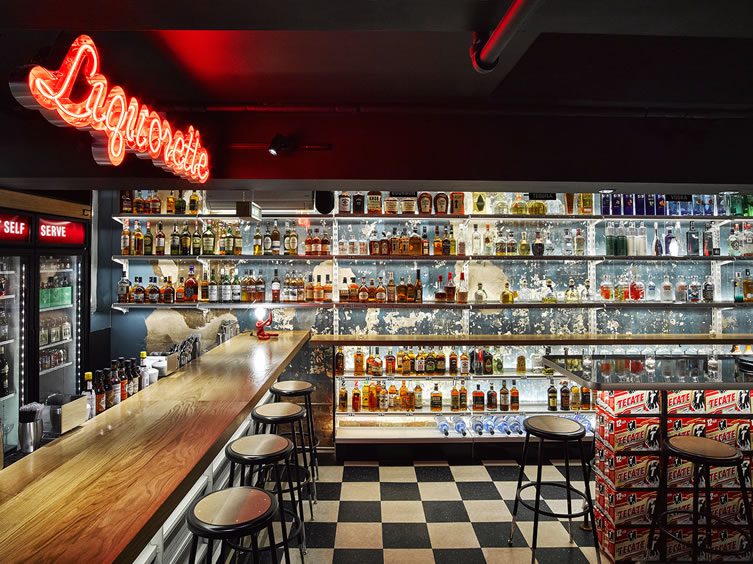 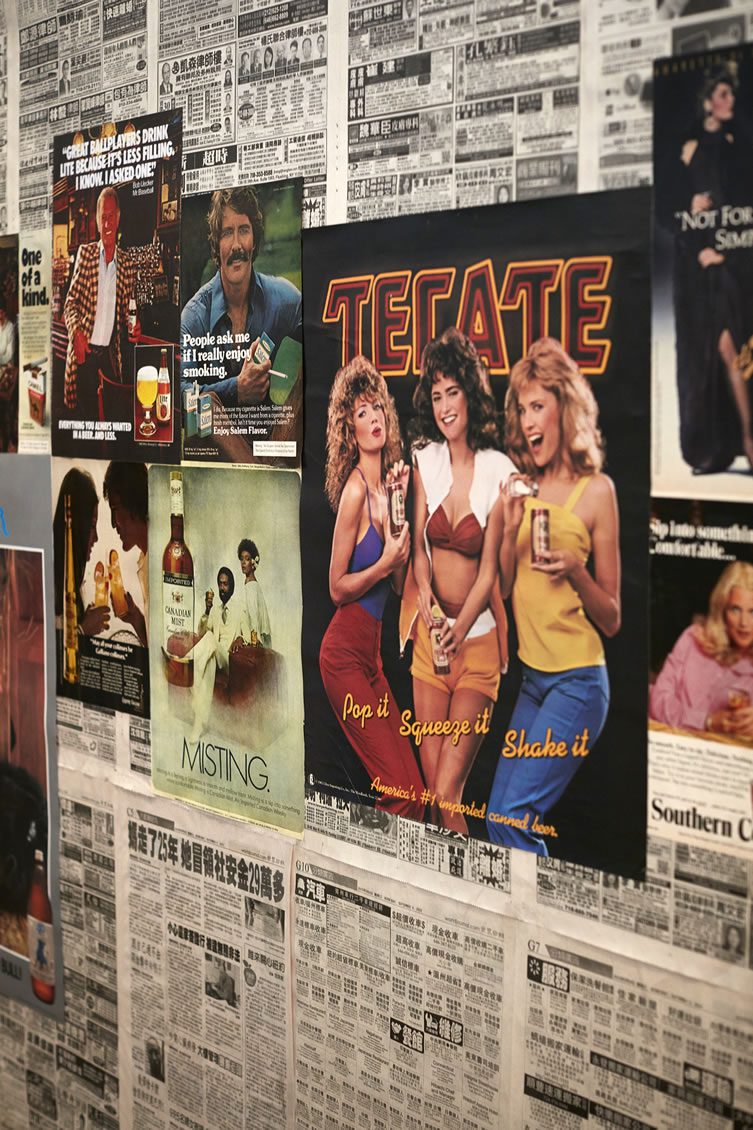 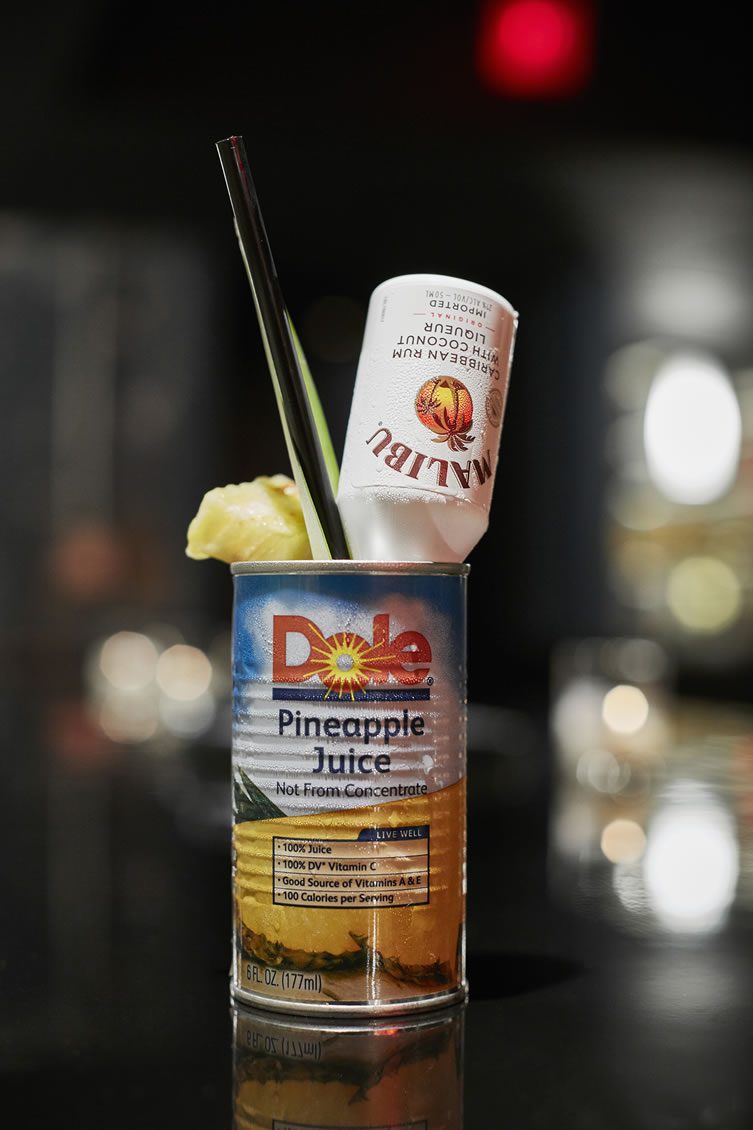 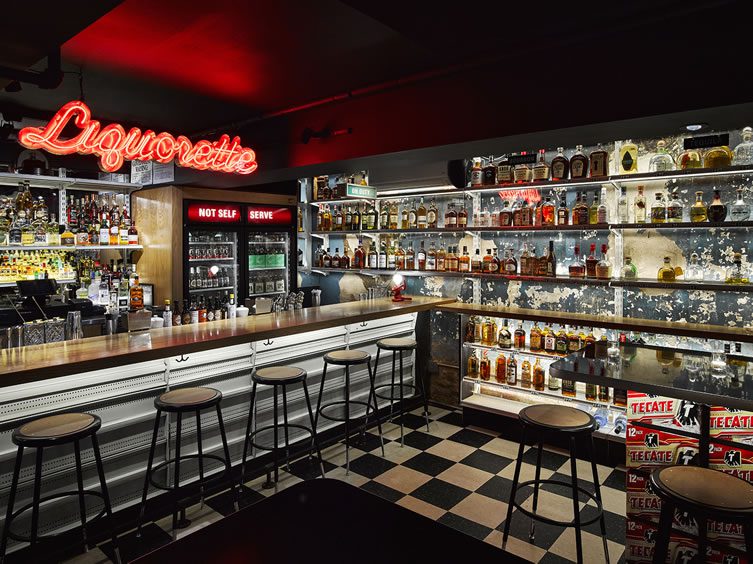 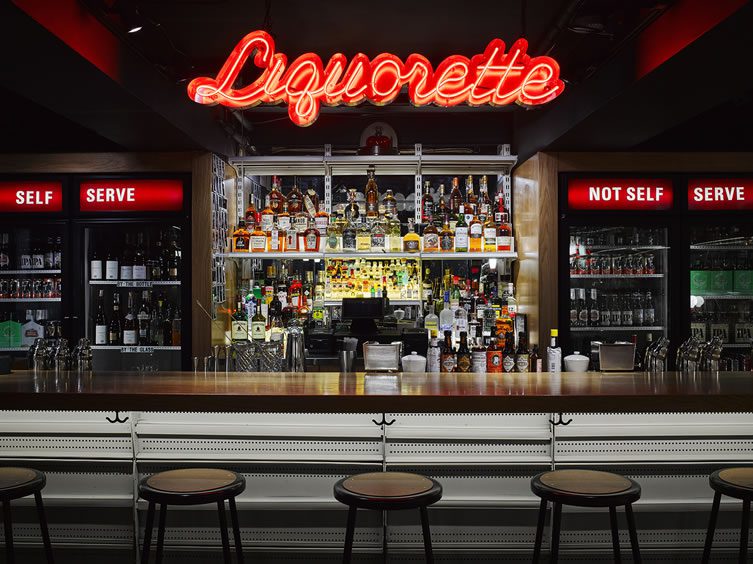 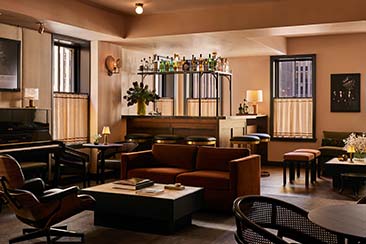 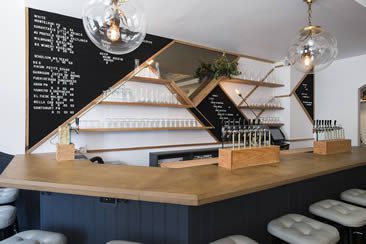