Nobody does pubs like the British. Dimly lit, creaking floorboards, customers older than the decor — the romance of the Great British pub is unrivalled. Propping up a corner of residential Buckfast Street in Bethnal Green, The Kings Arms is as British a pub as Baseball is American; as paella is Valencian. But to step through its doors is to blow away countless conceptions you may have of an East London boozer. 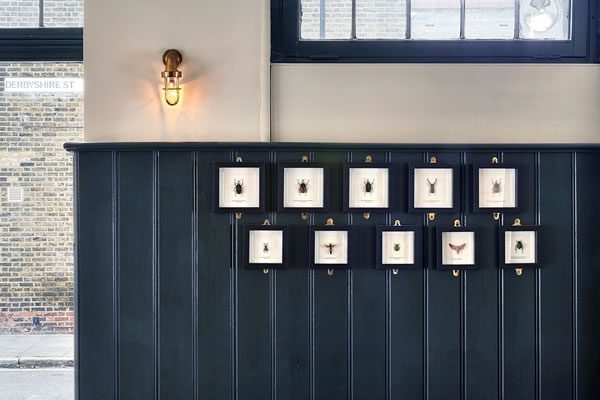 The dogs playing snooker have been replaced by a beautiful collection of framed butterflies, handsome wood-panelling is in place of smoke-stained wallpaper, and well-curated craft beer dominates over traditional mass-produced brewers. Indeed, there are limited editions from Mikkeller, Brooklyn Brewery and Magic Rock Brewing Co.; tap takeovers from the likes of London’s Kernel Brewery. Food comes from a host of London artisans: Raw Power Cheese, meats from Appetite London and Scotch Eggs from Pig & Hay. (Scotch Eggs = Real Pub). ‘Sister pub’ to Islington brew-pub The Earl of Essex, The Kings Arms, Bethnal Green, showcases a train of thought so obvious it hurts: put good beer first, and the rest will follow. Cheers. 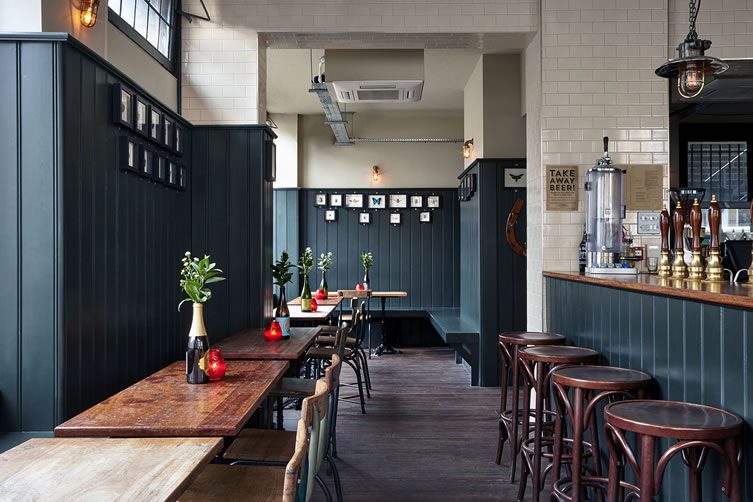 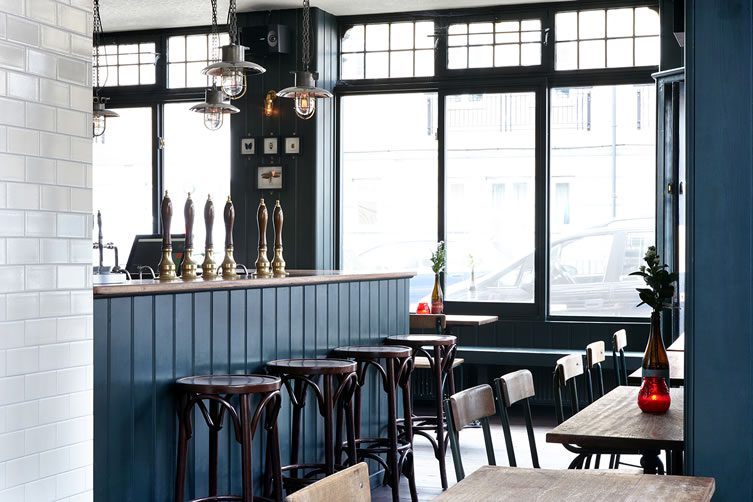 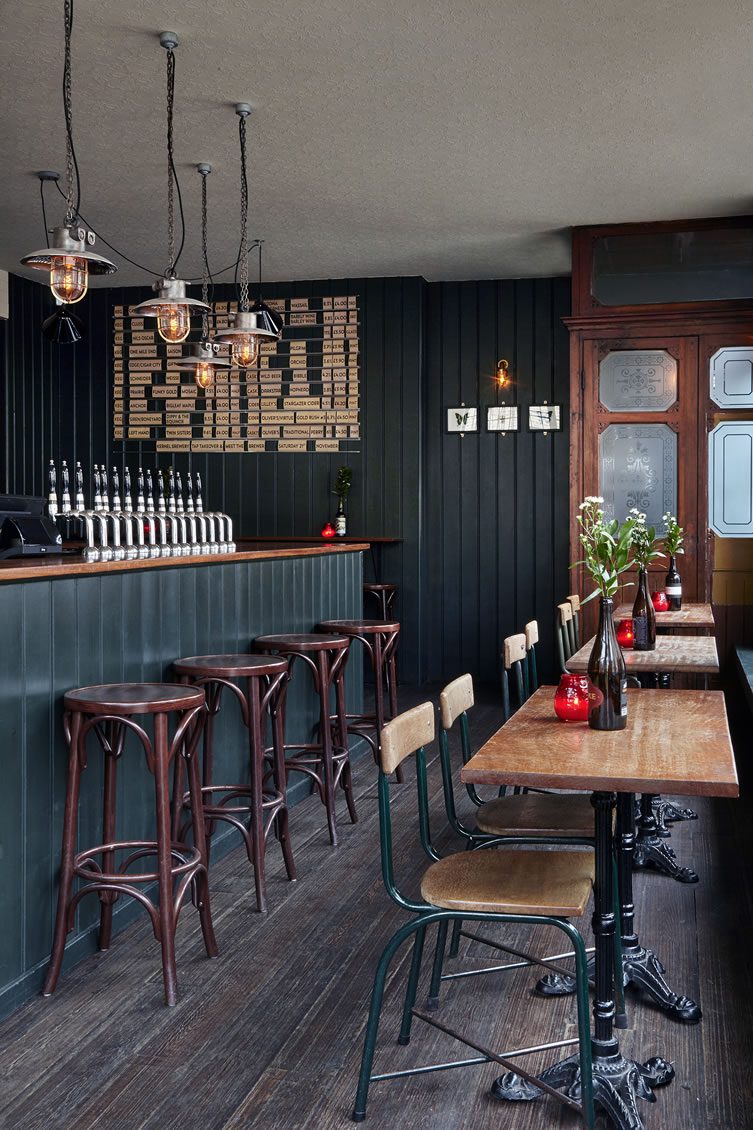 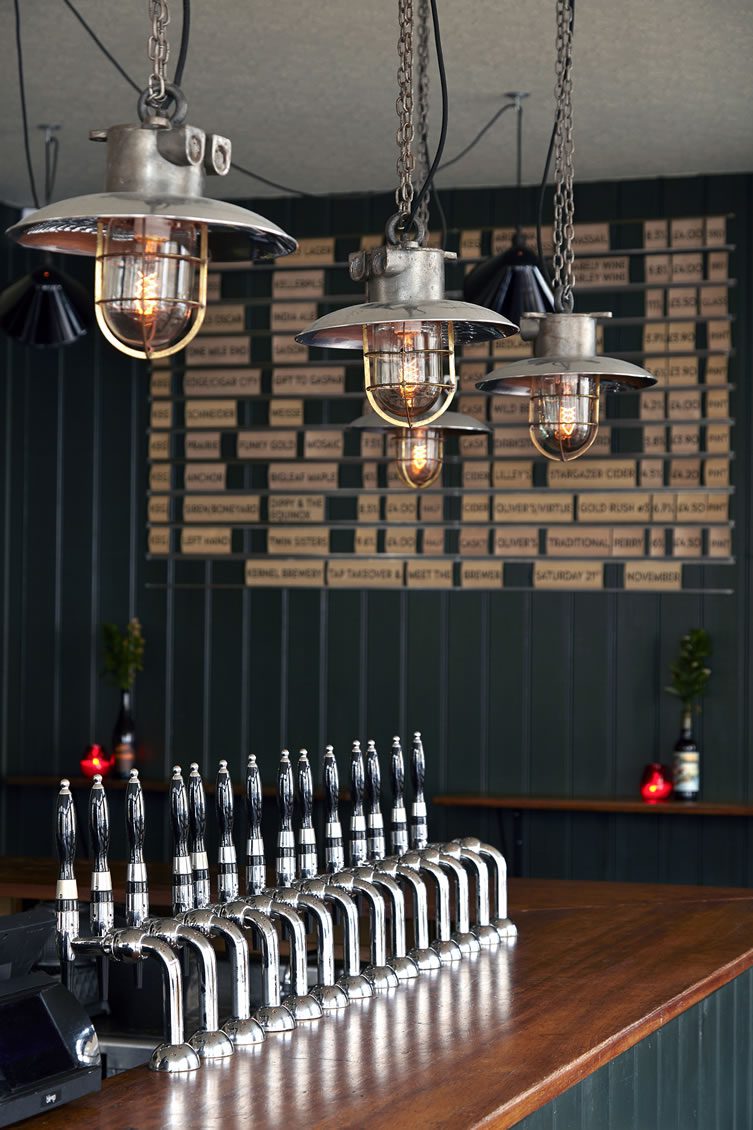 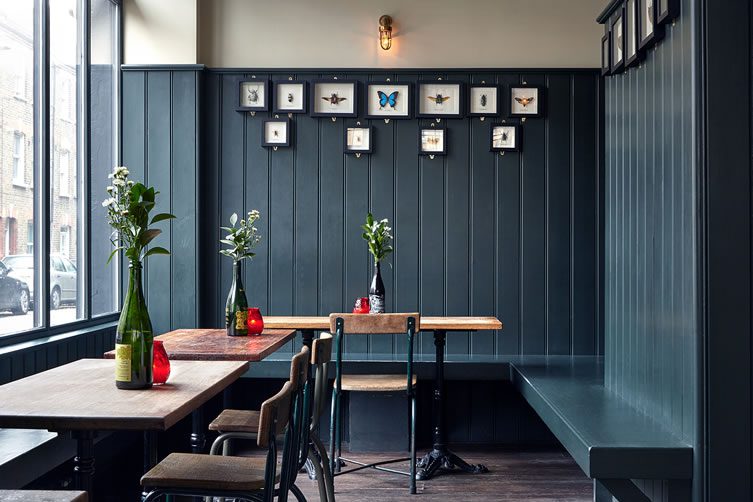 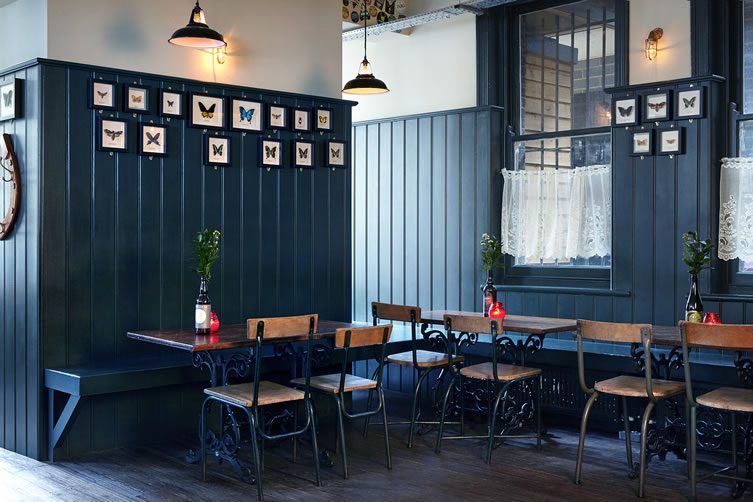 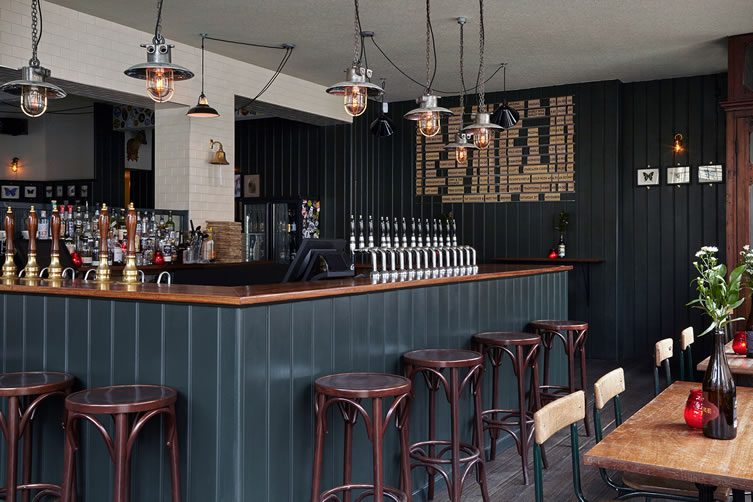 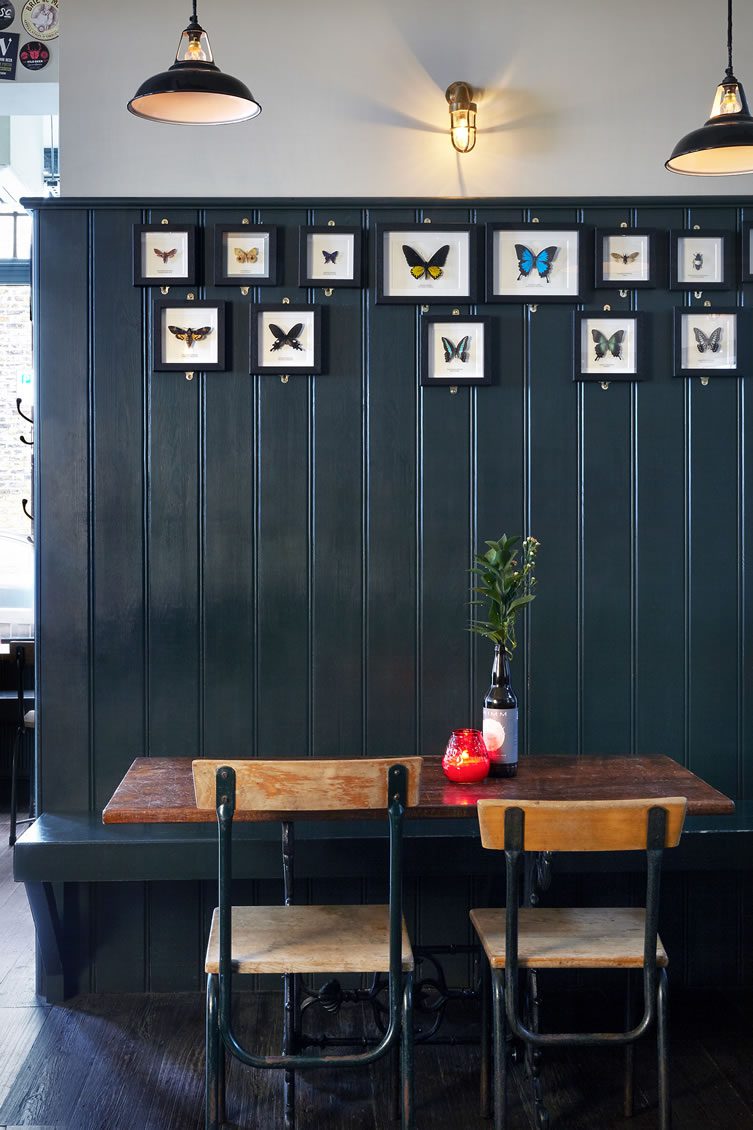 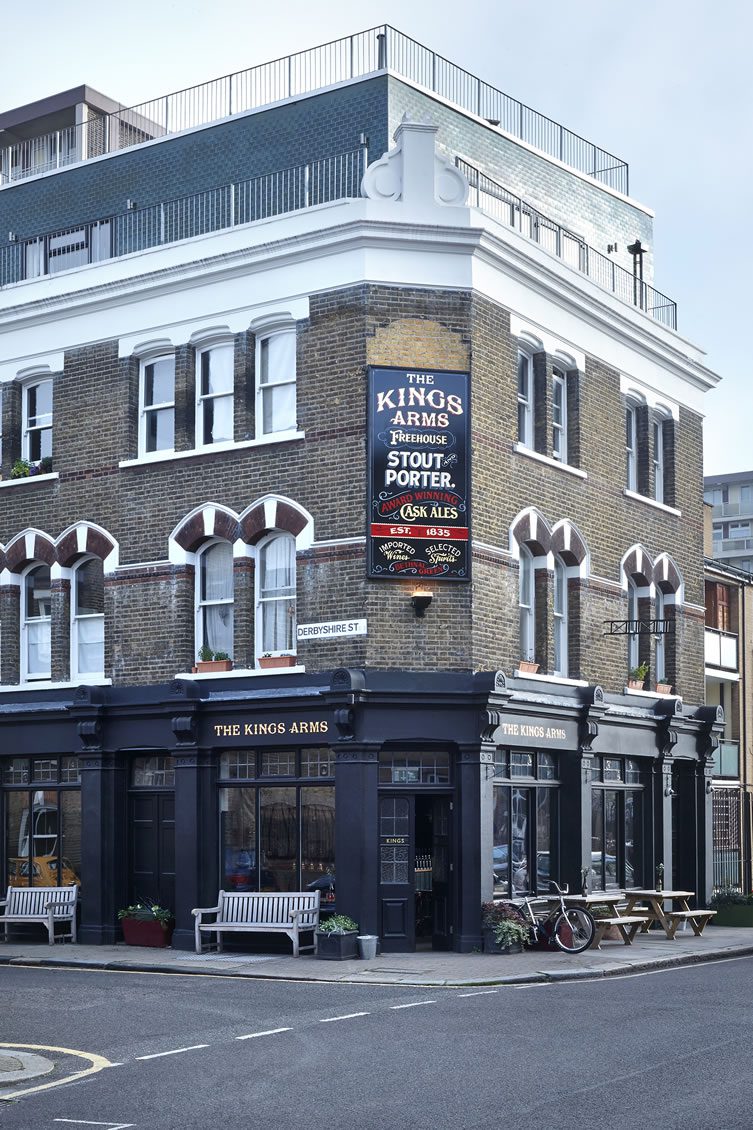 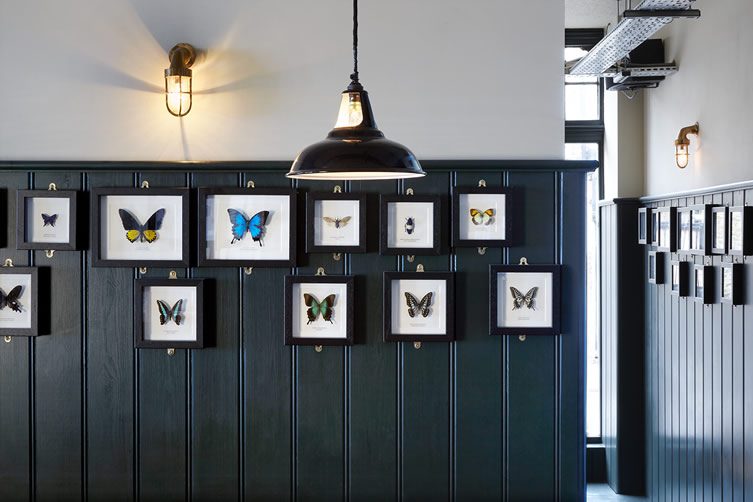 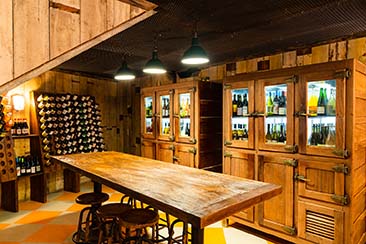