Tick. Tock. You know how clocks work. No matter how fancy their technology, the principal has remained the same since the first mechanical time-telling devices entered our world around the start of the 14th century. Things deviated in 1968, when Hamilton Watch Company made a digital device to be used on the set of 2001: A Space Odyssey — life imitated art, and that very company co-produced a Pulsar LED prototype a couple of years later. 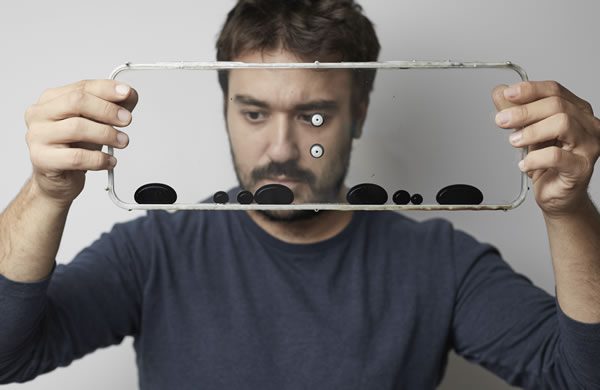 Indeed watches are big news right now, as the wrist-worn timepiece gets smart and the hinterland between analogue and digital becomes a fighting ground for tech-heads and traditionalists. Spare a thought for the humble mantelpiece time-teller, though, shunned as even your fridge bellows out a more accurate hourly chime. Bedside clock? Something to charge your iPhone. If its lucky.

Over in Serbia, maker Damjan Stanković felt the moment was right for time itself to ring in the changes. Clock strikes midnight, and everything you thought you knew turns on its head. Tick. Tock. The result of a 12-month labour of love — accomplished in collaboration with Marko Pavlović (and a whole cast of consultants and assistants) — Rhei is a project with a cold, calculated disregard for the triviality of rulebooks. Wedding tradition with digital, analogue with innovation, Stanković’s clock romanticises the flow of time by placing a shift of emphasis on design conventions.

Where designers may typically look at redesigning the car, even the engine, Stanković readdresses the wheel. Tackling the fundamentals of a clock’s mechanics, Rhei tells time with a liquid substance — a free-flowing ethereal movement that still remains rooted in the mechanics of traditional clock-making; the cogs replaced by neodymium magnets that move the liquid. It’s a triumph, where the transience of time is manifested in the very workings of the device. 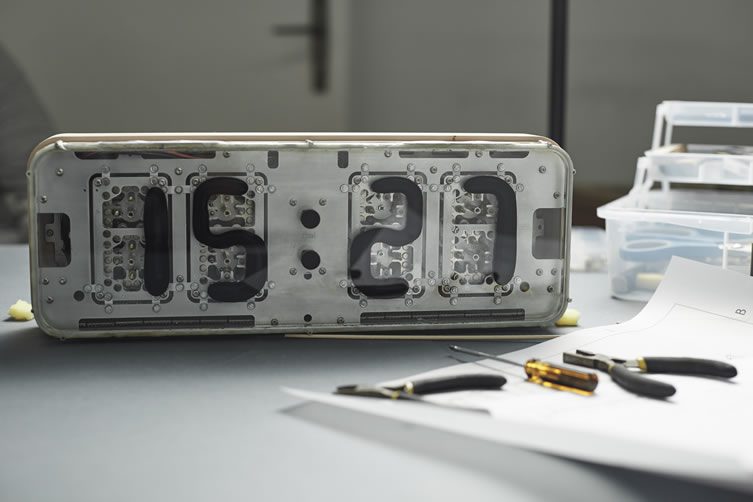 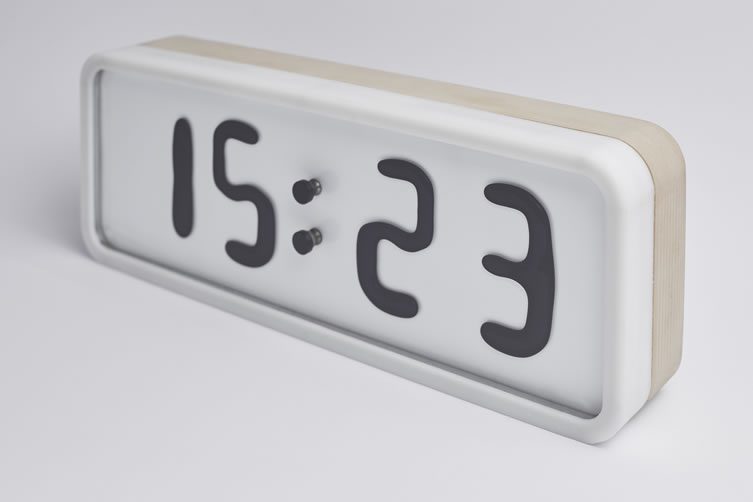 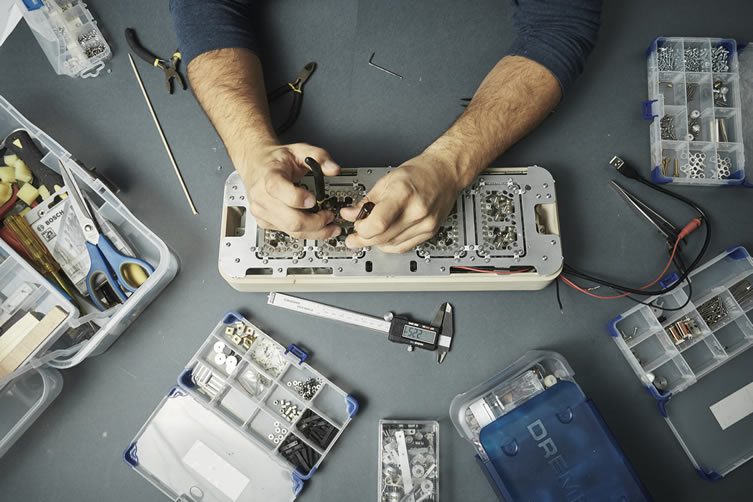 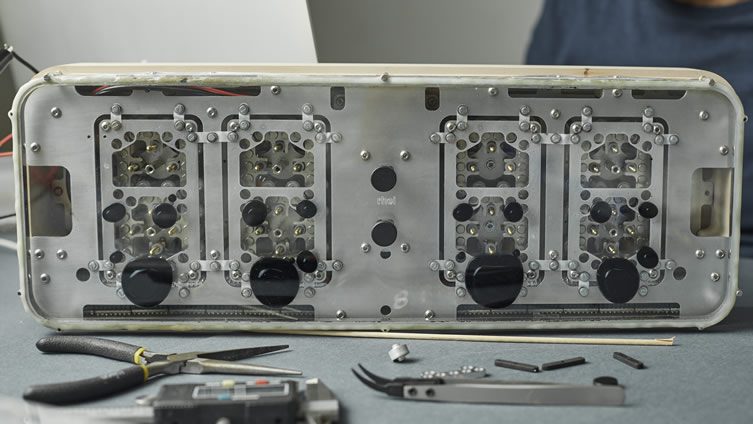 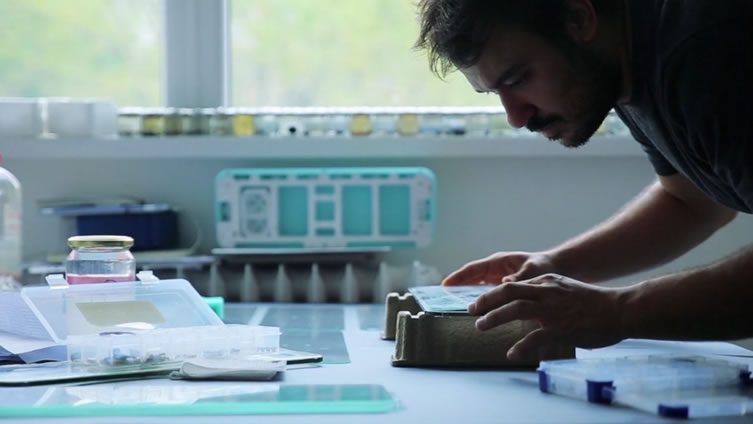 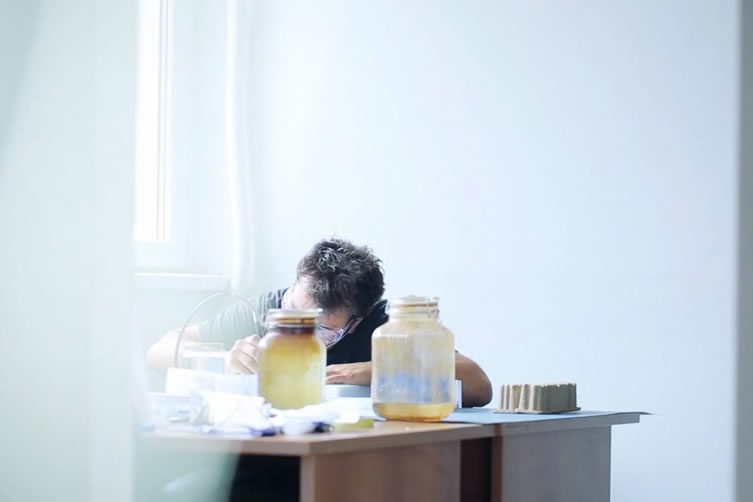