The first and last time I went on a fairground waltzer, I was 15, I’d just naughtily polished off a litre of Special Red cider in the park, and the experience didn’t end well. Waltzers immediately went to the top of the Things I Knew I Wouldn’t Like But Got Talked Into Trying And Which Ended Up Making Me Puke list, just ahead of prawns. Amid the stomach-churning horror, I’ll admit that the finer points of the graphics emblazoned across the waltzers passed me by, but fairground art — and especially that adorning waltzers — has a proud history in Britain and stands as a genuine, if under-appreciated, art form. 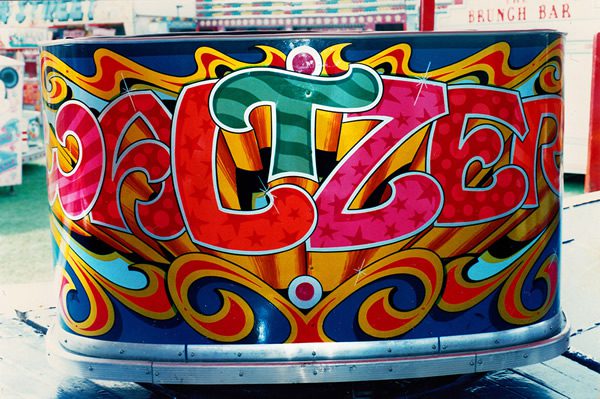 Now, thanks to aficionado Nigel Edgington-Vigus, the artwork of waltzers can be enjoyed without having to set foot on one of the accursed torture machines. Nigel has curated the best examples from fairgrounds across the land in a book, entitled Waltzer: The Art of the Nation’s Favourite Funfair Ride, which he’s looking to fund through Kickstarter. While the work of illustrators and urban artists is frequently exhibited in galleries and lauded by critics, funfair art flies under the radar. It’s always on the move from town to town, unlike street art which tends to stick around at least until someone paints over it, and its purpose is to sell the ride to prospective punters rather than to exist for its own sake. Nonetheless, we think waltzer art deserves wider recognition — if you agree, head over to Nigel’s Kickstarter page to make a pledge. 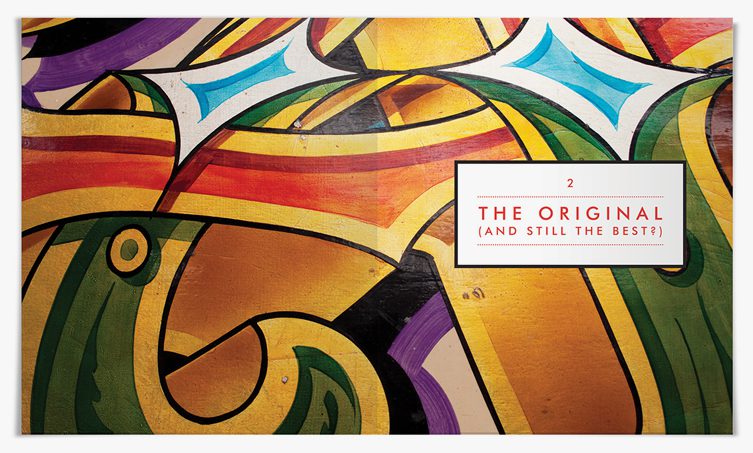 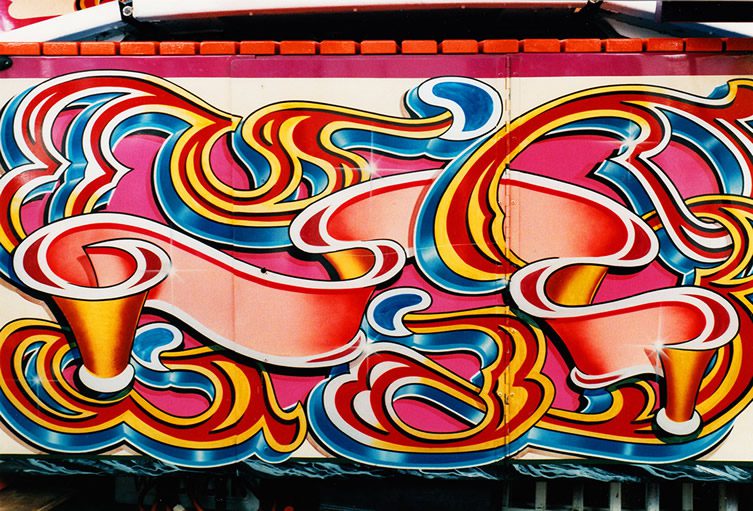 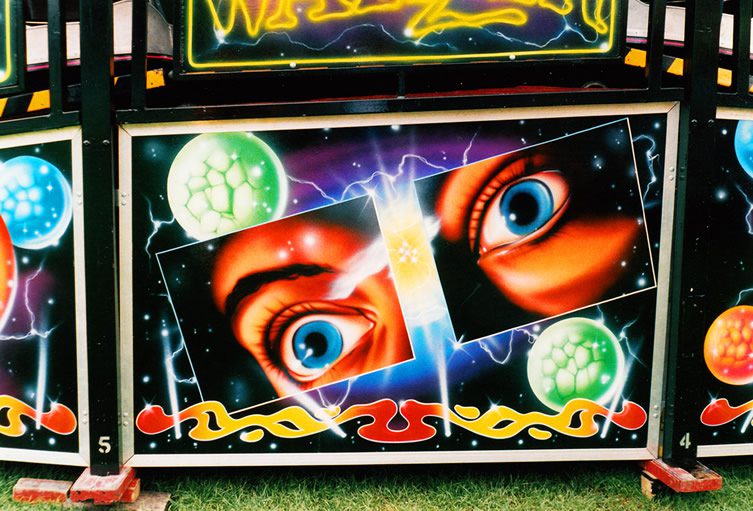 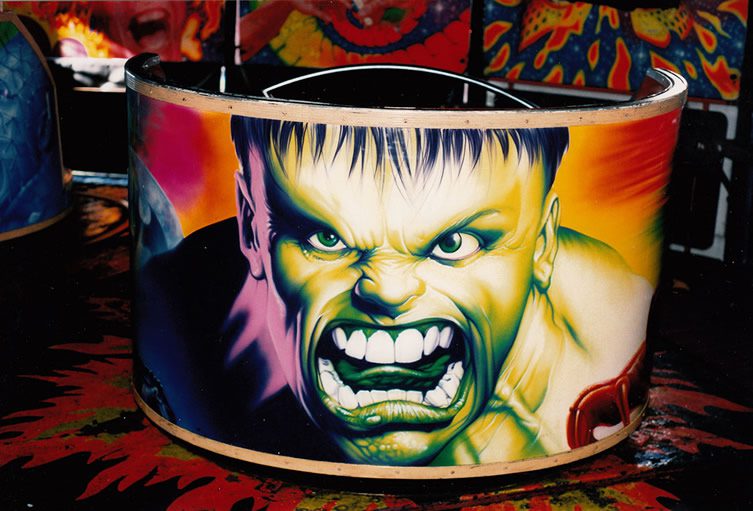 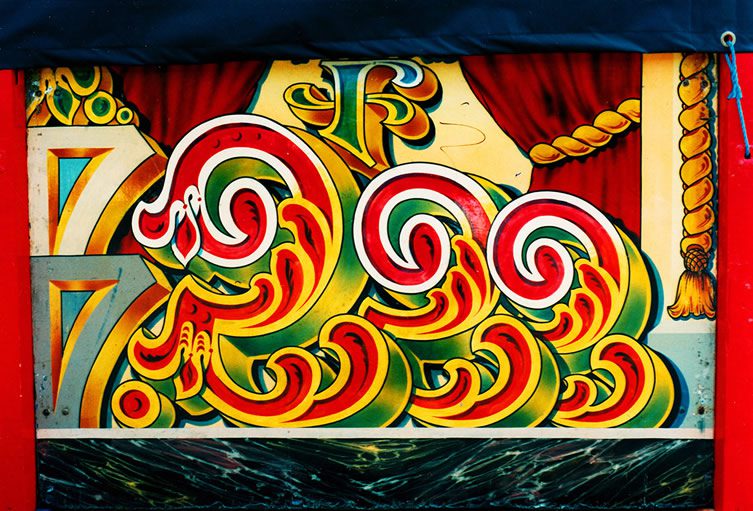 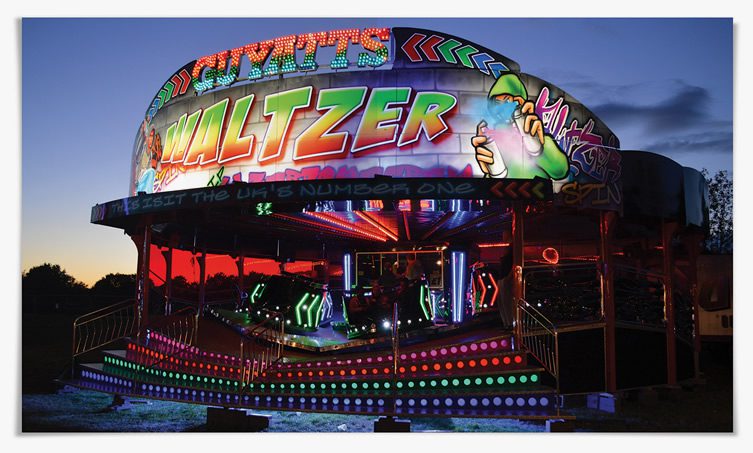 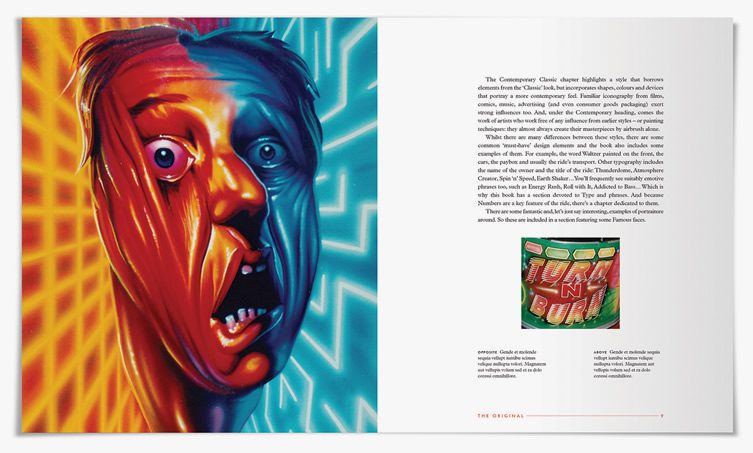 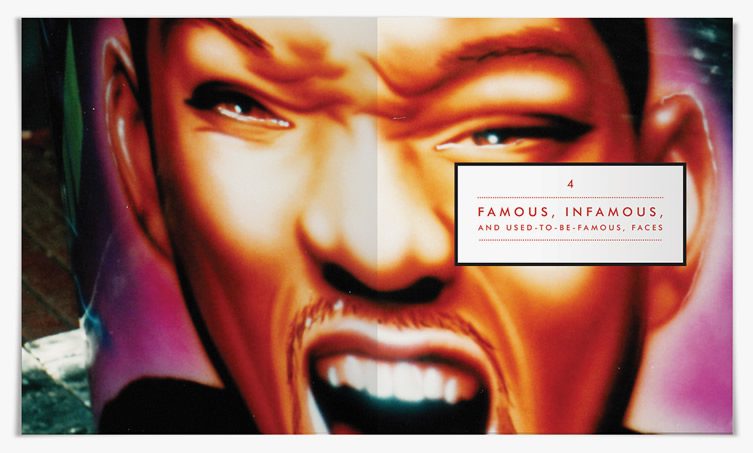 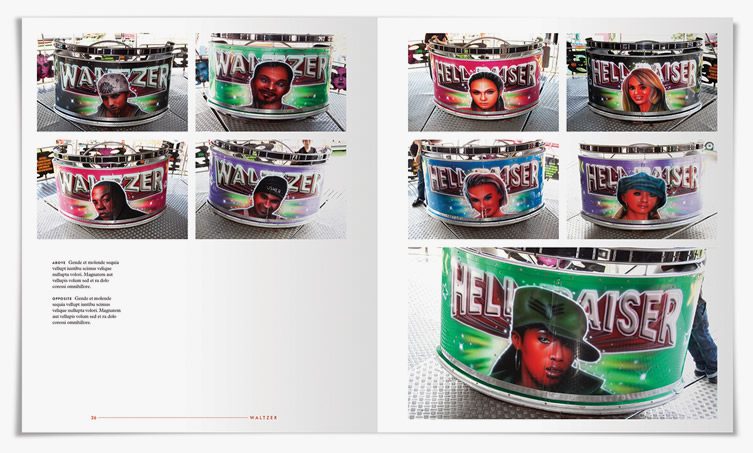 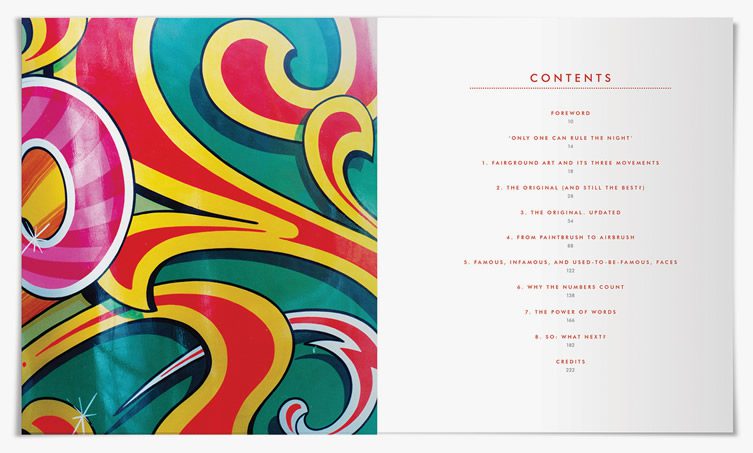 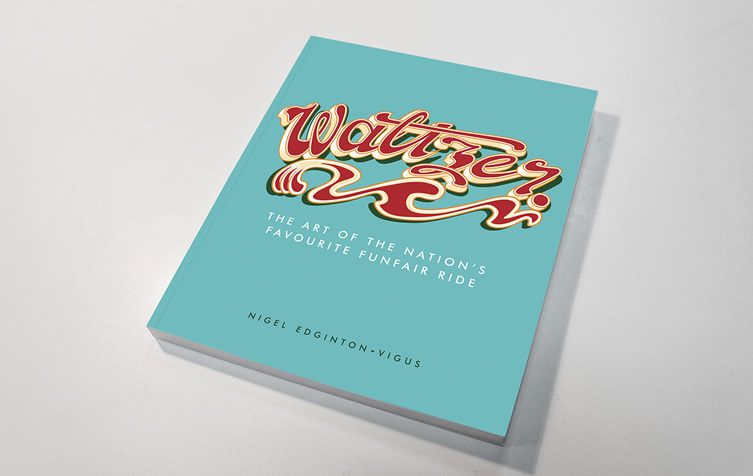