Brooklyn native Fred McDarrah bought his first camera at the 1939 World’s Fair in New York, but his budding interest in photography didn’t have long to blossom before he was called to action, serving as a US Army paratrooper in occupied Japan at the end of World War Two. From there on in, however, McDarrah’s timing was impeccable. Graduating in journalism on the G.I. Bill, he soon found a job through a neighbour who was setting up a newspaper called The Village Voice; McDarrah worked for the publication as both staff photographer and advertising salesman and enjoyed a lifelong association with the title.

Another piece of serendipity had occurred in 1949 when McDarrah had been introduced to artist William Littlefield. Along with sculptor Philip Pavia, Littlefield had begun a series of informal gatherings in Greenwich Village which evolved into a artists’ association known as The Club. Members included most of the key figures of what became The New York School and the Abstract Expressionist movement, and McDarrah, whose involvement grew from casual attendance to doorman and mailing list administrator, always had his camera at hand to discreetly record proceedings. The seminal 1961 book The Artist’s World in Pictures resulted, and his position within the group, along with his role at The Village Voice, meant McDarrah was sought out by a new and emerging group of artists who would become instrumental figures in the Pop Art movement. McDarrah’s archive contains over 35,000 vintage prints, and 150 of them are currently on show at Steven Kasher Gallery, New York. Fred McDarrah: The Artist’s World runs until 6 June. 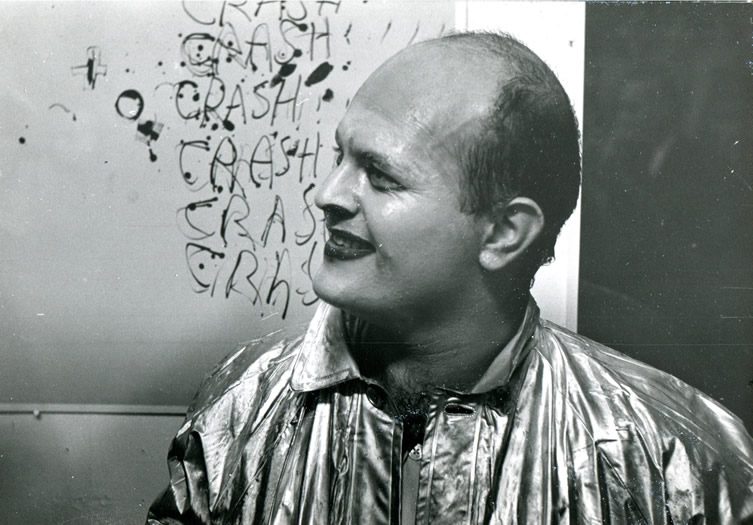 Jim Dine in his Performance “Car Crash.”
He Wears a Metallic Coat and Sprayed his Face Gray to Transform Himself into an “Aluminum Car,”
November 1, 1960 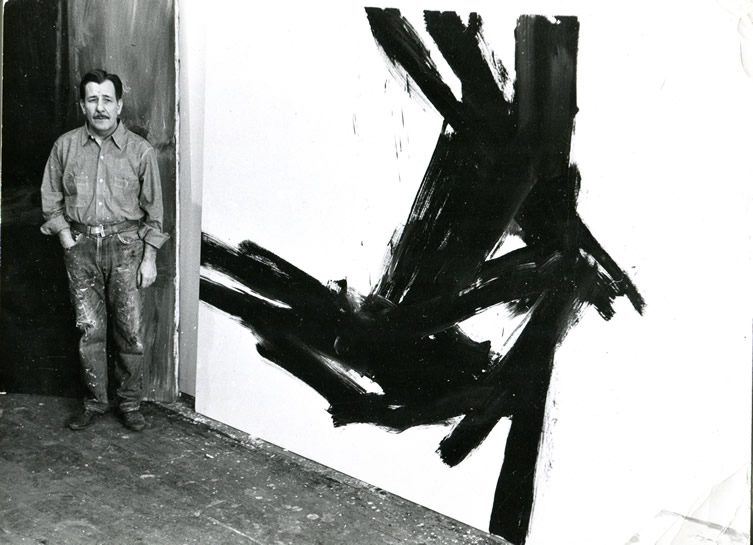 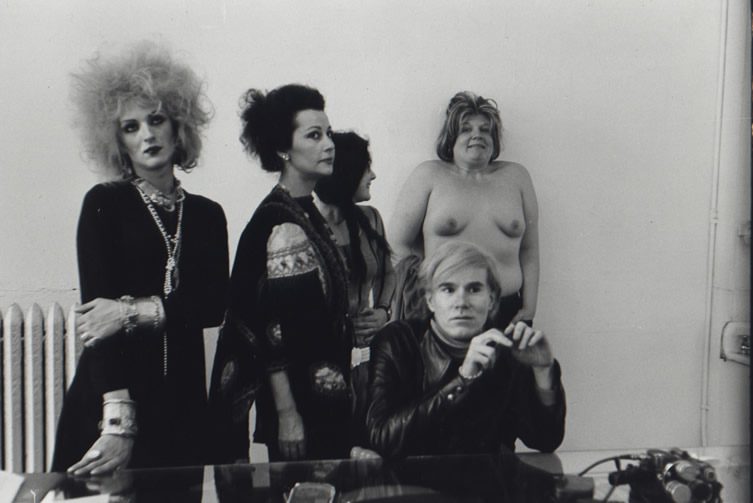 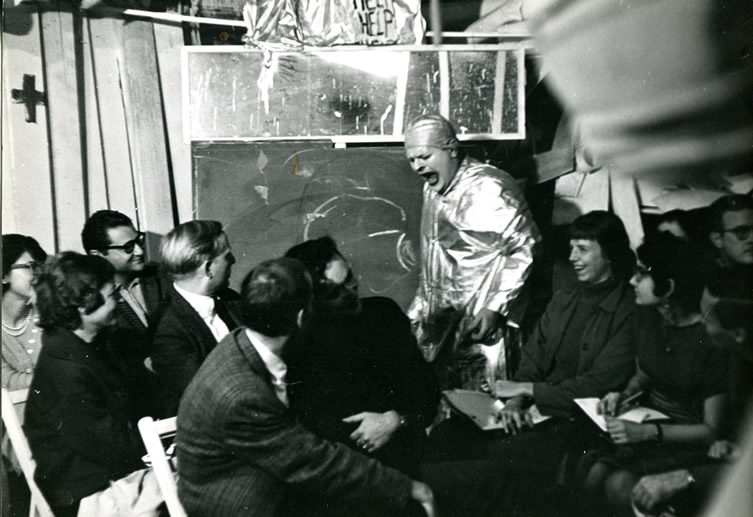 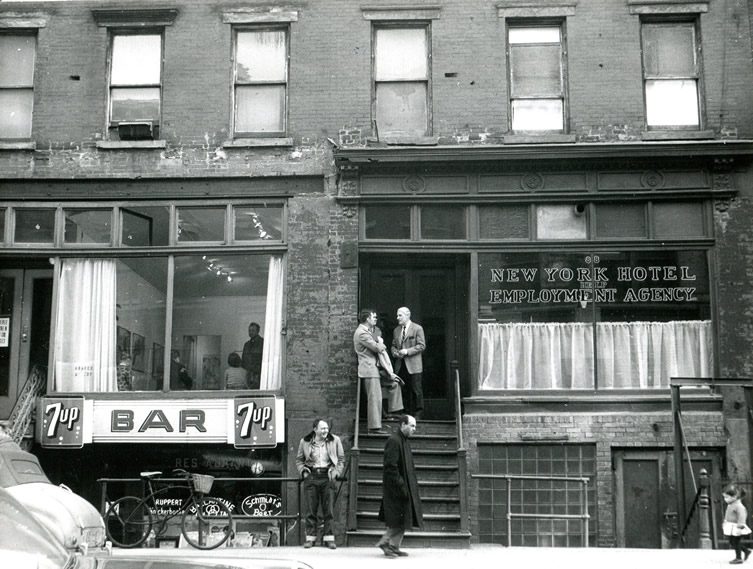 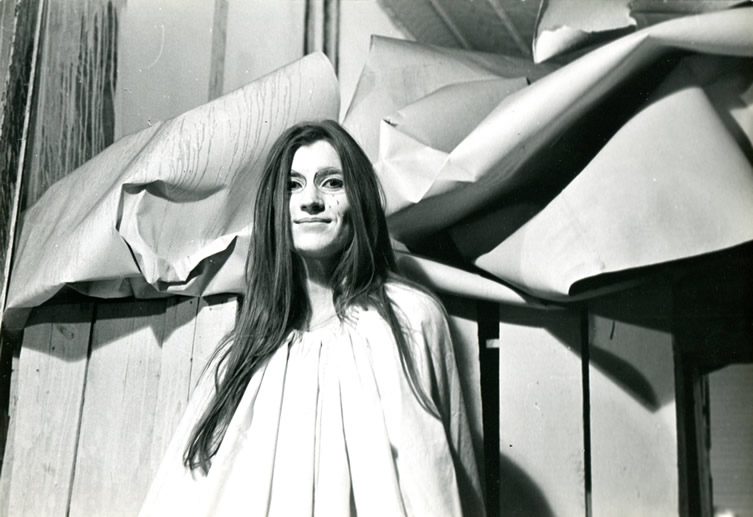 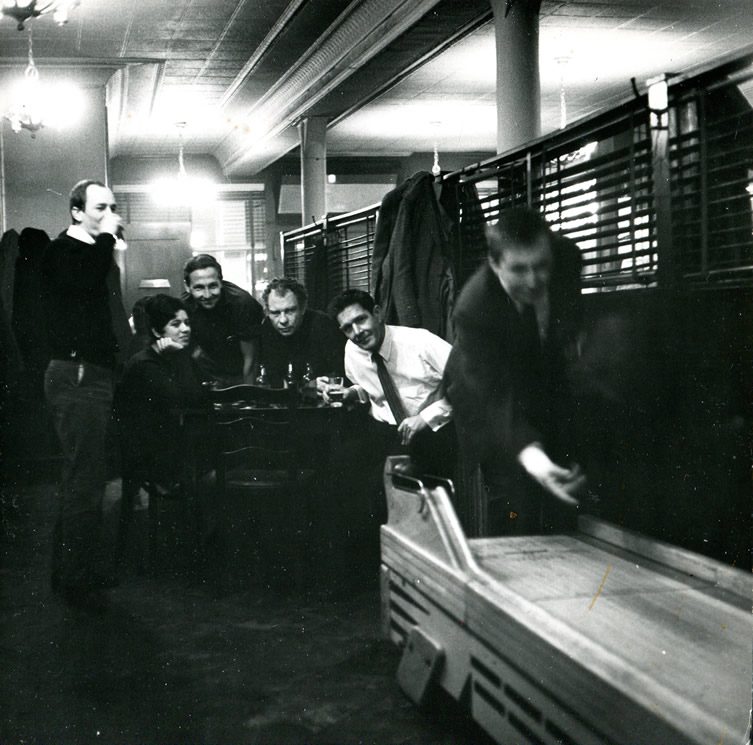 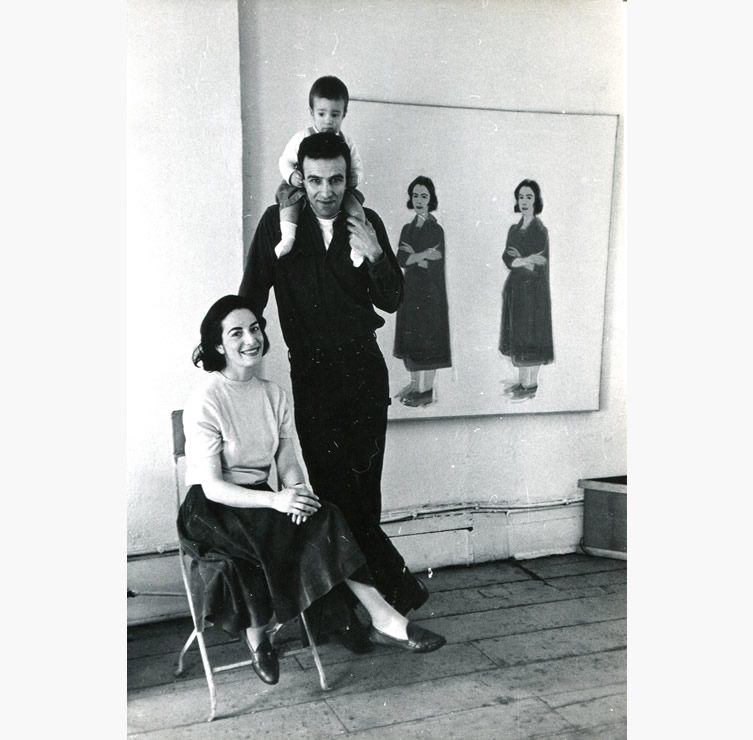 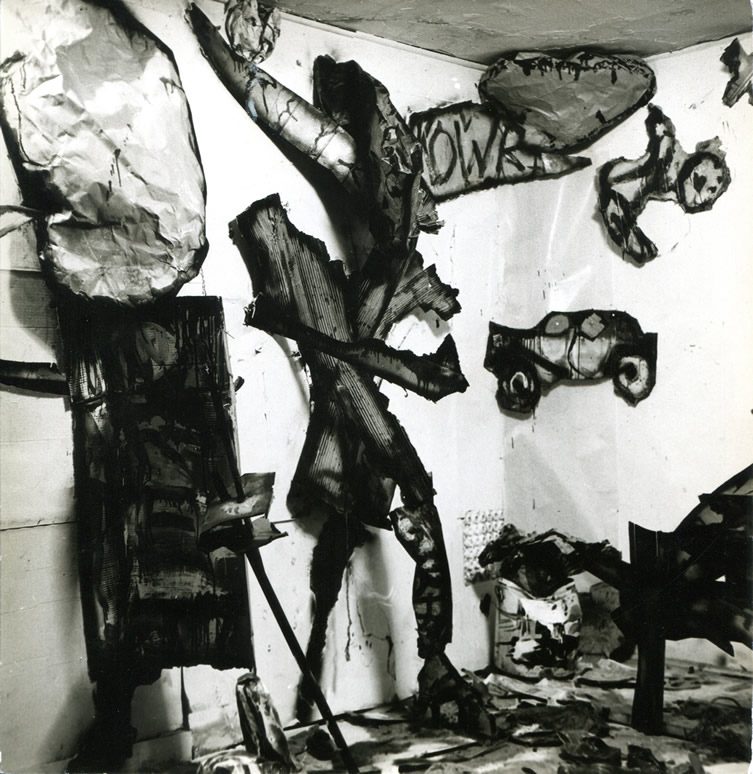