It’s the people that make the character of a city, but people need a place to get together if magic is going to happen. New York City is perhaps only rivalled by Paris for world-famous centres of creative expression — whether they be artist studios, hedonistic nightclubs or coffee shops that served as a magnet for intellectuals. 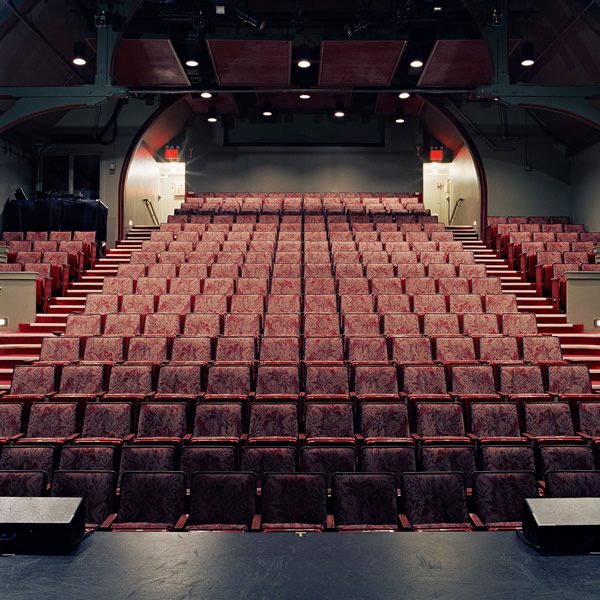 These places, as much as the people themselves, helped to shape New York’s reputation as a leading centre of artistic and social development in the latter half of the 20th Century. Reel off the names. Studio 54. Andy Warhol’s Factory. The Gaslight Café. CBGB’s. How many of these important venues have survived the passing of time, and how many burned brightly and died, leaving only memories?

Unforgotten New York: Legendary Spaces of the Twentieth Century Avant-Garde investigates the legacy of legendary New York haunts that are no more, recalling their glory days and the influential figures of the creative world who were once regular visitors. The book is a collaborative project by David Brun-Lambert (writer), John Short (photographer), David Tanguy (co-author and designer for Praline), and begins with a foreword by Lawrence Weiner.

There’s fascinating background history on each of the 40 chosen venues, along with interviews with the people who were there. Short’s contribution adds a melancholy air; he visits the locations of these storied old haunts to document what has replaced them, finding that some have been redeveloped, while others remain, empty and echoing with the voices of a bygone era — William S. Burroughs’ infamous apartment, The Bunker, one oddly chilling case. Unforgotten New York is published by Prestel for Random House. 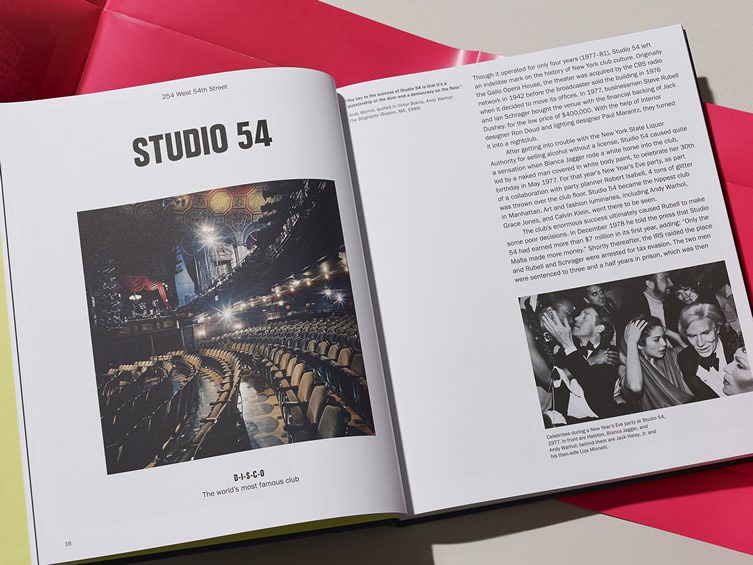 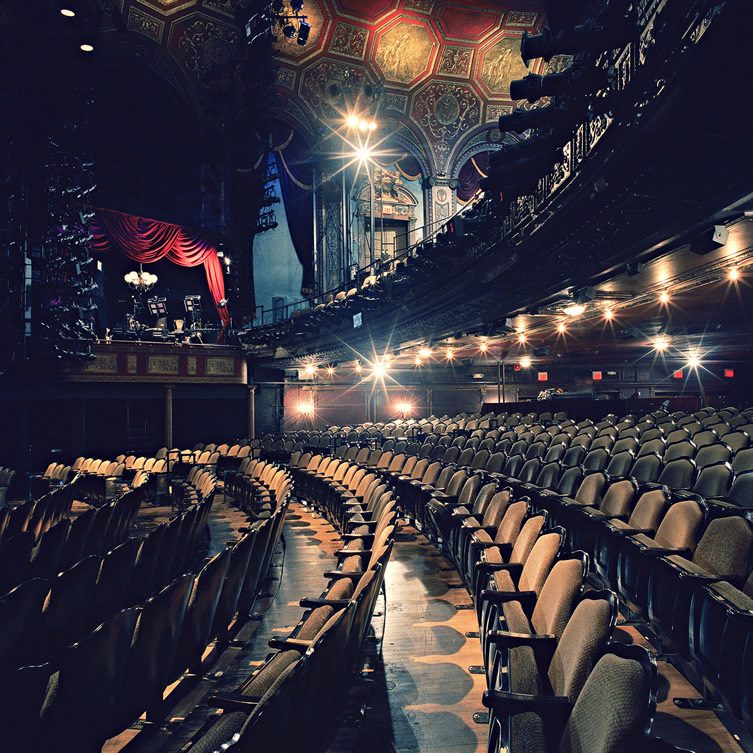 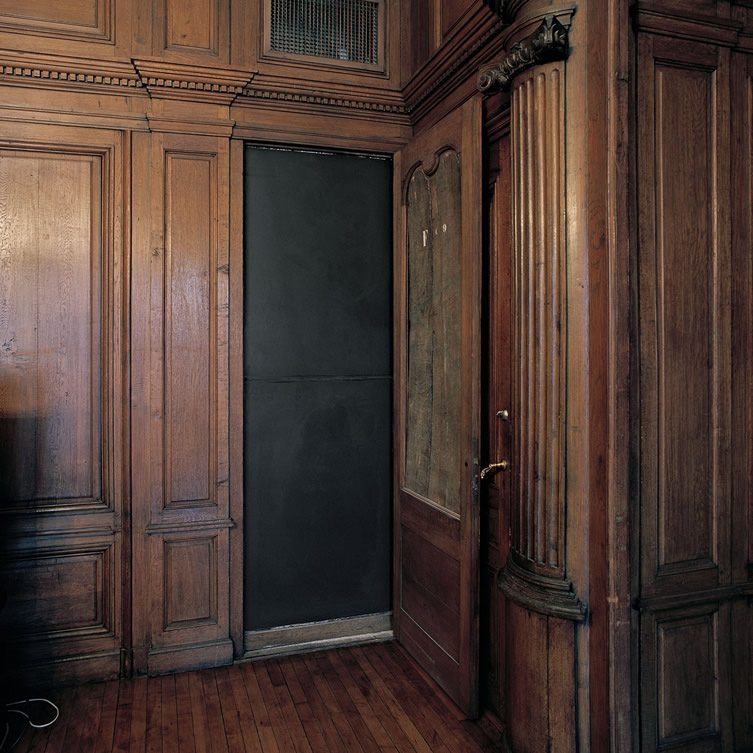 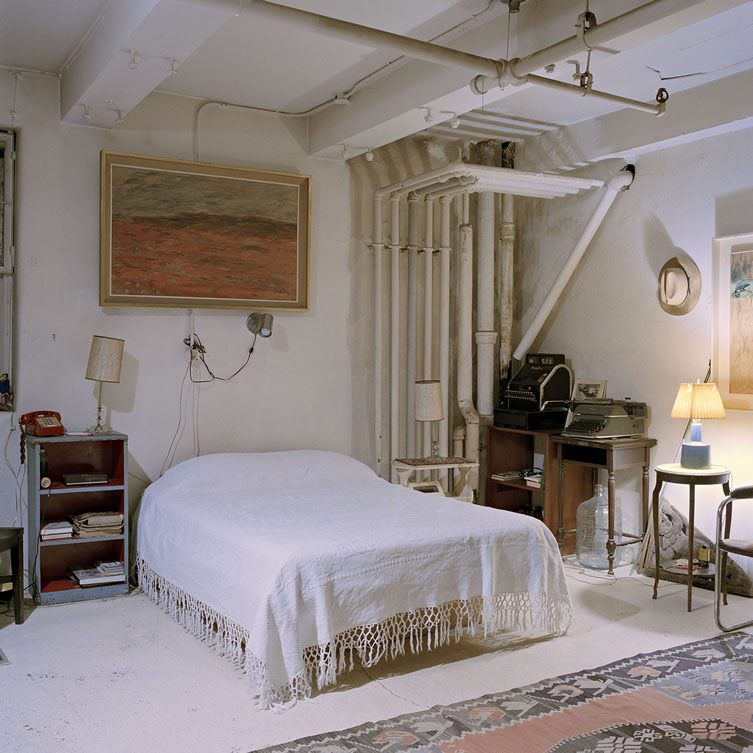 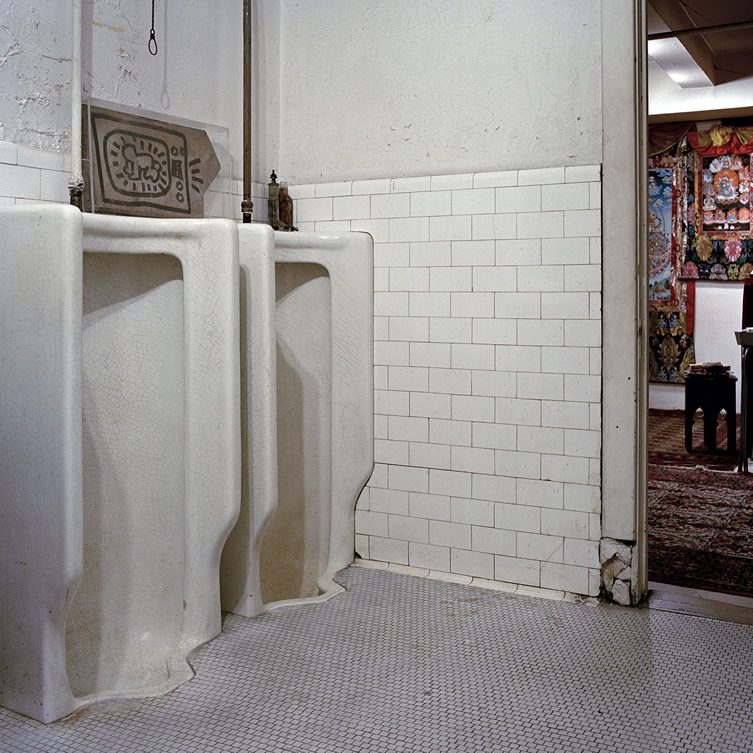 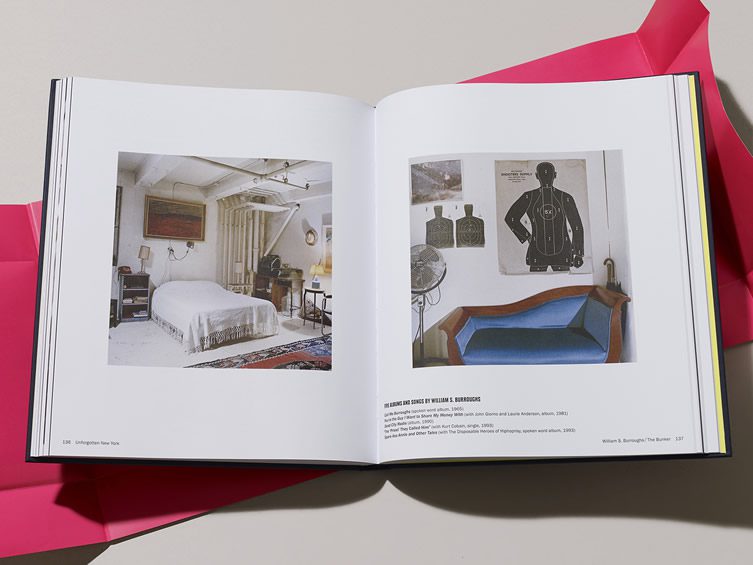 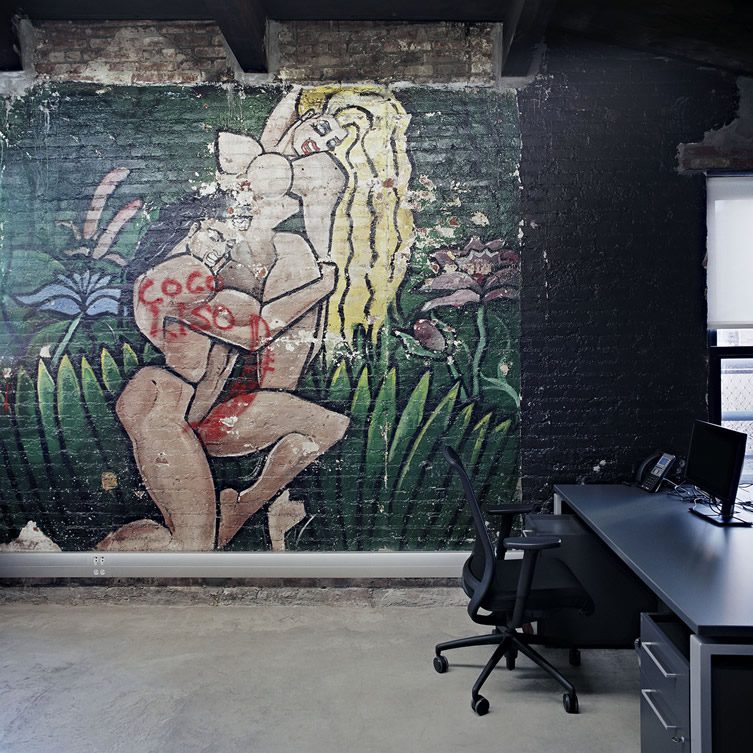 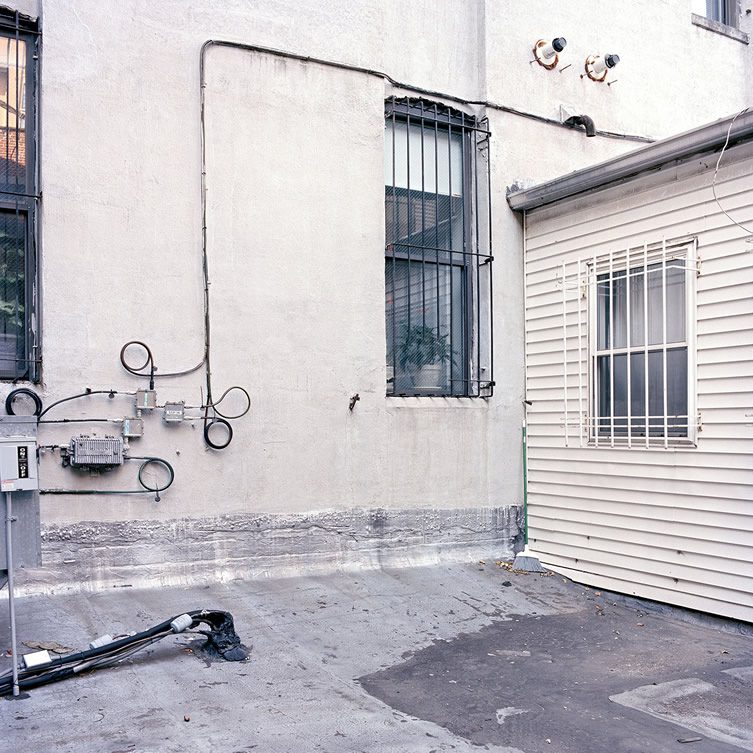 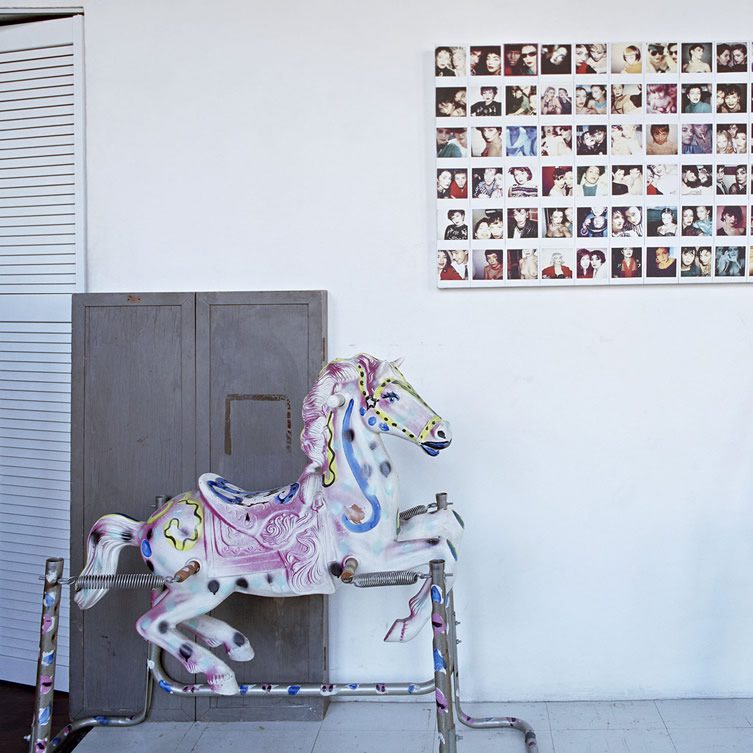 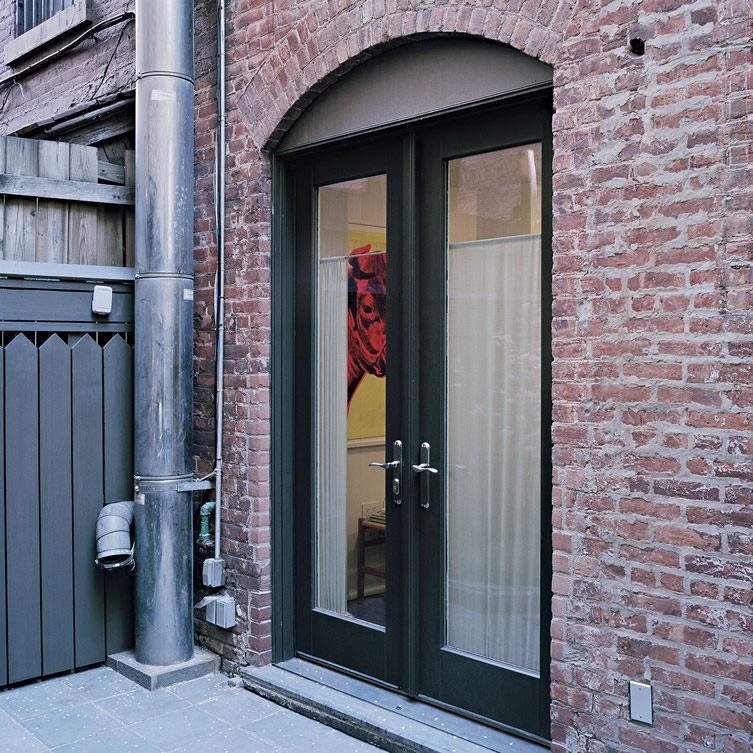 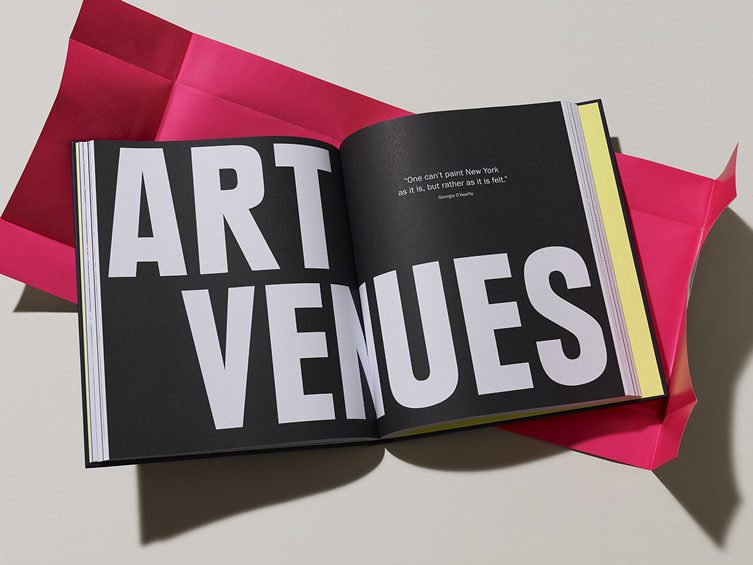 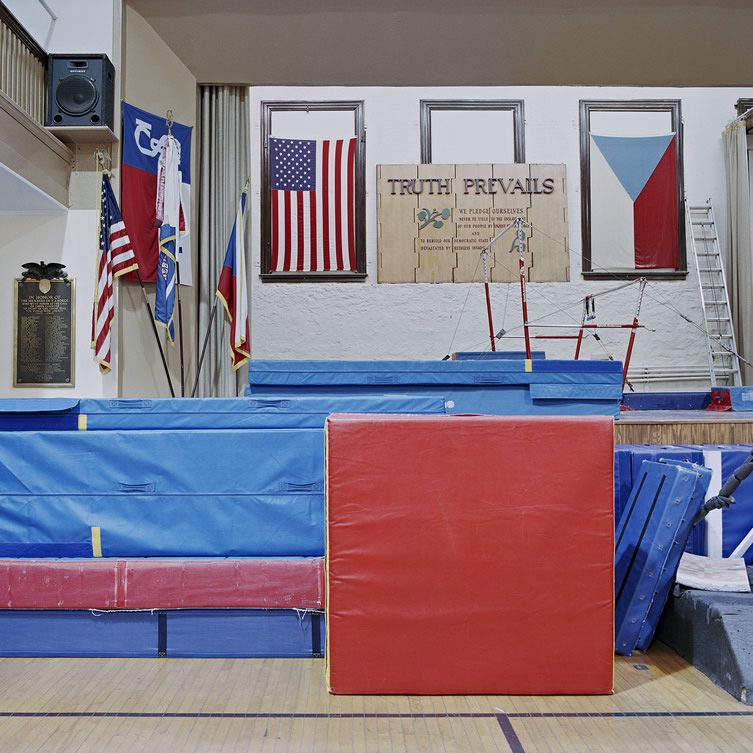 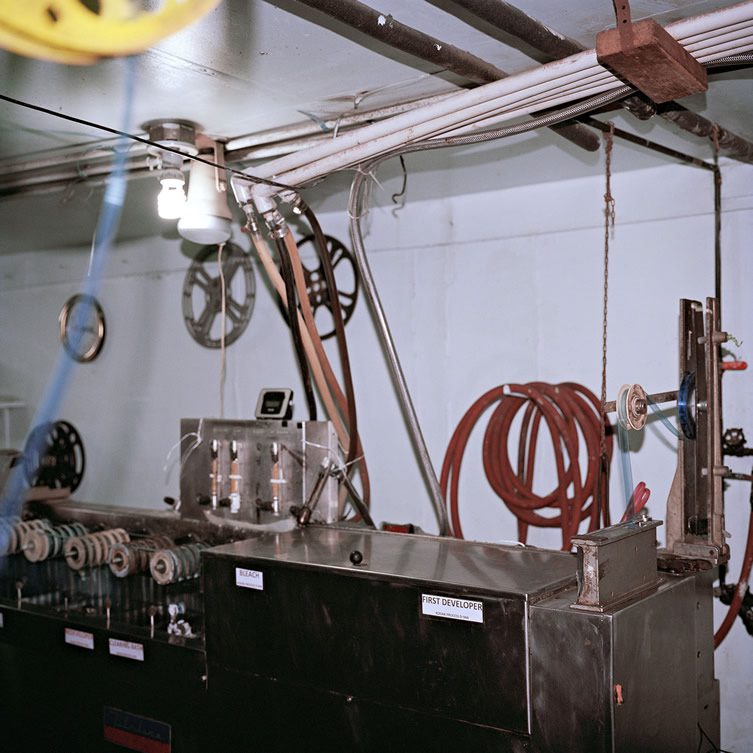 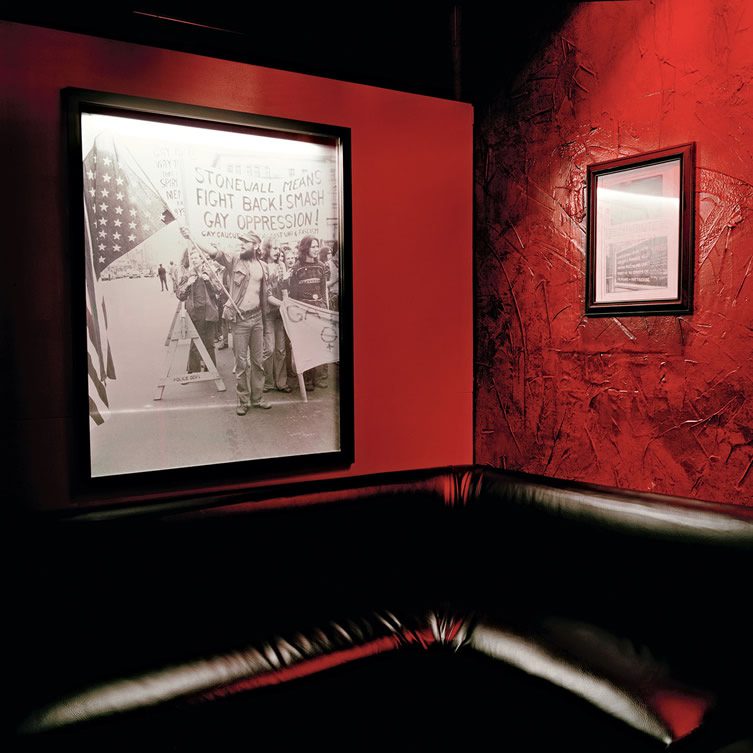 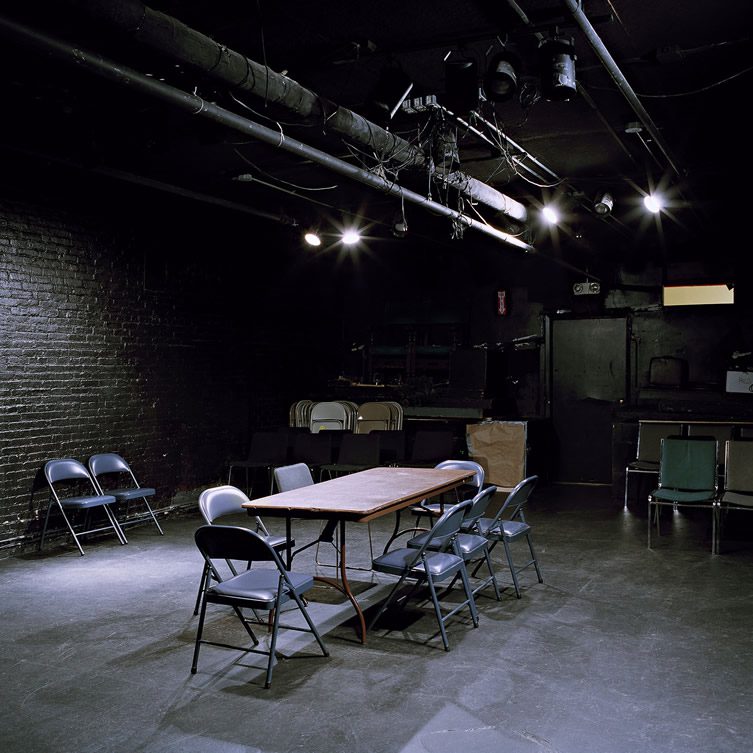 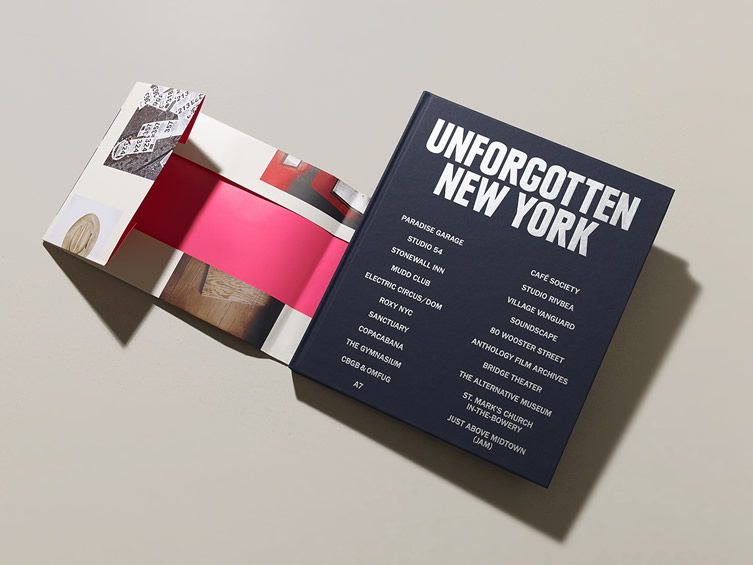 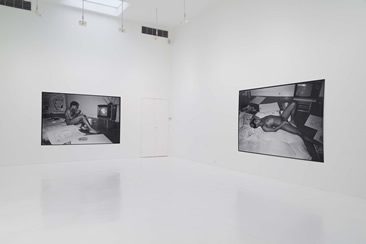 Candid shots by girlfriend Paige Powell reveal an artist at ease with life...

Paige Powell arrived in New York from Portland, Oregon, in 1980 with a camera and a pocket full of dreams, and most of them came true in quick time. Before long she had worked with Woody Allen and taken up a job with Interview magazine,...