Thanks to the internet, if one has an event to promote — say a gallery exhibition or a music gig — it’s the work of a few moments to spam the shit out of everyone you know (and plenty you didn’t) through emails, ads and social media posts. But in the darks ages before the wonderful world wide web was invented, the go-to method, the analogue spam, came in the form of the good old promo flyer. Pretty pricey to produce, venues cut every possible corner, often aiming for volume above all else. Pasted to lampposts, put up in shop windows, shoved unsolicited into people’s hands as they tried unsuccessfully to execute an evasive body swerve, the flyer was ubiquitous. This ubiquity, their low-cost production values, and their invasiveness caused problems for art galleries, which were caught between a need to get people through the doors and a desire to maintain a certain air of aloof respectability.

Graphic artist and album packaging expert Brian Roettinger has reproduced seven gallery announcements from the heyday of Pop-Art for his latest show, adding his own show’s flyer to complete the 8 Announcements series. Among those chosen are Andy Warhol’s Campbell’s soup cans and Roy Lichtenstein’s shaking hands. Roettinger has opted to reproduce the works on styrene — a rebellious medium adopted by artists and venues with the necessary resources. Once the artwork is complete, Roettinger heats the plastic and reshapes it, mimicking the often dishevelled state of the paper flyer, with creases obscuring vital information such as date and venue address. Los Angeles artist Aaron Curry — the man behind album packaging for Jay-Z’s Magna Carta Holy Grail — has been asked to create the 8 Announcements notice. The show is at HVW8 in L.A. until 7 June, and concurrently at the Berlin gallery until 24 June. 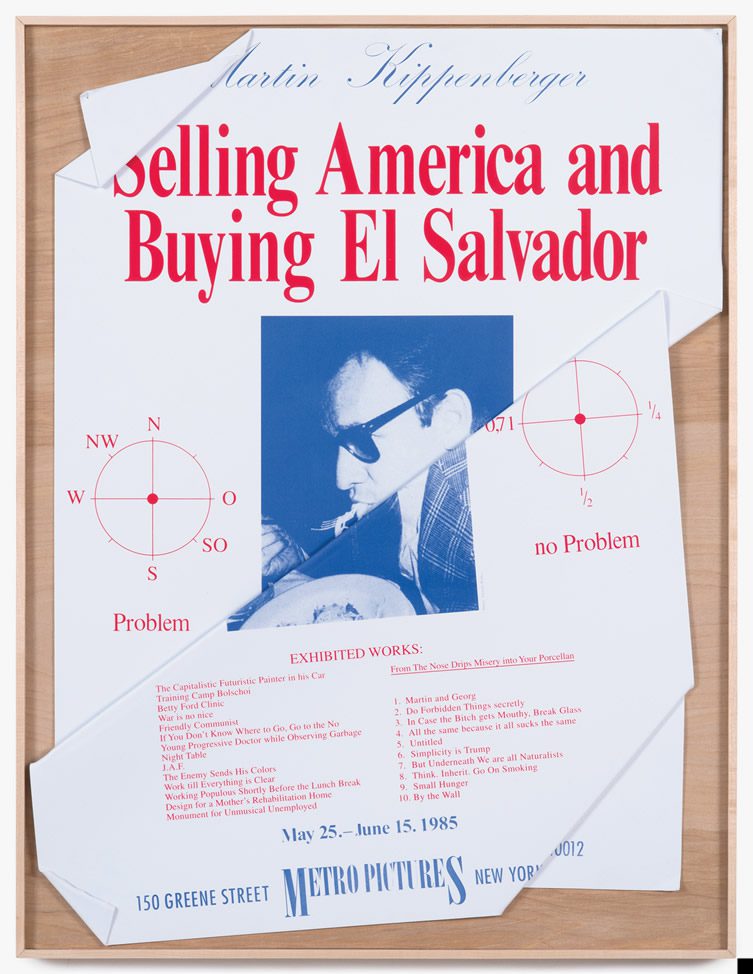 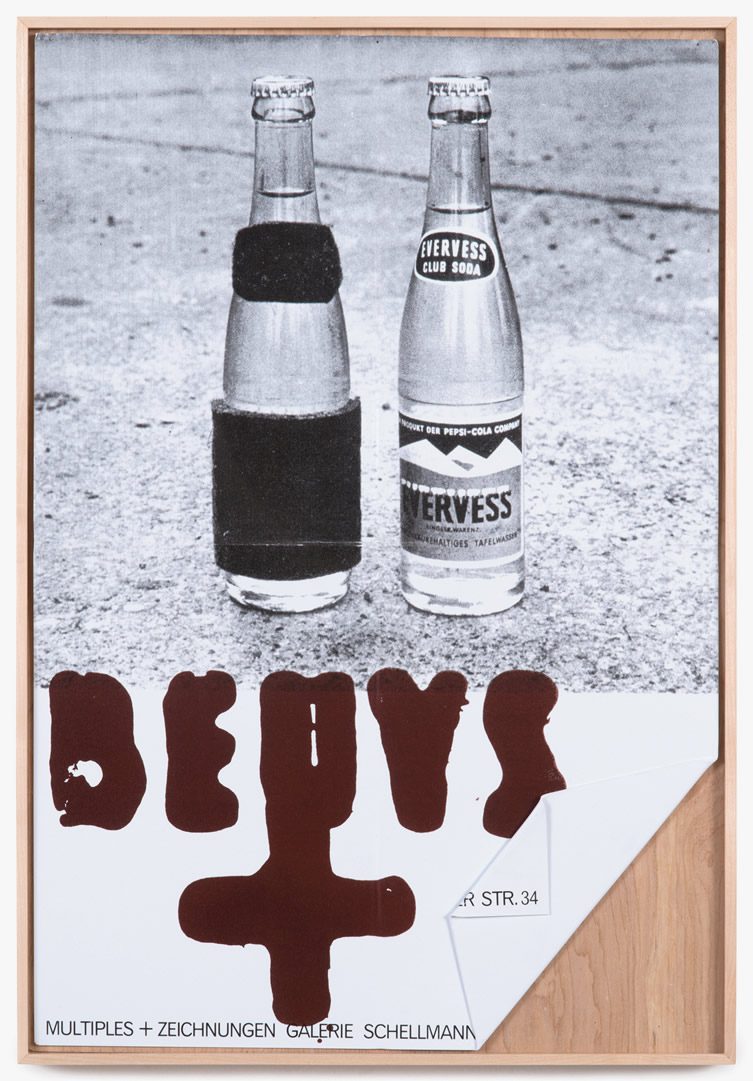 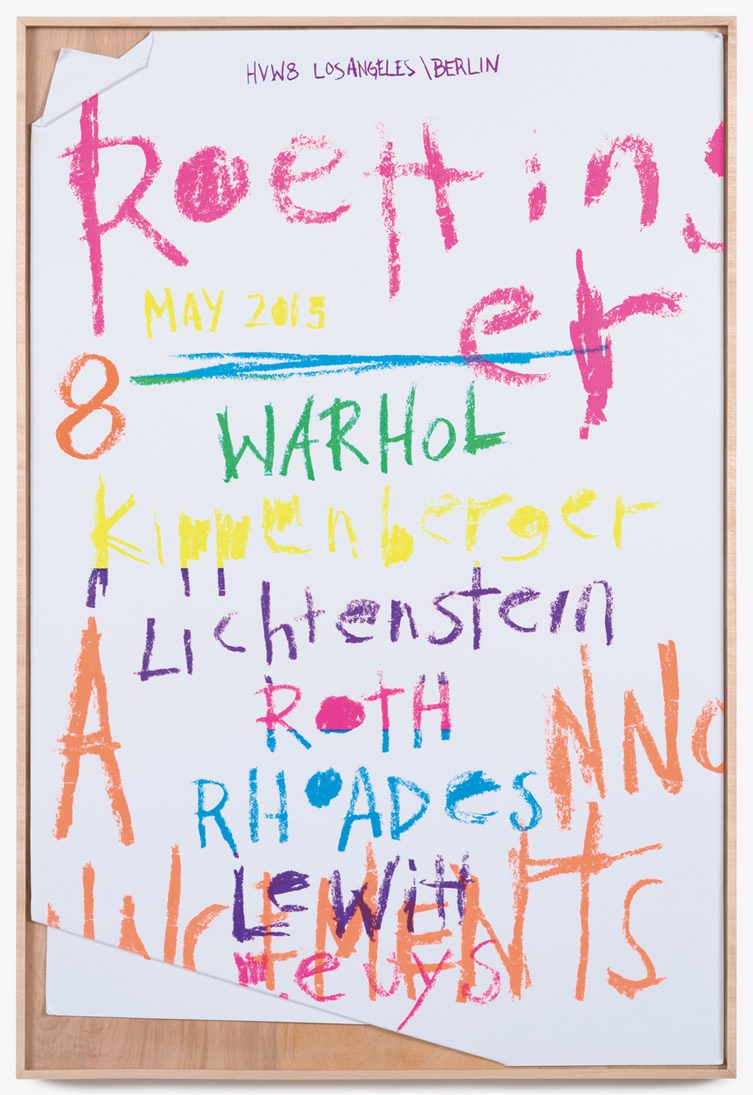 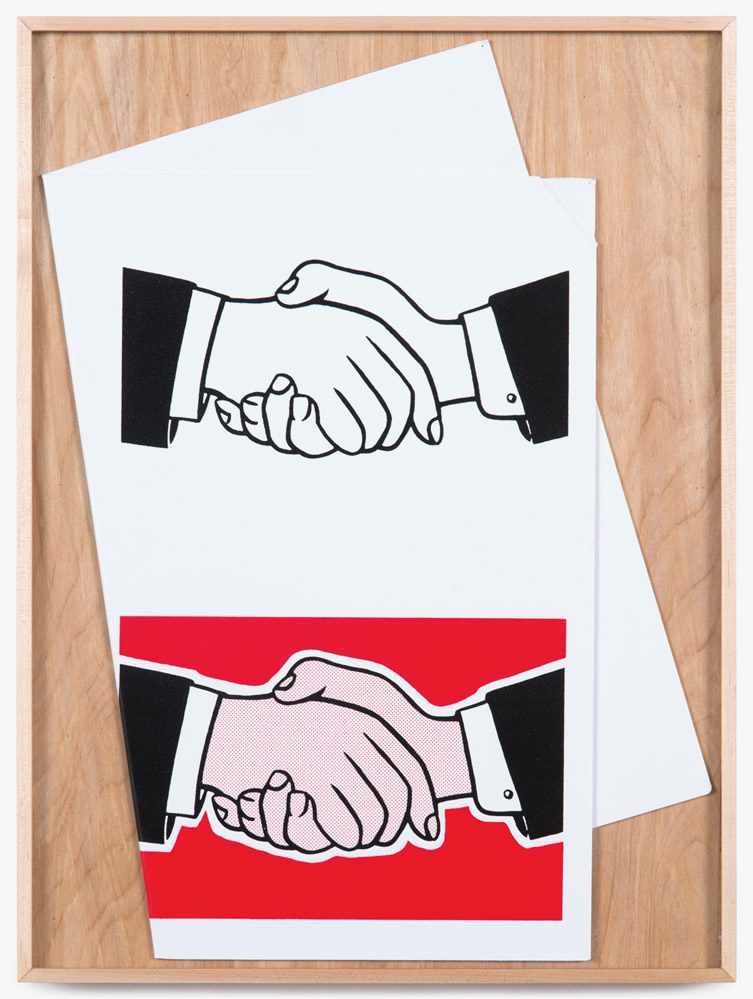 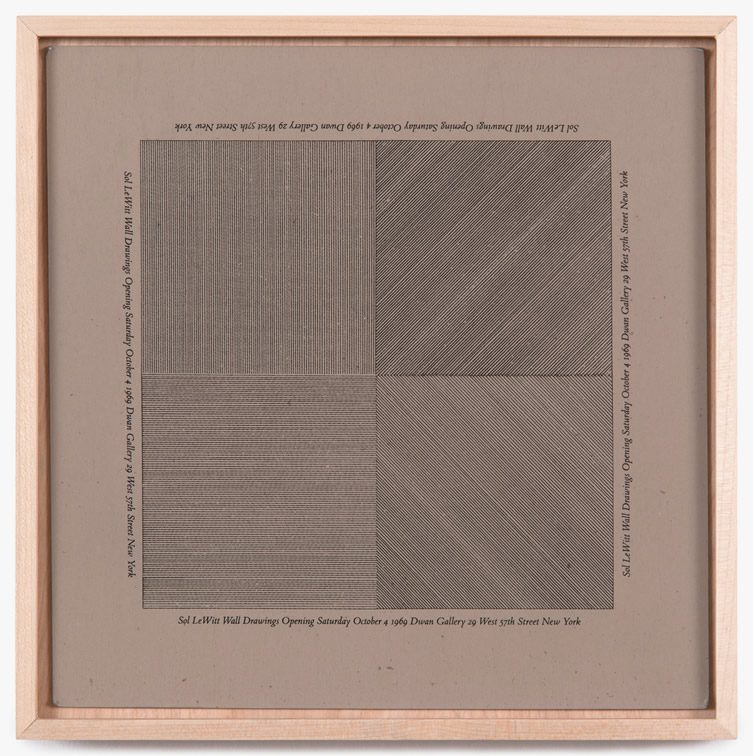 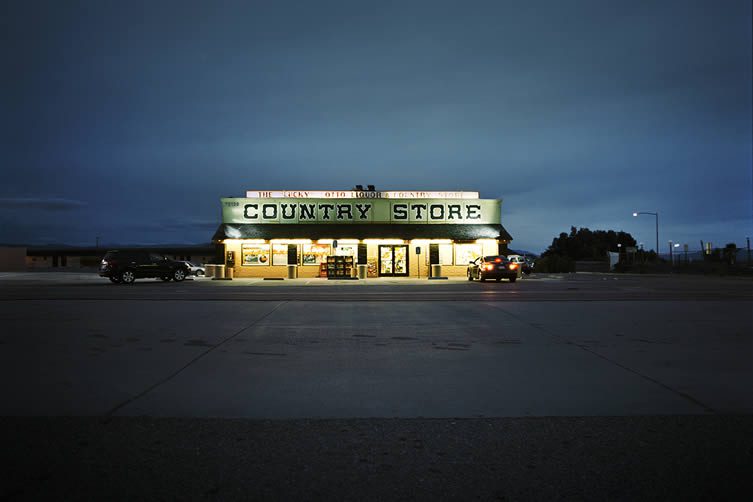 There are few places on this earth more emotive to artists and dreamers than the American desert. Its uneasy alliance with the American Dream, and the fading iconography of Americana, its vastness and kitschness and curious characters. ©... 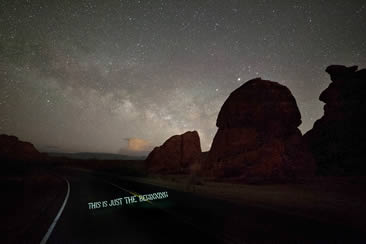 Olivia Steele lights the way for the spiritual revolution that will wake us from our collective slumber...

'We think we know, but we have no clue really,' explains American artist Olivia Steele of the illuminating message behind Faux Real, her latest series of neon works. The Nashville born artist is a big-thinker, and is convinced that the future of... 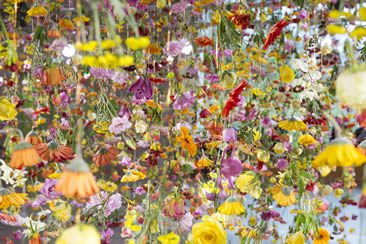 Spring is in the air at concept shopping mall Bikini Berlin, courtesy of Rebecca Louise Law — who was commissioned to deconstruct a spring garden ... suspending it within the retail space until 1 May. Law, a London-based installation...