JUSTKIDS (the street art platform behind, among plenty of other projects, Las Vegas’s Life is Beautiful) and does-what-it-says-on-the-tin website StreetArtNews have joined forces for an ongoing painting week and exhibition in Berlin. 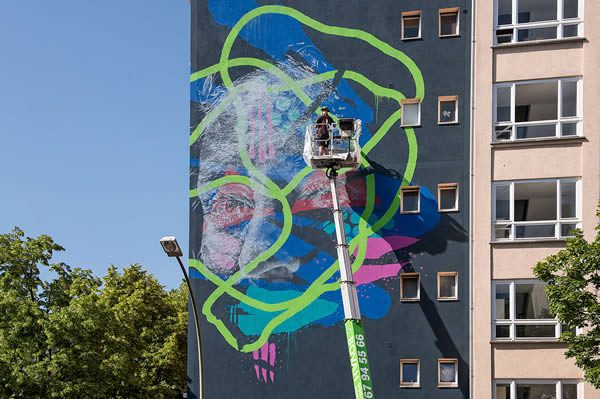 As street art continues its ascendancy into the popular visual vernacular, the project’s six murals bring further light to a city already flooded with artistic inspiration at every turn. Young Spanish artist Borondo delivers his singular painterly approach; 1010 Op Art-inspired mind trickery; Brazilians Bicicleta Sem Freio one of their unrivalled riots of colour. Inside at Urban Nation, the likes of Tristan Eaton, Felipe Pantone, Okuda San Miguel, Crystal Wagner, Maser, and Jan Kaláb add to works from the muralists, with a series of pieces across a multitude of mediums. 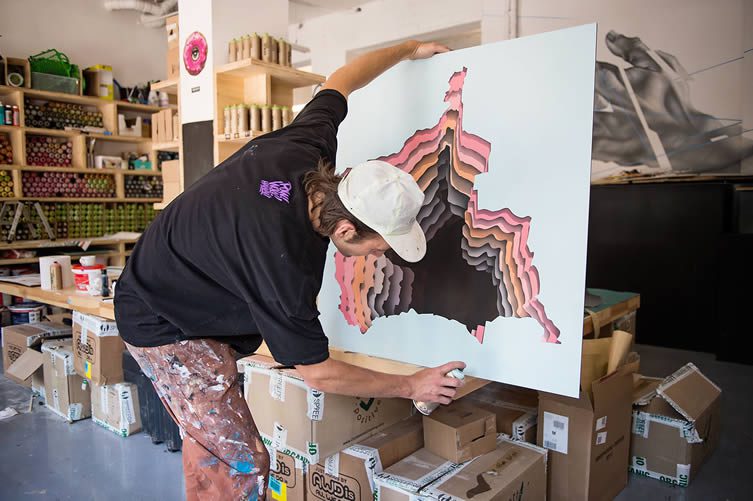 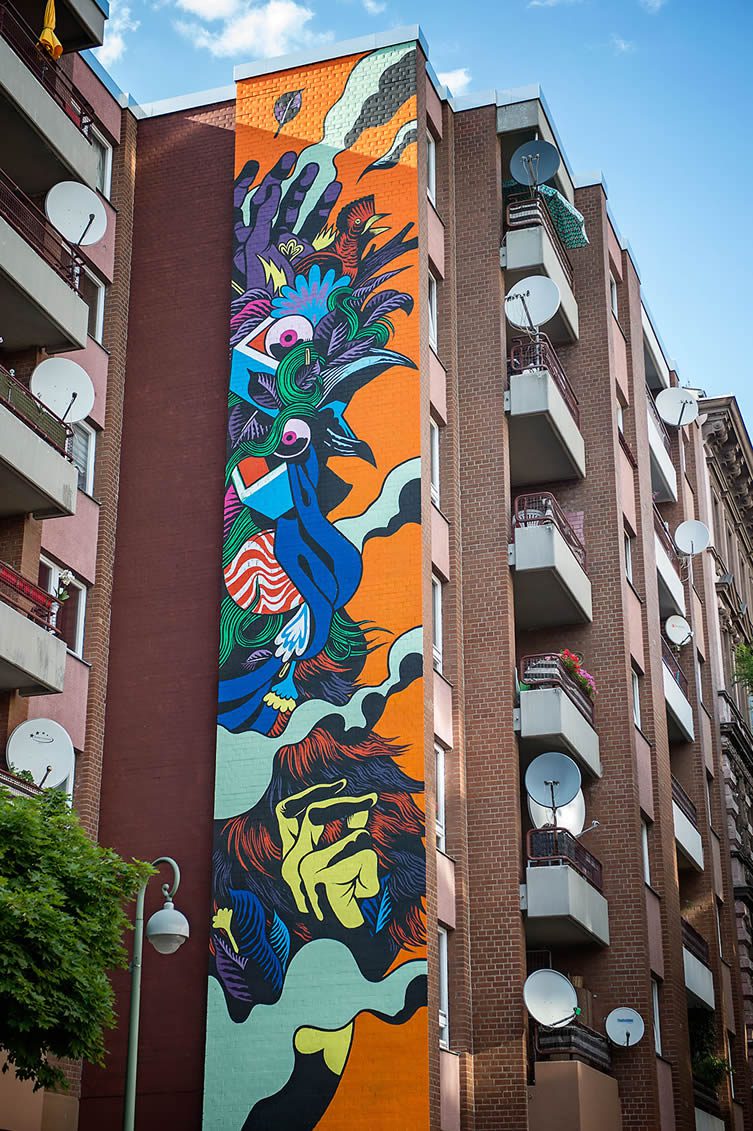 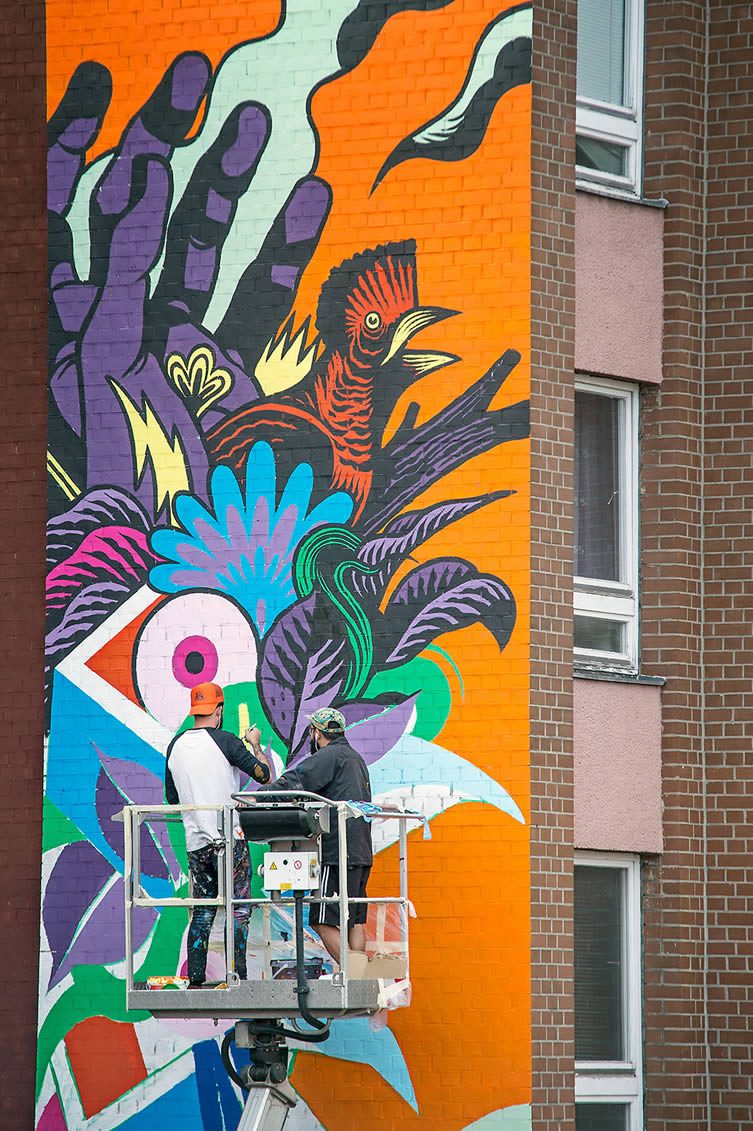 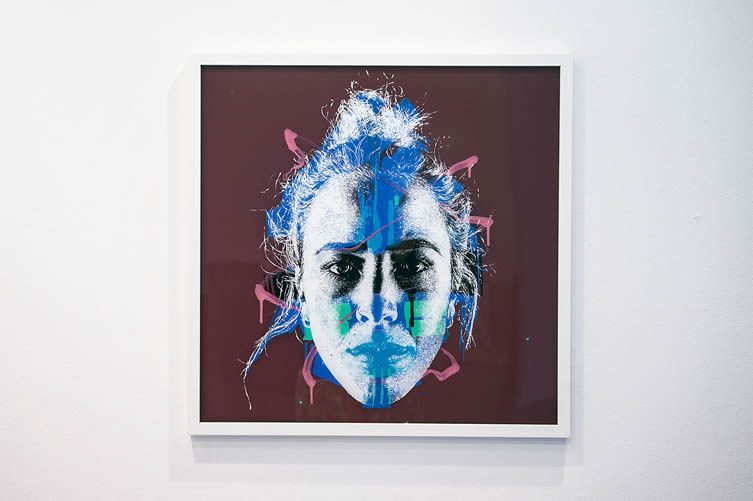 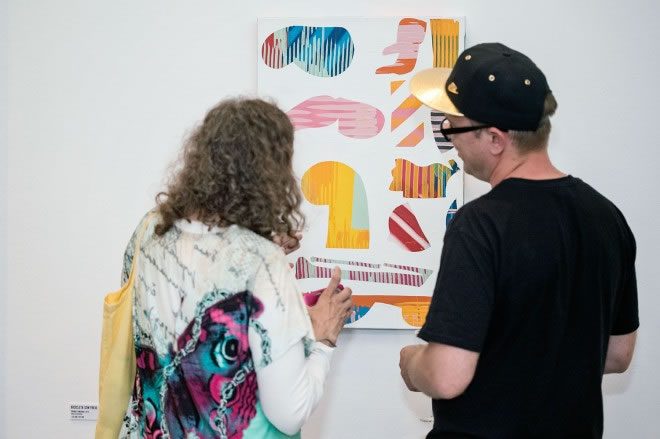 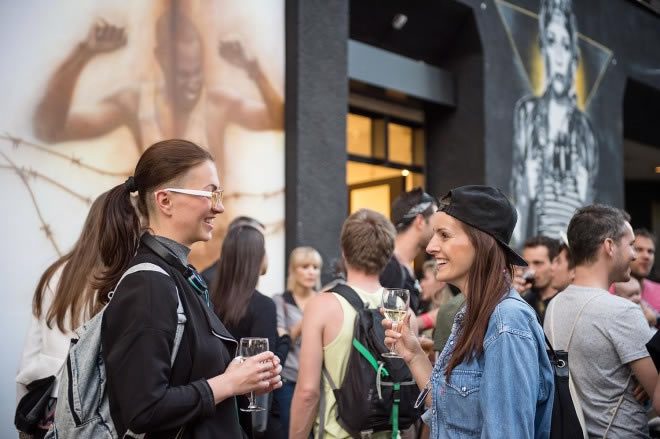 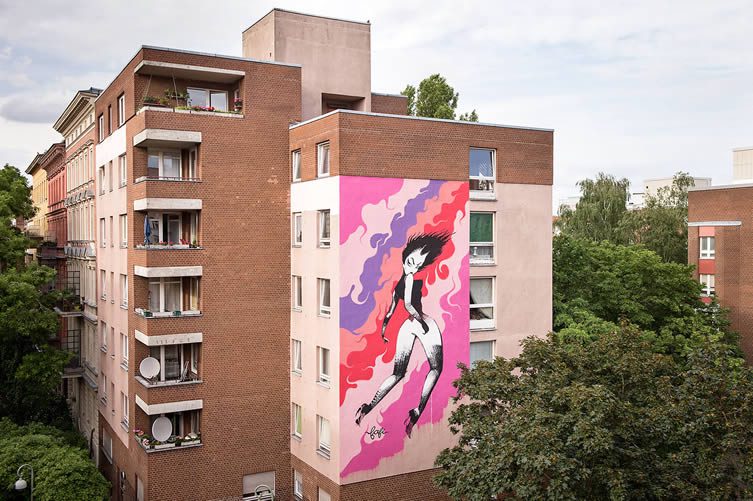 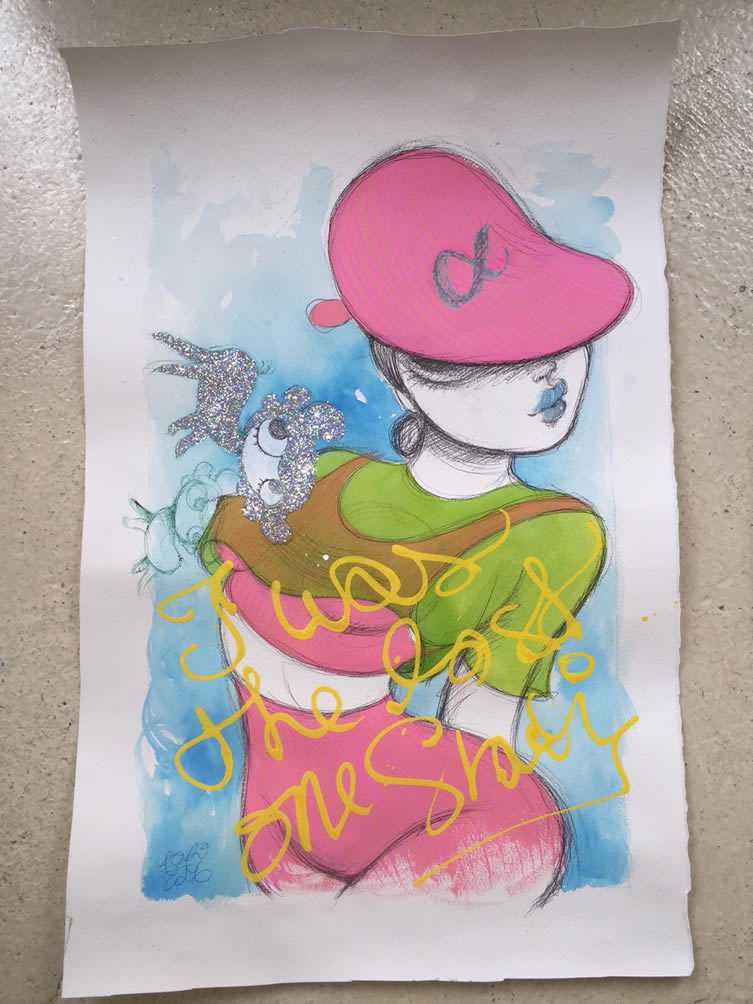 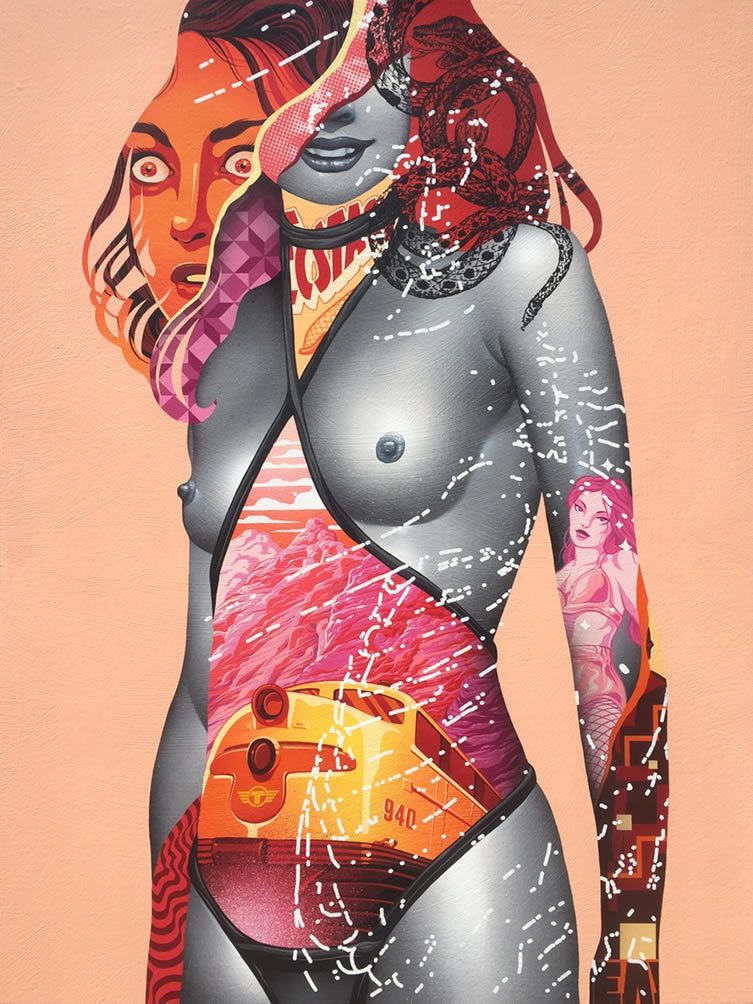 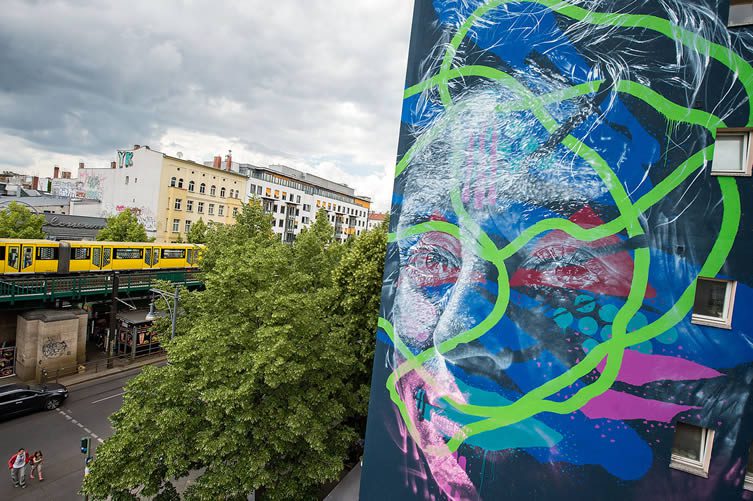 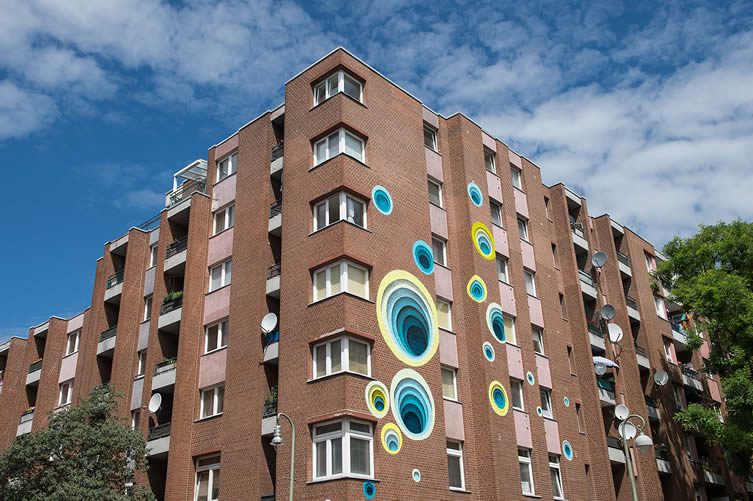 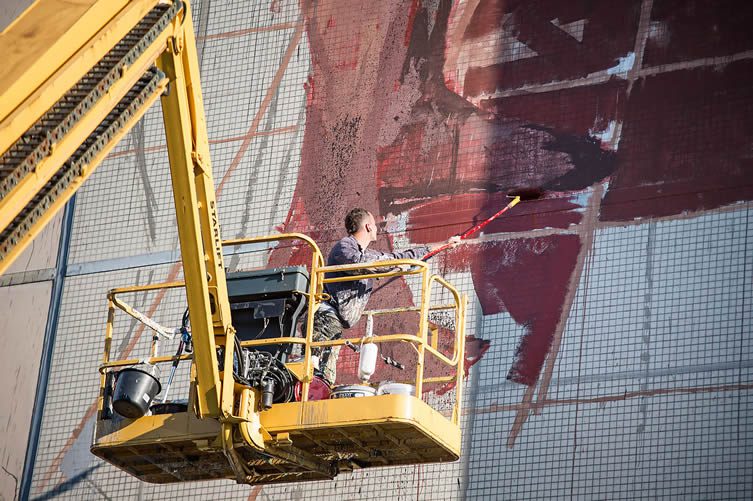 Some might say there's not much to look at in Ostend, Belgium. Its long sandy beach has been a draw for hundreds of years, and it has spent time as one of Europe's most stylish seaside retreats; bombed to buggery in WWII, though, and rebuilt with a... 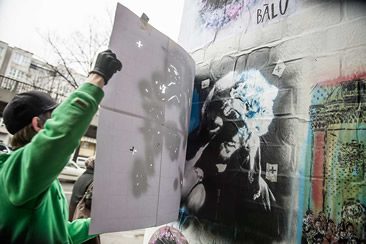 Berlin exhibition brings together legendary names for a crash course in the quick-fire graffiti discipline...

The tool of choice for the hit-and-run urban artist, stencils have been a major part of the graffiti scene since the 1960s – growing in popularity as the whole movement gained momentum through the 1970s and '80s. Designed as a quick method of...