Josh Lefers, the man behind the acclaimed Melbourne’s Pawn & Co, has pulled into the CBD with a burger and booze hangout that takes some beating for originality amid the area’s more sober and serious venues. Co-owner Lefers has captured the spirit of freedom from a bygone era at The Grand Trailer Park Taverna, building it around four mobile homes – two Winnebagos and two Airstream trailers – which form gloriously retro, wildly-decorated booths for his patrons to escape in. Picnic-style a-frame tables and vintage diner furnishings unite the four special spaces, and there’s a spot-on balcony overlooking Bourke Street from which to watch the world go about its business.

Provisions for the getaway come in the form of gourmet burgers, spiked milkshakes and cocktails; Dandenong Pavilion’s Dani Zeini is running the kitchen as the other co-owner here, and cites his inspiration as New York’s cult venue Shake Shack Burgers. The beef is grass-fed and free of hormones and chemicals, minced in-house and served on La Rosette brioche buns. There’s even a vegetarian option among the nine-burger menu. Whatever next? 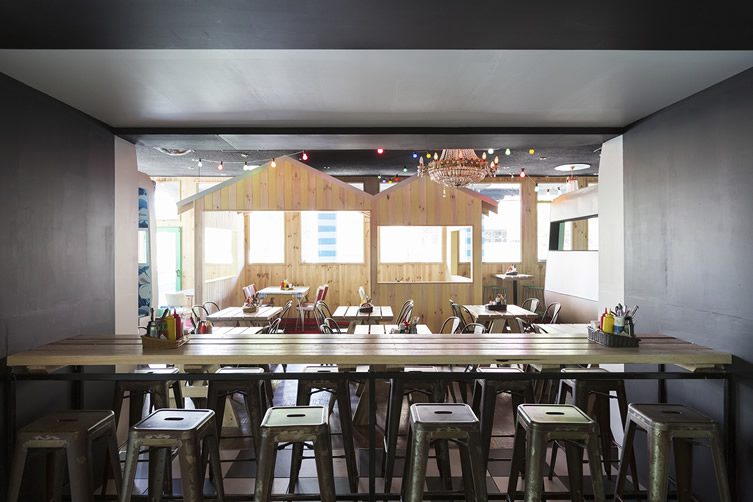 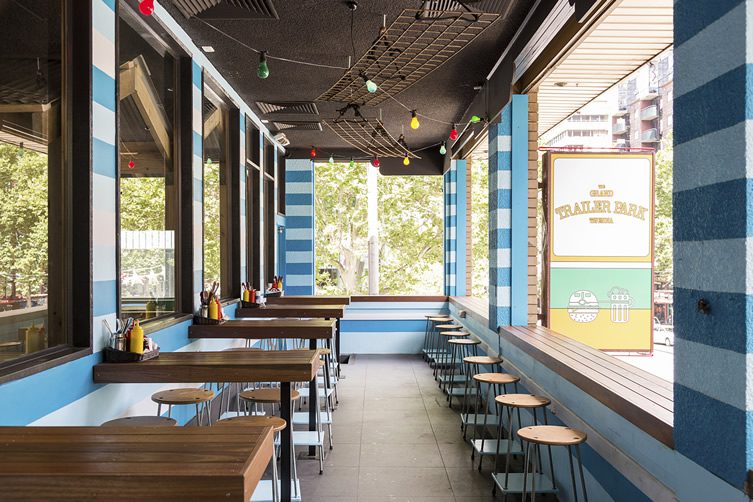 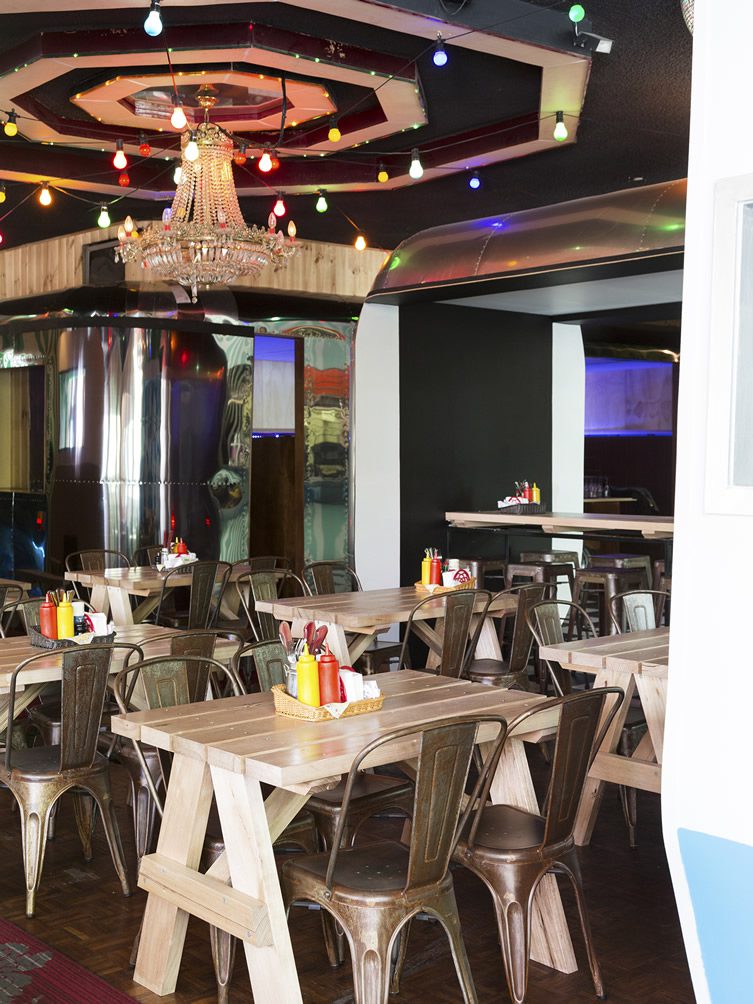 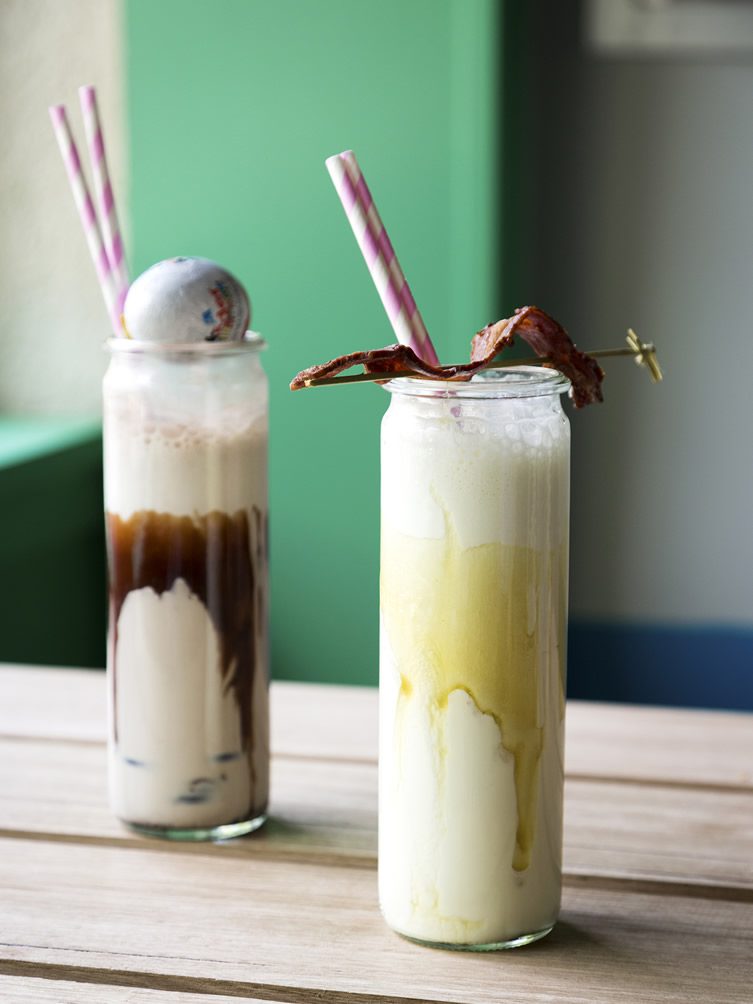 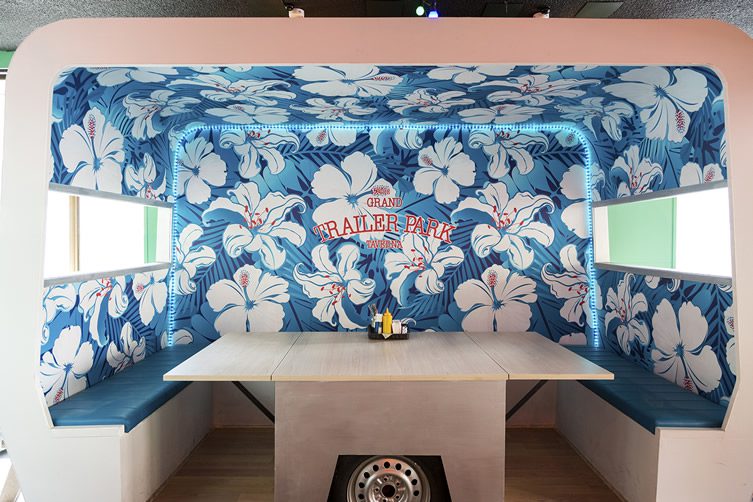 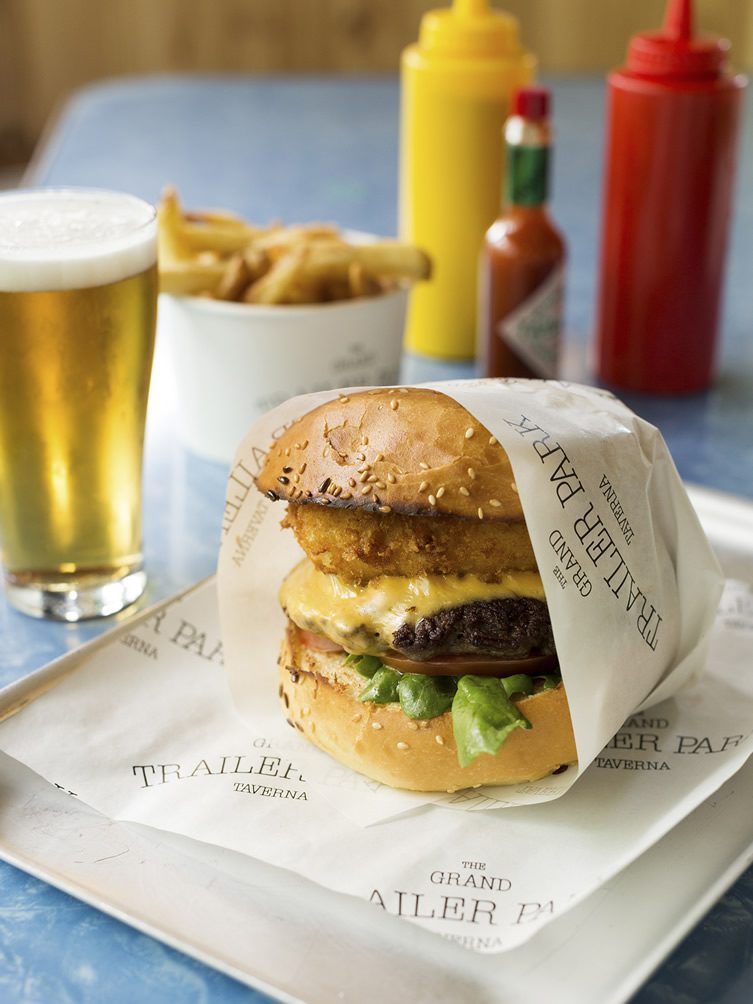 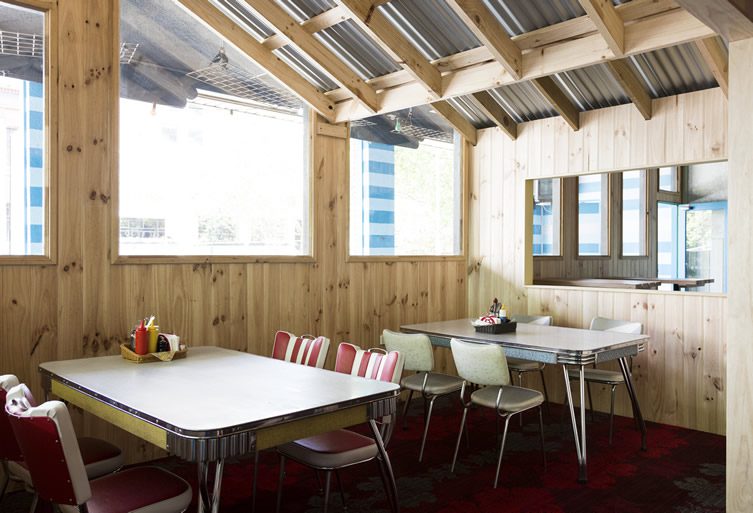