If, like me, you took part in the recent annual human foie gras experiment (known simply as: December), then you’ll be paying extra attention to what passes your lips this month for want of being able to see your own feet come spring. Of course some intolerable people spend the entire year ingesting only the contents of Gillian McKeith’s larder – and some (not she) look all the better for it. The swines. One such preacher of the good life is Barcelona’s Teresa Carles, whose eponymous veggie restaurant has been catering to the city’s radiantly-skinned health freaks since 1979 – which means we can run a big thick line right through the word fad.

Local designers Estudi Francesc Pons were responsible for putting together Carles’ latest spot, a hop skip and a jump away from her original eatery – and a fine job they have done. Flax & Kale is a formidable space at the top end of the gritty El Raval barrio, yet wouldn’t look a bit out of place in one of Manhattan’s glossier ‘hoods. Exposed brick, vast industrial features, cultivated hues, modish fabrics. The grub is equally lustrous, an upmarket shimmering white smile upgrade on the vegetarian fare down the road – in come the raw foods, the kale salads, the black garlic, activated charcoal, chia, goji berries and gargantuan cold press. It’s a polar opposite to hipster chefs locking horns in battle to a premature end by way of clogged arteries – but still expect burgers and curries on the menu, Teresa is not holding back on taste and clout here. Looking as good on the face of it as you’ll feel on the inside, Barcelona’s Flax & Kale is somewhat of a triumph – a bastion of good over evil in nourishment warfare. Teresa Carles is the pathfinder, we her willing disciples. 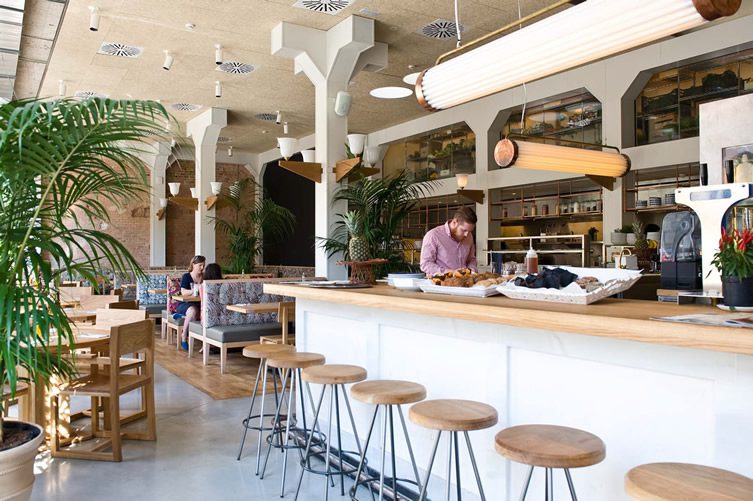 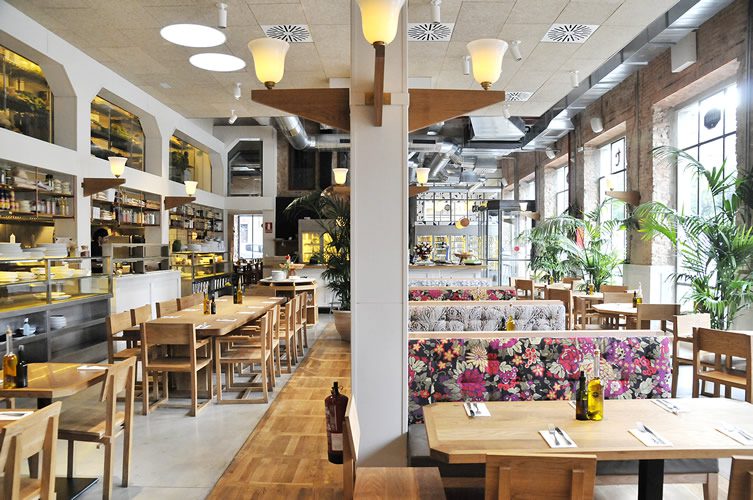 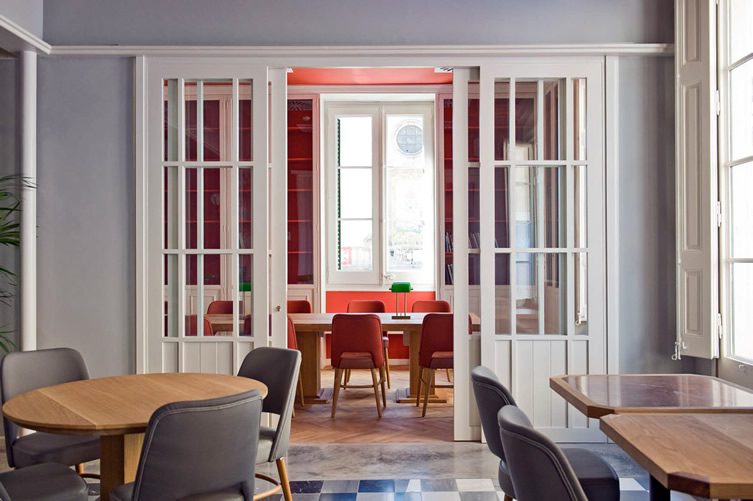 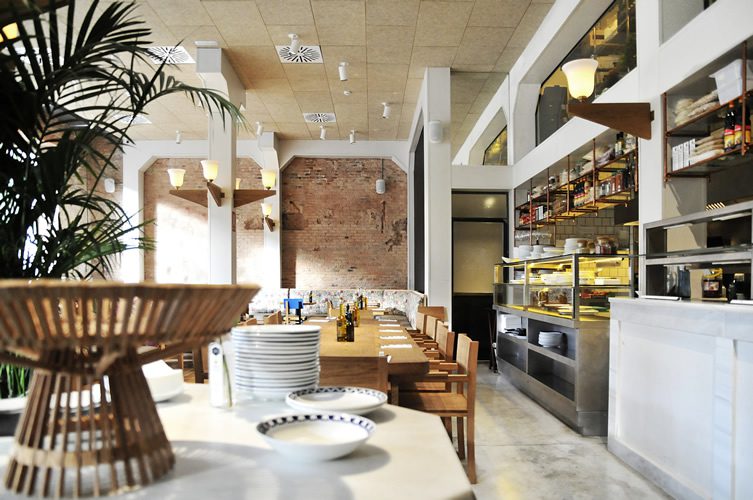 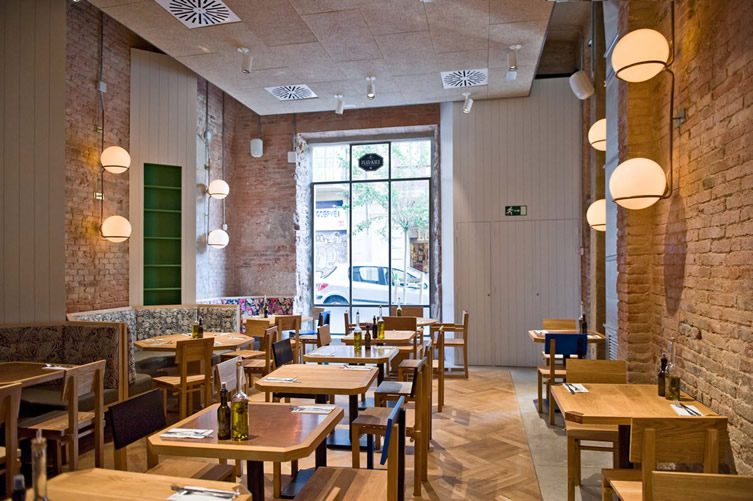 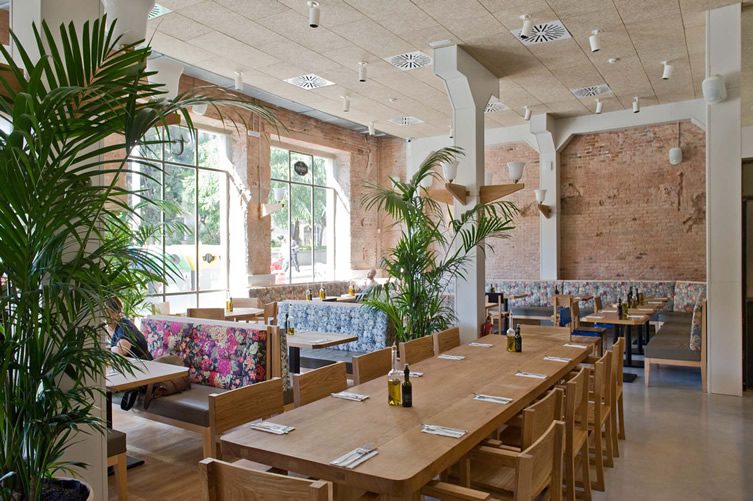 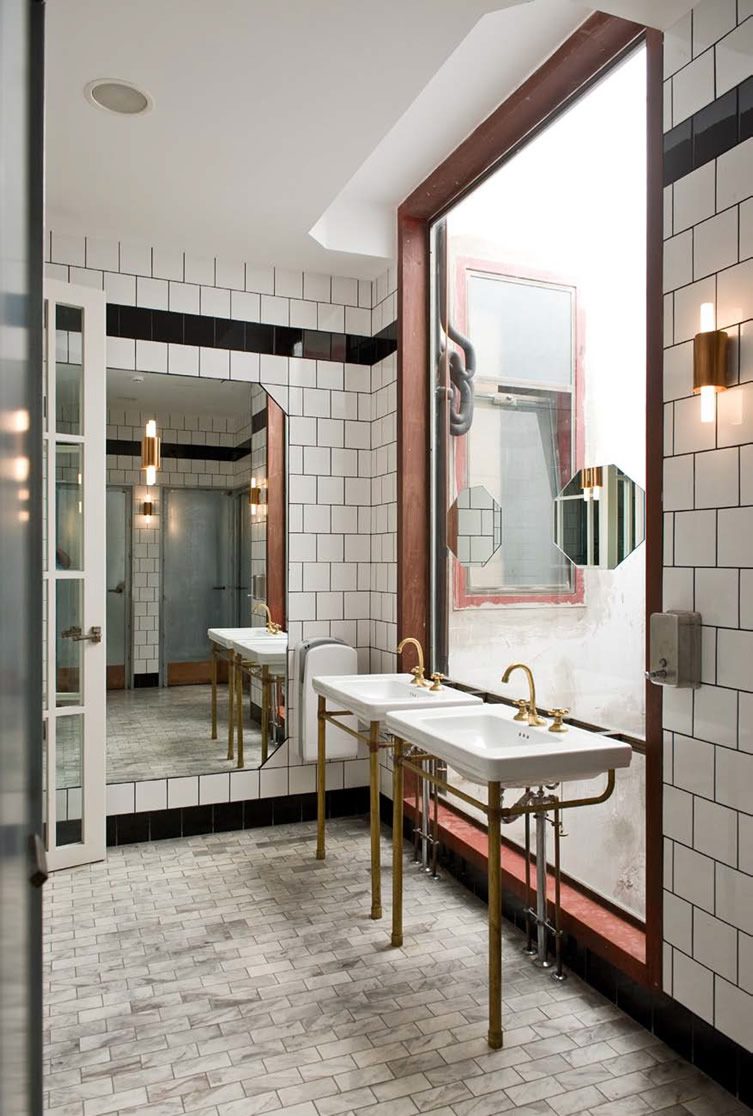