Barcelona restaurant El Cercle enjoys a privileged location in a 15th Century palace, which meant interior designer Alfredo Arribas faced an enviable challenge marrying the existing building and its new culinary addition. Looking around the finished venue and it’s clear he’s passed the test with flying colours. El Cercle, which shares the building with arts institution Reial Cercle Artístic, is also heavily influenced by art which is in evidence throughout the three interior spaces – namely La Biblioteca (The Library), Les Quatre Estacions (The Four Seasons), and La Barra (I won’t insult your linguistic abilities with that one).

El Cercle’s chef Sergi Pelaó offers three different sorts of food to reflect the layout, with traditional Catalan cuisine, a high-end Japanese menu, and traditional tapas and platillos available. The interior pays plenty of respect to the building’s storied past which remains visible in unrestored sections of plasterwork, coupled with oil paintings and classical statuary. It seems a shame to neglect the lovely interior, but we’d head for a table in the the sun-dappled fourth area, El Jardí, to make the most of the pleasant Barcelona weather and indulge in a spot of people-watching. 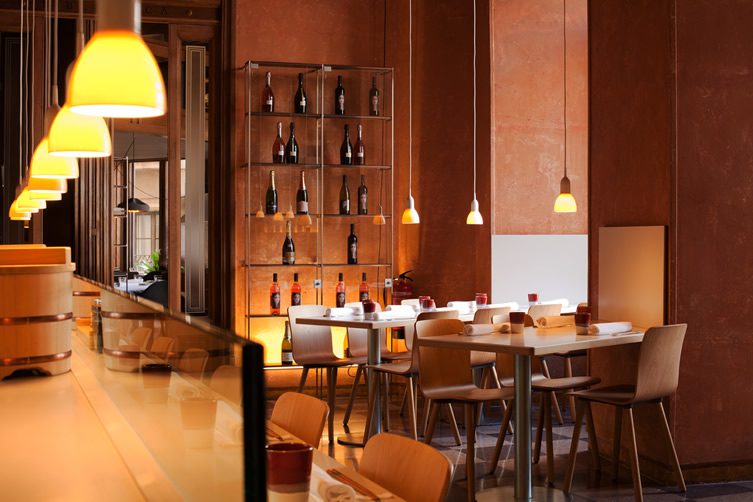 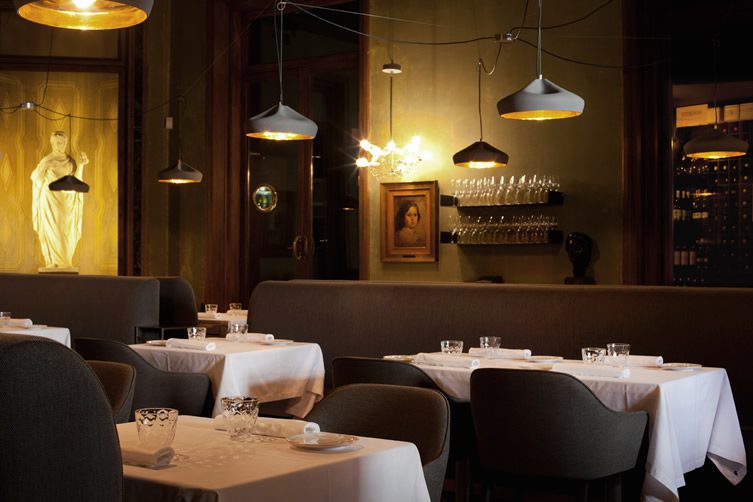 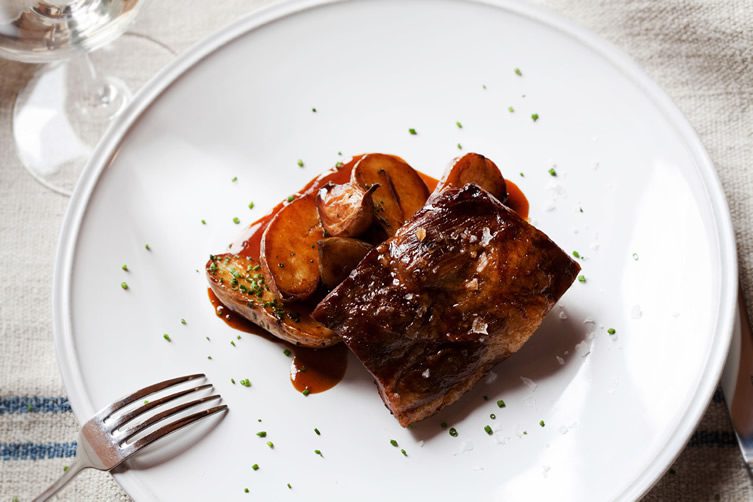 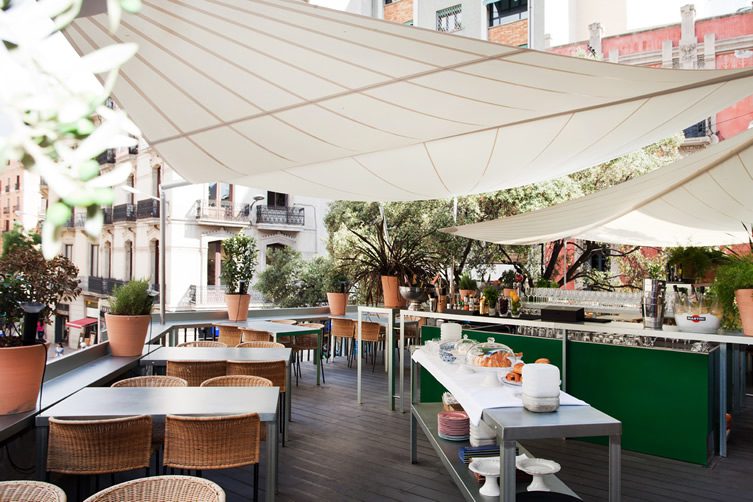 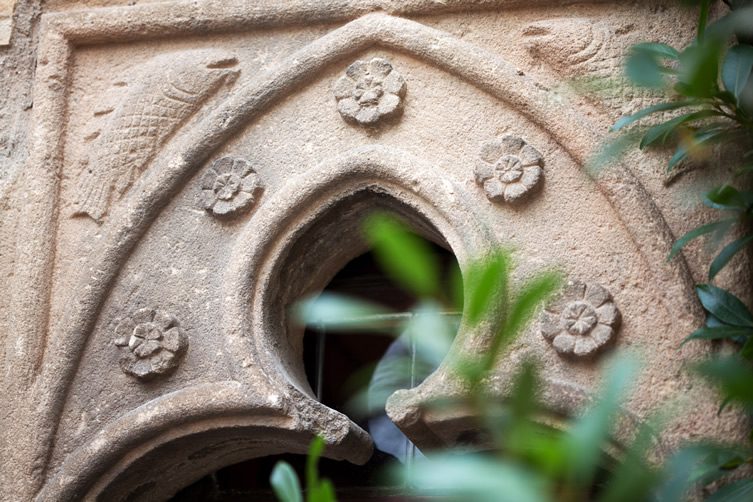 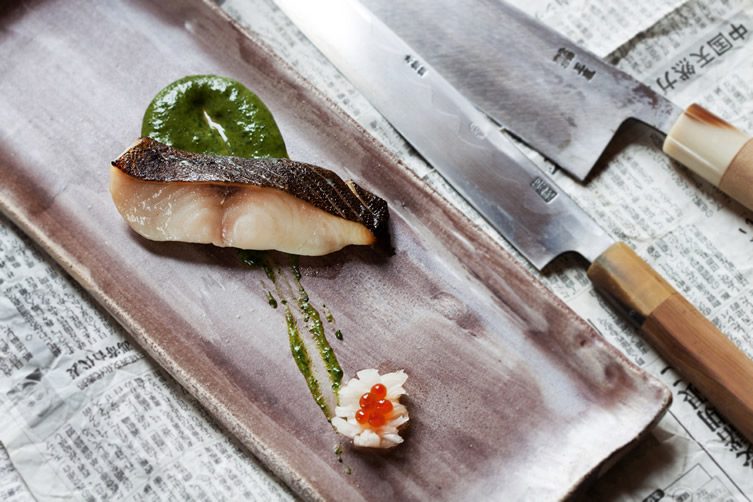 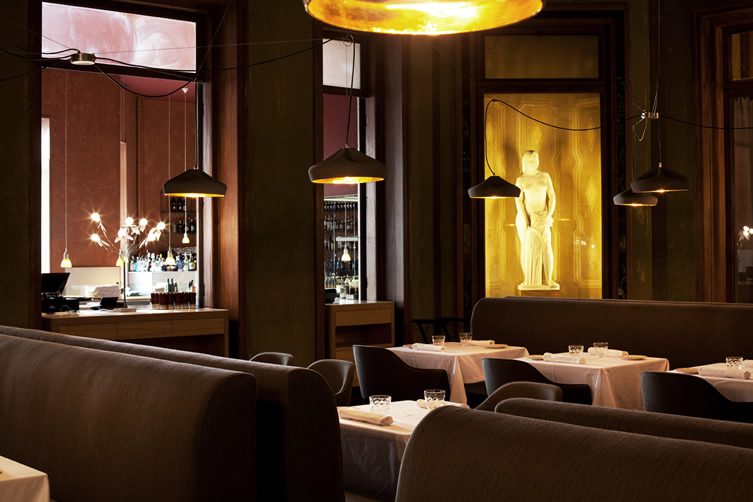 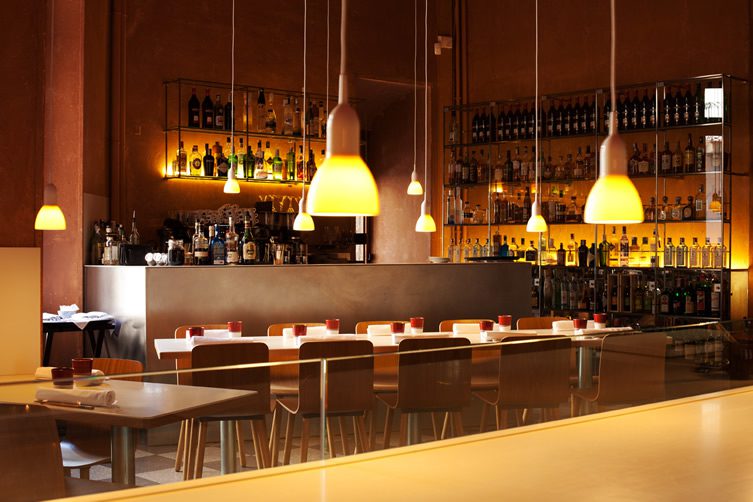 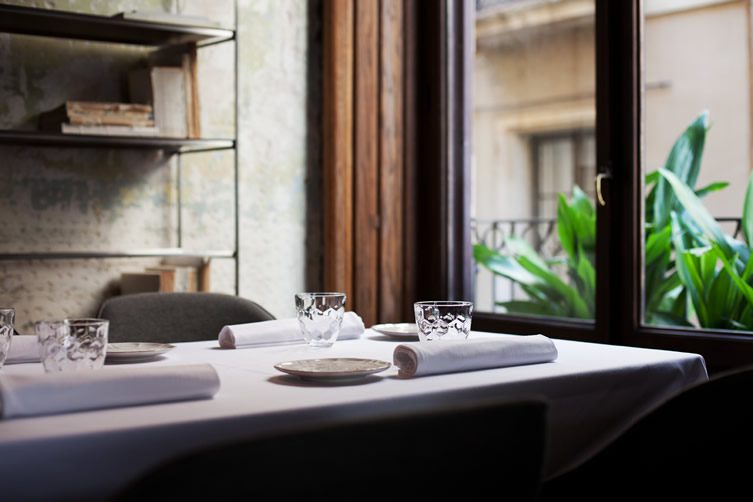 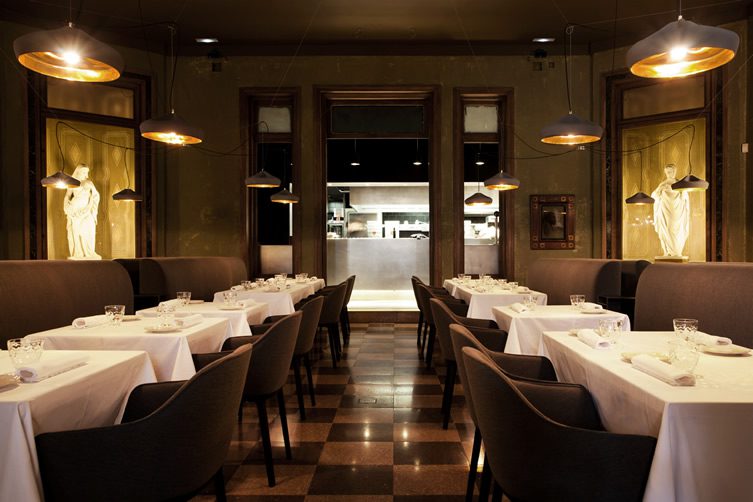 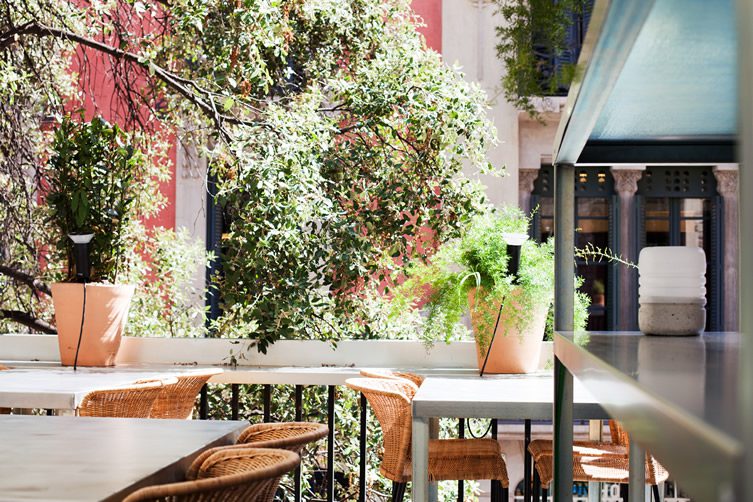