Everyone knows that the golden era between the two World Wars was the best time to be alive. Even if you weren’t going to be for born a good 50 years or so. Pictures don’t lie. Truth is, we’ve never known glamour and good times like it, and who can blame anyone for wanting to hark back to the days of opulent materials, the peak of advertising as art, and casual decadence?

Once a rural road that separated Barcelona from the independent village of Gràcia (now one of the city’s hippest neighbourhoods), Passeig de Gràcia is one of the world’s most famous streets – thanks to Antoni Gaudí plonking two of his most revered gems on its pavements, and the inevitable flurry of money-is-no-object high-fashion boutiques that line it. Built in the latter part of the 19th century, and adopting a number of guises until it became a carpark after the Spanish Civil War, El Nacional now joins its famed neighbours in adding gravitas to Spain’s most expensive street. And hark back to the decadent 1930s and ’40s it does.

Billed as a ‘macro-space’, you may expect many millions were thrown at its development. They were, and it shows. No expense spared, and no inspiration lost – El Nacional encompasses a café, three restaurants and four bars. Cocktails; meats; beers; vermuts; tapas; oysters; breads; fish – perhaps the only thing missing is a kebab shop to round off your night. Design-wise, El Nacional ticks every box. Old world glamour is given the kiss of life, slapped around the chops and sent out to beat you into submission. Greenery, wood, Spanish tiles, glitzy golden embellishments, vintage additions – it’s powerful stuff, the kind of wanton interior magic that stops you in your tracks. Day or night, the crowds descend upon this clandestine corner of Passeig de Gràcia for a welcome dose of good-times – its tapas auction by night creates carnival atmosphere, as servers cart out freshly-cooked treats accompanied by descriptive wails; its considered cocktail bar offers respite for diners and locals alike. All in all, El Nacional is a space worthy of landmark status, an original proposition that celebrates decadence and revels in style. Iron your drape suit, doff your fedora, reach for a Lucky and raise your glass to gleeful exuberance. 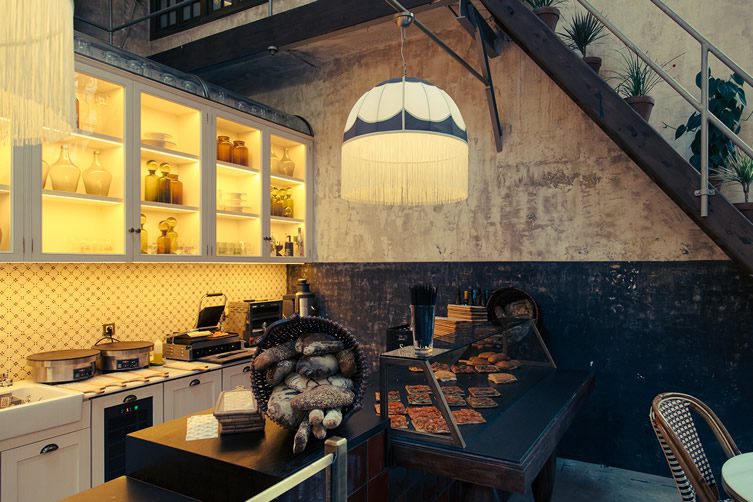 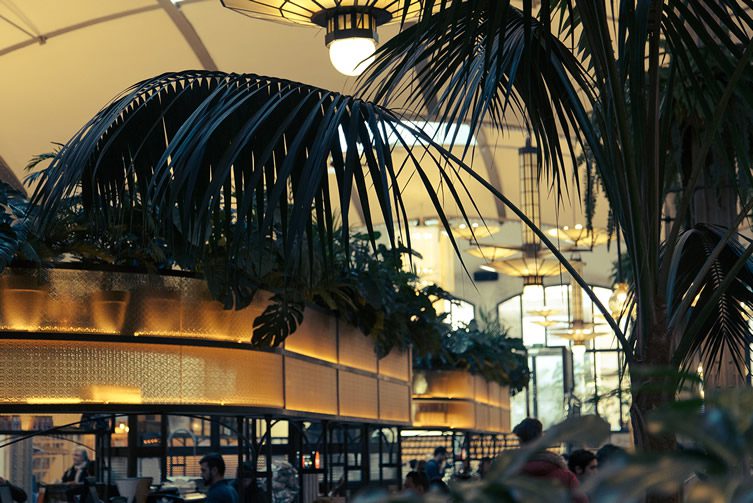 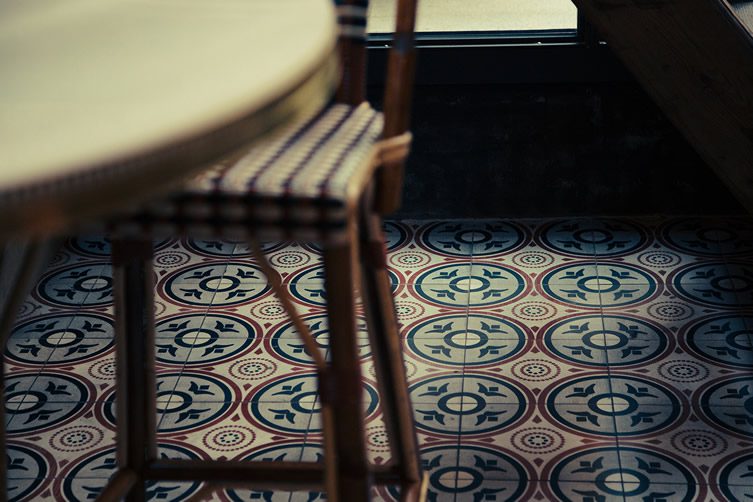 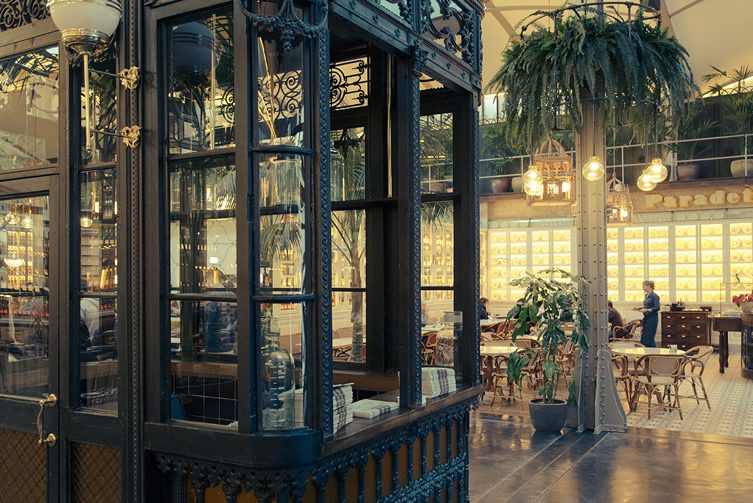 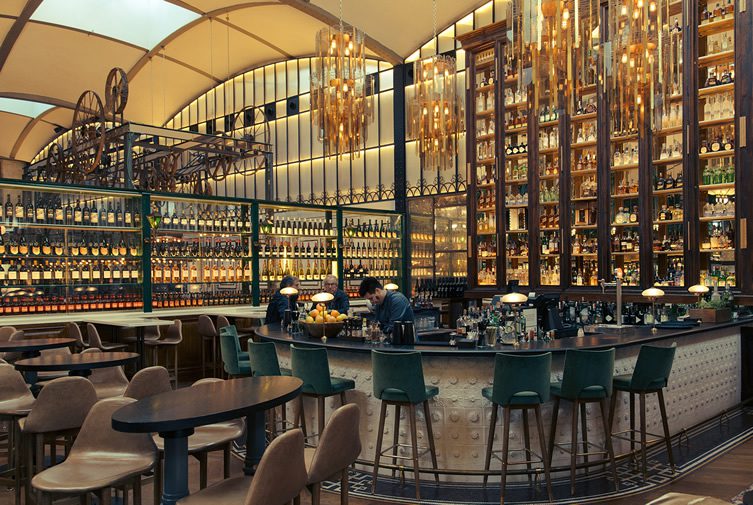 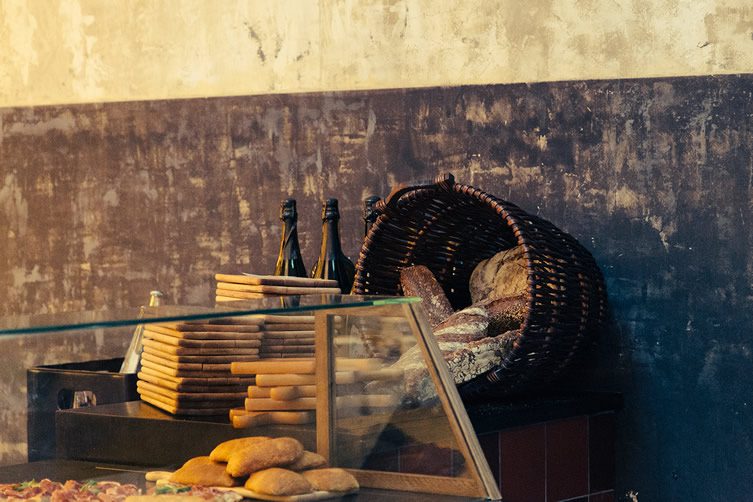 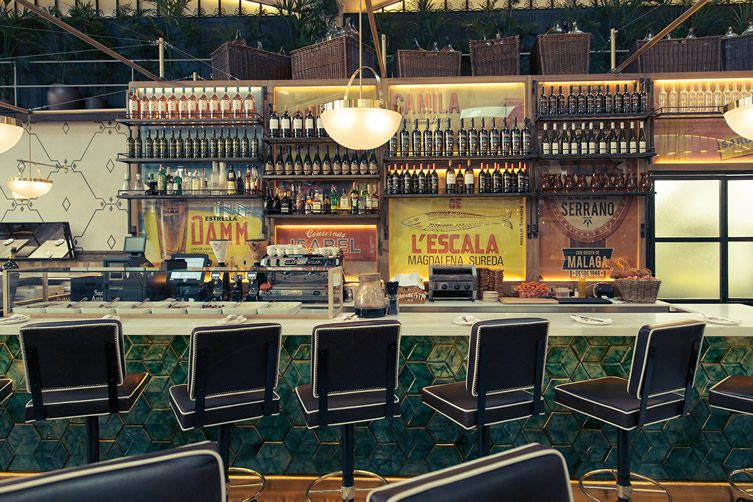 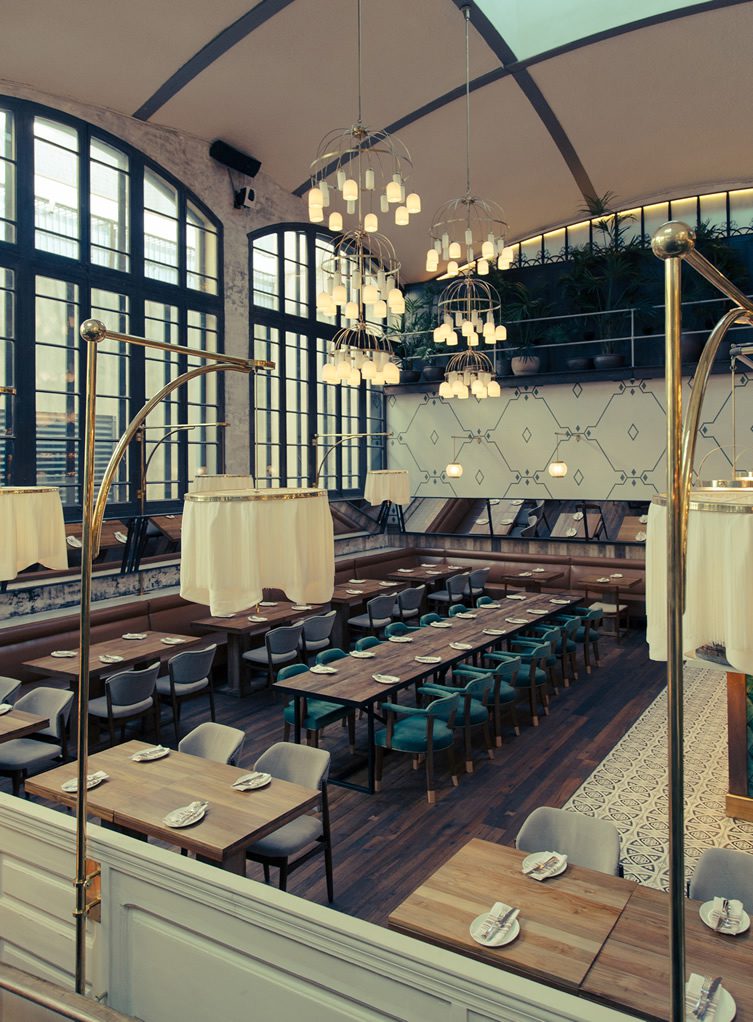 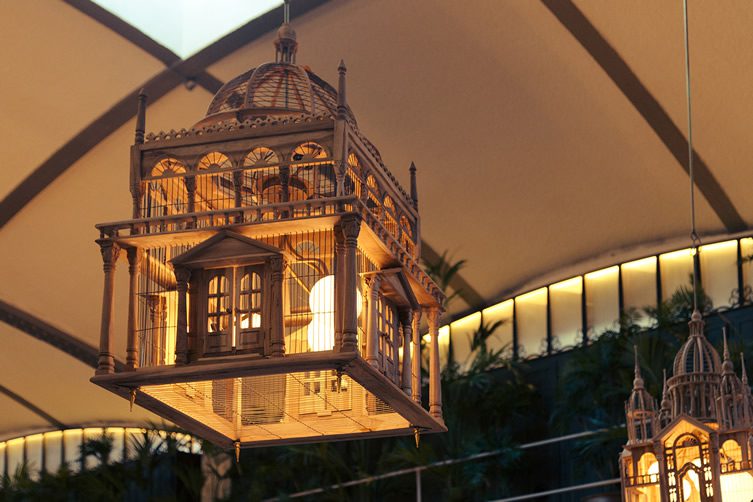 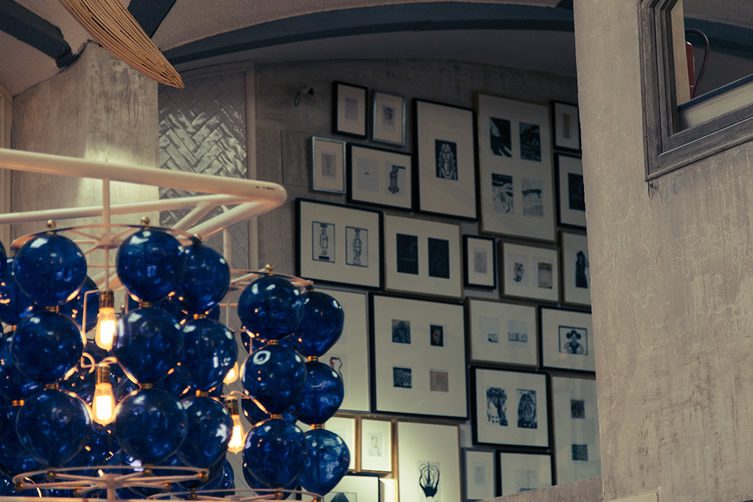 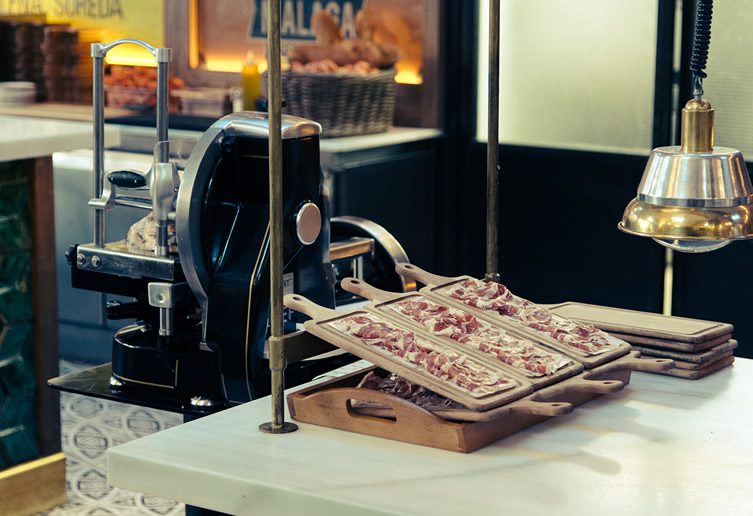 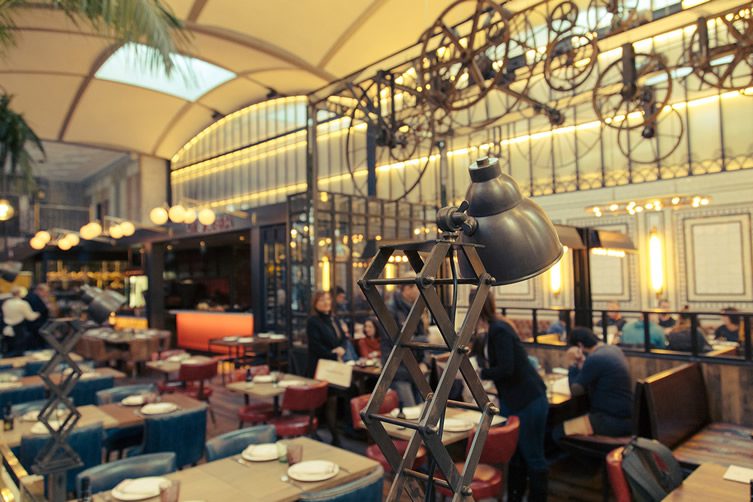 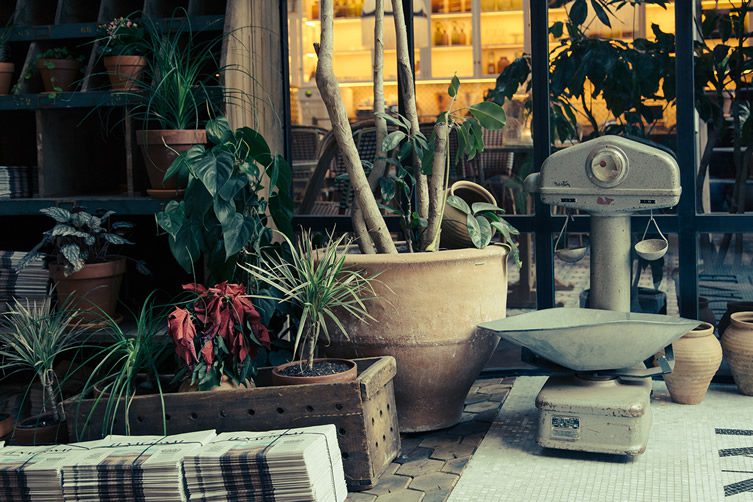 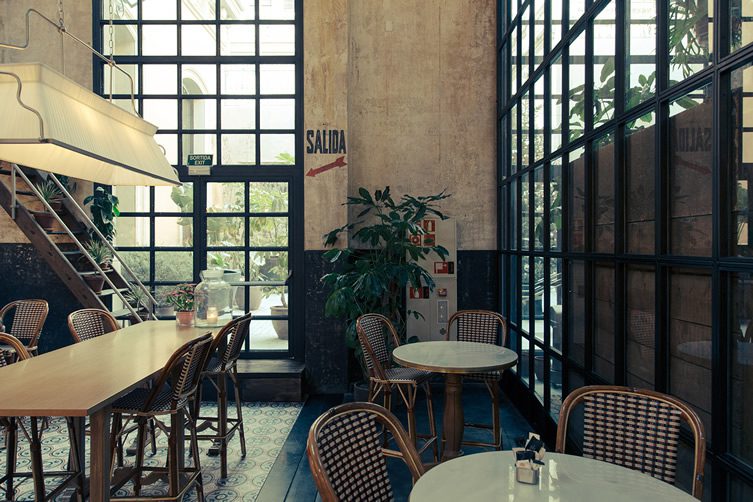 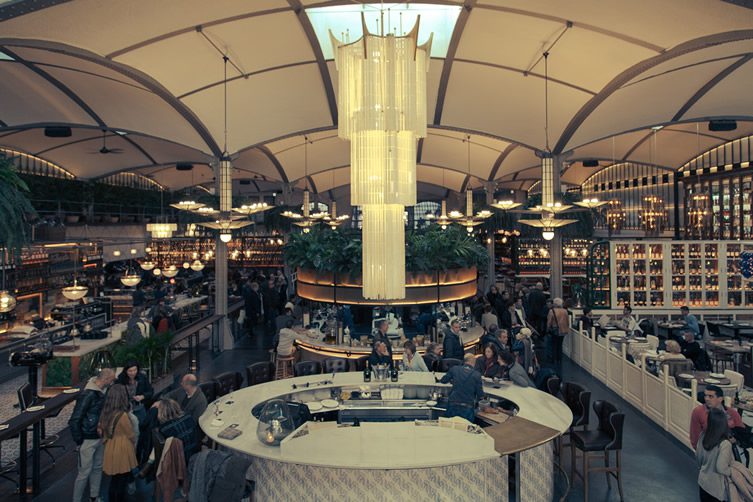 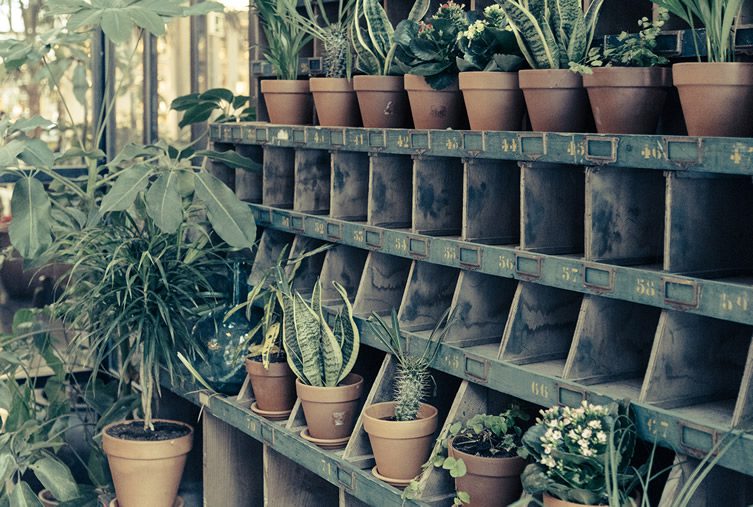 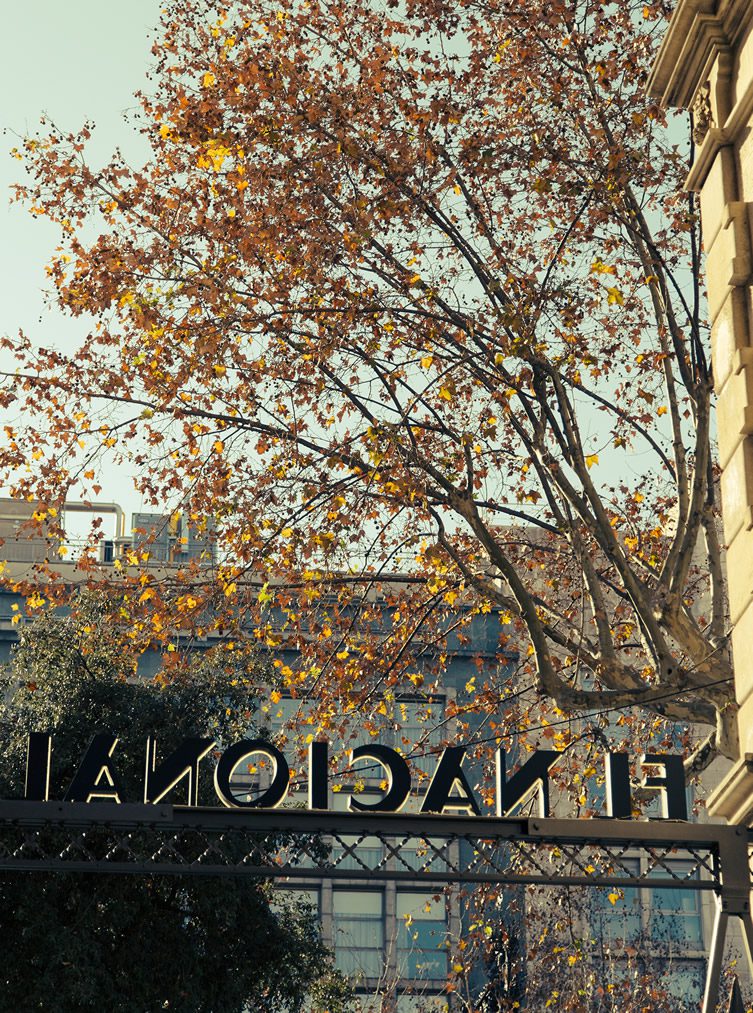