Take a tour with us around Ocaña, where five different spaces co-exist at one venue, united by a central principle: creativity. This cafe, club, restaurant, cocktail bar and terrace can be found on the historical Plaça Reial in Barcelona, and has its customers covered from the early morning until late at night (or more likely the early hours of the following morning, depending on their stamina).

The Café is a good all-day option, beginning with breakfast, with an easy-going atmosphere and smooth tunes that crank up as the hour gets later. More serious dining can be found within D.F., named after the Federal District around Mexico City and serving Mexican food within the stupendous environment created by Mexican designer Humberto Spindola; here he has fused Gerard Zlotykamien’s graffito and the bright colours of Barraganiana architecture. The Club, which enjoys a characterful interior bearing the architectural features of the building’s 150-year history, is open from Thursdays to Saturdays. The cocktail bar, Apotheke, is decorated with ornate salvaged wooden panels from a pharmacy, which recall the heady atmosphere of an Arabian palace. Take a breath of air out on the Terrace if it all gets too much.

Oft derided as an area that has succumbed to peak tourism – the addition of Ocaña, which accompanies a handful of other recent openings, signals a changing tide for Plaça Reial and its surrounding area. Steeped in grandeur and architectural heritage, here’s to high times returning to some of Barcelona’s most famous streets. 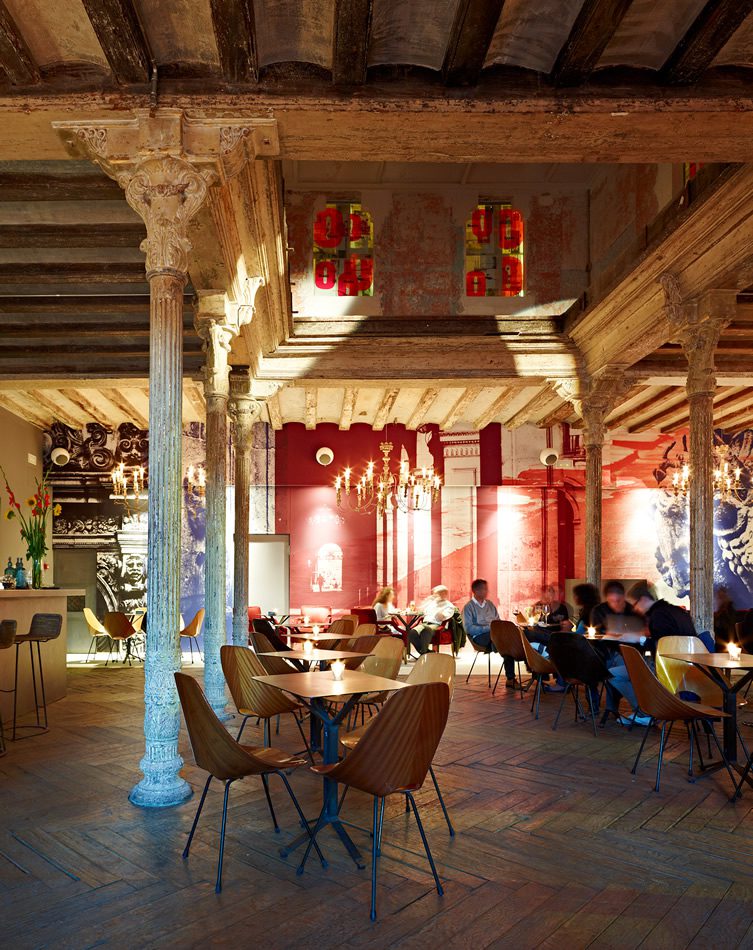 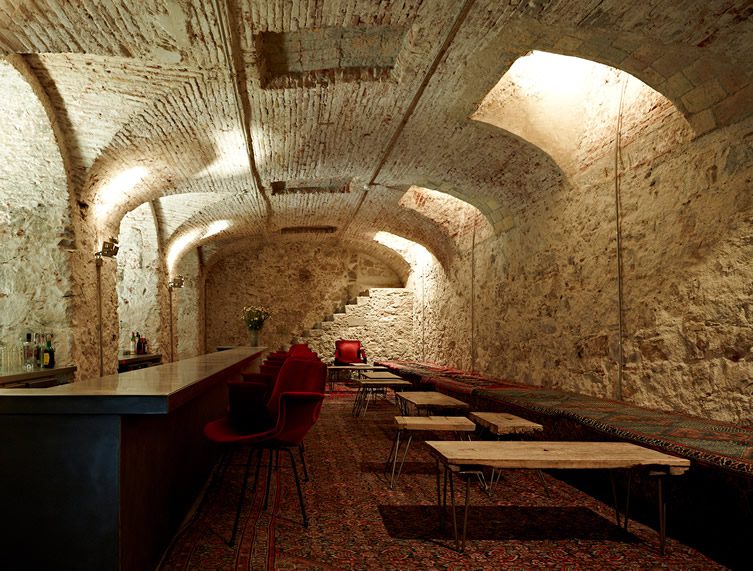 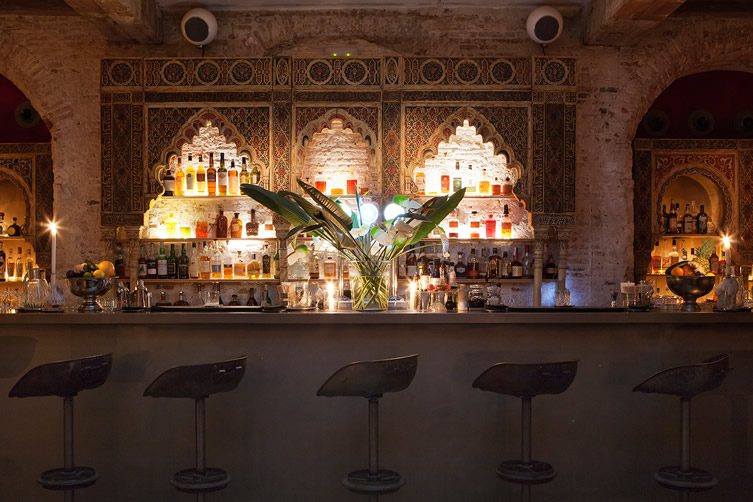 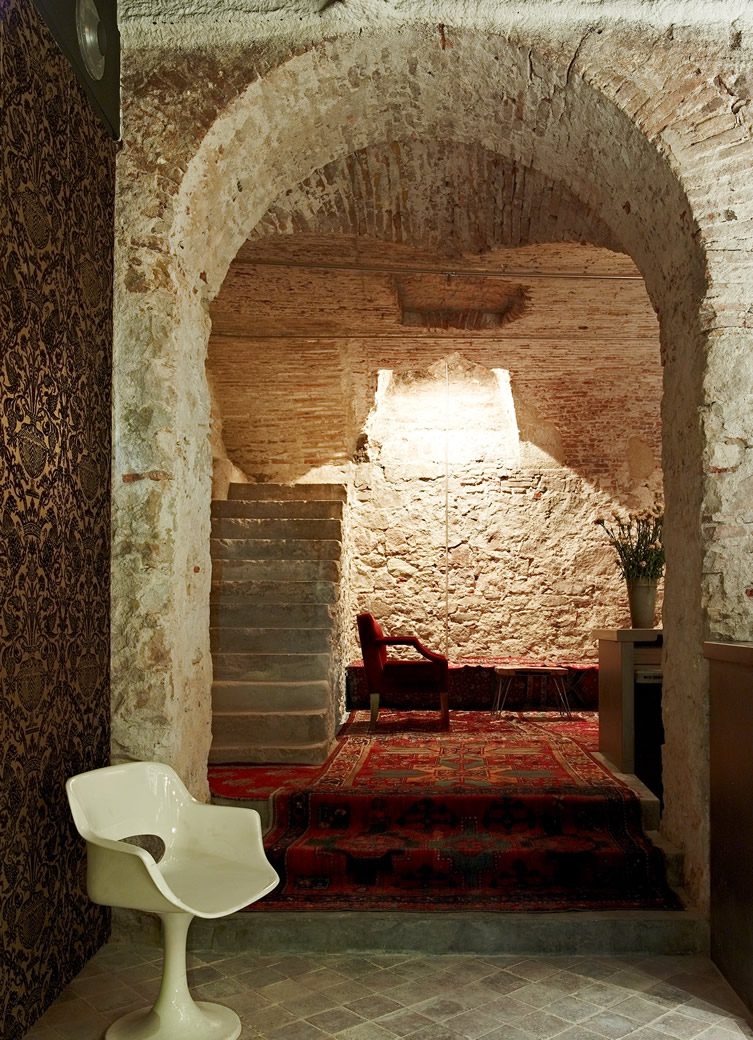 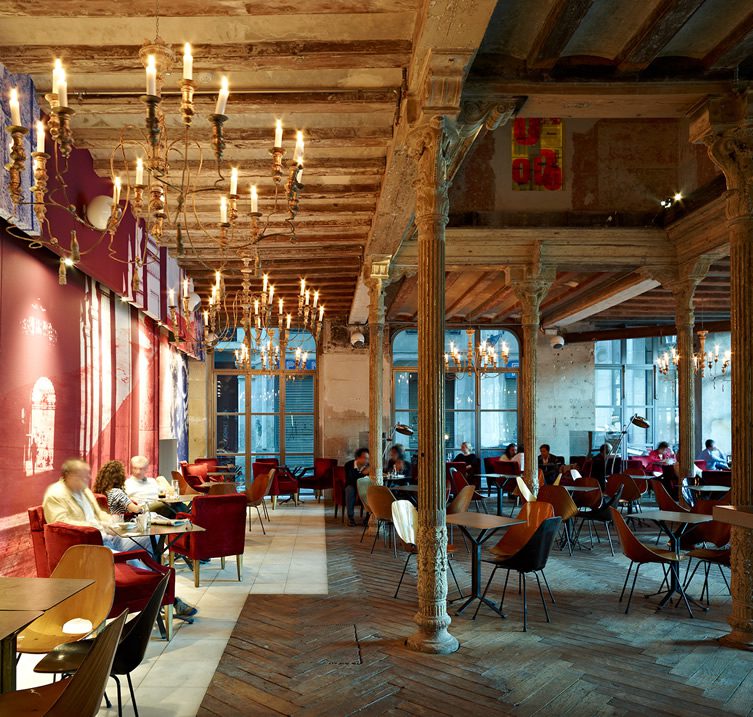 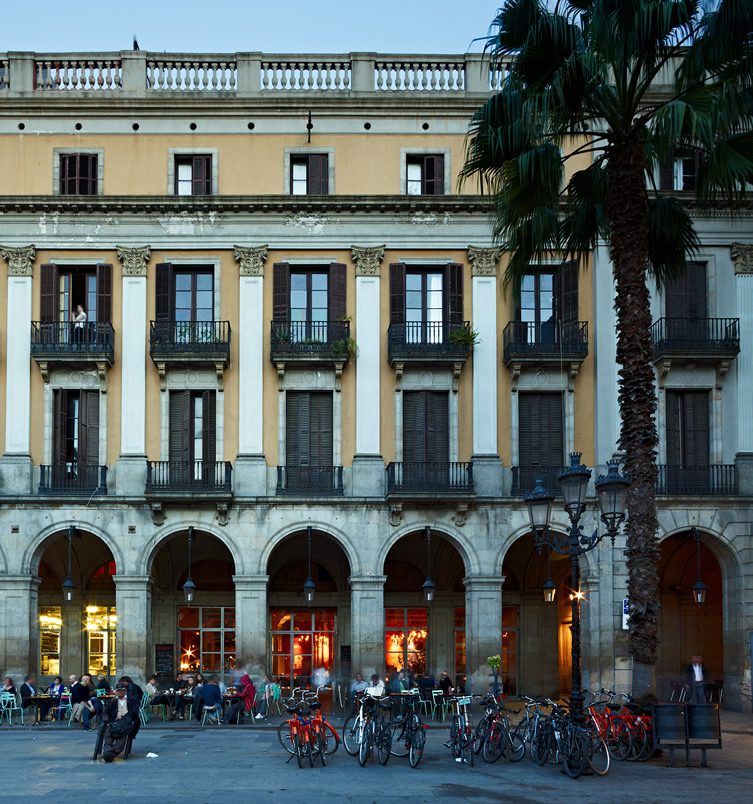