Manchester arts venue Cornerhouse is getting ready for its big move to First Street; the centre’s metamorphosis into HOME is due to happen in the Spring of 2015, and by way of a farewell to the present triangular premises – home to Cornerhouse since 1985 – a group show has been organised in tribute. Nine international artists have been invited to join in, each linked in some way to Jacques Tati’s 1967 film Playtime. In case you missed that one, in the film a series of elaborate sight gags are performed as a recurring group of people wander around repetitive environments in Paris. Tati plays with audience expectations of film sets and space, until the chaotic denouement where a frenzied crowd of dancing restaurant diners destroy their faux luxury surroundings.

The event is being run over a number of months, starting on 22 November, and features new and specially-commissioned work from artists across a number of disciplines. Gabriel Lester is presenting two installations based on his interest in cinematic trickery, while Naomi Kashiwagi is to transform the junction of Oxford Road and Whitworth Street into a carousel with small groups of choreographed performers echoing Tati’s idiosyncratic Parisians. Humberto Velez has been chosen to bring the curtain down on proceedings with a debut performance of his new work The Storming. The event, recalling a Russian revolutionary mass action of 1920, is scheduled for 4 April 2015. 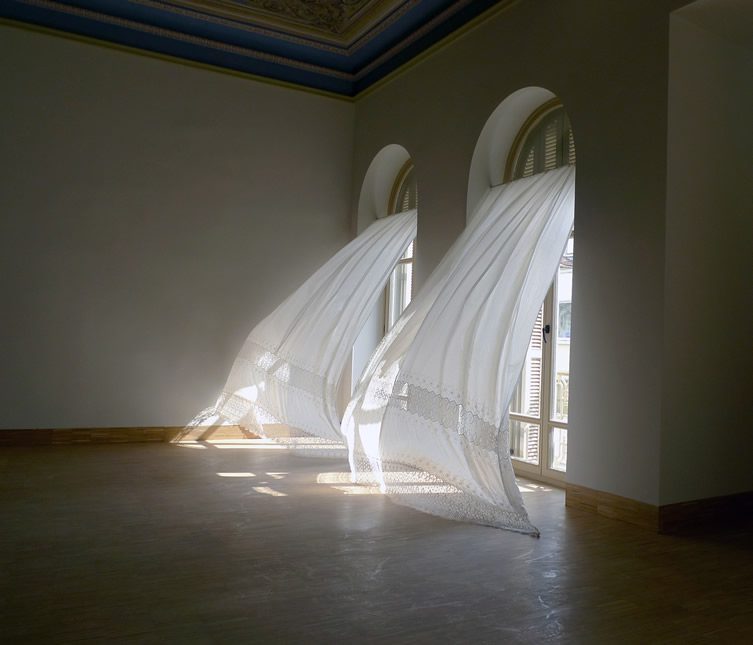 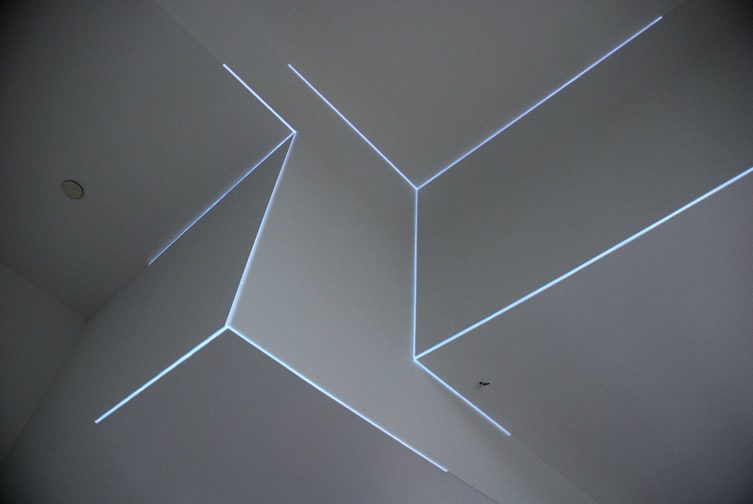 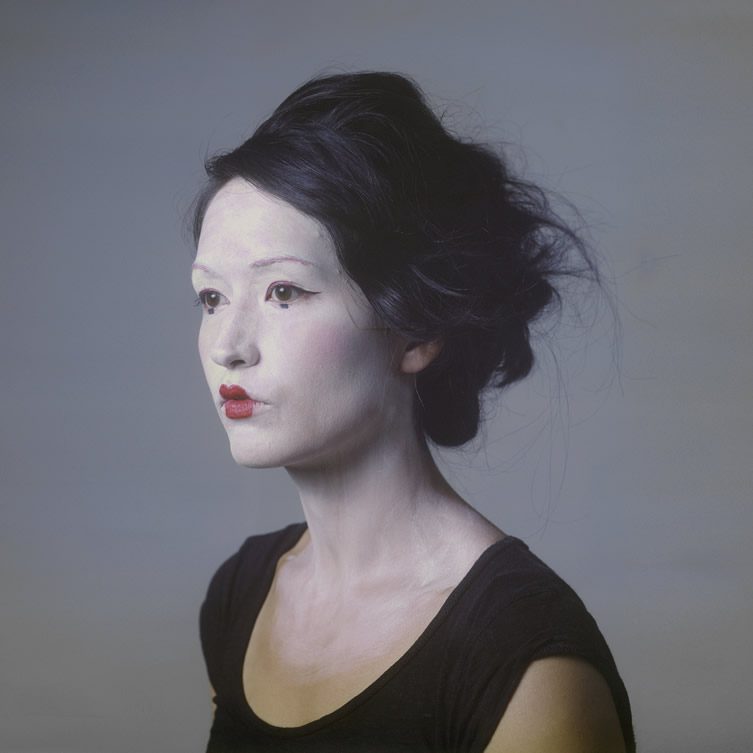 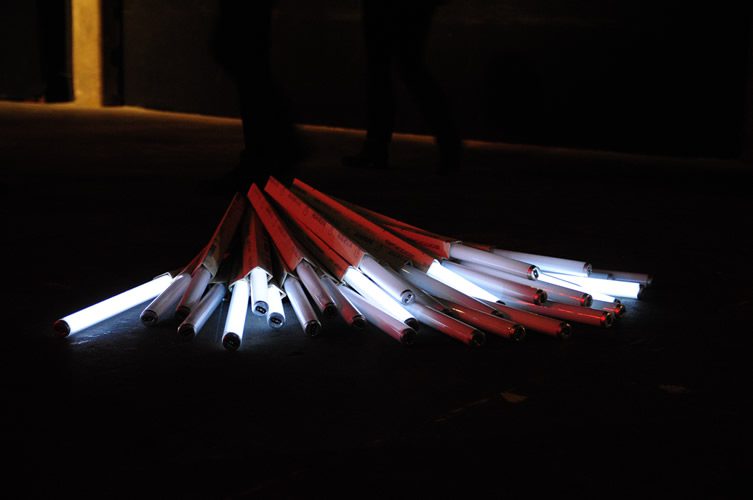 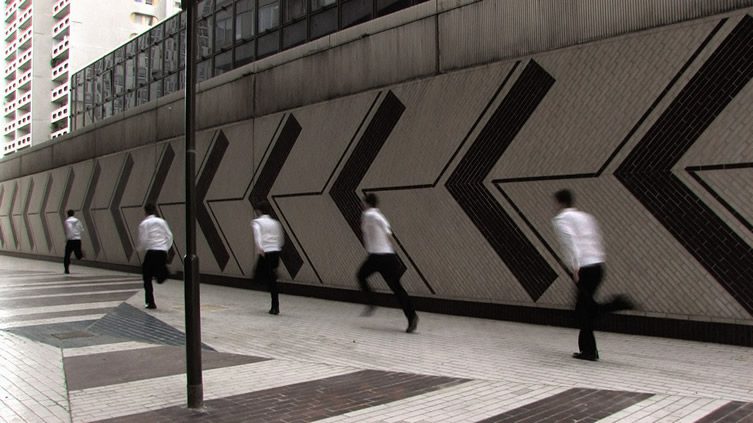 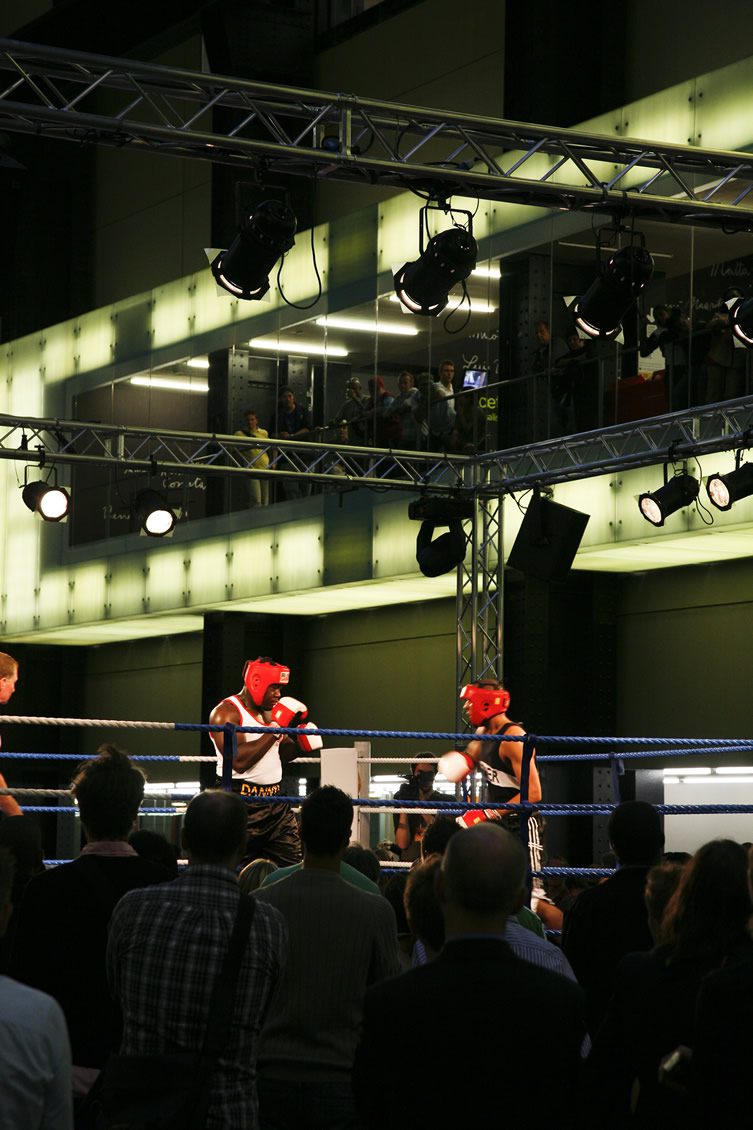 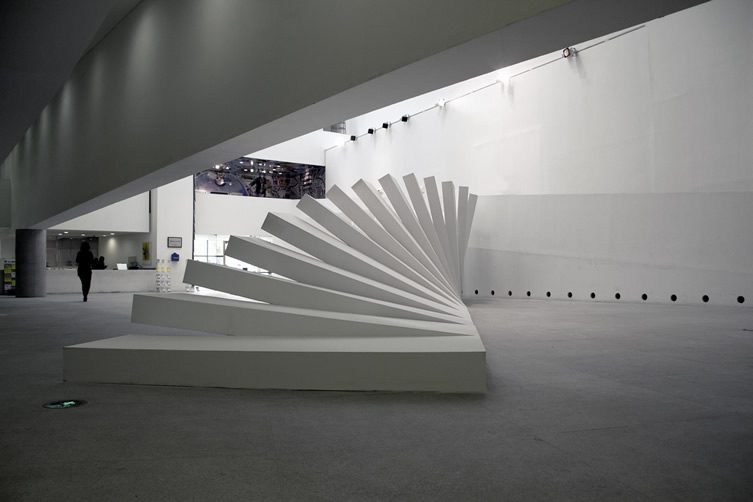