Manchester bar, eatery and arts centre Common is celebrating the launch of the first major artist takeover since the venue’s relaunch earlier this year. The honour has been bestowed upon local illustrators Faye Coral Johnson and Mike Redmond, working together under the name of A Woman and a Rodent. 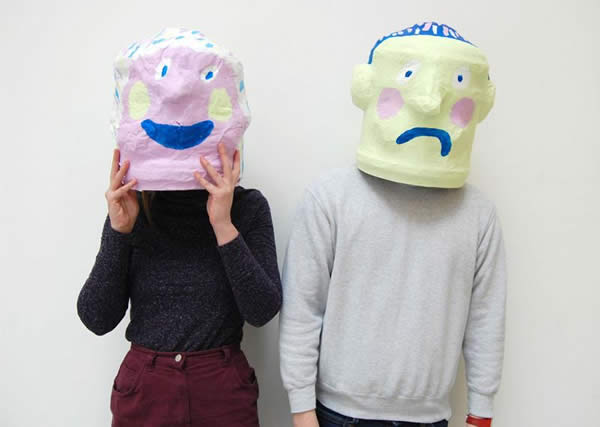 A Woman and a Rodent

The pair’s collection Frog’s Shadow Reaches The Rock Before The Frog has been created especially for designer-maker Peter Masters’ hand-crafted interior, and breaks free of the restrictions of conventional wall hanging to wrap around corners, cover tabletops and even spreads to the ceiling.

The collection follows a general theme of transforming the unusual or unfamiliar into the commonplace through repetition. Large-scale illustrations feature recurring motifs, such as the frog shape that has been assigned its own room, and the four-leaf clovers which visitors may be lucky enough to spot among the offbeat scenes. A Woman and a Rodent’s work will be on show for six months, accompanied by the exceptional ales of Leeds brewer Northern Monk. You can get your hands on AwaaR merchandise while you’re at the Northern Quarter space too. 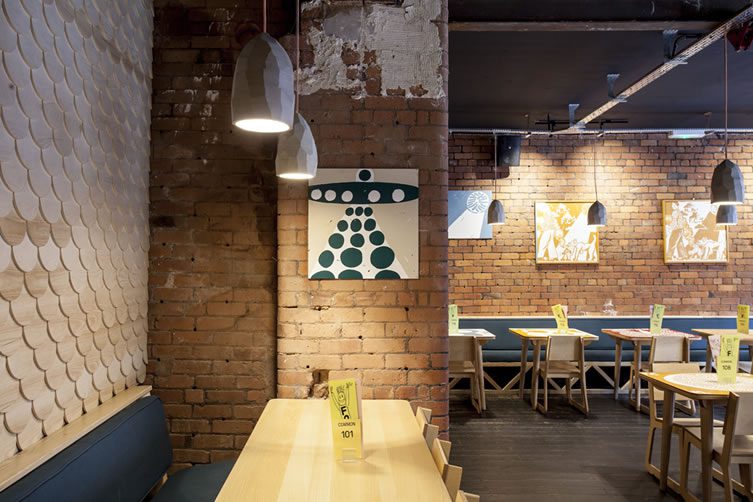 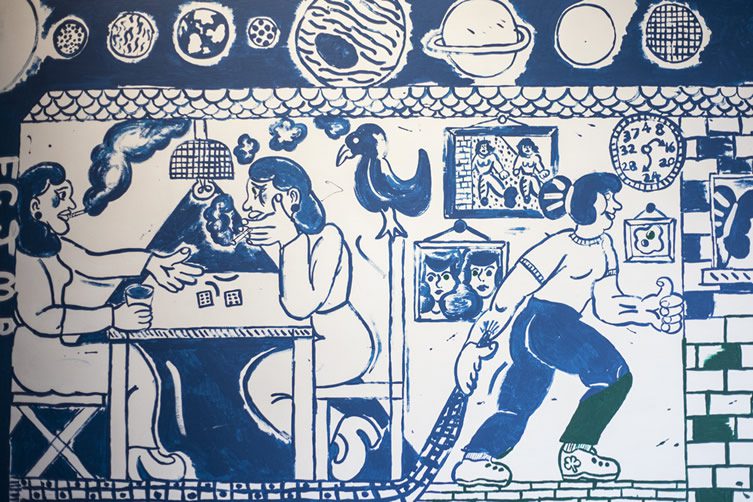 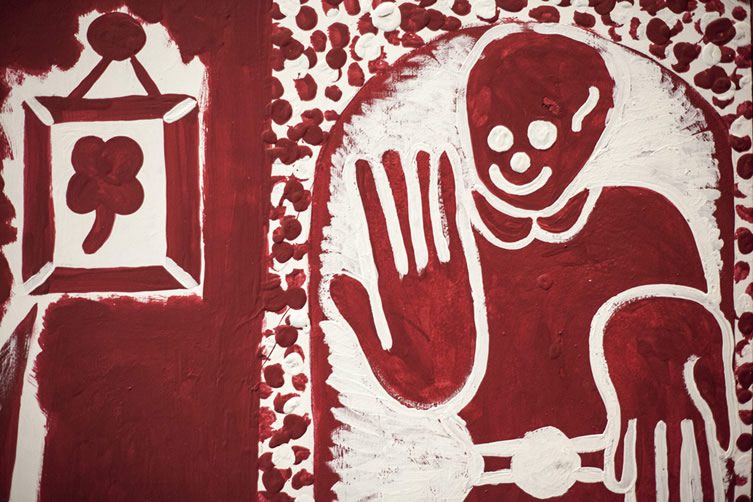 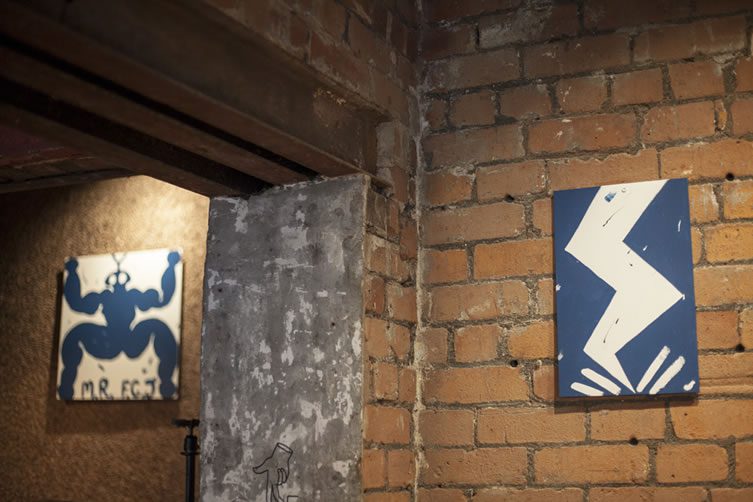 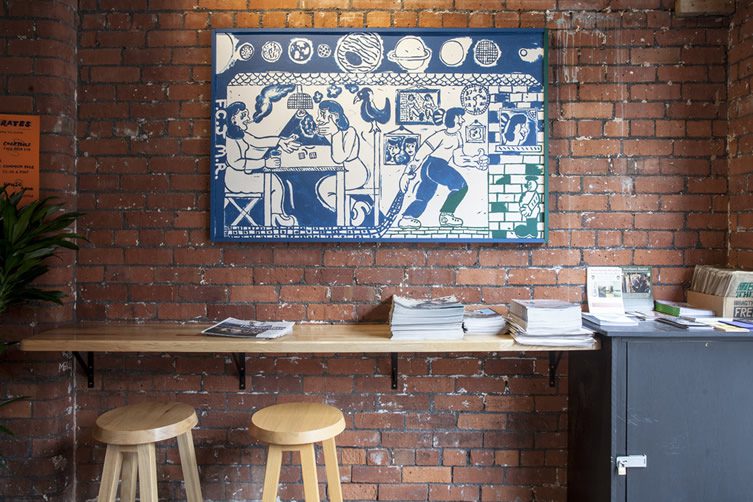 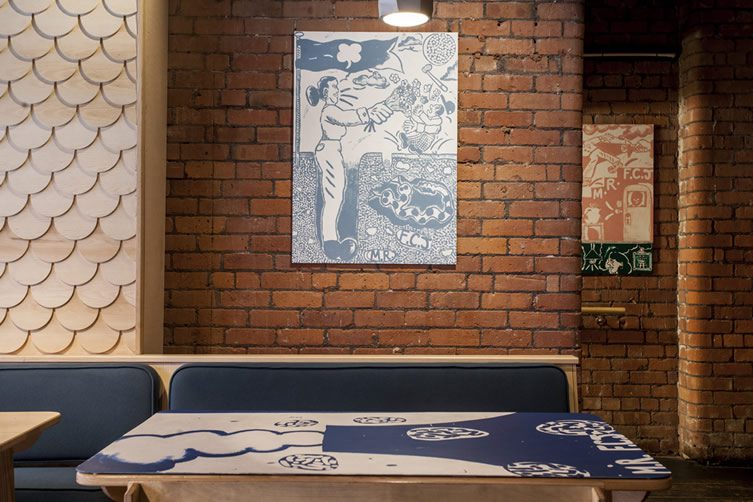 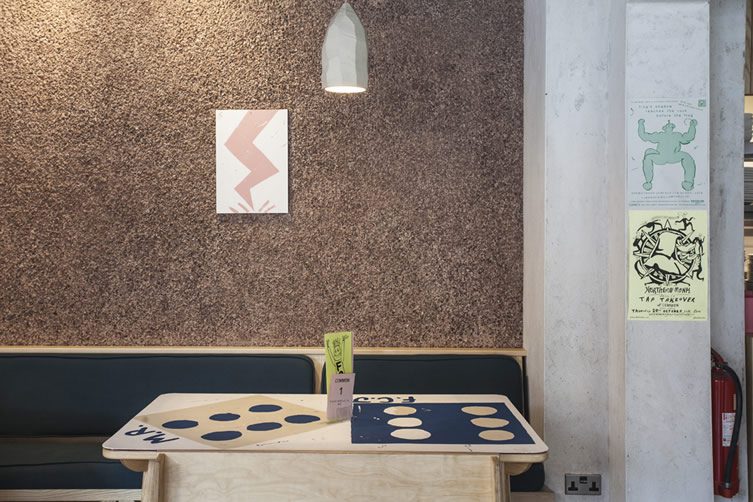 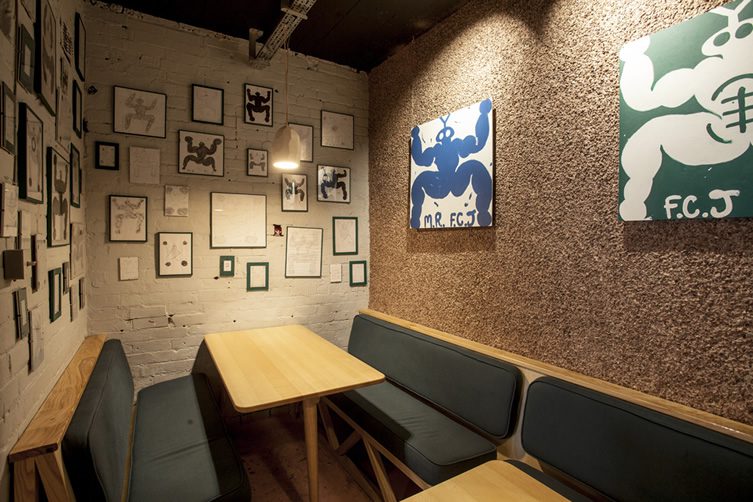 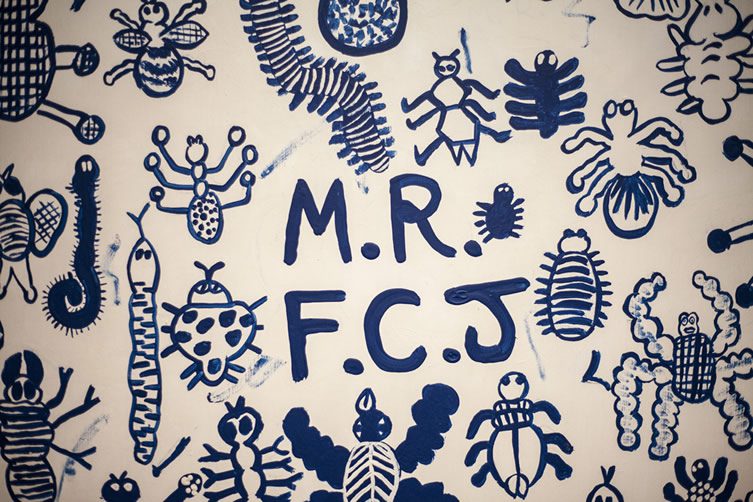 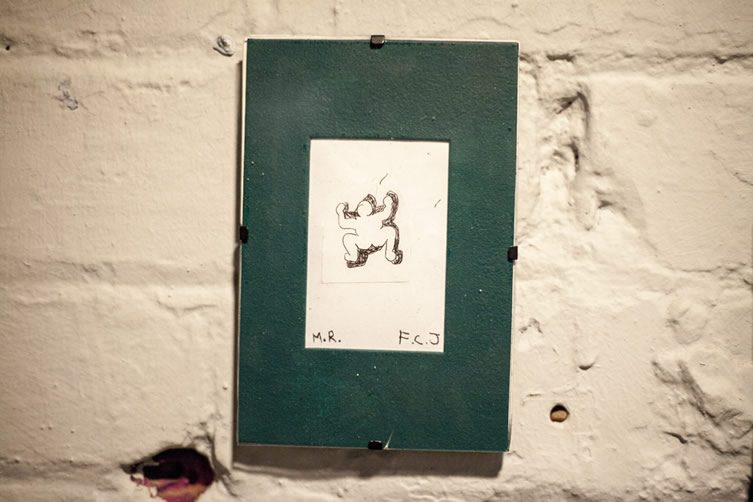 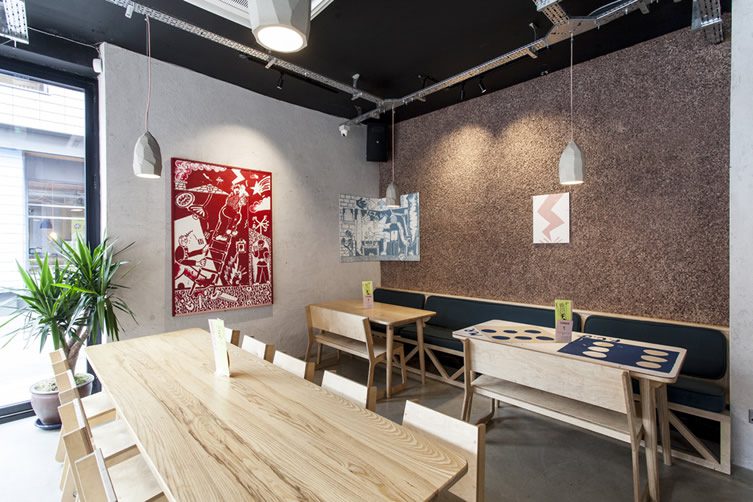 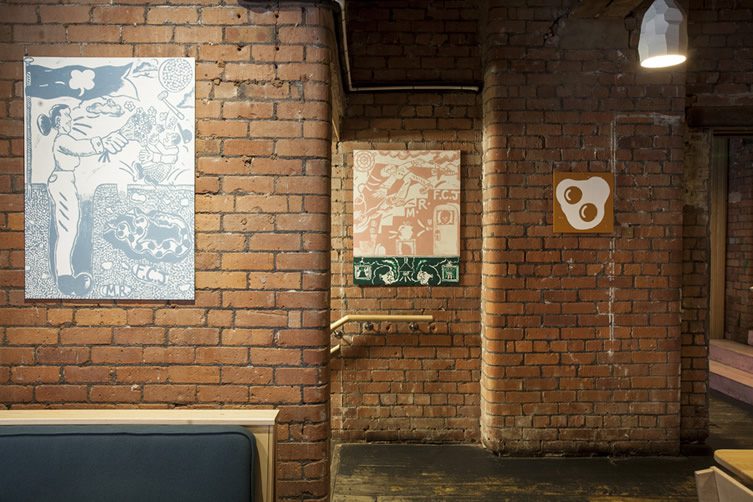 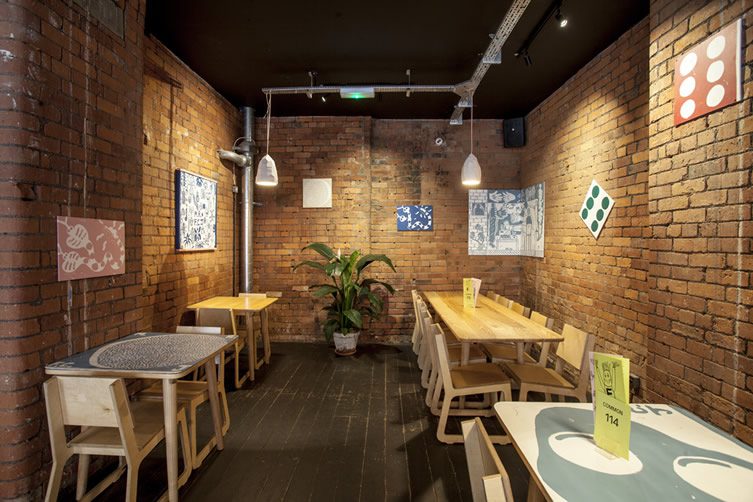 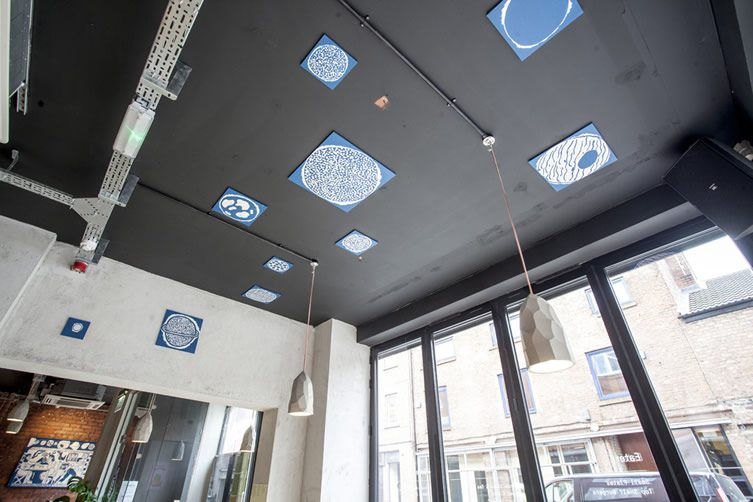 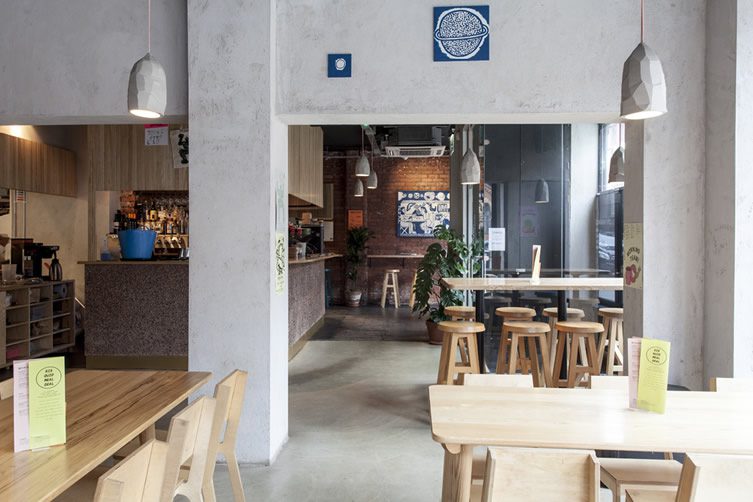