The study of the nude form in the age of digital technology is the focus of Unlocked, a new program of events at Athens gallery Atopos Contemporary Visual Culture. Looking at how the Tumblr generation depicts the human body, Atopos Unlocked is a work in progress which will be presented in book form next year, as well as in an exhibition at Atopos’s neo-classical premises in the Metaxourgeio. The event also sees the gallery open the doors to its wider collection, granting visitors access to important works, some shown for the first time.

A key event in the Unlocked program is an open studio called Occupy Atopos. During a series of monthly visits, participating artists will be on site creating original artworks and presenting their portfolios for display, allowing guests a closer look into the creative process. Greek-Ukranian artist David Marinos is first up and will launch Occupy on 29 October, with exhibition days on 5, 12 and 19 November. 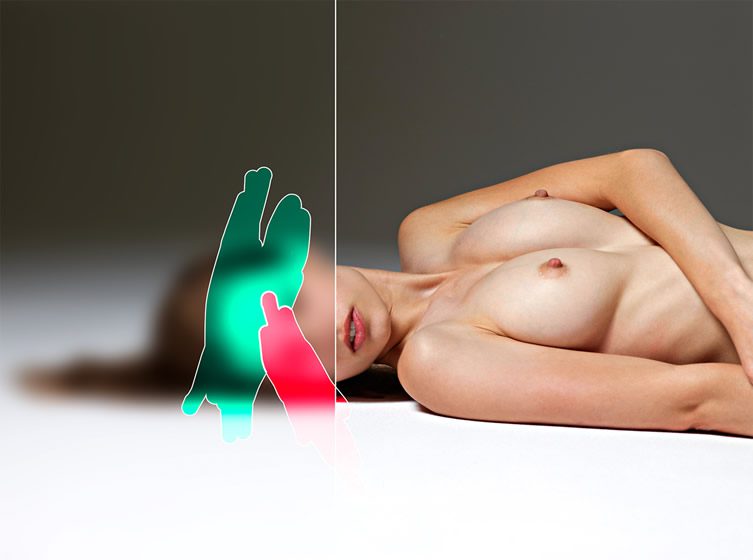 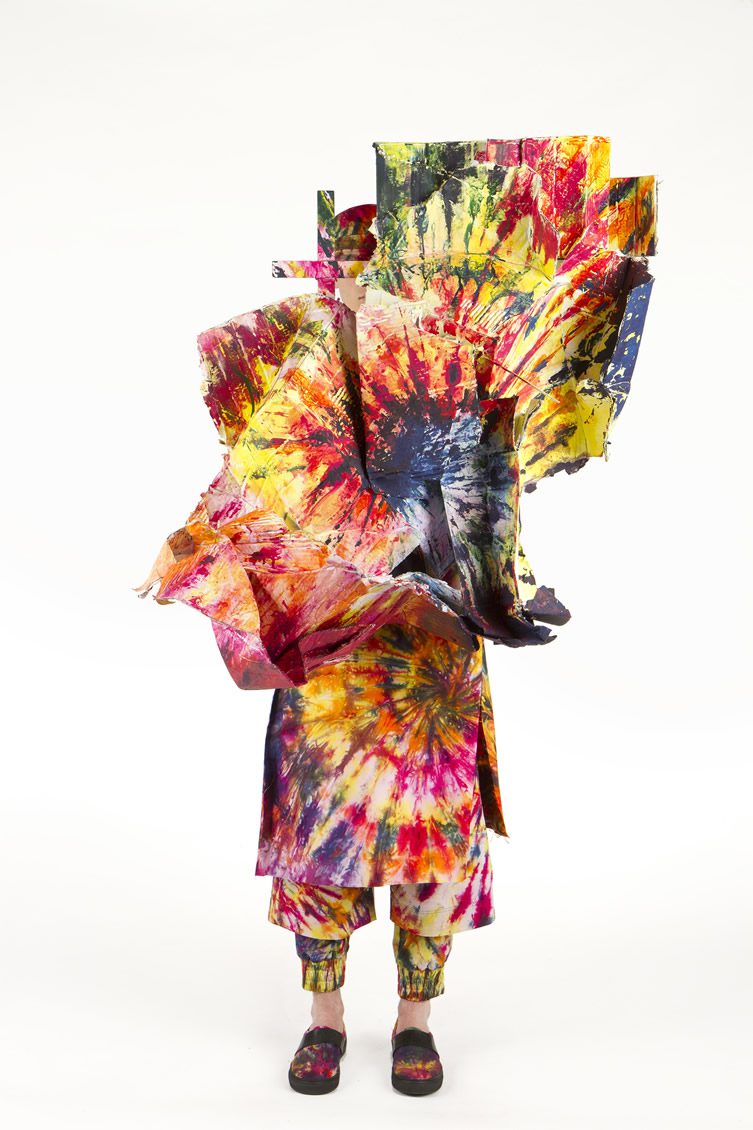 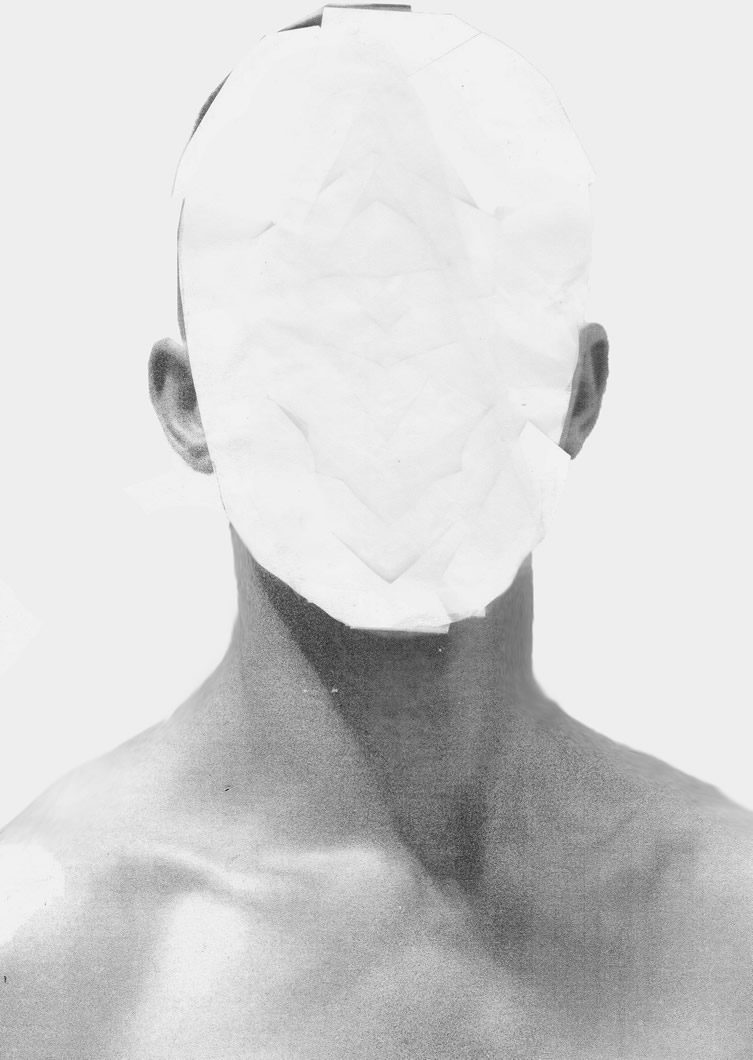 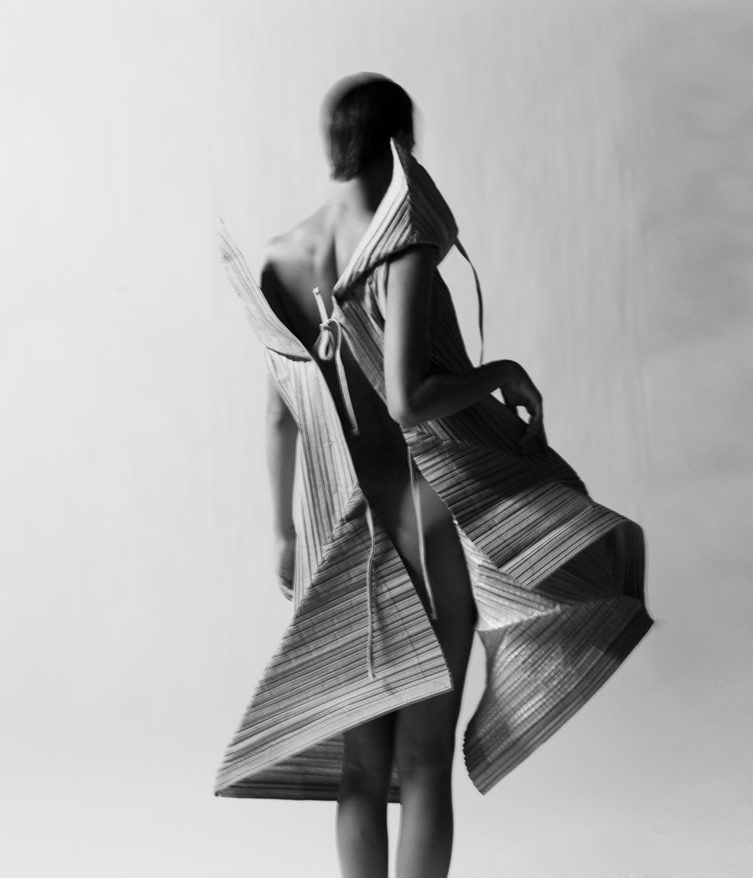 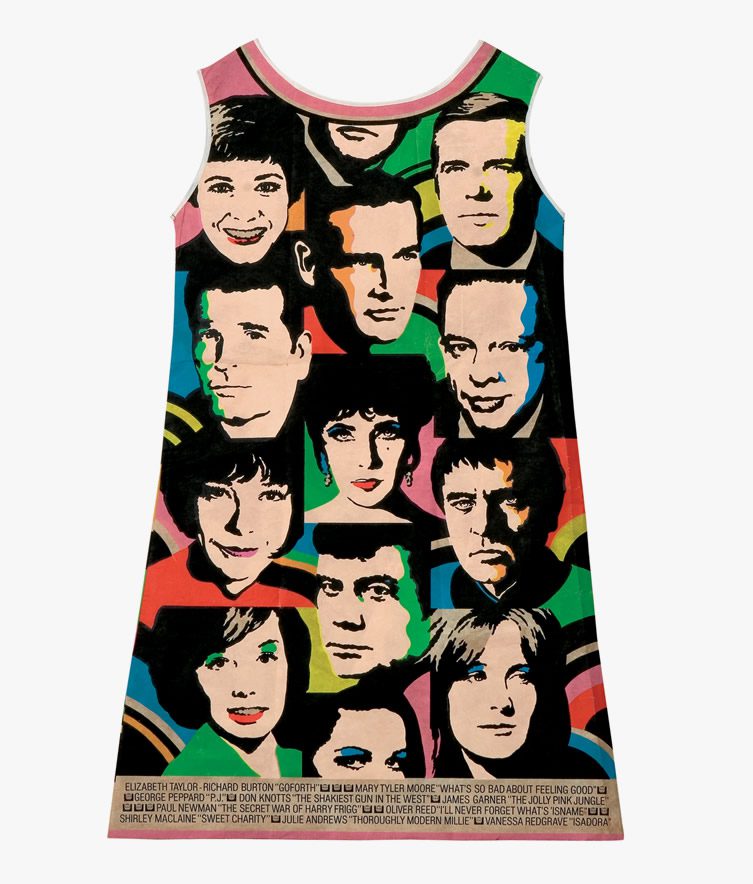 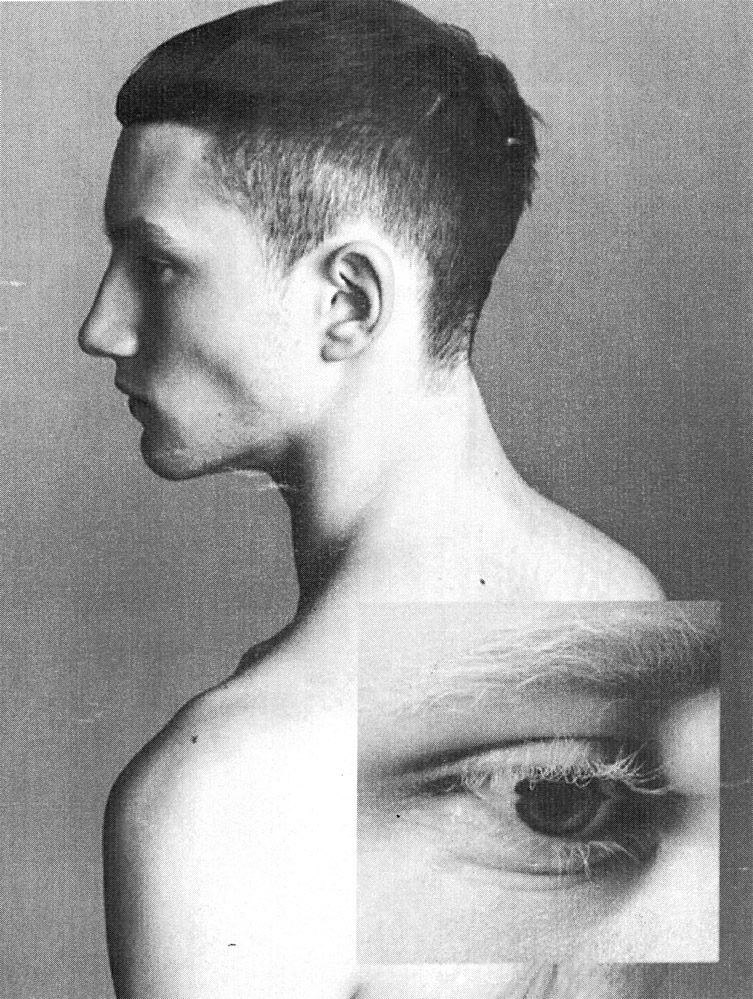 If someone calls you a dreamer, it's usually because you're a waste of space. It's a euphemism for underachiever, the perennial non-starter. Stoner. Stop smoking, turn off your Pink Floyd records, and get a job. There are a rare breed, however, of...

UNLOCKED is a weighty new publication by ATOPOS cvc, the Athens-based cultural organisation founded in 2003 by Stamos Fafalios and Vassilis Zidianakis (recently joined by Angelos Tsourapas), that 'attempts to “unlock” the depiction of the naked... 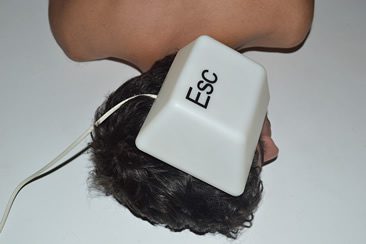 Who doesn't, in their quiet moments, like to take off their pants and let a porcelain Lassie sniff their butt? There's no need to be shy, it's not just you. It's the kind of thing that goes on all the time in Kostis Fokas's house. In fact debauchery... 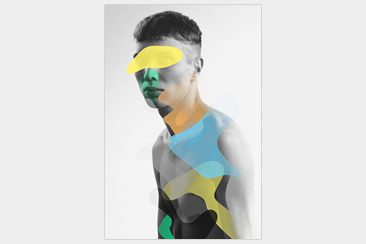 Athens gallery investigates depictions of the nude form in the digital age...

The study of the nude form in the age of digital technology is the focus of Unlocked, a new program of events at Athens gallery Atopos Contemporary Visual Culture. Looking at how the Tumblr generation depicts the human body, Atopos Unlocked is a...