It’s fair to say my knowledge of 1950s porcelain has advanced immeasurably in the last couple of hours – while still not exactly a leading authority I feel qualified to tell you about the new Homemaker RCA06 range released by 1882 Ltd, that debuted recently at Vivienne Westwood’s flagship store in Corso Venezia, during Milan Design Week.

The new collection is a reworking of the 1957 design by Enid Seeney which was produced by Ridgway Pottery. Seeney worked for the firm for seven years, but left before her Homemaker pattern made it to the shops. When it came out her work was uncredited, but the range went down a storm with the pottery-buying public of post-war Britain. Seeney chanced upon the crockery one day in a Woolworth’s store, seeing it for the first time, and towards the end of her life she was given her design dues by the V&A when they used a Homemaker piece in an exhibition display.

The Homemaker RCA06 range has been re-worked by Berlin designer Eyal Burstein, featuring illustrations of works by a group of his fellow Royal College of Art 2006 alumni. The set consists of a dinner plate, side plate, bowl, large cup, teapot, and jug, and Studio Eyal Burstein is using the re-issue to set up the Enid Seeney Award for up-and-coming contemporary designers. Nice touch. 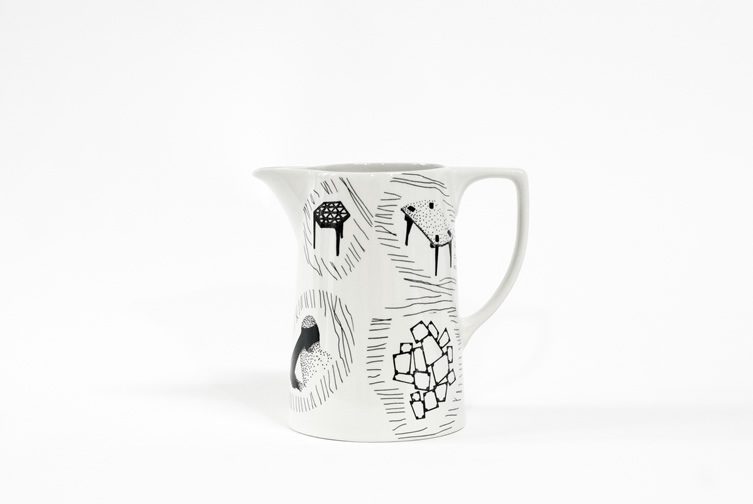 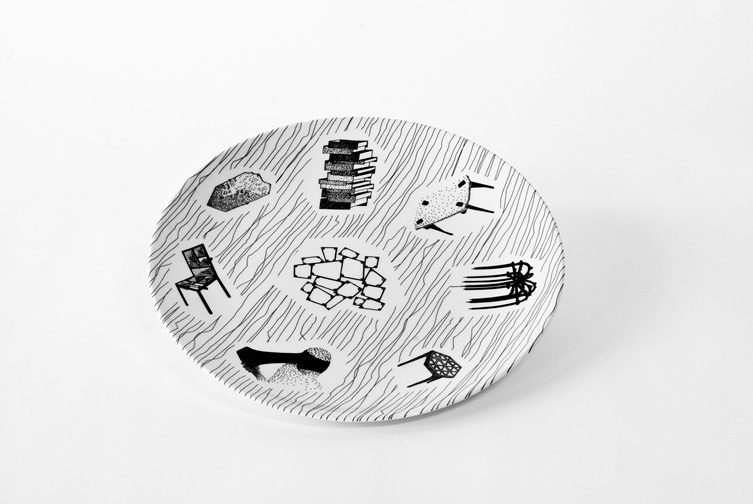 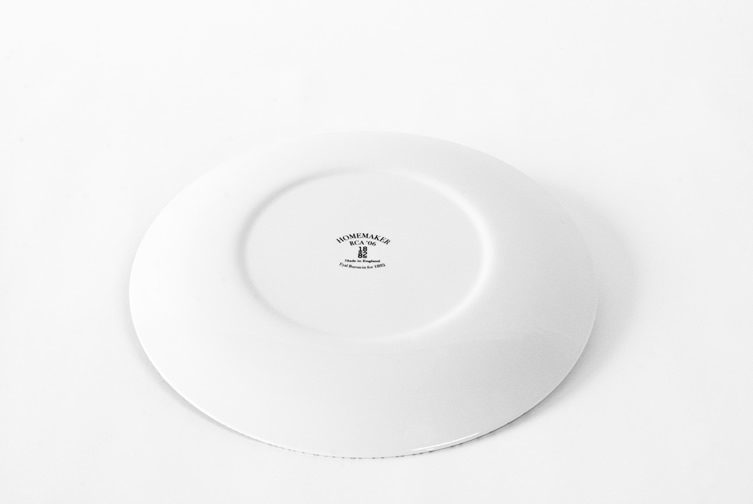 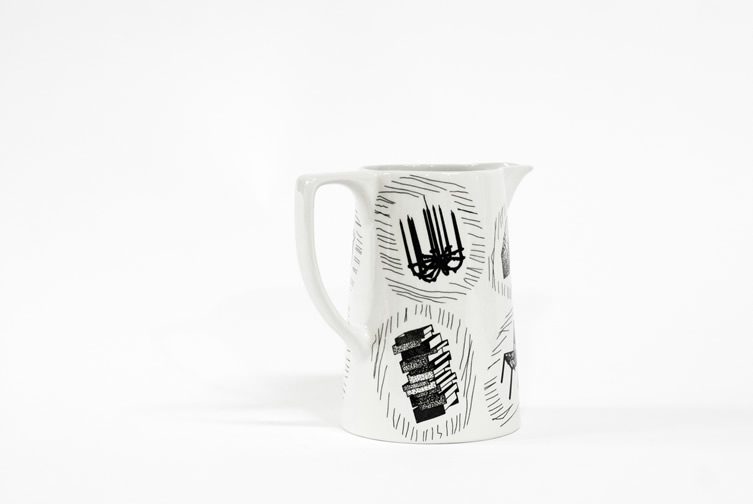 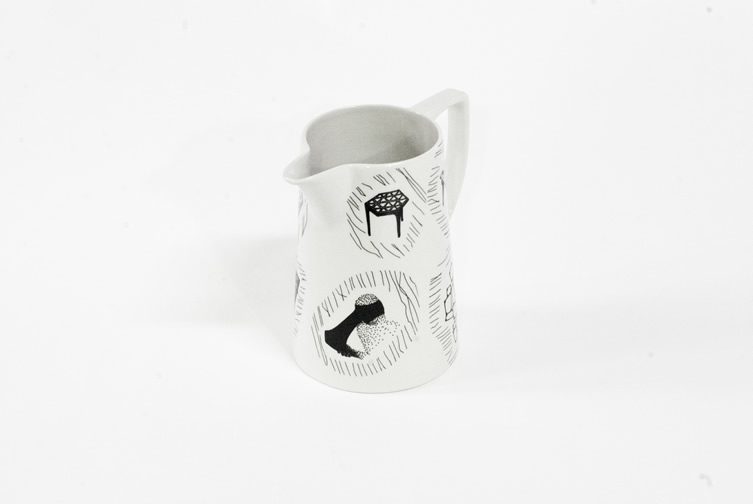