It’s been a very happy birthday for J Plus Hotel in Hong Kong, which by way of celebrating its 10th anniversary has unveiled a brand new look to the tune of HK$10 million courtesy of the creative team at London agency yoo Studio. It’s a real “ta-dah!” moment for the property, and that’s what yoo wanted to convey with its exuberant interior.

But just before we get to that, there’s the not-so-small matter of the outside. On one side of the impressive dark grey building gazes the stately countenance of a Renaissance lady; her appearance symbolises a new era for the hotel and smaller touches in a similar style pop-up throughout the venue. The design firm, which has original J Plus designer Philippe Starck and Jade Jagger among its creative directors, has created a new front entrance and given the lobby the sense that it is being revealed, using partly-drawn curtains to both open up the interior to the outside, and maintain a sense of seclusion for the guests. Chinese motifs figure prominently, with glass panels bearing coins, dragons and bamboo used to bring luck and add a sense of the exotic, and the lucky colours yellow, orange and red are favoured too. 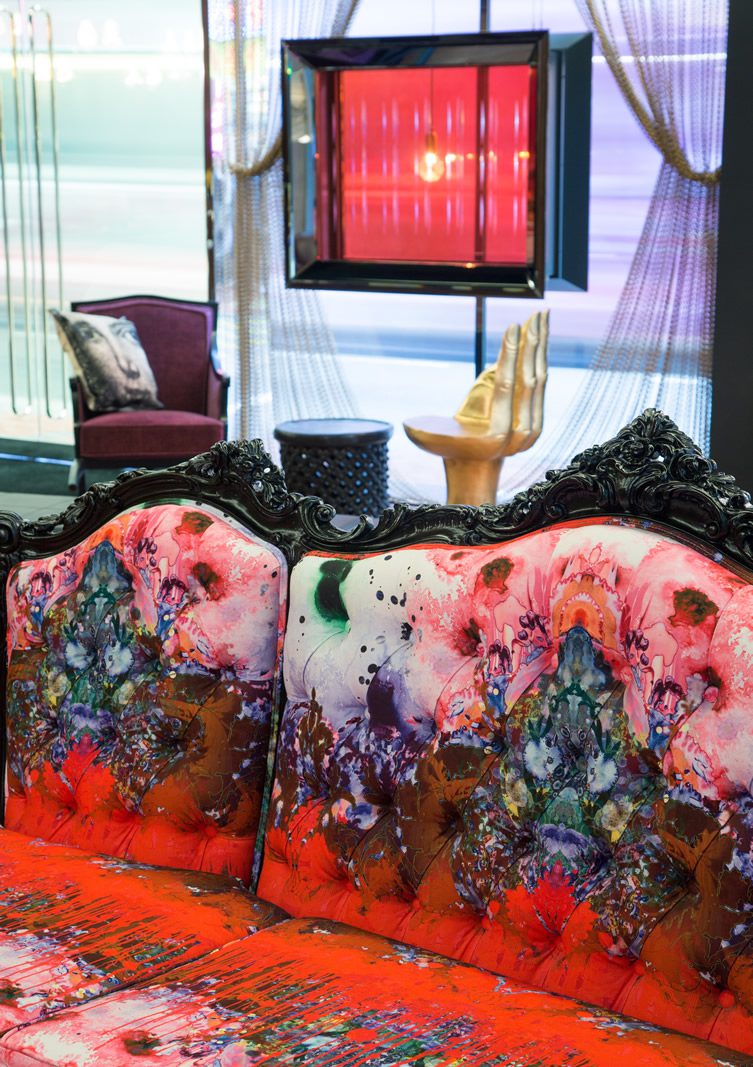 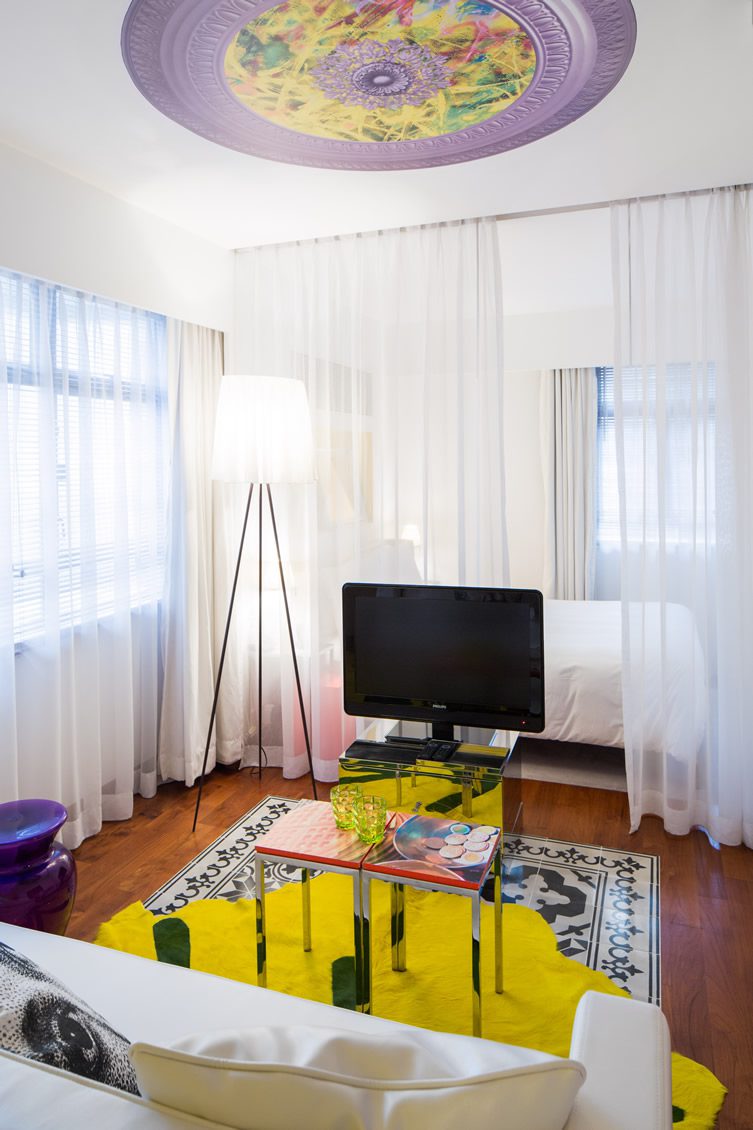 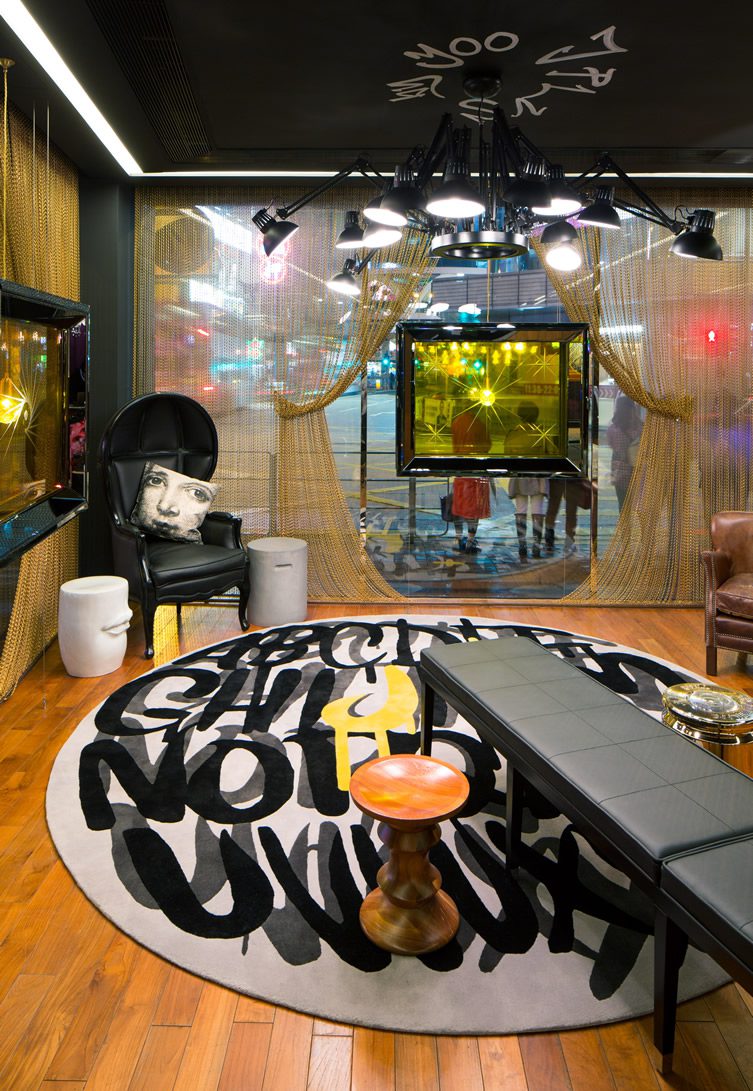 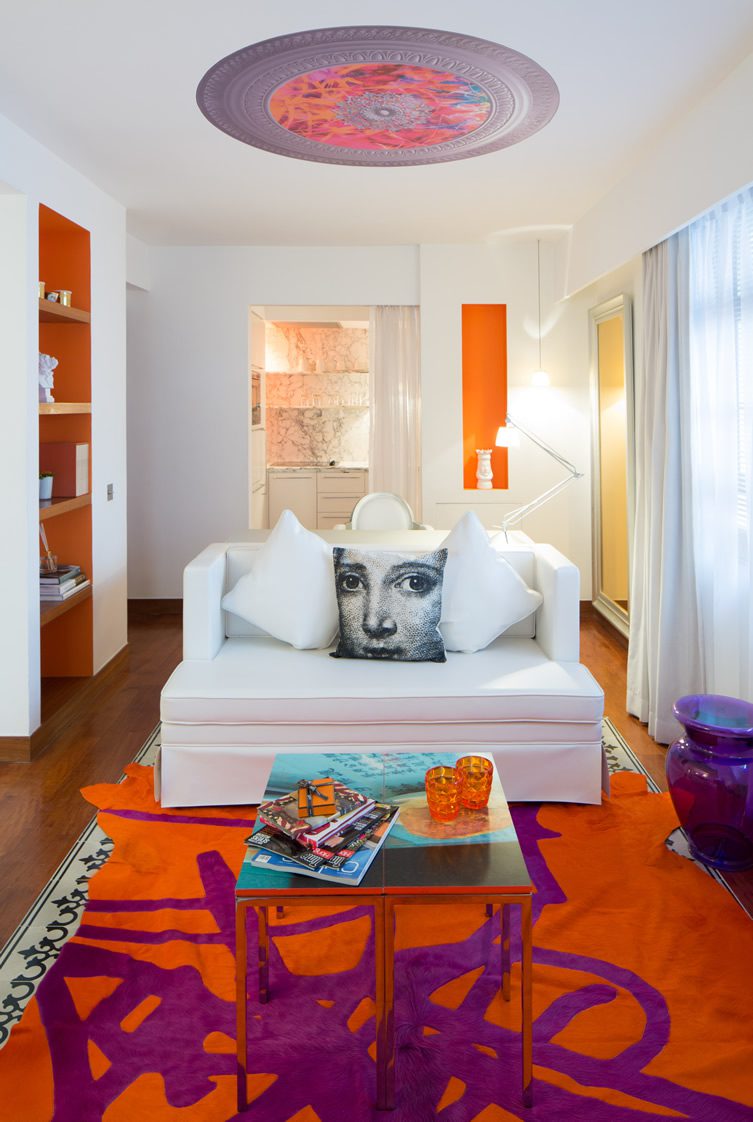 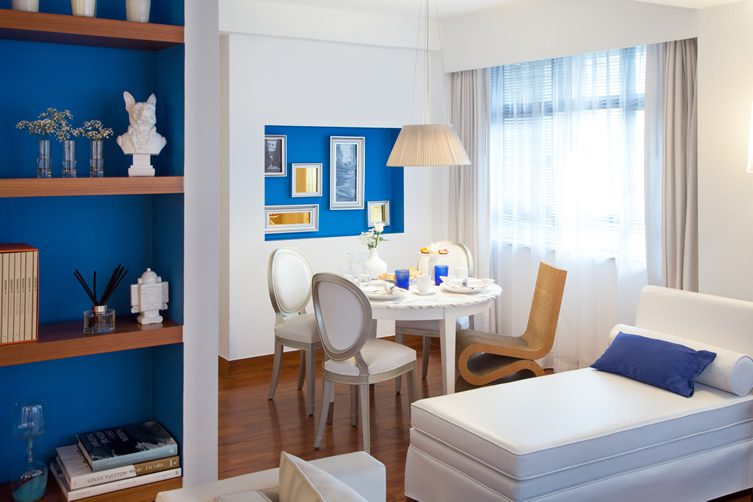 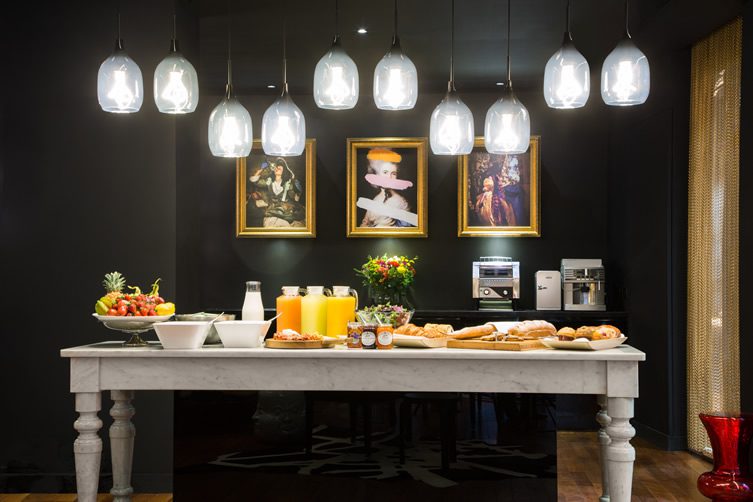 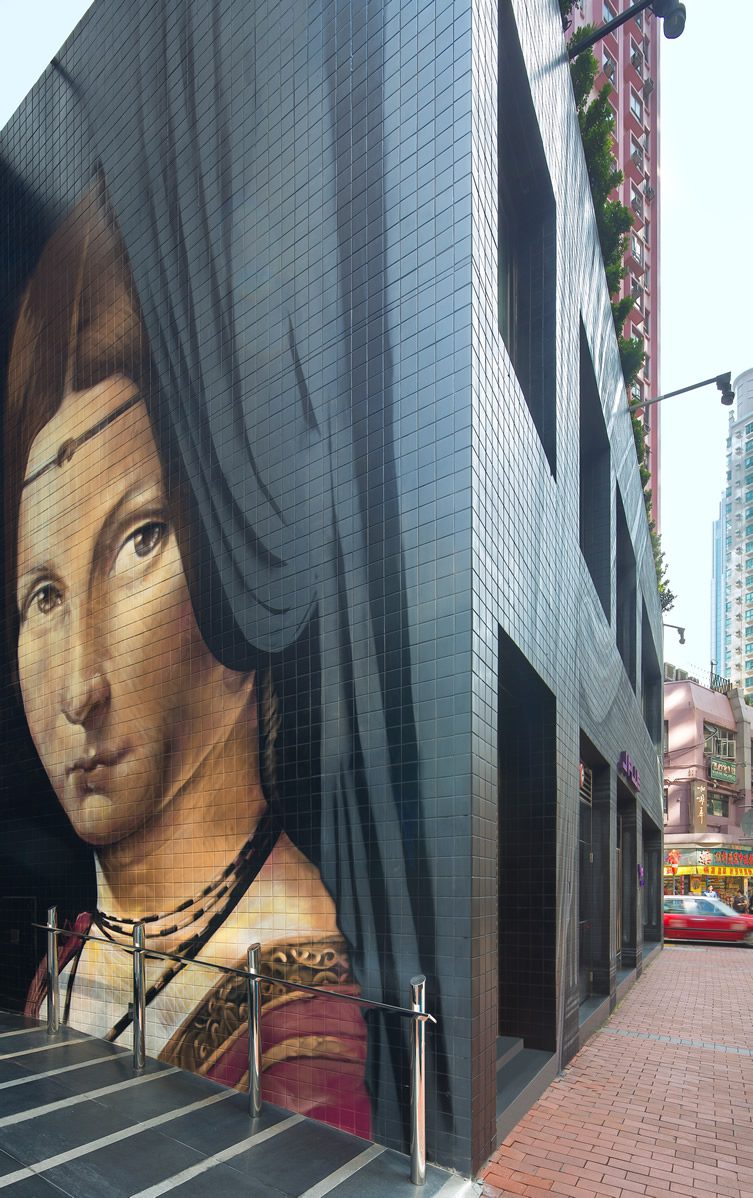 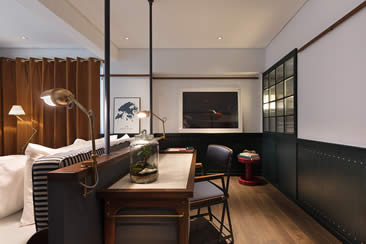 Located in Wan Chai, the heart of Hong Kong’s nightlife district, The Fleming is a hotel that combines an urban edge with all the comforts you need to make it a home-from-home when visiting the Pearl of the Orient. A seriously sleek...

“Are you sure this is the place?” If you hadn't seen the exterior of Tuve before arriving, you might be tempted to ask the taxi driver if they had taken a wrong turn, such is the purposely understated look of the entrance to this hotel near... 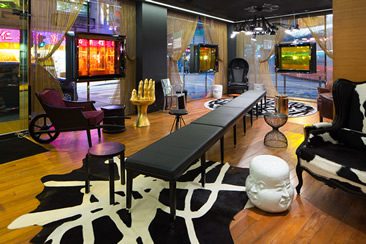 It's been a very happy birthday for J Plus Hotel in Hong Kong, which by way of celebrating its 10th anniversary has unveiled a brand new look to the tune of HK$10 million courtesy of the creative team at London agency yoo Studio. It's a real... 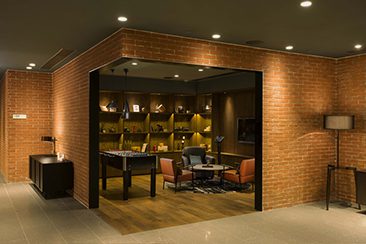 Pentahotel Kowloon brings the outside energy in...

There's always plenty going on in Hong Kong, and it's all happening at Pentahotel. The spirit of Kowloon flows in from the street and infuses throughout this new addition to the international brand, and the designers have gone to great lengths to...