Seems we’ve fallen into a smidgen of routine. Dutch designer Tessa Koot is a biannual flirtation here at We Heart Towers: Milan Design Week/Dutch Design Week. Those familiar with the cyclic design international trade show juggernauts will surely attest to our critique that once you’ve seen one, you’ve seen them all. It takes something to hold our attention on an annual basis, let alone twice – but, thanks to regular collaboration with photographer Lisa Klappe, Koot manages to do just that. Much kudos to those Dutch ladies indeed. From fanciful otherworlds, through kitsch, chintz and the repellent, Koot is a designer whose laurels don’t know the meaning of the word rest.

The duo’s staging here hangs loosely on the concept of Entartete Kunst (degenerate art), a term adopted by the Nazis to defame the burgeoning modern art, design and culture scenes of the early 20th century. Culminating in a Munich exhibition in 1937, in which Hitler and his cronies sought to rubbish modernism in the public eye, Klappe and Koot’s setup seeks to invoke its infamous chaotic execution. Where the Nazis wanted to vilify, the Dutch duo rejoice – applying new materials and techniques to a rough framework of modernist aesthetics, Koot’s The Sorry Collection revels in the potential of mistakes and mishaps. Here the chaos and disorder Mein Führer hoped would turn his public against the modernists is celebrated, the freedom of risk-taking critical in the success of another headstrong series of objects. 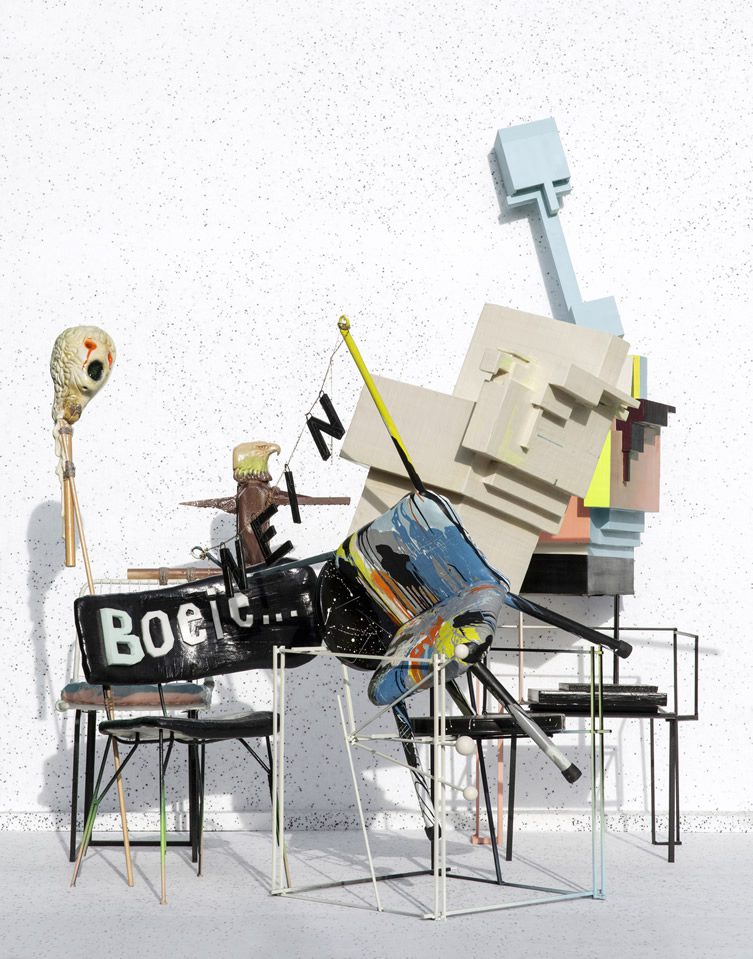 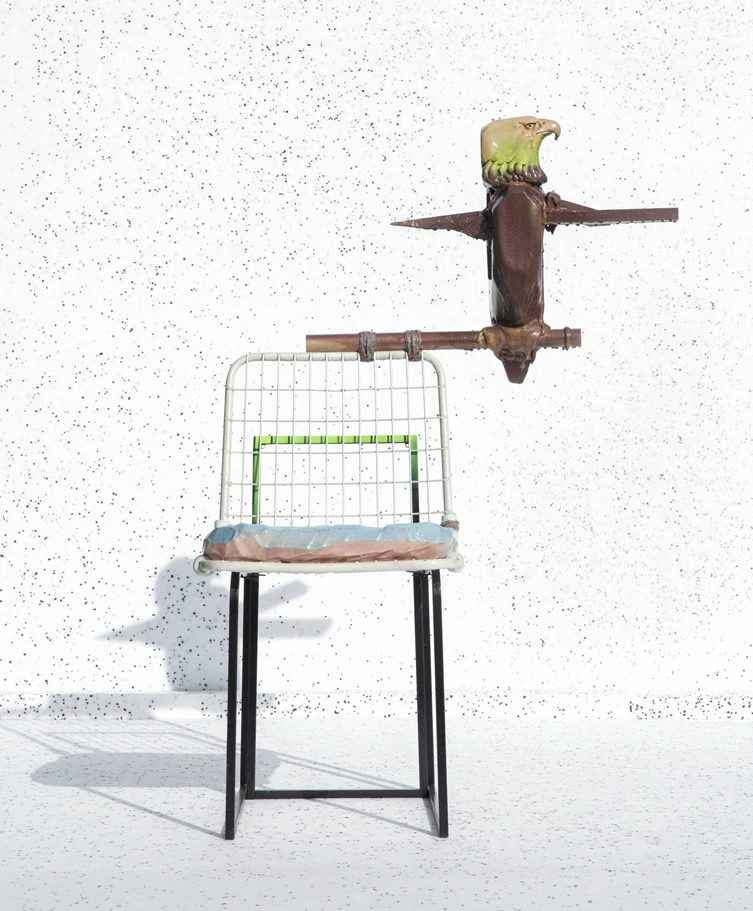 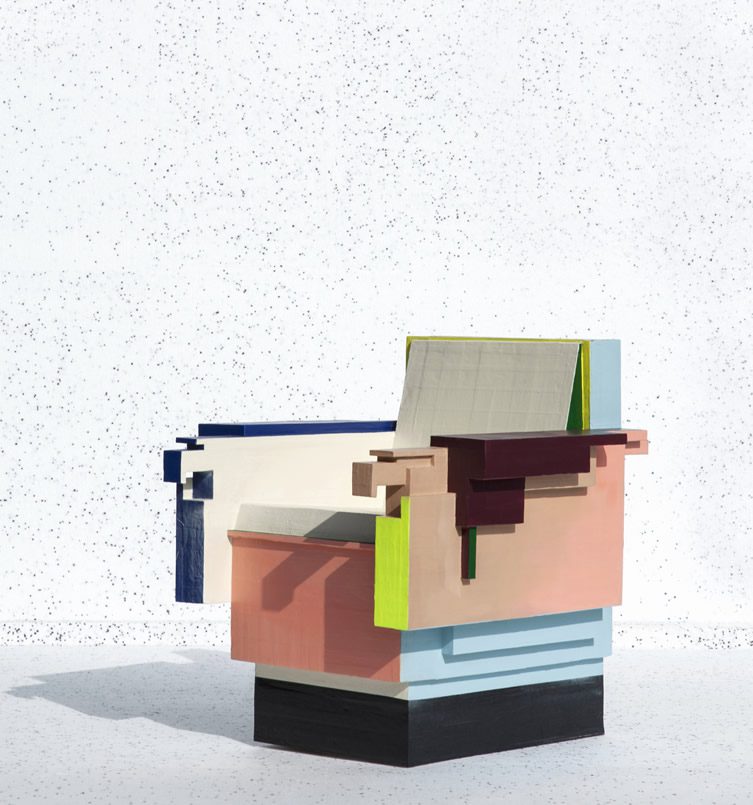 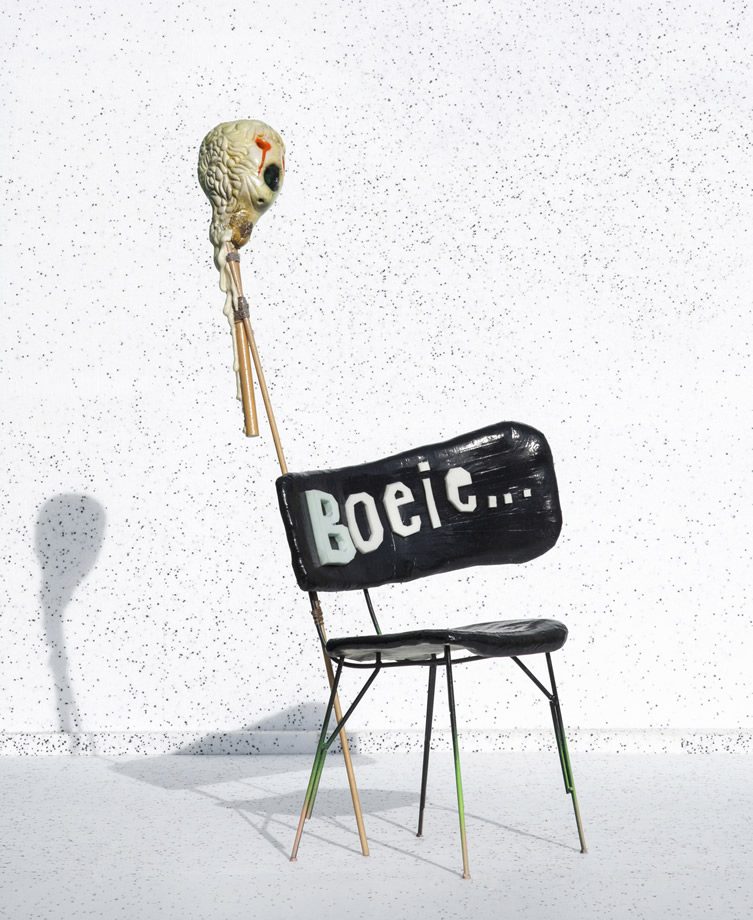 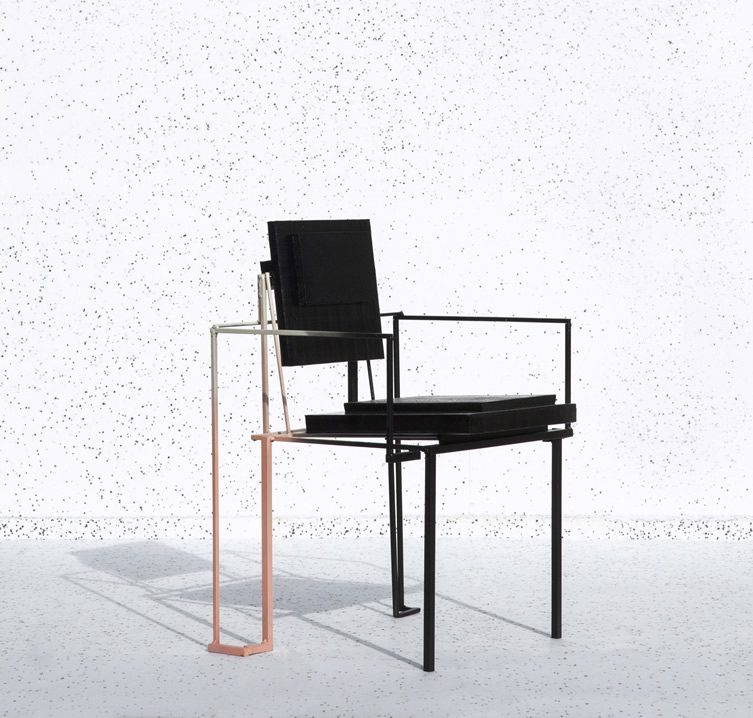 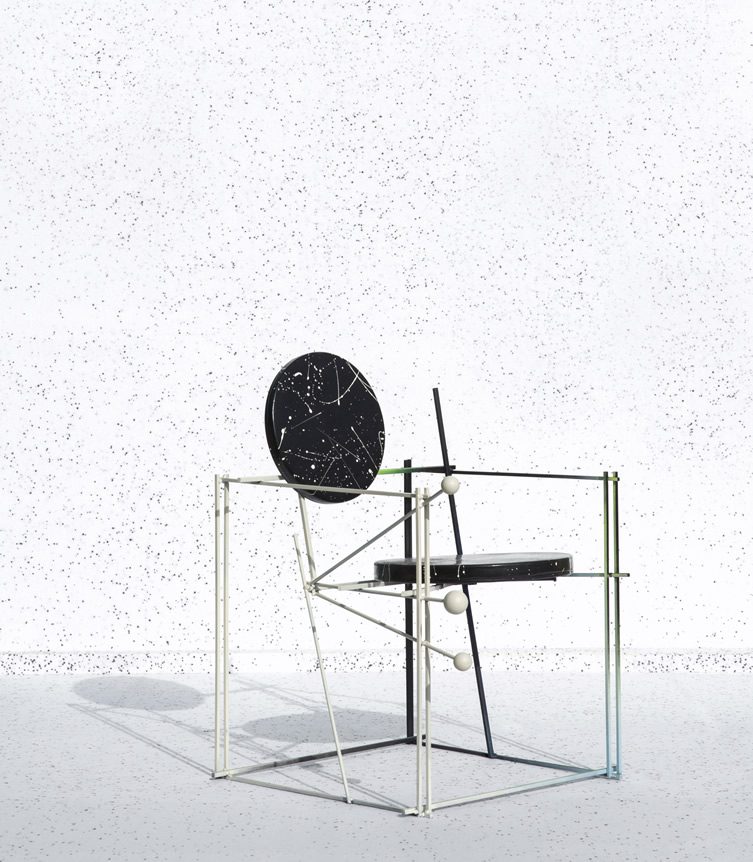 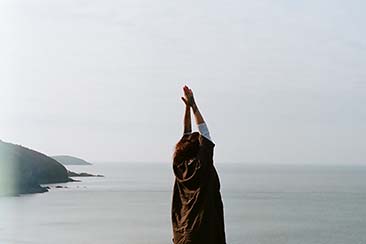