Now this is the sort of cookery I could get interested in. As a student I spent countless hours in laboratories watching beakers bubble and filters drip, so the whole molecular cooking thing is right up my street. The way I see it, a nice meal is all well and good, but it’s not really a great achievement unless there’s been a risk of losing a finger to liquid nitrogen while preparing it. There’s an argument to be made is all I’m saying.

David Marx might agree. He set up The Science Kitchen in Berlin after a career as a product designer, and later as a partner in the German capital’s avant garde restaurant Maremoto. David quickly turned his attention to the world’s most popular dessert* – ice cream; as he points out, it’s a product that unites ages, genders and nationalities, and it also lends itself to a lot of imaginative messing about. Under the tutelage of the three Michelin-starred Juan Amador and with the help of a host of other experimental chefs, David refined his recipes, techniques and equipment, perfecting lactose intolerant conscious and real cocktail versions among others, until he was ready to unleash the industrial popsicle production beast Kylator S-1500 Pro. Now able to replicate his lab creations on a larger scale, his polyhedral nerd lolly, codenamed the Kyl21 Molecular Popsicle, is available at select Berlin restaurants. If you’d like to see the Kyl21MP in your local supermarket freezer cabinet, you can help the business expand via a crowdfunding appeal due to launch in April this year.

*Possibly not true, but it sounds plausible. 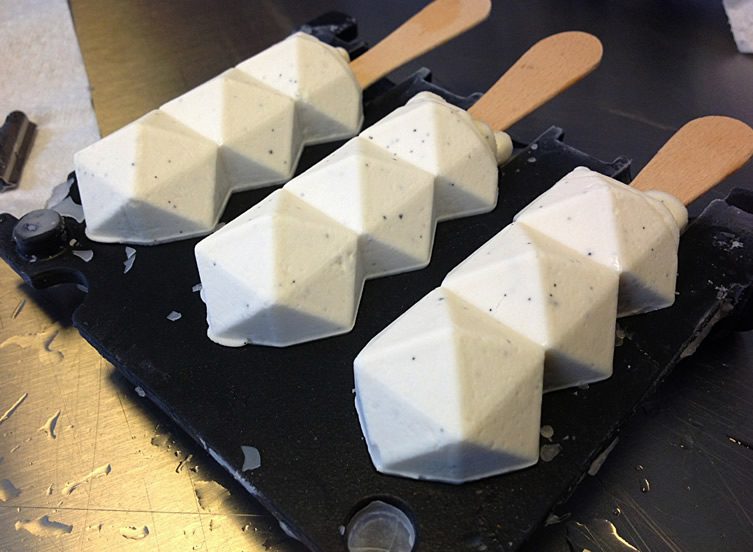 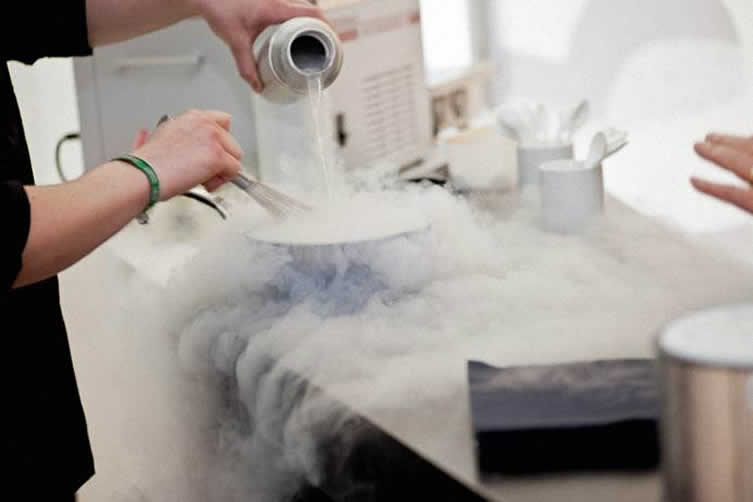 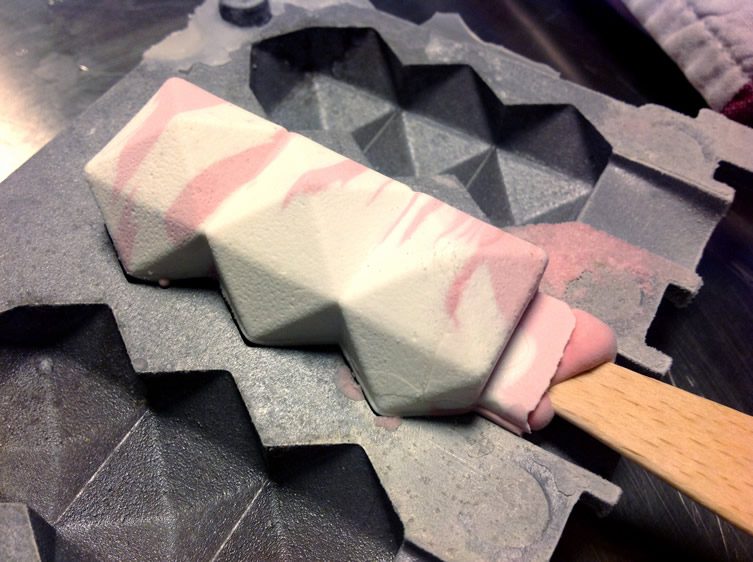 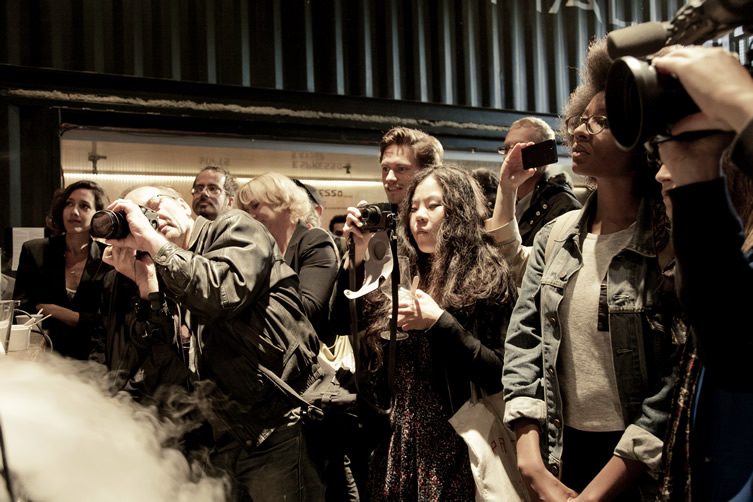 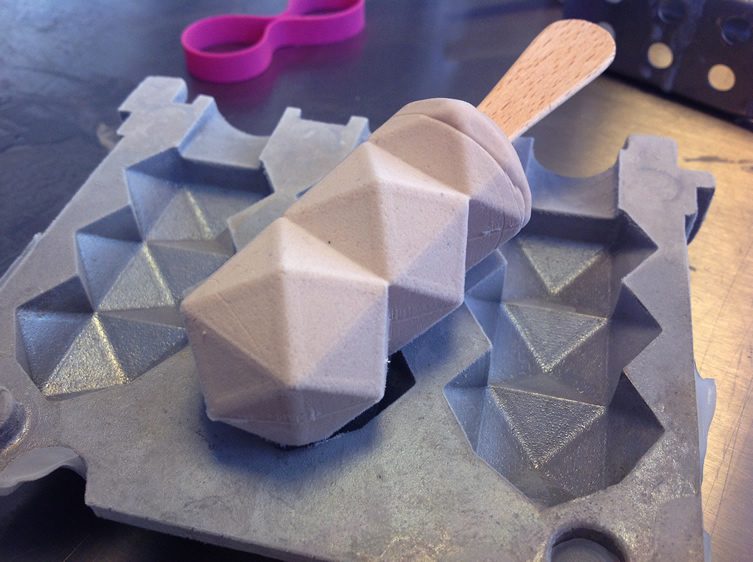 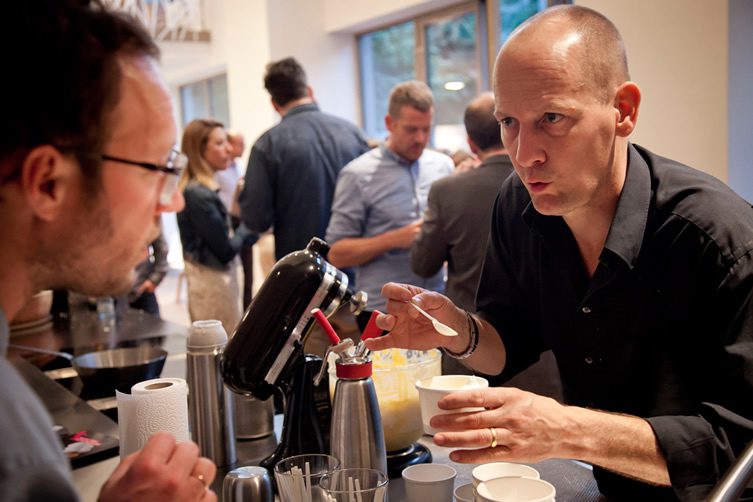