The girls currently on show at red-hot Melbourne eatery and nightspot respectively, Chin Chin and Go Go Bar, are the offspring of a collaboration by artist Nick Thomm and Jay Ramsay of online retailer Mercy-Merci. The models belong to the latter’s Girl Gang, and the two creatives shot a fashion editorial that was then put though the shredder by Thomm and his distinctive collage style. After some skilled reassembly the result was four super colourful, mixed media works and three photographic prints, as well as the eye-catching pink neon sign bearing the tagline of Mercy-Merci.

This exhibition at the related Flinders Lane venues is not the first time the two have collaborated, and it won’t be the last, as they will both be taking up a six-month creative residency with a mysterious sounding “global retailer” in New York following the conclusion of Nick Thomm x Mercy-Merci at Chin Chin and Go Go Bar at the end of April. Sounds alright, doesn’t it? 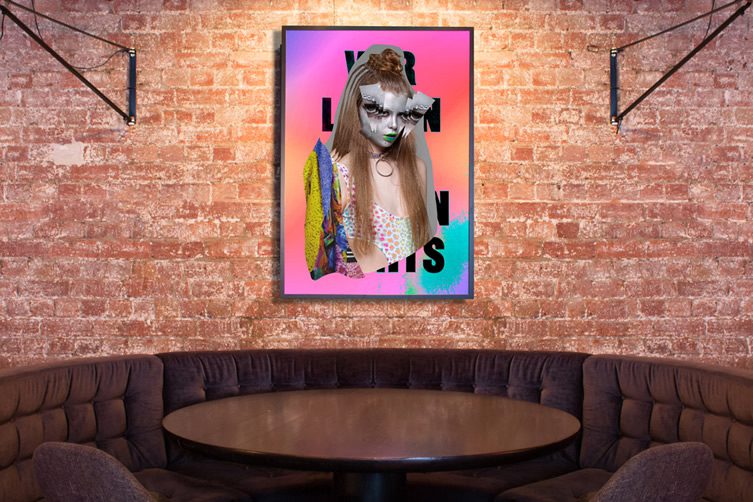 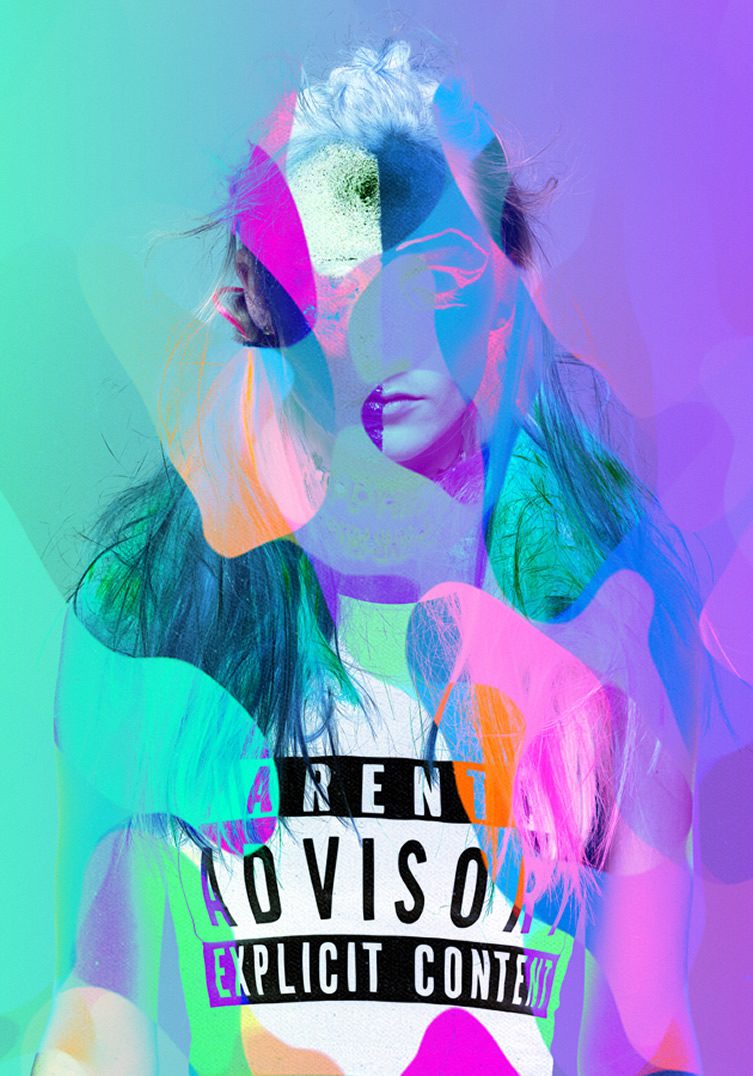 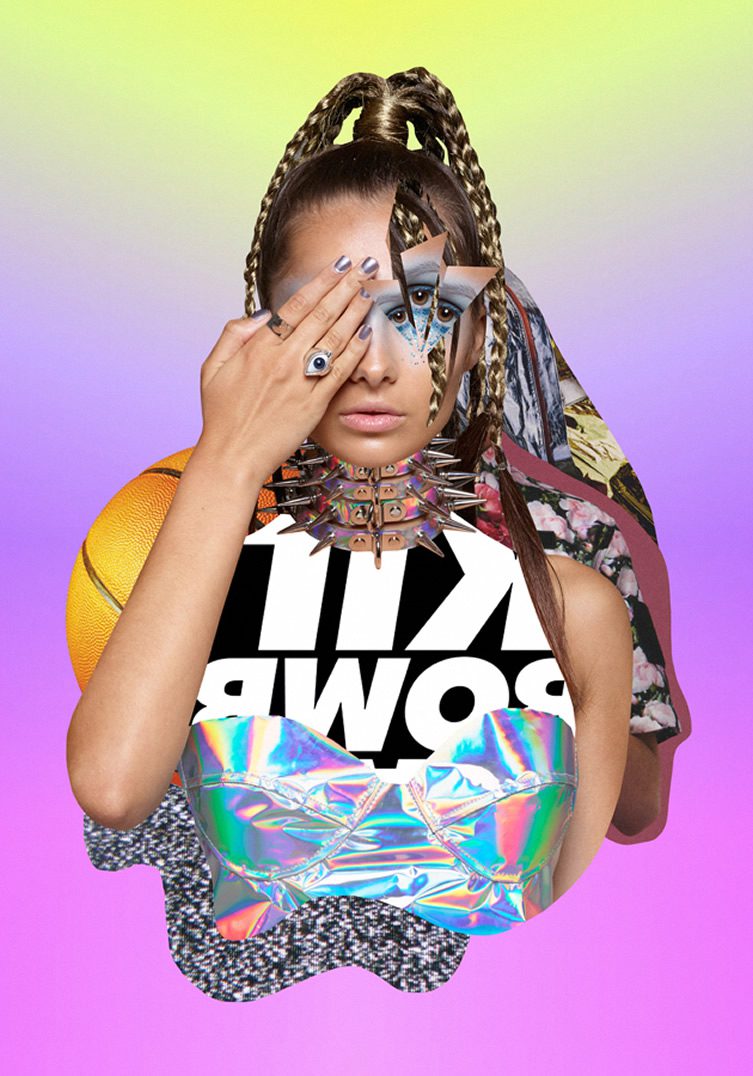 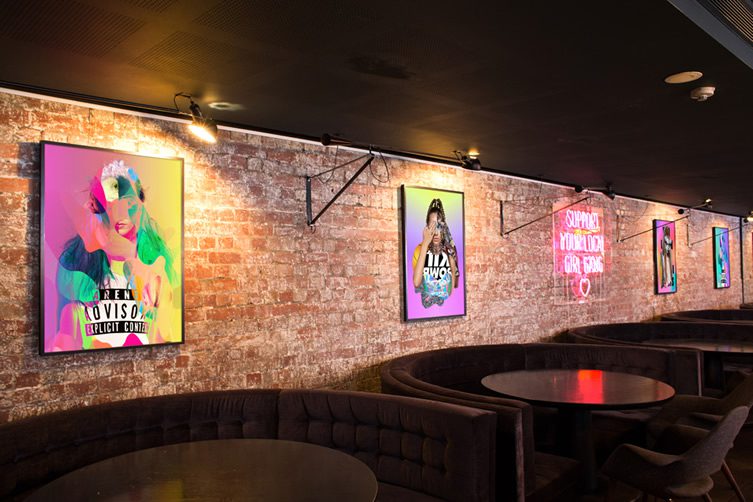 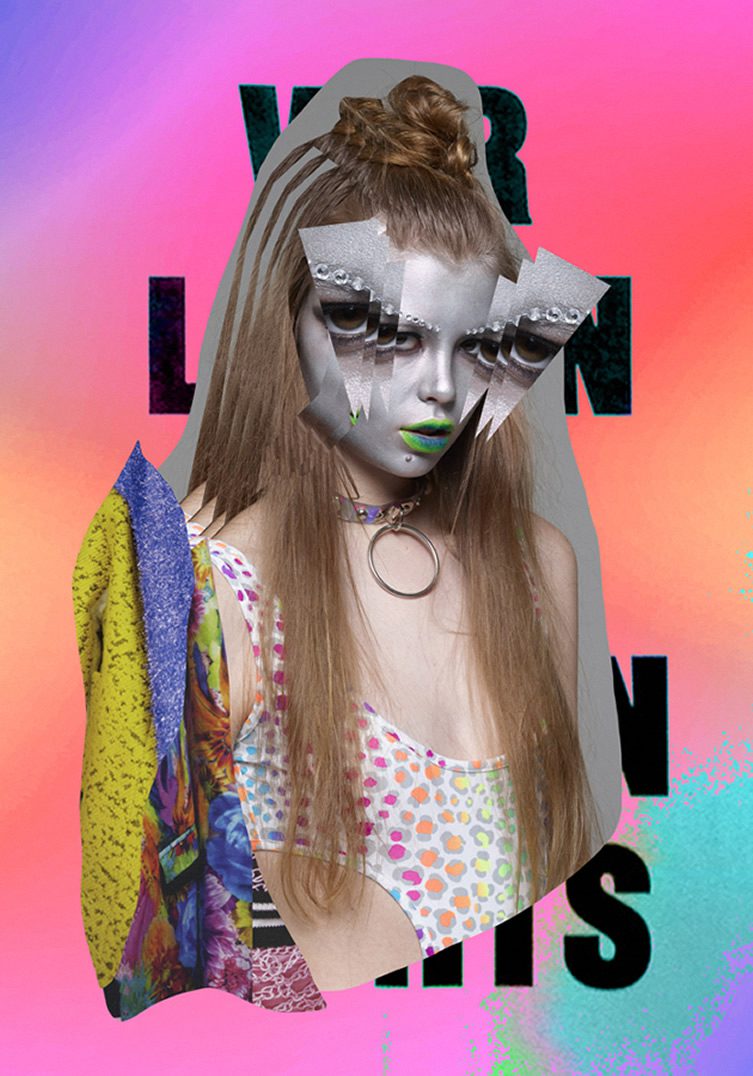