Despite interacting with it on a regular, in some cases daily, basis, motorway architecture probably isn’t something to which you’ve given much thought. And who can blame you? Happily, there are people who give it attention enough for everybody else, people like Sue Barr, who has produced a – dare I say surprisingly? – fascinating study of the topic. No, really.

Barr’s Royal College of Art PhD project has thankfully steered clear of the UK and headed for more exotic roadways, specifically those found between the Alps and Naples in southern Italy. Once the last leg of The Grand Tour – a 17th and 18th Century coming-of-age travel route for the moneyed class – the arrival at Naples signalled the end of the civilized world as held the theories of the time. Obviously the motorways came later, but the route still maintains a sense of romantic adventure. The concrete structures, which should be a blight on such a landscape, exhibit a hitherto overlooked aesthetic value and no small amount of architectural interest when presented by Barr. The Architecture of Transit: Photographing Beauty and Sublimity in Motorway Architecture from The Alps to Naples is currently on display in the Front Room of the Architectural Association, and will remain there until 15 February. 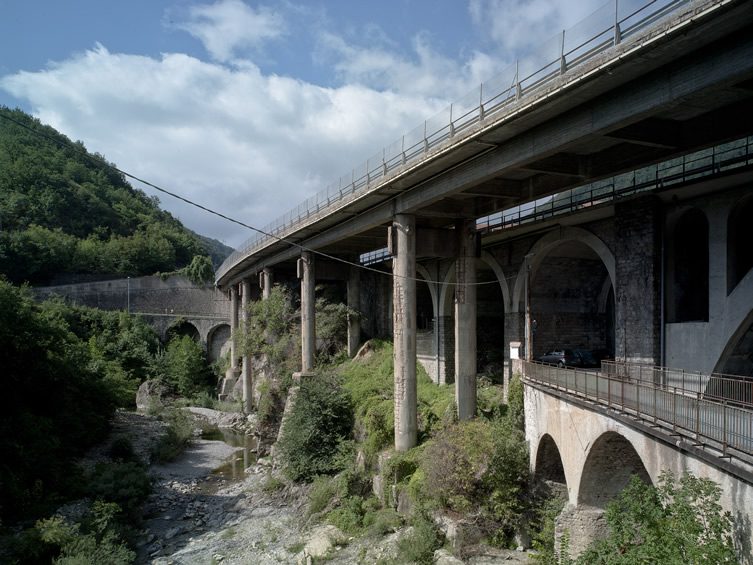 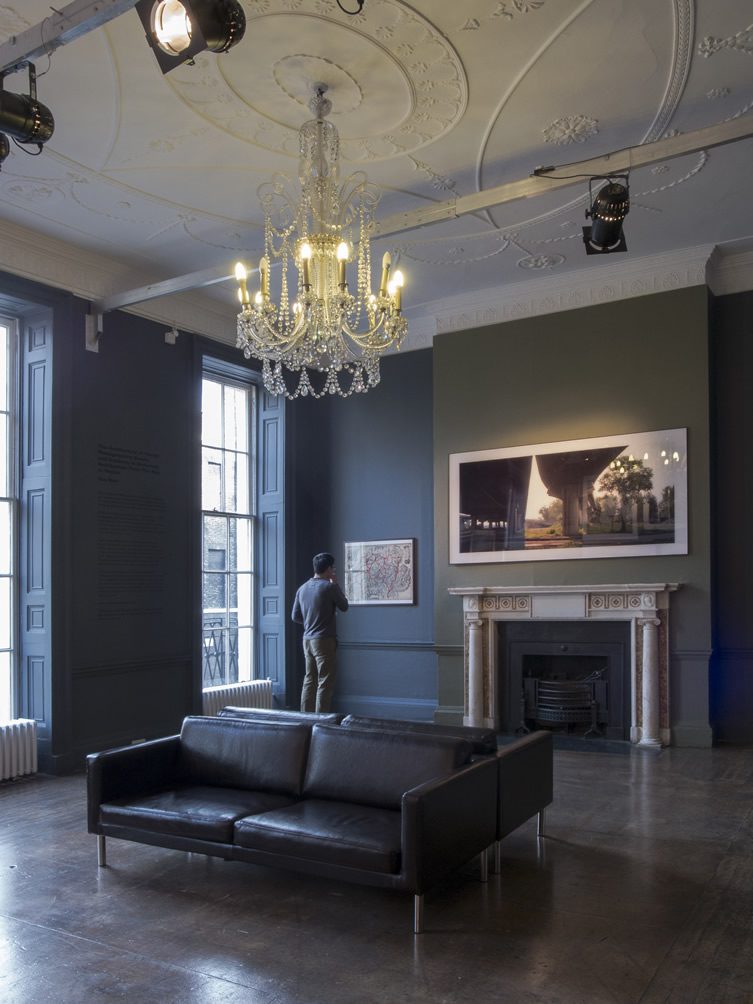 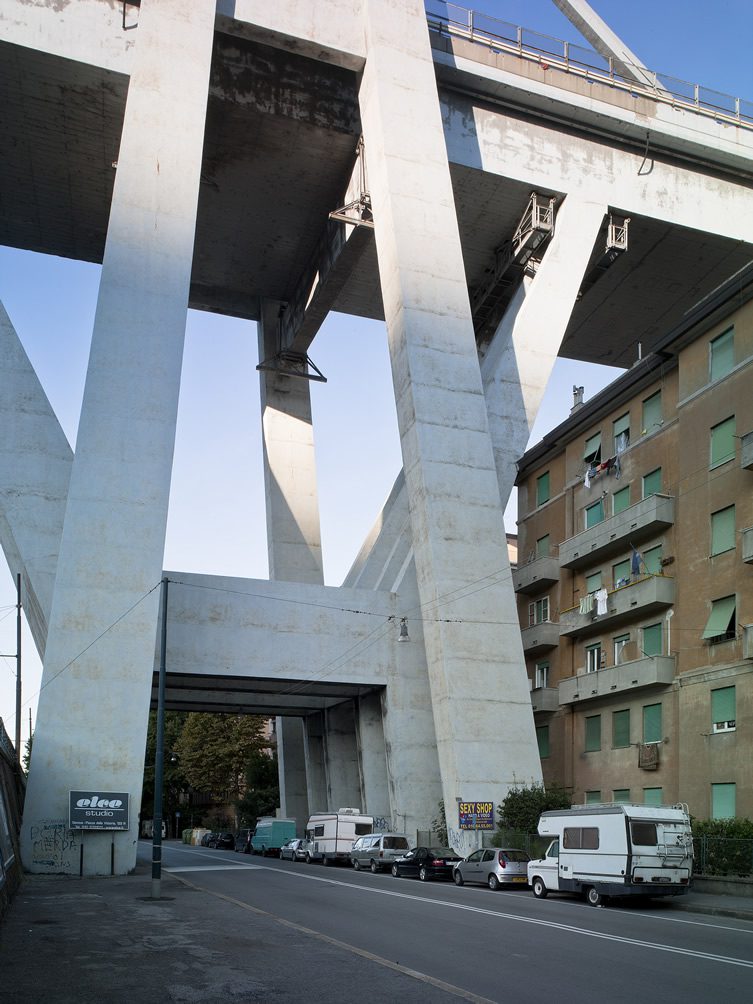