My partner and I recently took a trip to the bright lights of London for a weekend away from wrestling with the forthcoming updates to this very website, finding ourselves bedding down at The Nadler Soho. The 73-room boutique hotel opened in June last year, so it was nice and new, but the real reason we chose The Nadler was its location. Right in the heart of the hustle and bustle of Soho, it couldn’t have been better placed for the activities we had planned. That said, when we stepped inside the hotel we forgot all about the chaos going on outside – The Nadler has some seriously impressive double-glazing blocking out all the noise. Thumbs up so far.

Being We Heart’s Technical Director, I was keen to see what sort of gadgets the hotel provides for the guests, and I was pleased with the level of kit, especially in the rooms. The Smart TV with free streaming internet was a good start, but it was the smaller touches that really impressed. International plugs have done away with the need for adapters, and Bose speakers have been installed in the bathroom to pipe in sounds from the other room. The room’s safe was big enough to fit a laptop inside, which was another welcome detail.

There’s always a worry at smart London hotels that the staff might be a little snooty, but that couldn’t have been further from the truth. Called “Local Ambassadors”, the desk staff are friendly and clued-up. We returned to the hotel a little well-refreshed one night, let’s say around 1am, and had some trouble with the revolving door. The staff though took it in good humour and even helped us order some food which was nice. Their press officer tells us that The Nadler aimed to take the stress out of travel with its small touches, and based on my stay, they do just that. 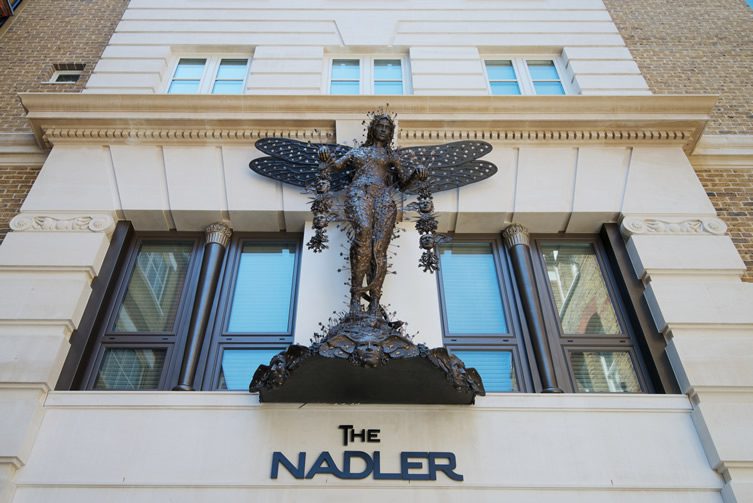 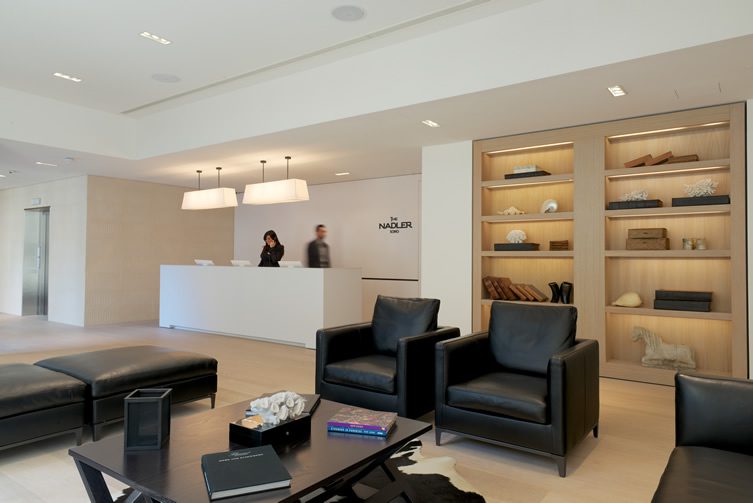 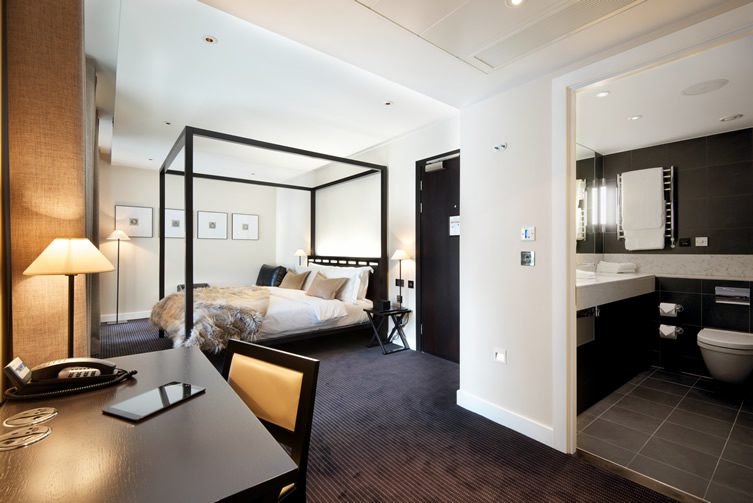 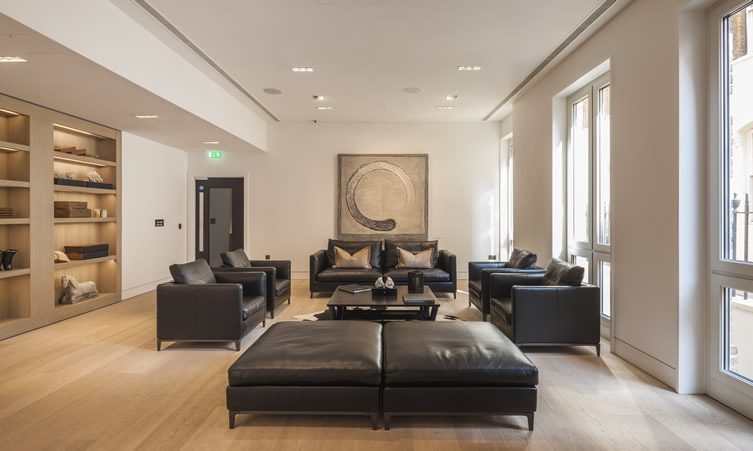 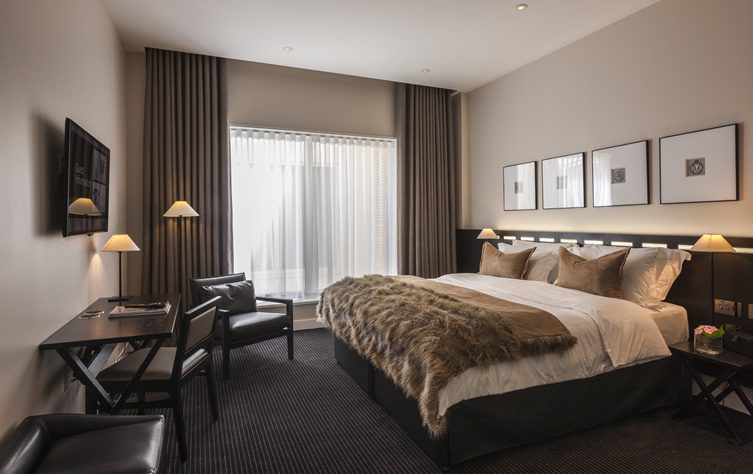