Milan is perhaps best known for its Gothic architecture – there’s not much evidence of the Roman Empire left to see in the city, despite it operating as the empire’s western capital. But take a seat inside Milan pizzeria Mics, turn the lights down a bit and squint and you could be in a renovated section of a bona fide Roman ruin from the Forum.

You’re not of course – there are strict laws against turning ancient world heritage sites into pizzerias – but Mics has plenty of historical atmosphere thanks to the stripped back brick and plaster that’s distressed, going on suicidal. Moving through the ages, the black wooden counter impresses with some ornate carving, and an interesting collection of rag-tag chairs includes some well-used cinema seats that look like they might have been around for a Fellini première or two. Big industrial windows onto the Via Maroncelli bring us right up to date. Plaudits go to Costa Group for the interior work. Another thing that’s got Roman characteristics is the pizza, made from a traditional low yeast, veggie oil dough that gives the southern style thin and crispy base. 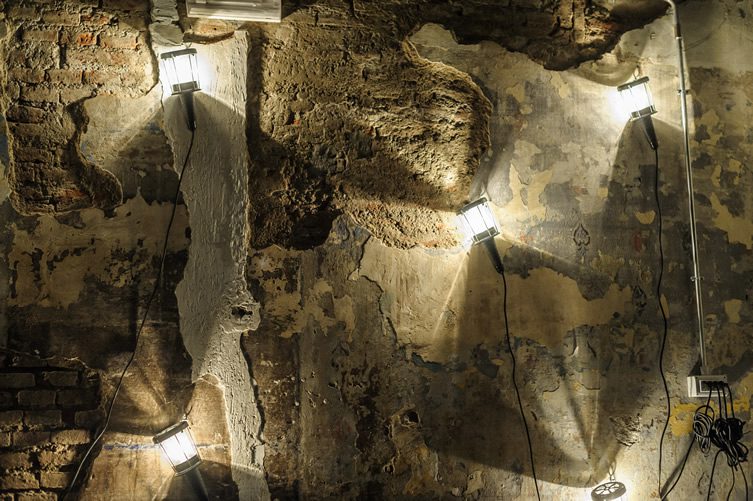 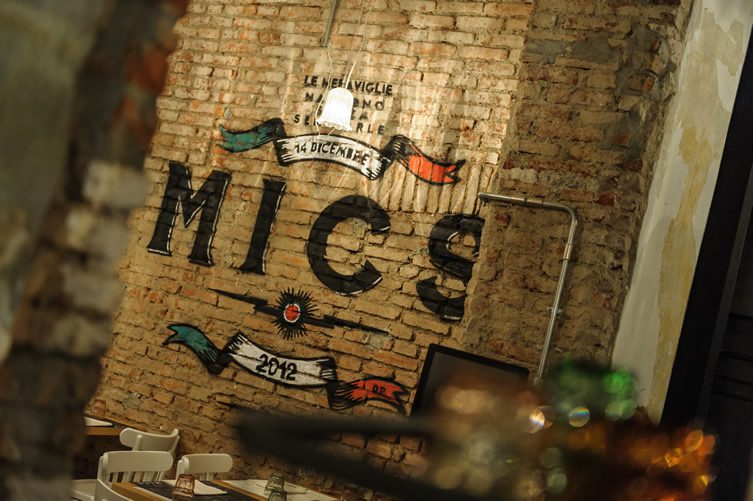 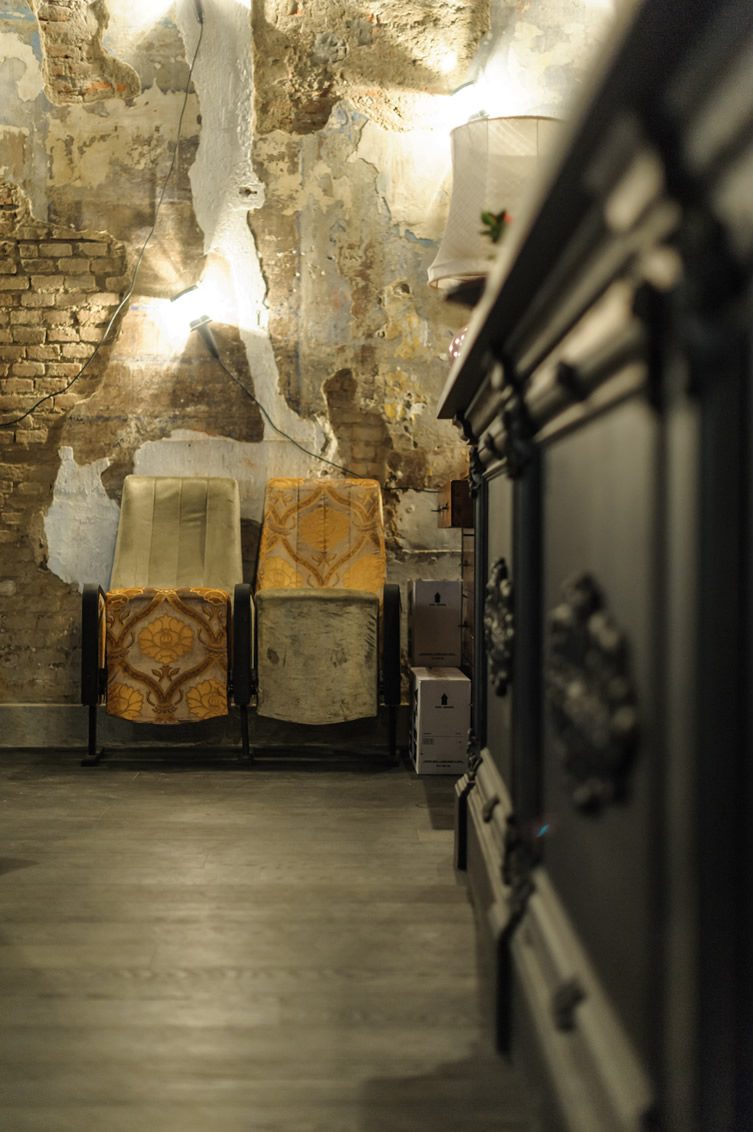 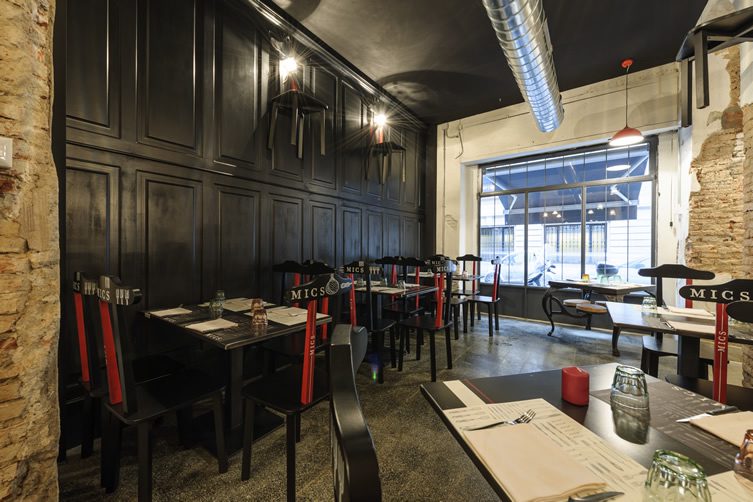 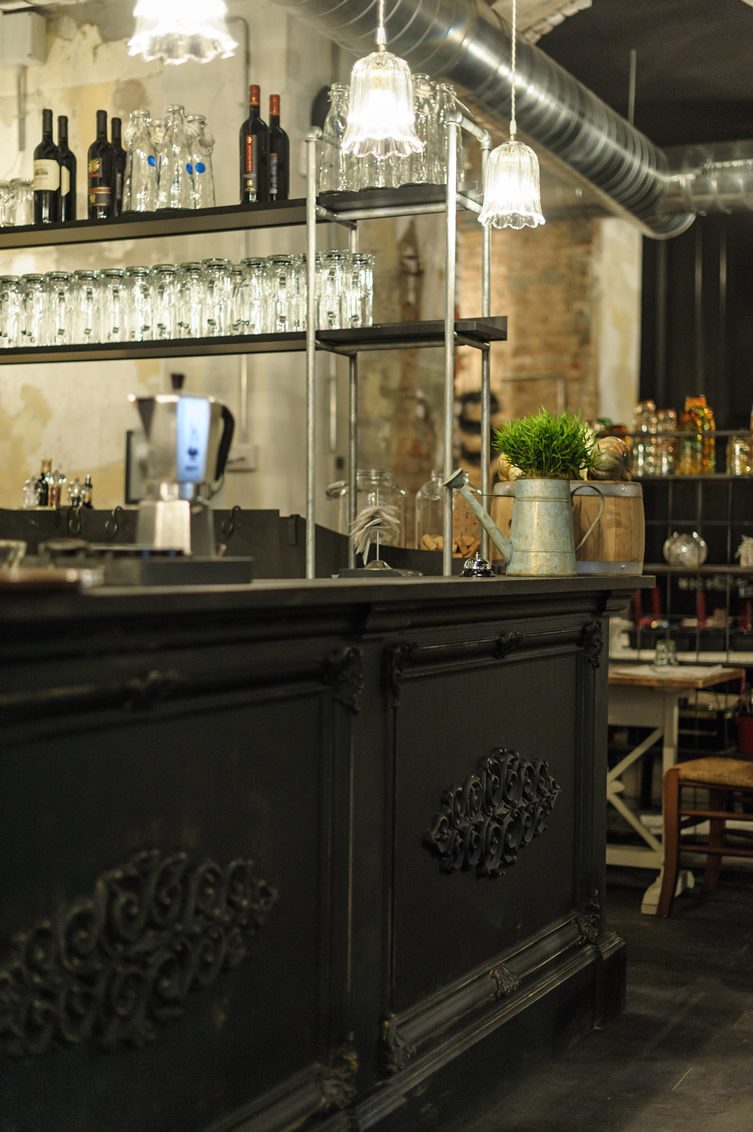 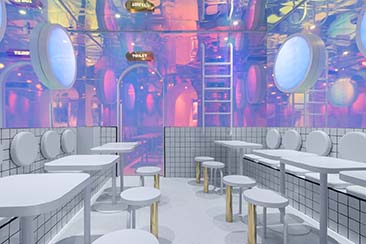 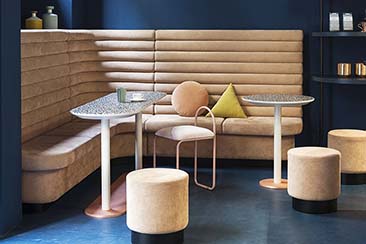 New Wave: the friends behind micro-roastery Cafezal have what it takes to move Milan's mindset for coffee into the 'third wave'...