Surfer hangout Joes’ Milk Bar was an institution in south Sydney for decades, a constant in a changing world right up until Joe’s passing in 1996. Joe may be gone but he’s not forgotten; his name lives on at Old Joe’s, a bar and diner just opened in the Cronulla district. The new place owes more to the old one than just a namecheck though. Sibella Court of The Society Inc kept coming across Joe’s place – a cross between a café and a corner shop – in her research of the area, and made elements of the traditional Aussie milk bar central to her design.

Reproductions of vintage signs raise the nostalgia levels, as do the washed out pastel colours and the candy stripes, which show the influence of a decade working in New York as well as her own childhood on the coast in the 1970s. An attractive mix of hard-floor styles also catch the eye – Court wanted to design a place where people could come straight off the beach, so all the surfaces needed to be sand friendly. Old Joe’s combines sharp with soft, shiny bright with sunkissed and weather-beaten to great effect at a venue which has every chance of becoming as popular and enduring as its much-loved inspiration. And when was the last time you saw a Milo milkshake? 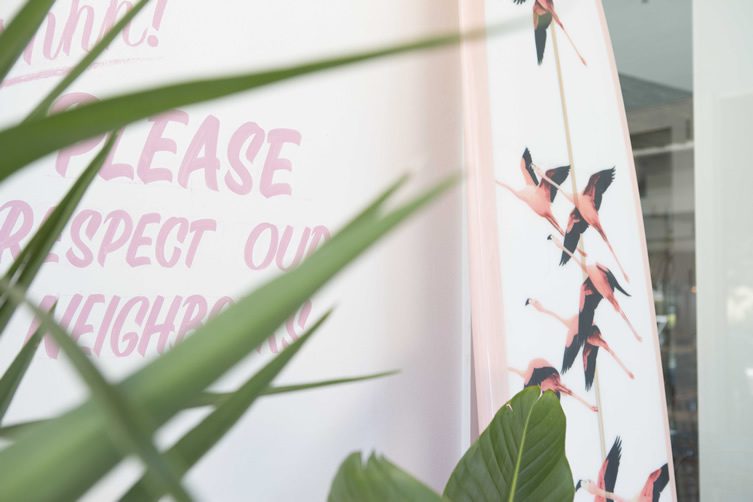 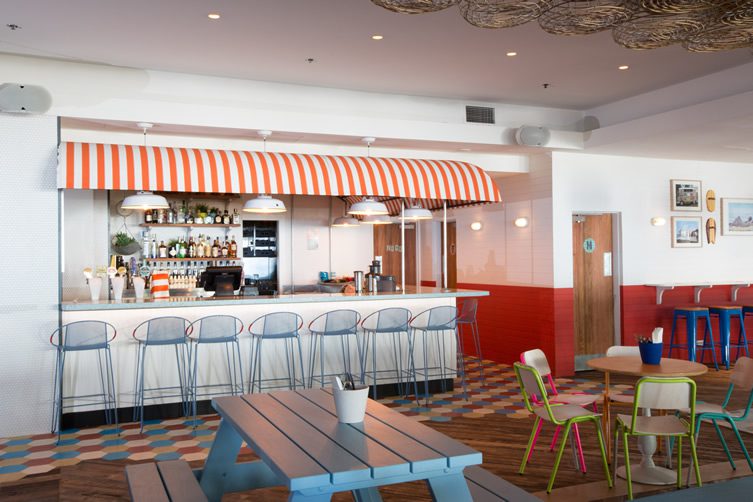 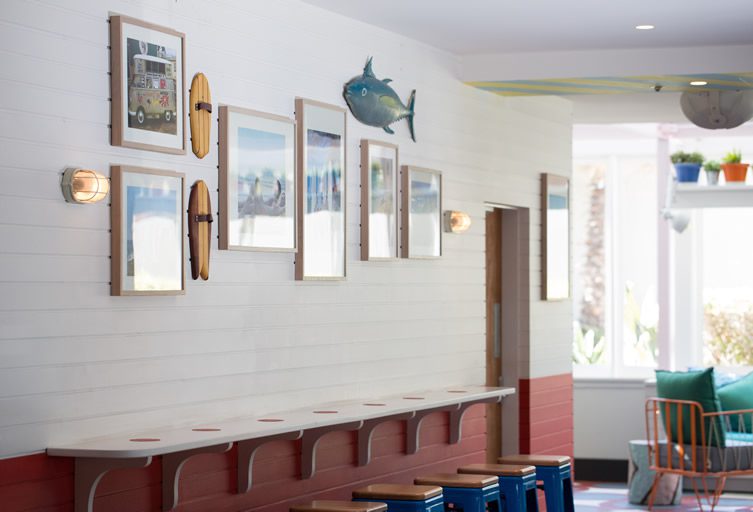 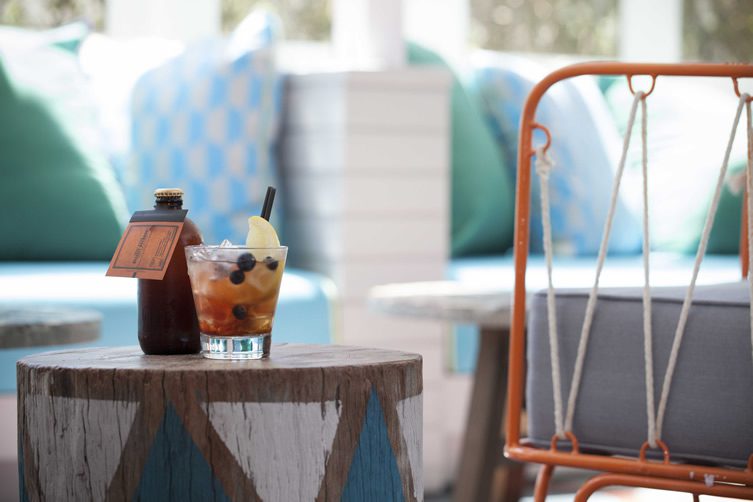 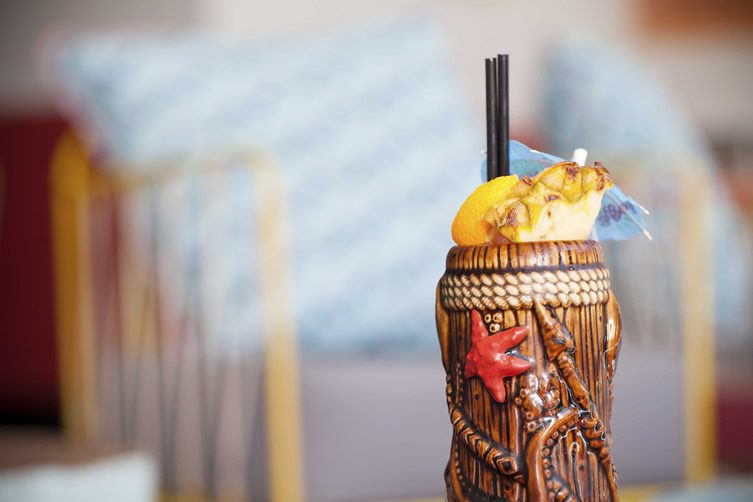 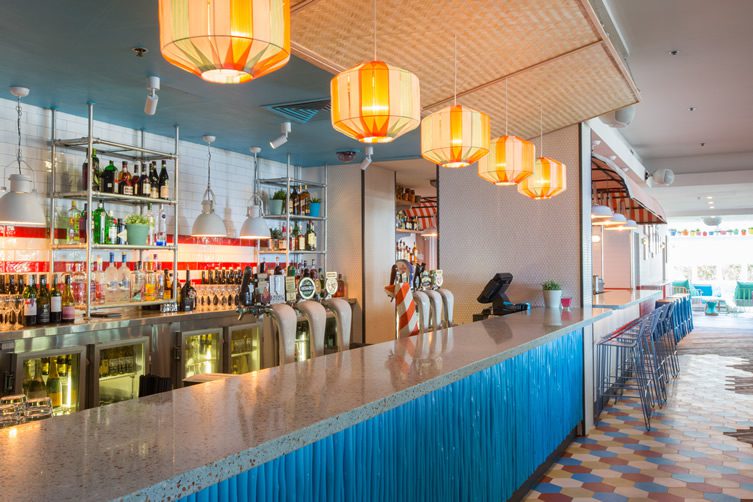 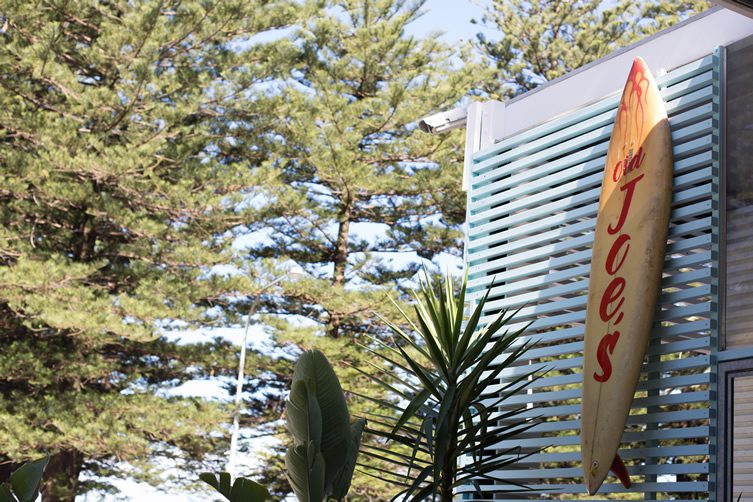 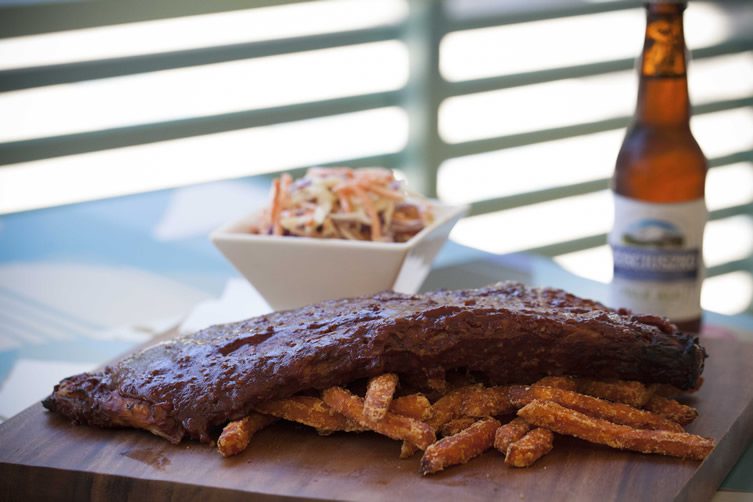 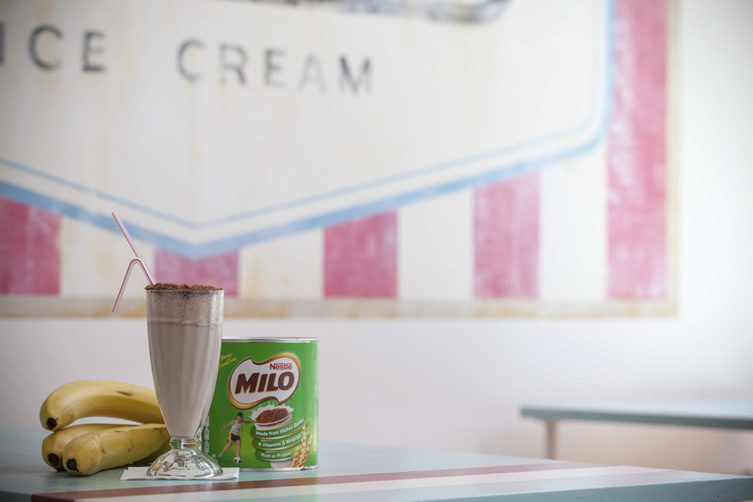 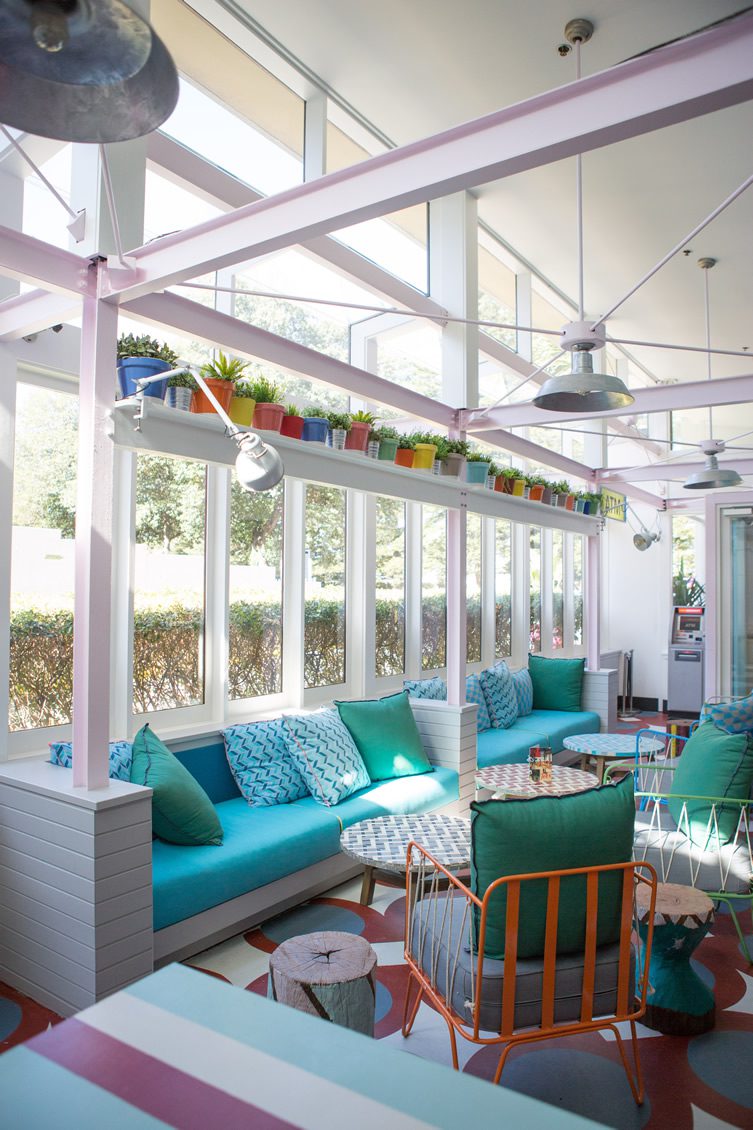 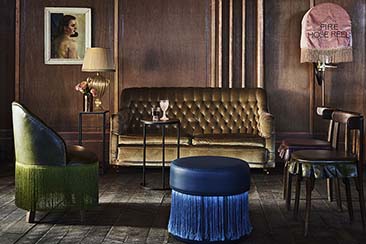 Birthplace of Priscilla, cult Sydney venue The Imperial Erskineville is reimagined for a new generation of the city's LGBTQIA+ community...

As the birthplace of the movie Priscilla, Queen of the Desert and a national treasure in the hearts of its city's LGBTQIA+ community, The Imperial Erskineville is a greater Sydney icon, a place for revellers and Priscillas alike to frolic with... 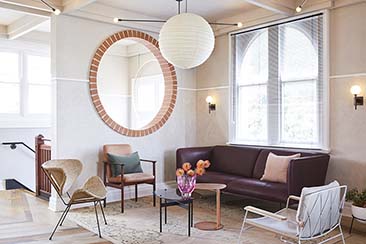 A more refined sibling to its evil twin downstairs, The Rooftop at Quarryman's Hotel is a pastel-hued ode to outdoor merrymaking...

Combining the architecture and colour of Palm Springs's iconic mid century design with a contemporary leaning, The Rooftop—perched atop craft beer watering-hole the Quarryman's Hotel—will appeal to those merrymakers seeking a place to sip... 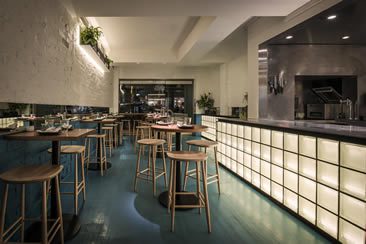 Co-owner and head chef Analiese Gregory has served time at some of the world's top restaurants — London's The Ledbury, Restaurant Le Meurice Alain Ducasse, Paris, and Spain's Mugaritz to name but three — which means expectations are high at... 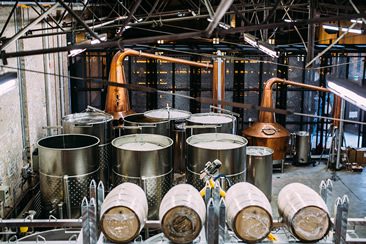 The ability to speak knowledgeably on the topic of brewing and distilling can put a much-needed veneer of respectability on a person's problem drinking, so three cheers for the team at Sydney booze alchemists Archie Rose for their programme of...