Co-owner and head chef Analiese Gregory has served time at some of the world’s top restaurants — London’s The Ledbury, Restaurant Le Meurice Alain Ducasse, Paris, and Spain’s Mugaritz to name but three — which means expectations are high at Sydney’s Bar Brosé, where the New Zealander takes control for the first time; in a collaboration with the team behind ACME, where Gregory was working under head chef Mitch Orr.

Those expectations might be doing their expecting that Gregory’s first solo adventure would be all about fine dining, such is the young chef’s pedigree, but Bar Brosé bills itself as a wine bar; ‘in Europe, my friends or business partners and I would spend time in a particular breed of wine bar with really good food and wines available, but super casual,’ she explained to Sydney’s Broadsheet recently, adding that ‘Sydney needs more of these places.’

And more of these places it has, or one at least — designers Luchetti Krelle coming up trumps with a cool space that befits Gregory’s super casual brief. There’s a more polished look than their raw fit-out for ACME, and Seinfeld’s George Costanza doesn’t crop up in his undies, but there’s an understated poise that unites the two; and this is one particular breed of wine bar where knowing Sydneyites are sure to flock to. 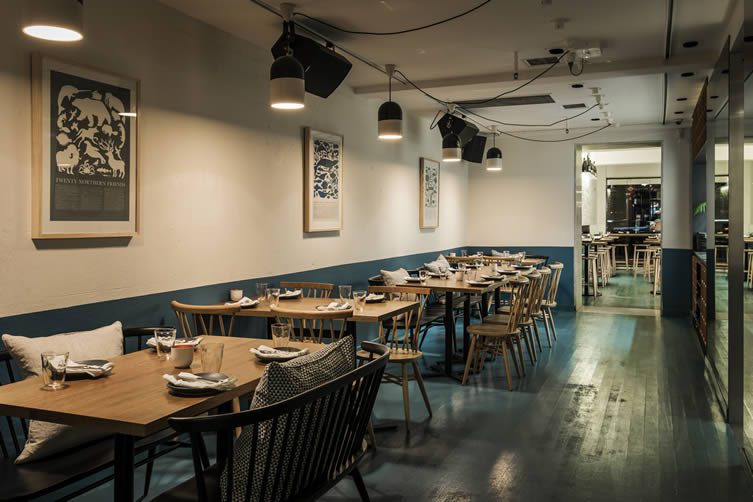 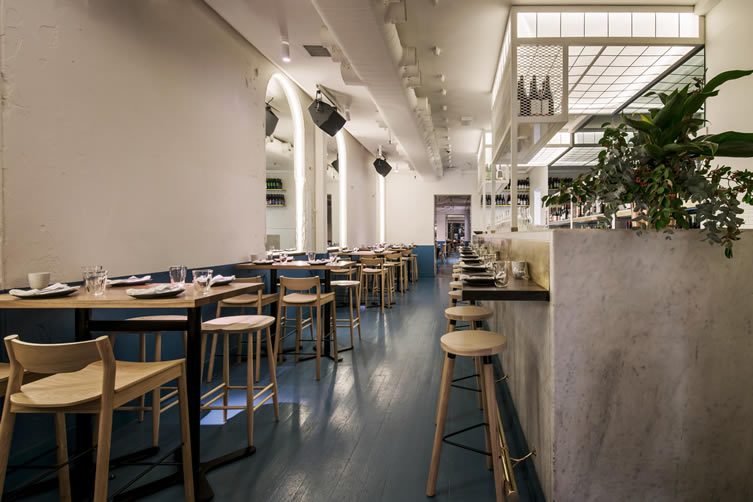 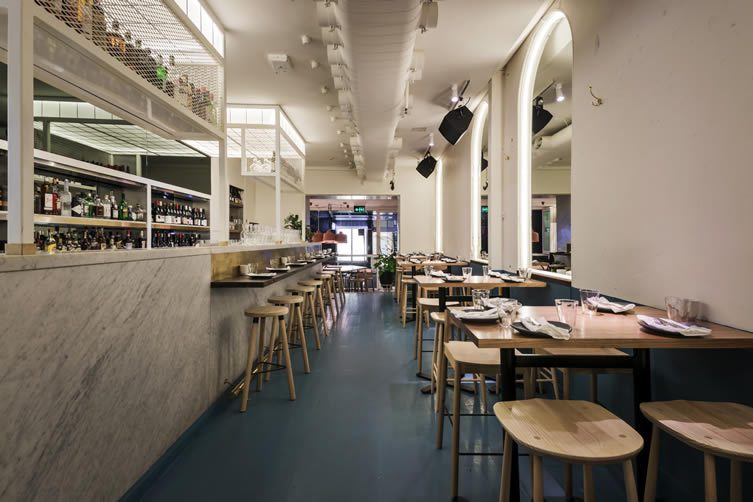 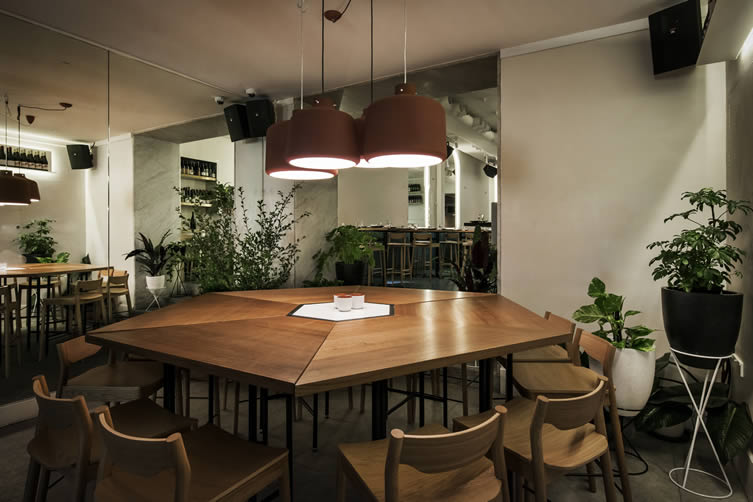 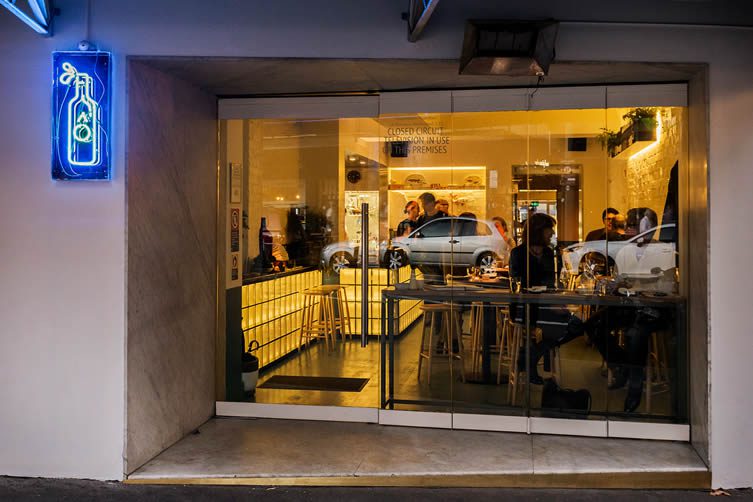 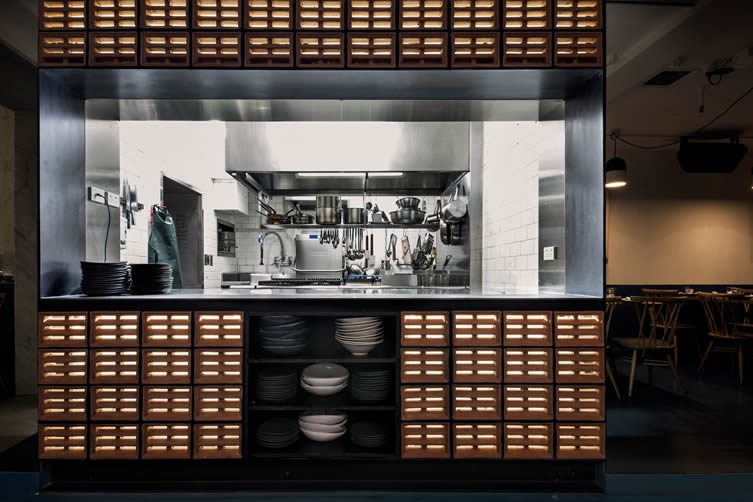 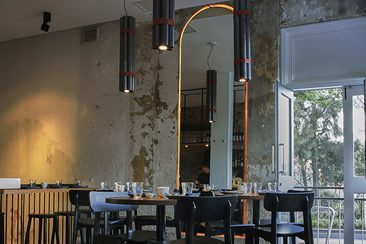 An explosion of culinary innovation detonates in the Sydney suburbs courtesy of ACME...

Every time I see the name ACME I think of exploding bird seed and other ingenious inventions sold to villainous Warner Bros characters to finally get one over on their nemeses. But rest assured, there's nothing even remotely deadly on the menu at...