Hotels are not what they used to be, and that’s a blessing. The rise of the independent boutique hotel has had a marked impact on even the largest and most established multinational groups, who now embrace individuality and the individual as cornerstones of modern hospitality. A hotel may be the world’s tallest, or most expensive, or perhaps even the most beautiful, but if it doesn’t connect with the guest on a personal level, it can never be considered great.

Swire Hotels has recognised this and set about capturing the personal connection it enjoys with its guests on film. The Experience the Houses trilogy by Scottish director Lynsey Miller takes a look at two of the group’s urban hotels, located in very different cities and each with its own distinct identity, but sharing a common ability to speak to the guests in a way that exceeds the superficiality of aesthetics. The first film looks at The Upper House in Hong Kong, the second focuses on The Opposite House in Beijing, and the third is a tightly knitted combination of the two, showing how the guest experiences share key similarities which span the geographical and gender divide.

At The Upper House House we see a businessman arrive at the property designed by notable Hong Kong architect André Fu. On the mainland, a lady arrives in Beijing with her girlfriends to stay at The Opposite House, by celebrated Japanese architect Kengo Kuma. While our everyday hero unwinds before meeting his colleagues for a strategy meeting, the leading lady explores her hotel’s more tactile aspects as an aperitif to dinner. Both hotels are contemporary yet beautiful, but Miller’s films, accompanied by Lisa Hannigan’s disarmingly honest ode to discovery “I Don’t Know”, reveals how we all look for and take something different from our stay-aways, while universally appreciating the core principles of a well-delivered hotel.

Commenting on the film project, Swire Hotels’ Managing Director Brian Williams said: “We believe in creating unique and deeply personal moments for each guest that are based on their own interests and needs.” In the award-winning Miller, he has found a creative talent who depicts that philosophy with aplomb. And, of course, harnessing creative talent is something the hotel group have somewhat of a track record for; The Opposite House’s new restaurant Jing Yaa Tang (celebrating the majesty of Beijing roast duck), is under the creative direction of a certain Alan Yau. Tasty. 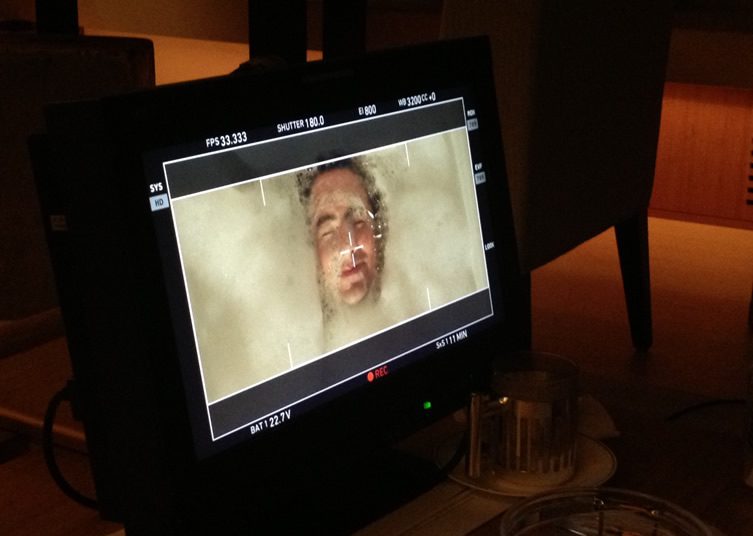 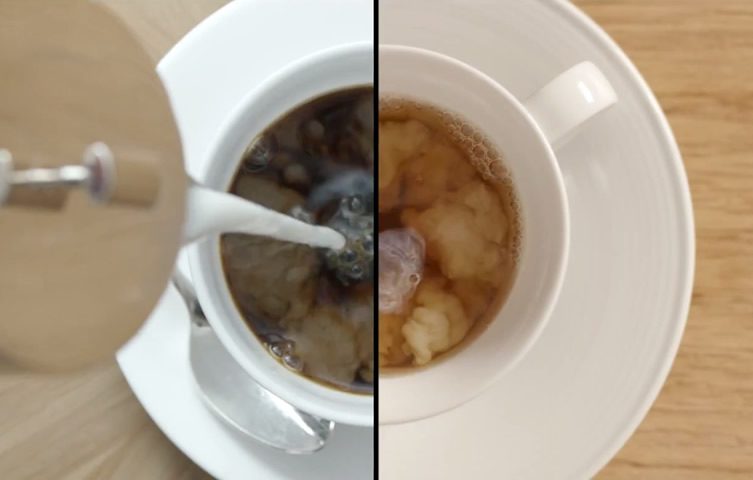 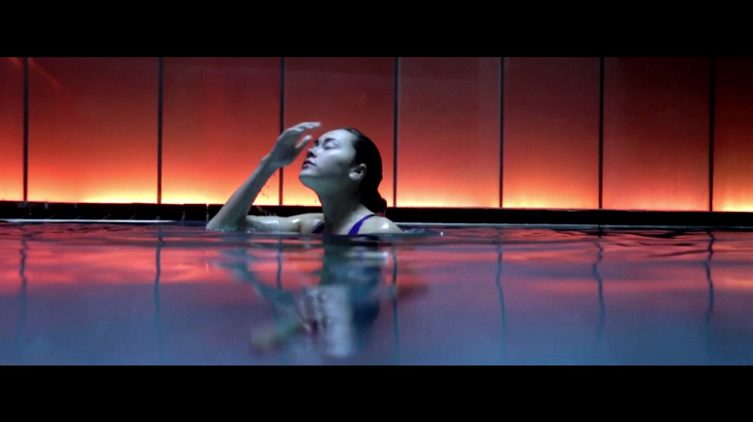 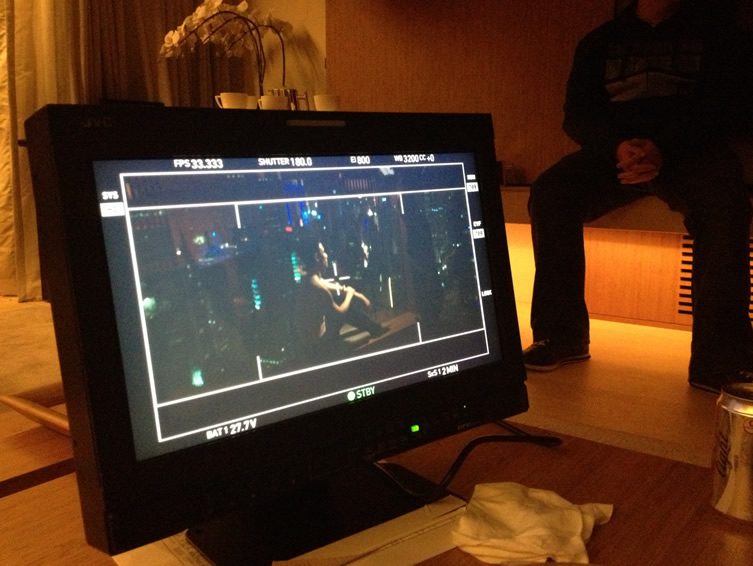 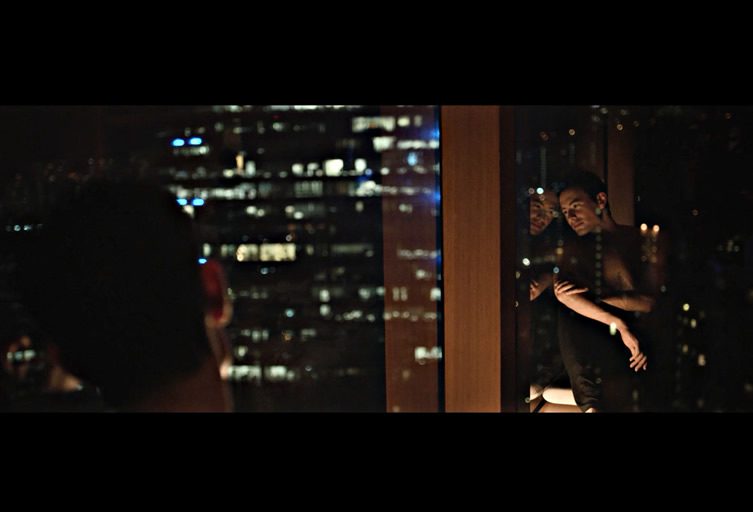 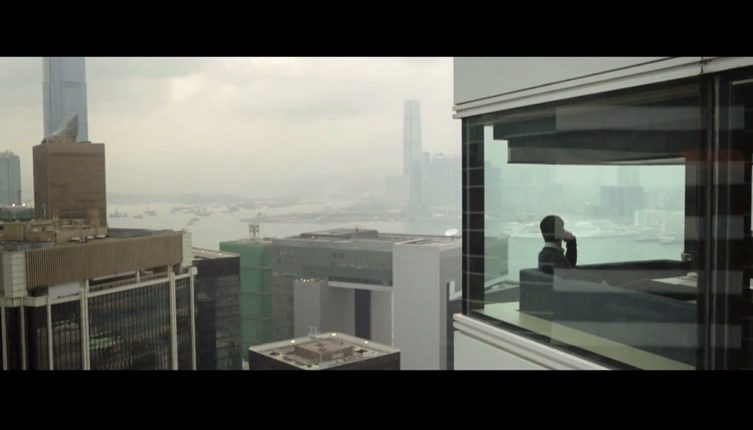 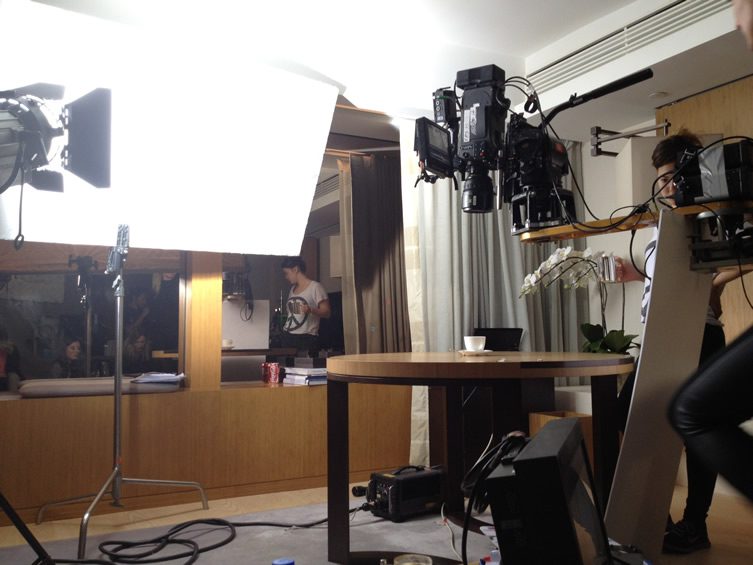