Before smartphones the only glow in a cinema emanated from the silver screen and the ushers’ torches, and the only loud noises from the auditorium speakers – and occasionally some over-zealous teenagers in the back row. Oh, we hear you sigh, for a return to the good old days of cinema.

If you happen to be in the Surry Hills area of Sydney, you’re in luck, because the Golden Age Cinema and Bar has just opened in Paramount House. The famous studio’s late Deco gem has been lovingly restored by the creative team from Right Angle Studio, and there are even some improvements to the original Golden Age. Back when Paramount House was built in 1940, leading men were available in either Rugged or Dashing and distressed damsels only knew how to swoon, but the cinema’s program today includes art-house movies, modern classics from the late 20th Century and some critically acclaimed new releases. It’s not all progress though – on Tuesdays you can see a Golden Age film for the same price of the ticket in the film’s year of release.

The theatre was used to screen films for World War Two service personnel and Australian cinema owners during peacetime, and many of the original features have been retained, such as the wood panelling which is integral to the acoustics of the 60-seat auditorium. Next door the bar is an elegant place for a pre- or post-film drink, and not a pick’n’mix scoop to be seen. After a visit to The Golden Age, your standard multiplex is going to seem like a dreadfully soul-sucking experience. 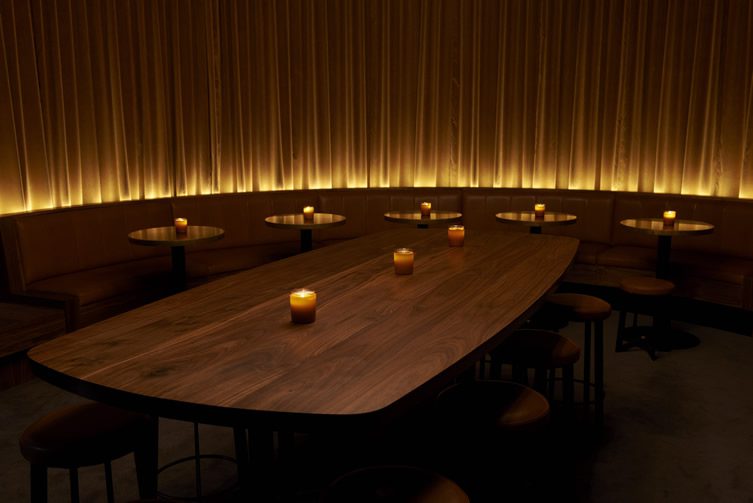 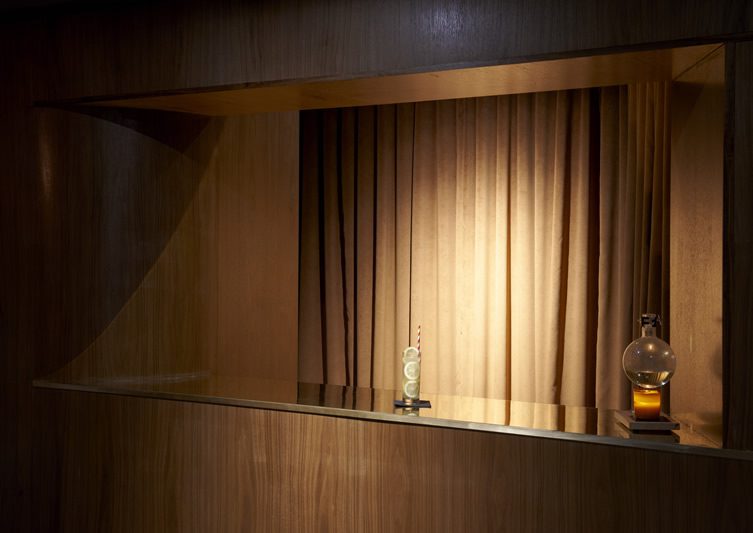 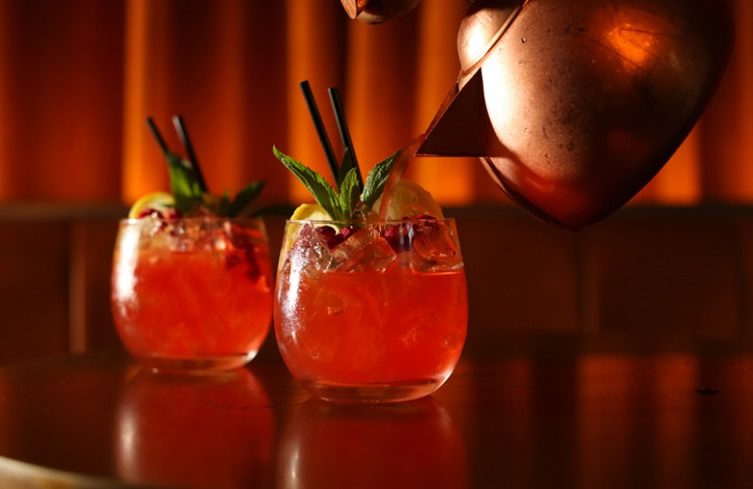 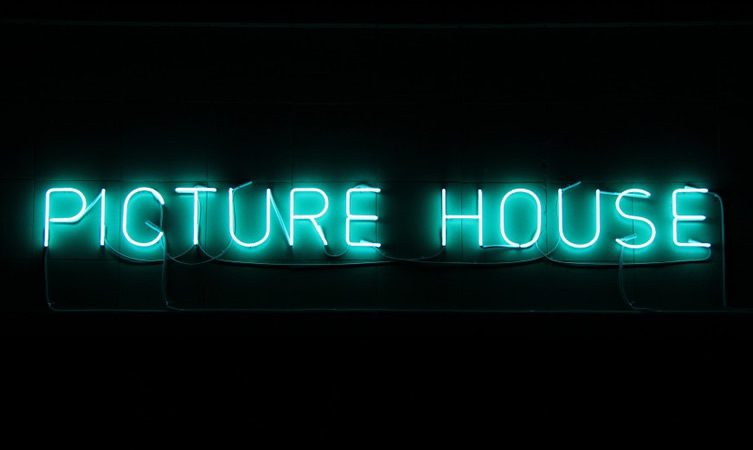 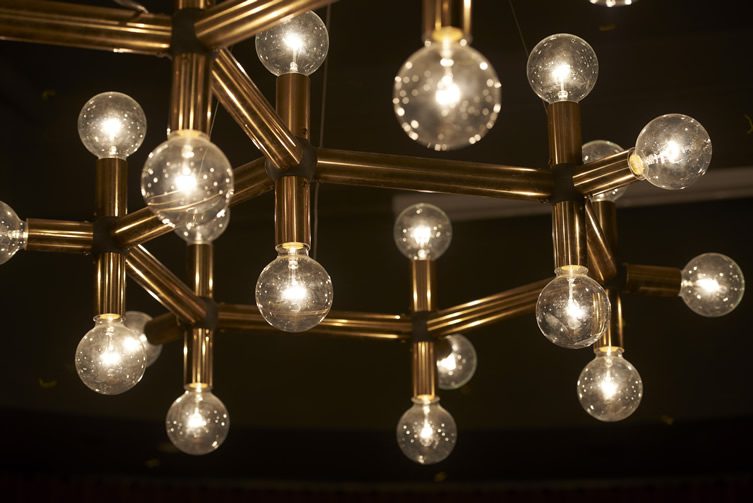 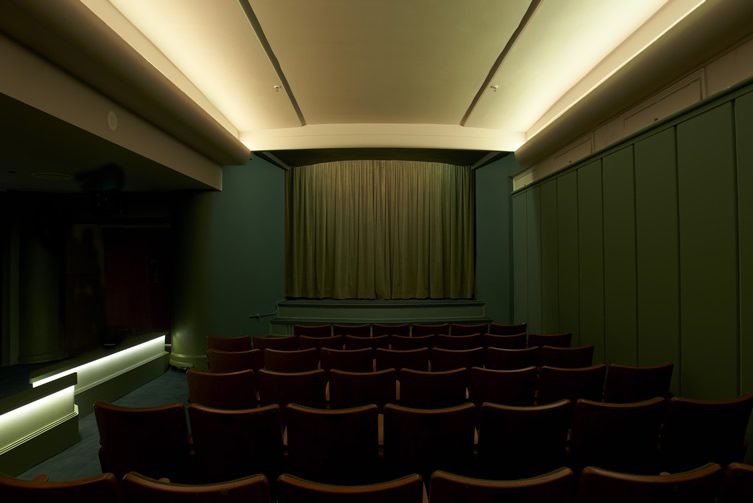 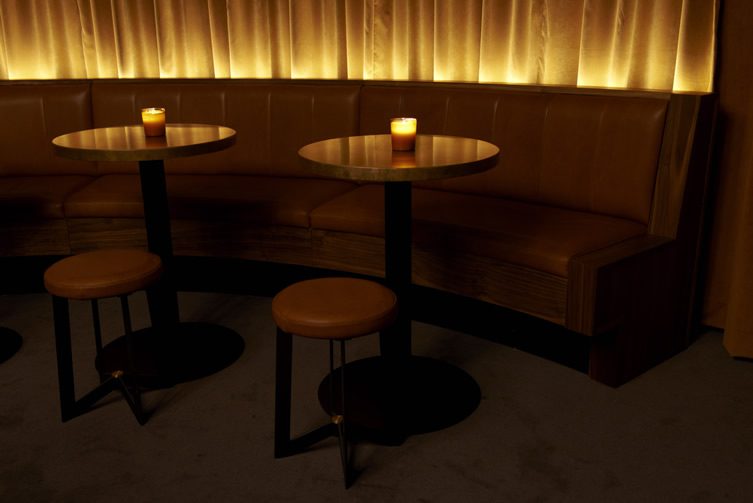 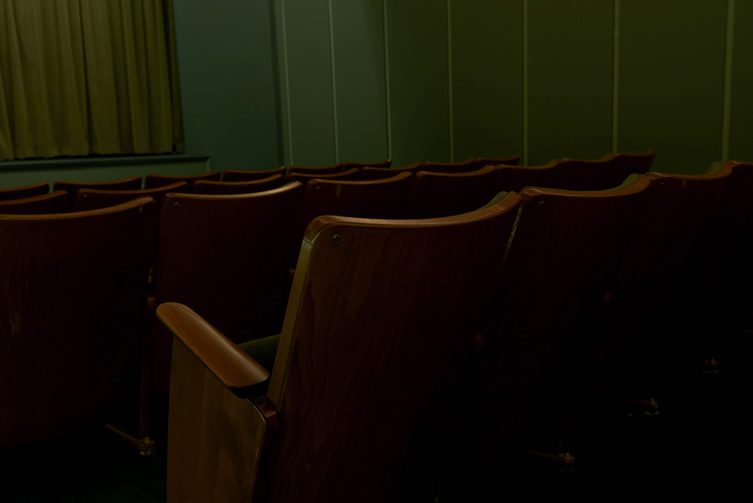 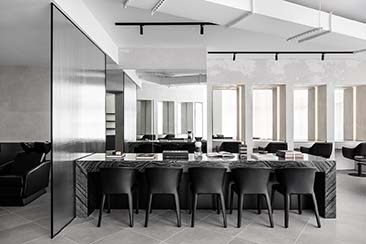 With eight stations, a hair extension education section, and bags of youthful, energetic vibes, Cole Hair Studio is Double Bay, Sydney's salon of choice for the Instagram set. With interiors straight out of the glossy pages from Nickolas Gurtler... 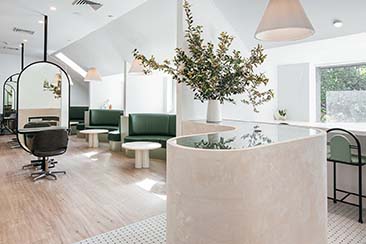 British hairdressers Jasmine Redstone and Jack Pollard take their experience down under with new salon, Polly and Stone Sydney...

Beginning their careers in London at the age of 16, Jasmine Redstone and Jack Pollard honed their craft at leading hairdressing academies and competitions; Jasmine going on to win Newcomer of the Year at the 2012 at British Hairdressing Awards.... 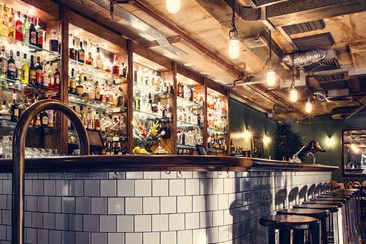 The Barber Shop in Sydney lets its hair down after dark to reveal hidden cocktail bar...

Say what you like about hipsters, but they have been wonderful news for barbers. A glance down any gentrified metropolitan street shows that young men can't show their faces outside these days without some painstakingly sculpted face furniture and a... 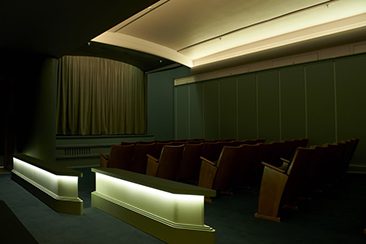