Family snaps are dull, right? Dad forcing a smile out of you in front of that caravan you really can’t stand in Bognor Regis; another model village; uncle Dave pestering the waitress at that resort near Benidorm. You clearly didn’t grow up in the Steffens household. Welcome to The Family Acid. 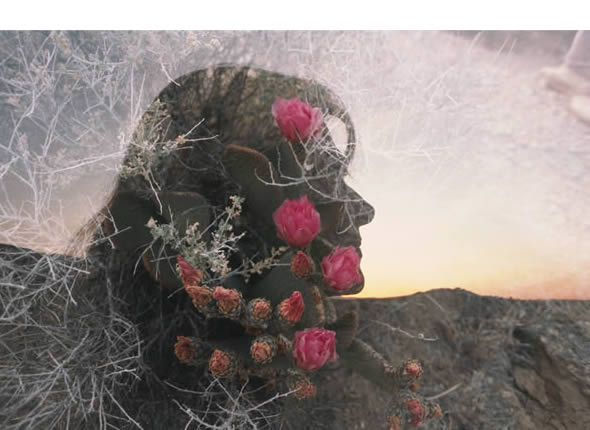 Roger Steffens’s kids probably knew their dad was a bit different to most — Keith Richards had been around to theirs, pops is one of the world’s foremost reggae archivists and possesses the largest collection of Bob Marley material anywhere — but, until a couple of years ago, Kate and Devon Steffens hadn’t given much thought to the potential impact their father’s hundreds of thousands of images could make outside of family get-togethers. Charged with the task of digitising Roger’s photography, the siblings started publishing them to an Instagram account, and the rest is history.

Steffens began his love affair with the lens when posted in a PsyOps unit during the Vietnam War, but it is the storied life he led upon his return that sees his images at their most enlightening — influenced by the gonzo journalism of Hunter S. Thompson and the psychedelic explorations of LSD godfather Timothy Leary, Roger captured the counterculture that defined an era. Festivals, love-ins, acid-fuelled romps in the desert … ‘imagine a different America,’ says son Devon, ‘one of strange beauty and mystic truth.’ Roger Steffens’s America is now the stuff of pure fantasy, but lives on through the curation of daughter Kate, son Devon and wife, Mary. A debut exhibition of this incredible archive is currently underway at New York’s The Benrubi Gallery.

The Family Acid continues until 26 August. 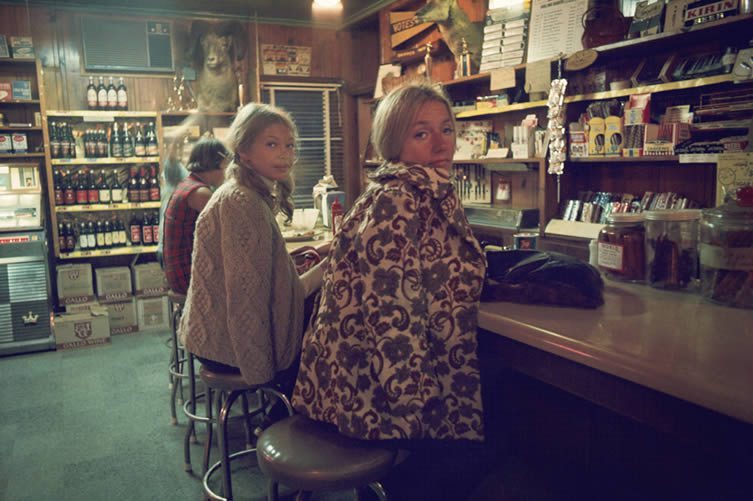 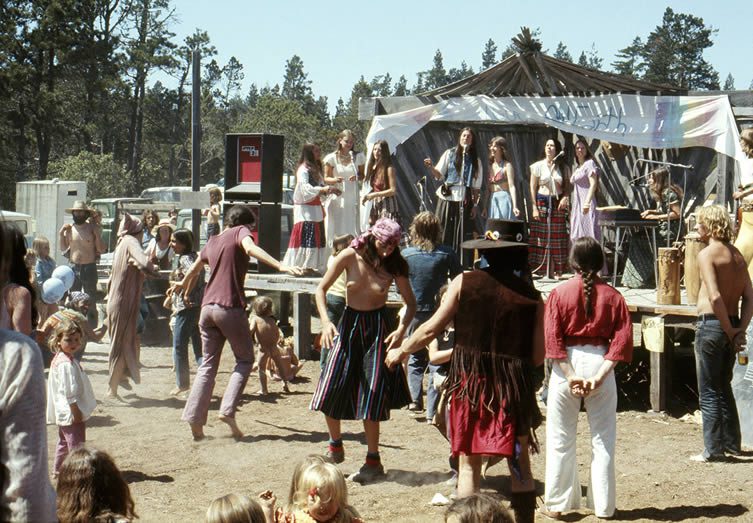 The Albion Peoples Faire, May 1975 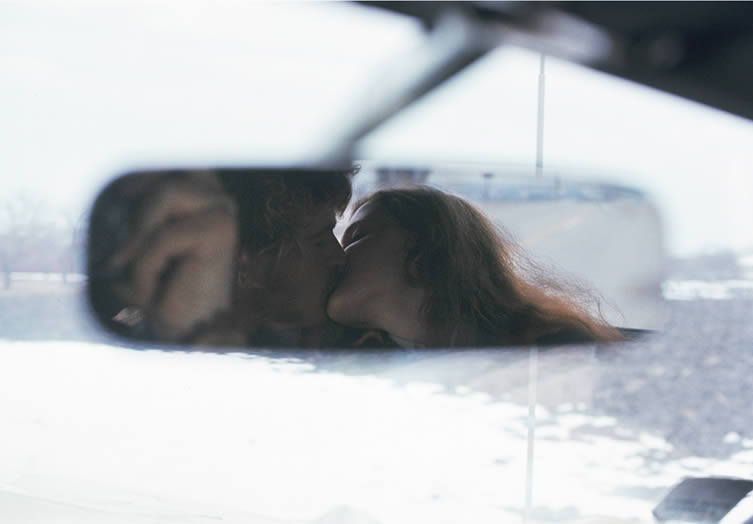 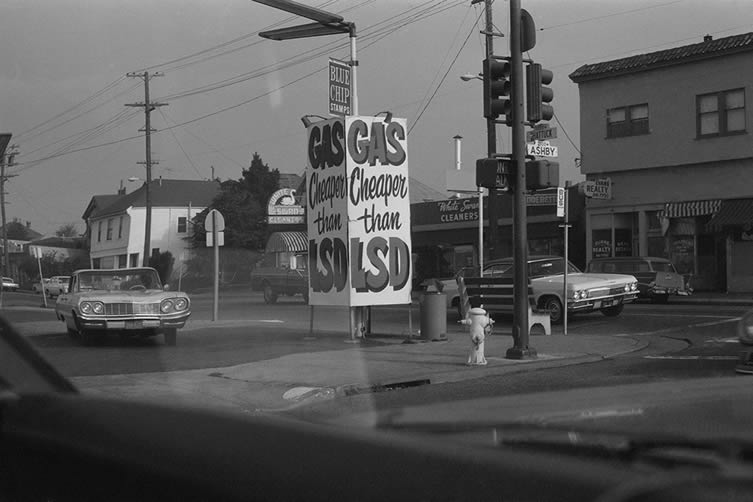 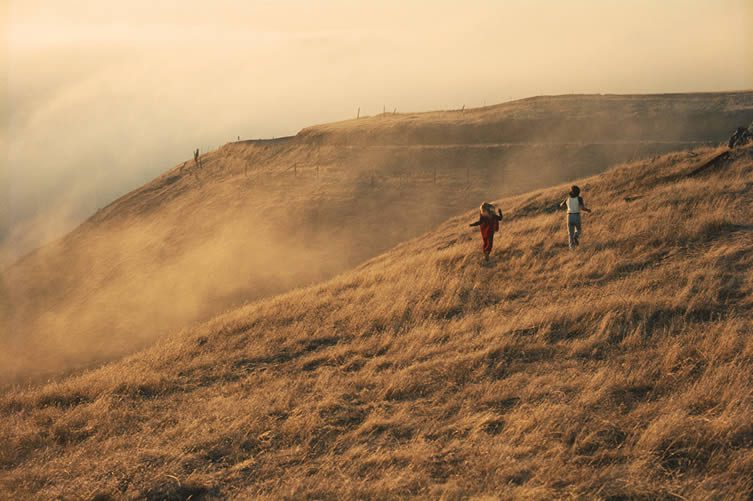 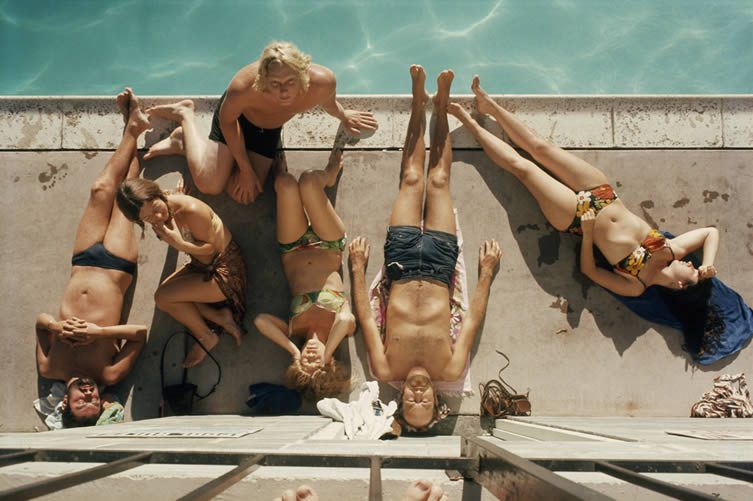 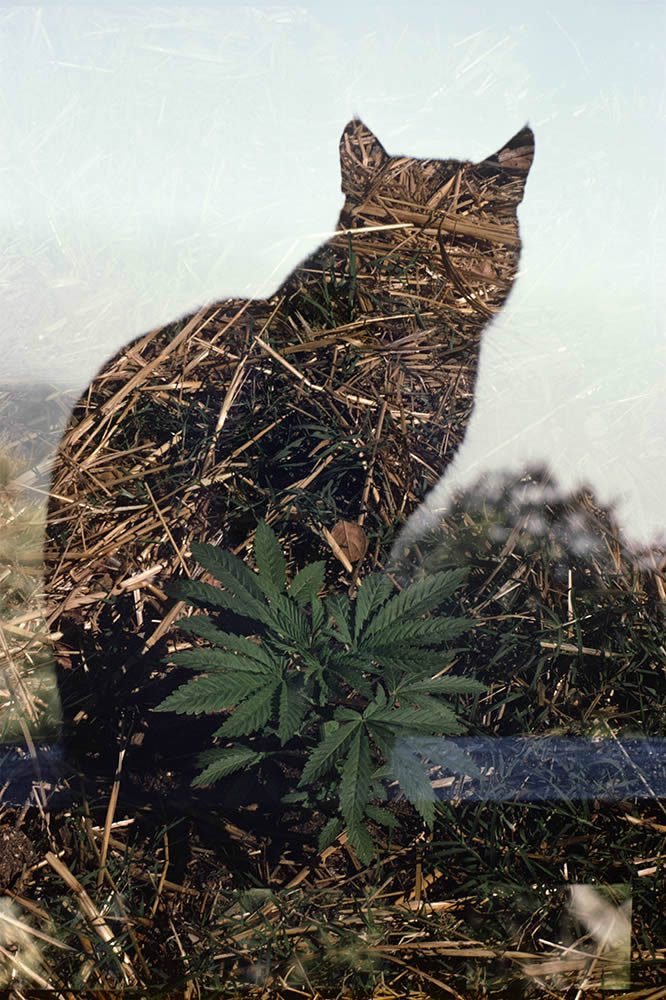 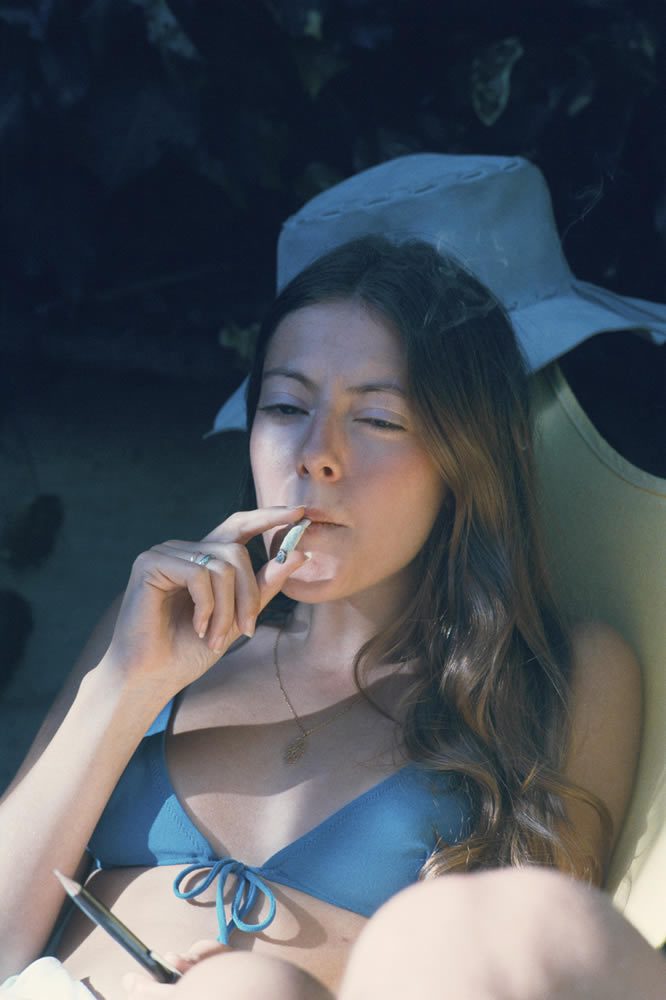 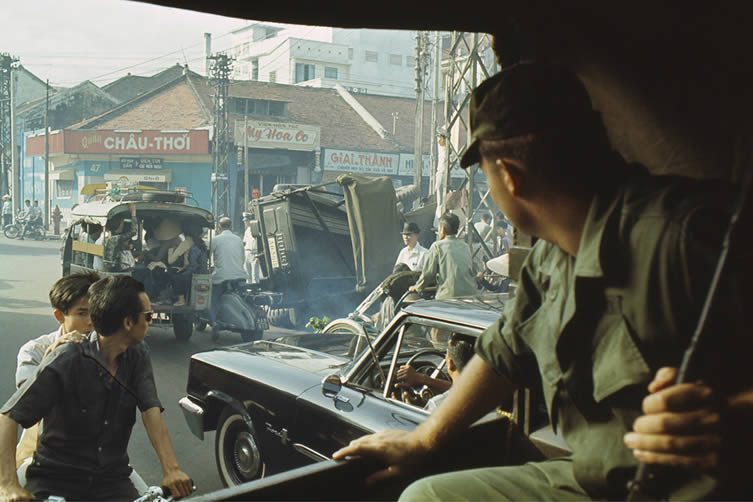 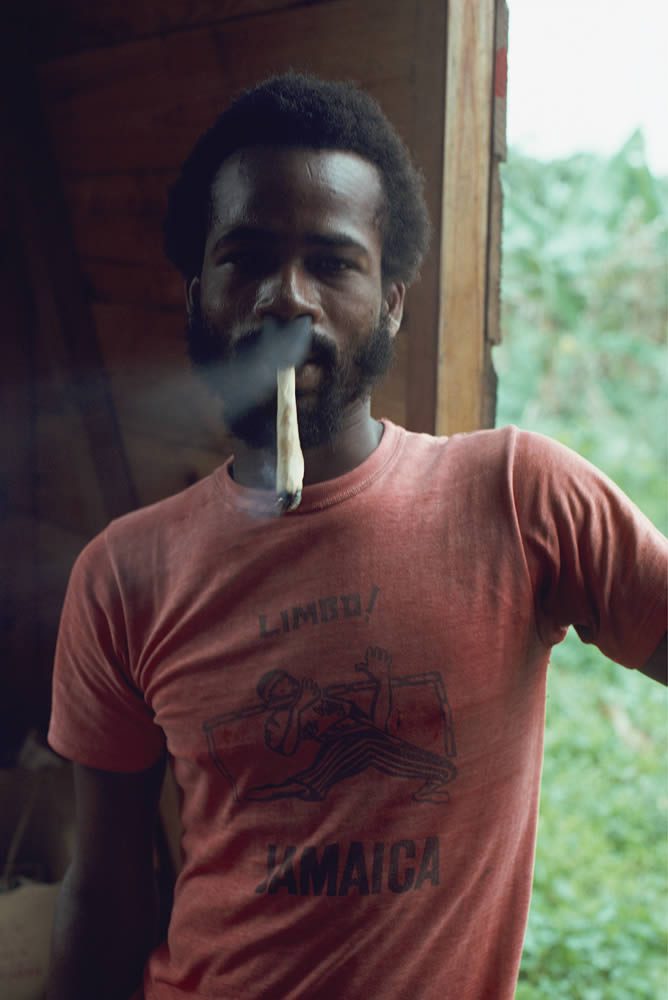 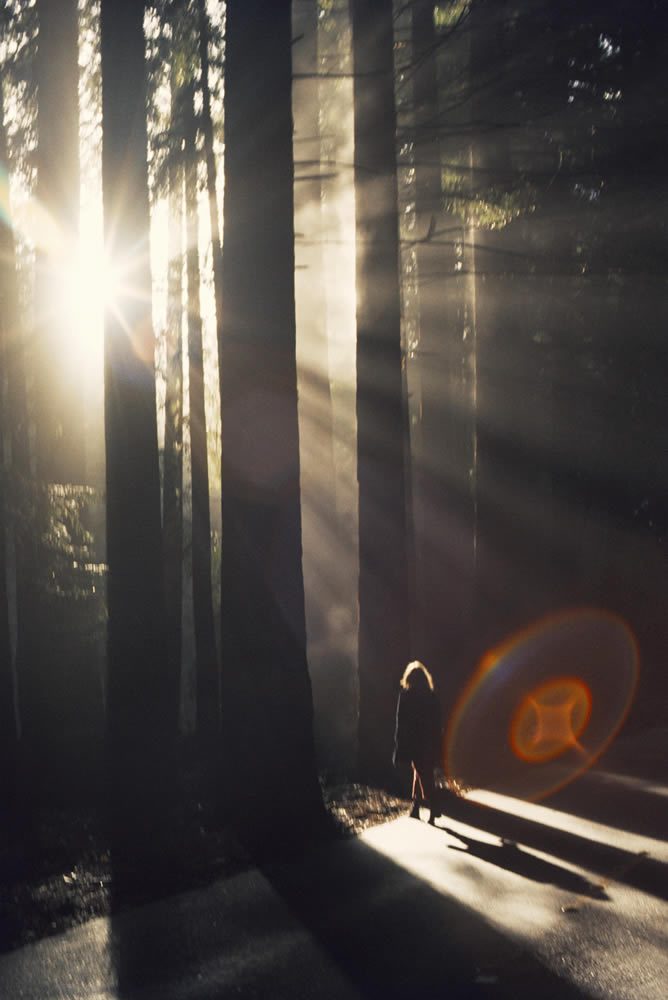 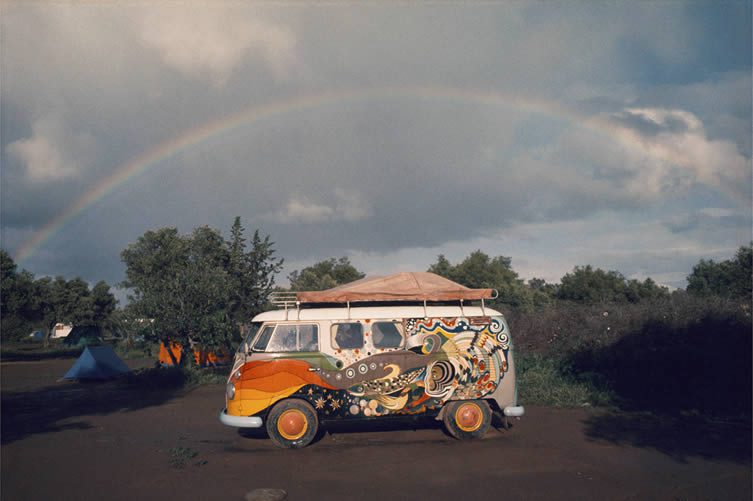 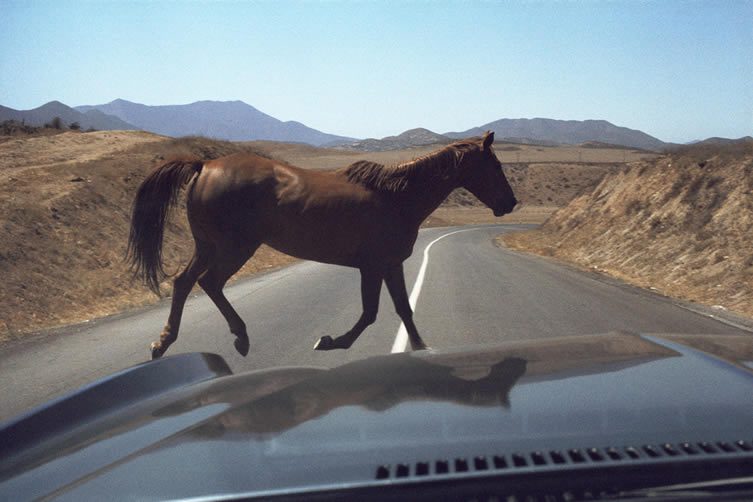 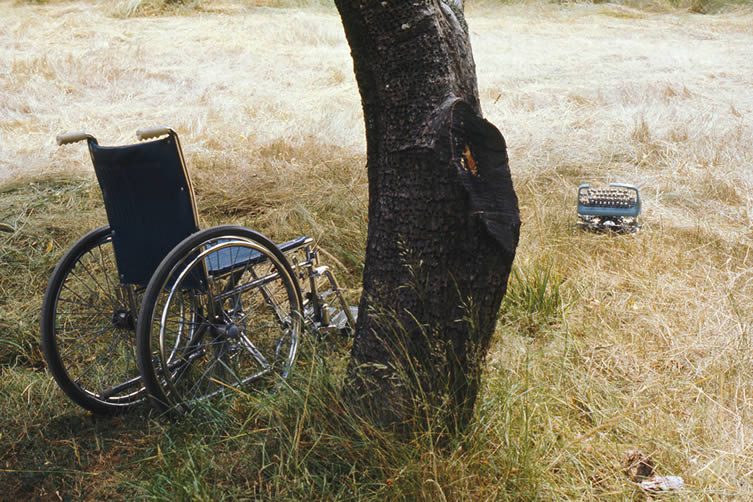 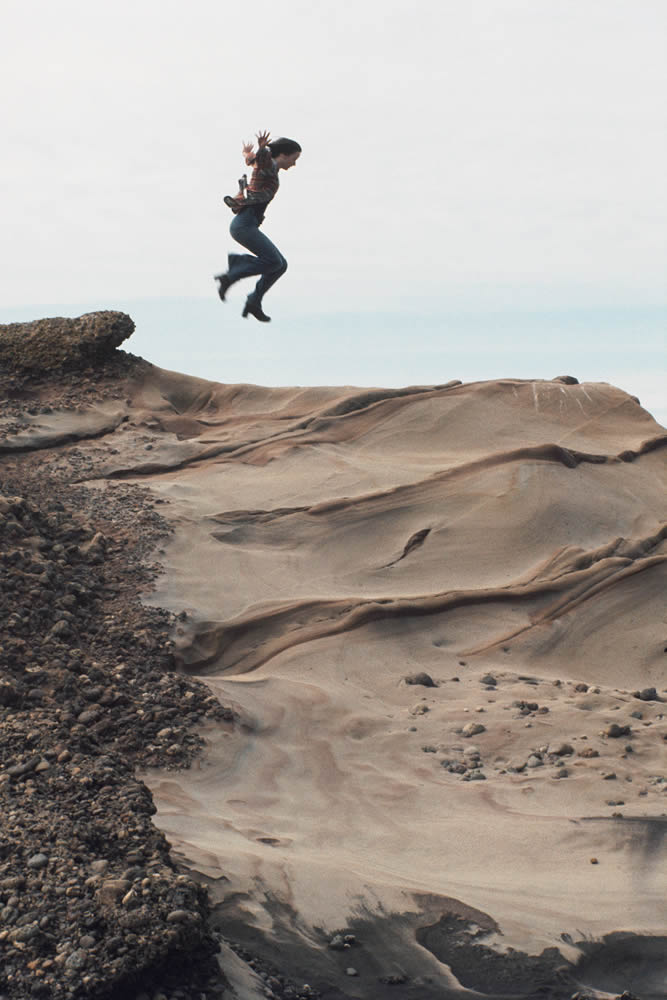 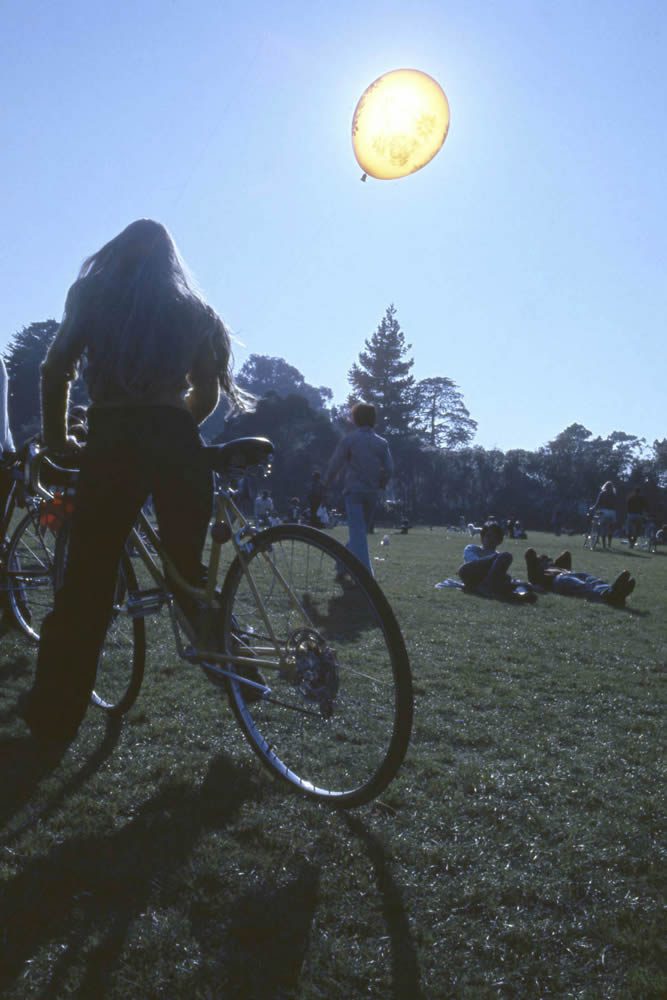 Jonah Freeman and Justin Lowe have been at it again. I'll opt not to speculate what IT may be. I don't want to get the immersive art specialists into trouble — but, if they haven't taken IT, they've certainly been thinking about it. Roping in one...

Coney Island's future is very much up in the air — although not in the way most New Yorkers would like. The historical resort, located on a peninsula at the southern tip of Brooklyn, once pulled huge crowds of holidaymakers keen to escape the oppressive summer heat of the inner city. 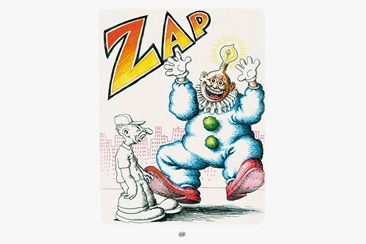 You wouldn't guess Robert Crumb spends too long worrying about the Political Correctness brigade, and this collection of the American's early drawings, reflecting rigorous questioning of almost every aspect of society at the time, certainly bear... 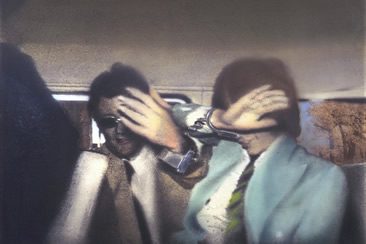 The story behind one of Pop Art's most iconic works...

Justin Bieber's spaced out mugshot after his recent arrest for joyriding under the influence is a reminder that celebrity drug busts can still make headlines. They don't happen much these days though. Under-resourced police departments have got...