525 West 22nd Street in Chelsea welcomed eager street stalkers, art admirers and the intrigued to the opening of the Wooster Collective’s tenth anniversary show, presented by Jonathan Levine Gallery. Marc and Sara Schiller curated the space, featuring works from some of the artists who’s contribution to the New York cityscape inspired the very beginnings of the Wooster Collective in 2001 (the tenth anniversary marking the launch of their website in 2003). The exhibit pays homage to street art, its beautification of urban sprawl and the transformative powers it has had on a global scale. What began as an online outlet for the Schiller’s to document their interactions in the street is now a community with an open dialogue for those capturing art outside of the white cube.

The pop-up gallery boasted an enthused line and a guest list of artists from close proximity, an opposing coast and others with an international address. Black Books interchanged hands with the likes of Shepard Fairey, Ron English, The London Police, Cope2, Buff Monster and many other talents. In conjunction to the show, murals were created by various artists and can be found around Manhattan and Brooklyn. 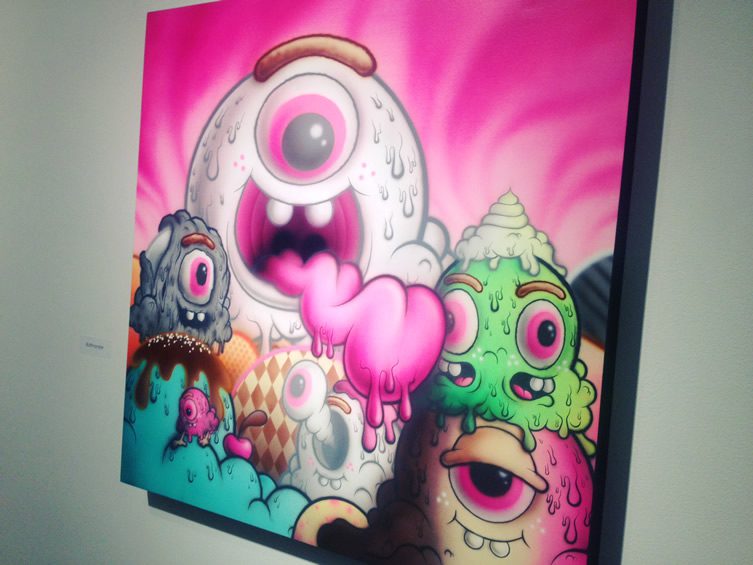 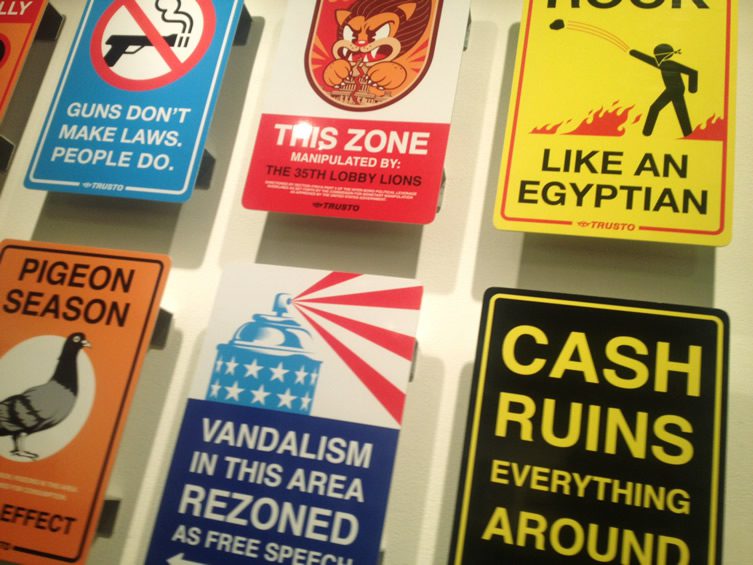 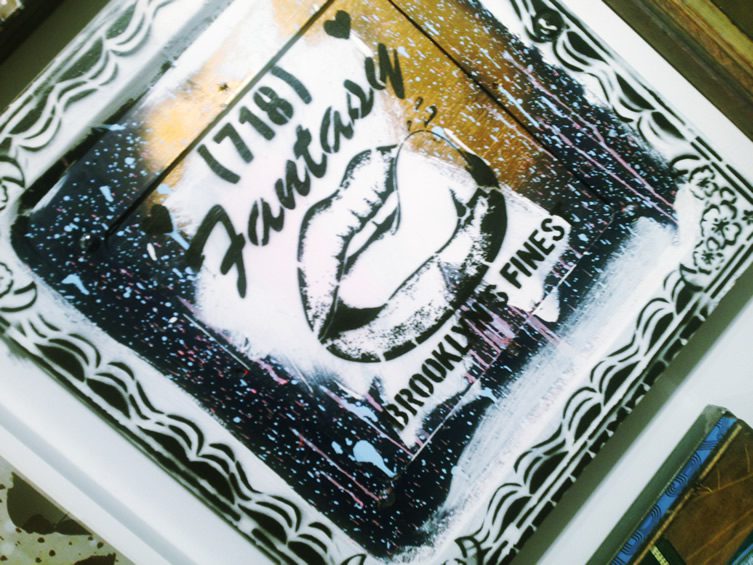 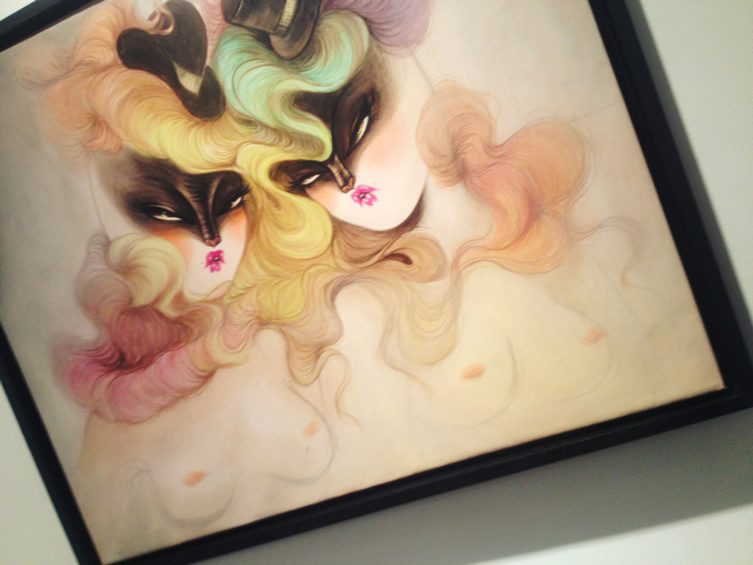 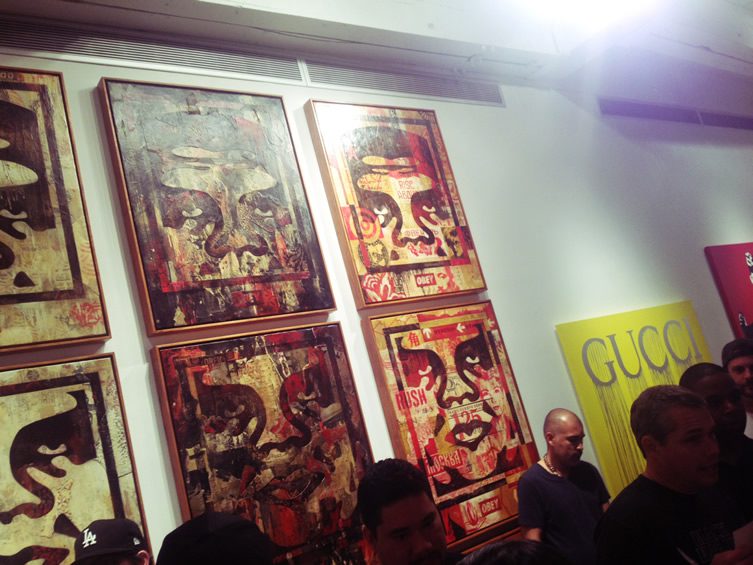 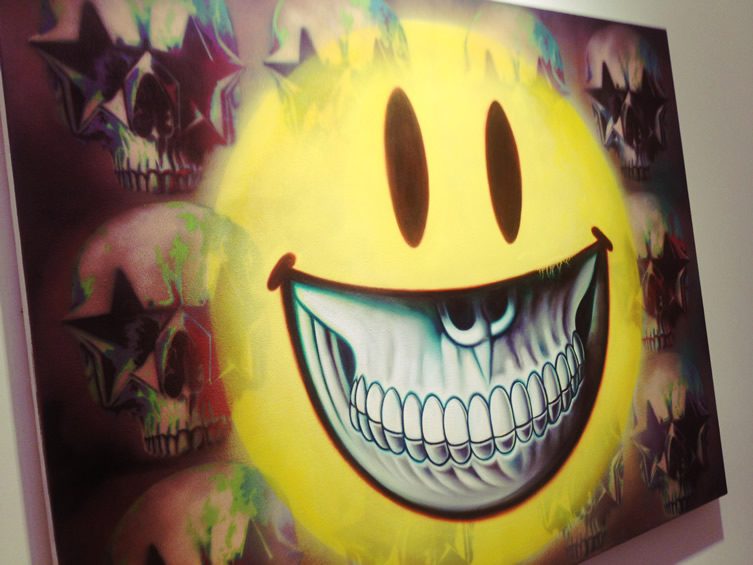 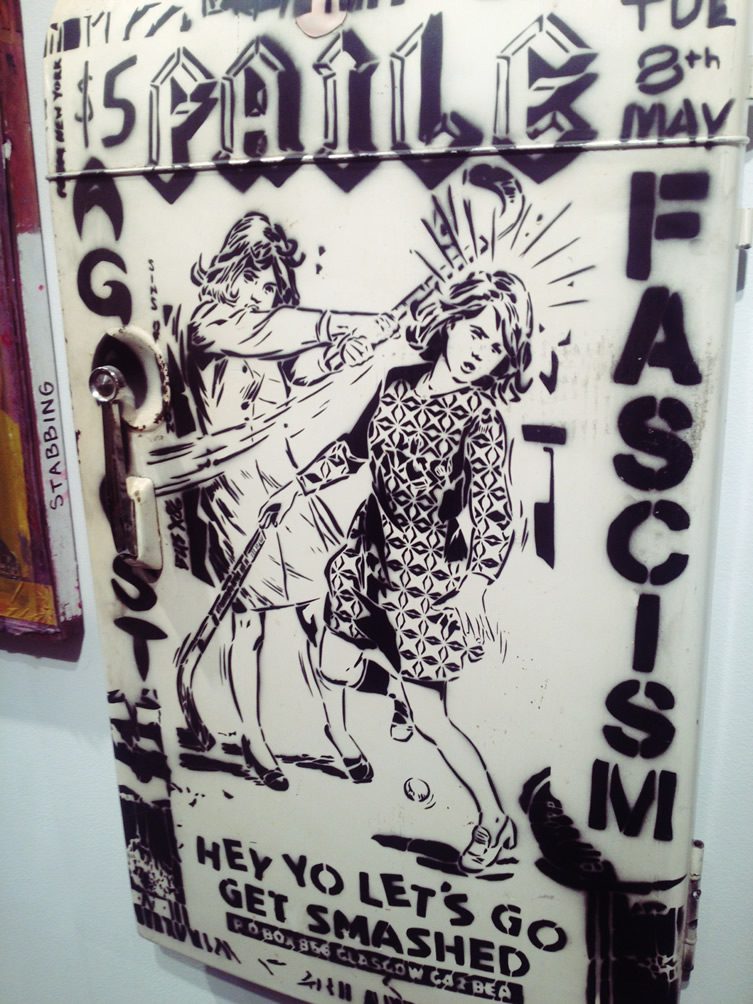 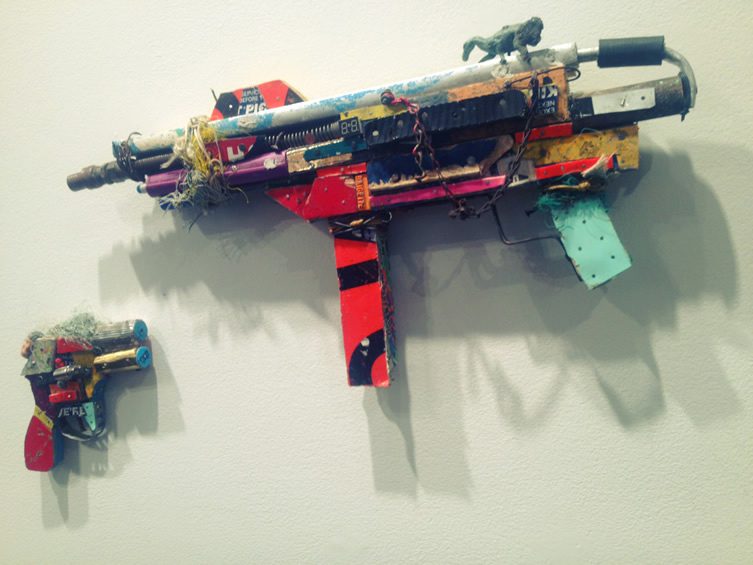 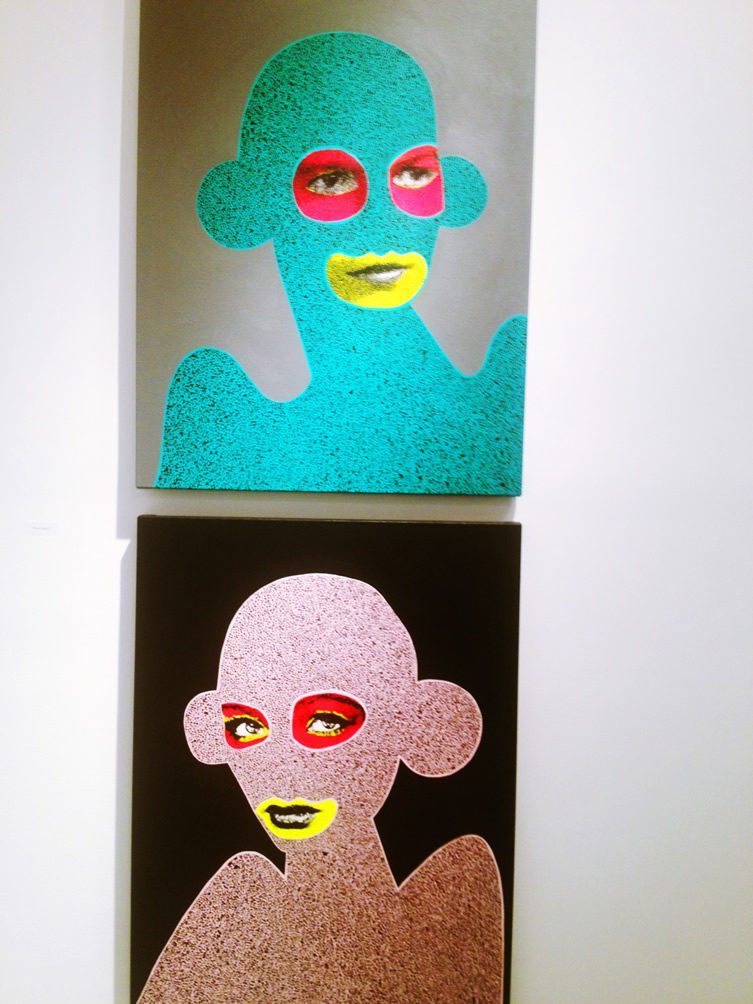 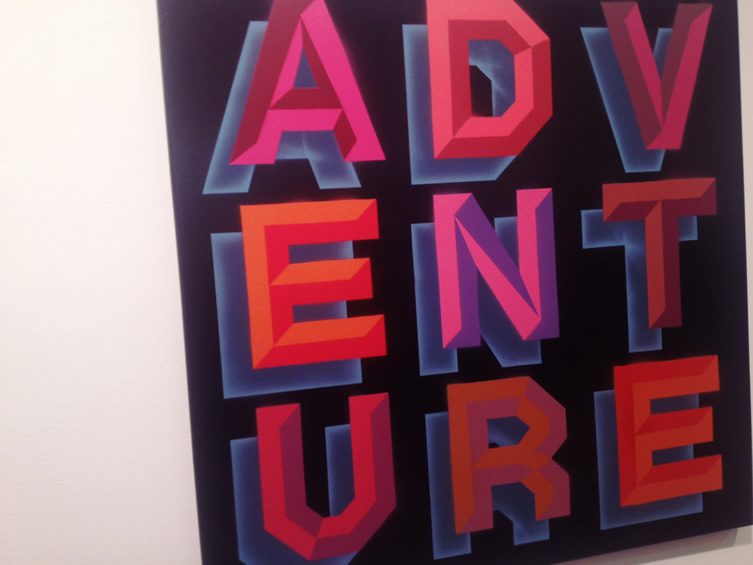 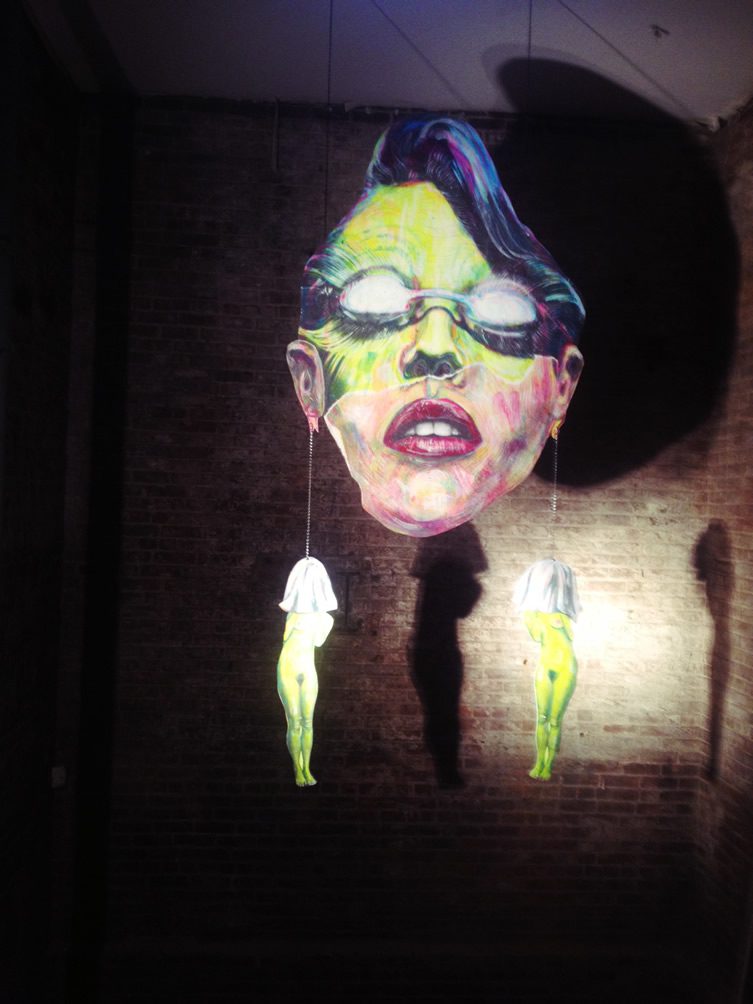