Strange Magic a solo exhibition from Queensland-born, Sydney-based Gerwyn Davies, is now on show at Brisbane‘s Jan Murphy Gallery, the photographic artist and costume maker having conjured up a set of vivid and varnished self-representations each inspired by the gaudy world of stage magic. Think elaborate displays, spectacular tricks of the eye and confounding sleights of hand.

Joyful and camp, in Strange Magic——much like how a magician seduces an audience to disguise, distract and divert their vision——Davies’s frame is concealed beneath elaborate and fanciful costumes that mutually entice and resist examination while the world inside the image is manicured to give off a synthetic sense of otherworldliness, the artist vanishing before the camera’s eye into a hall of smoke and mirrors. 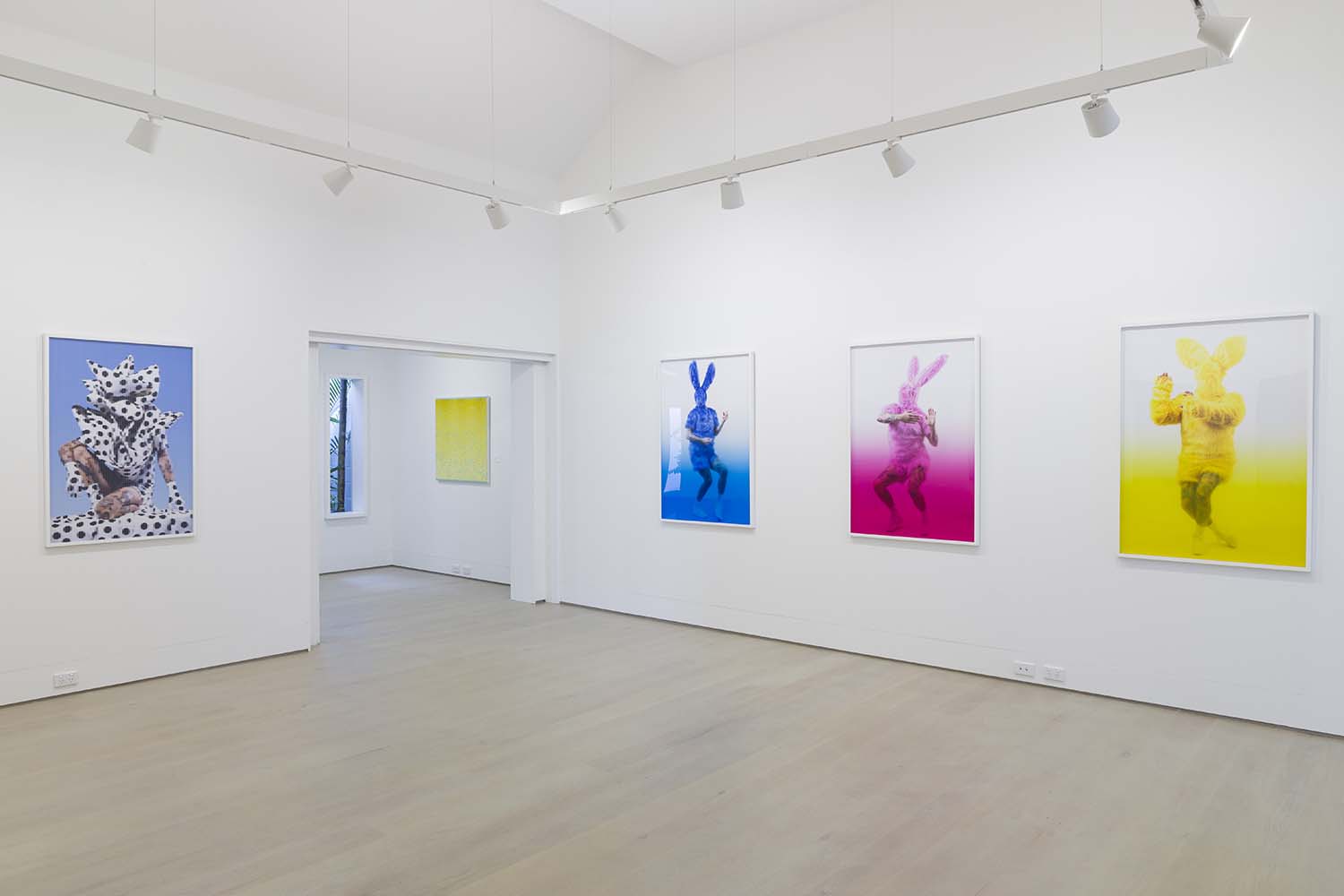 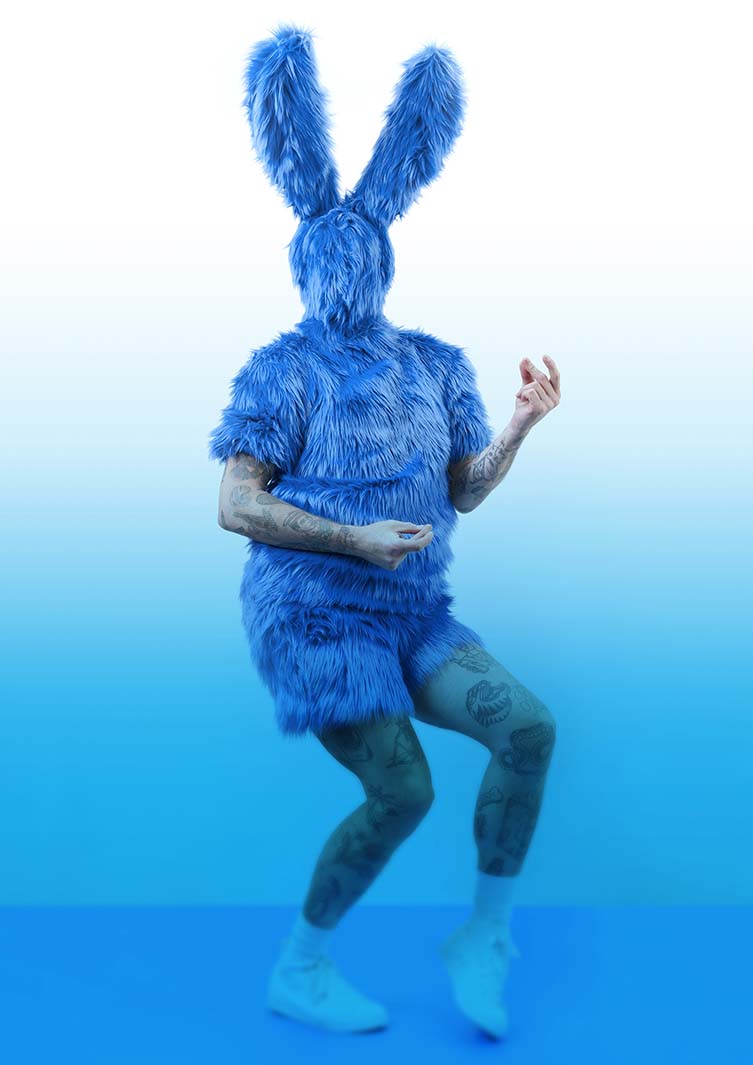 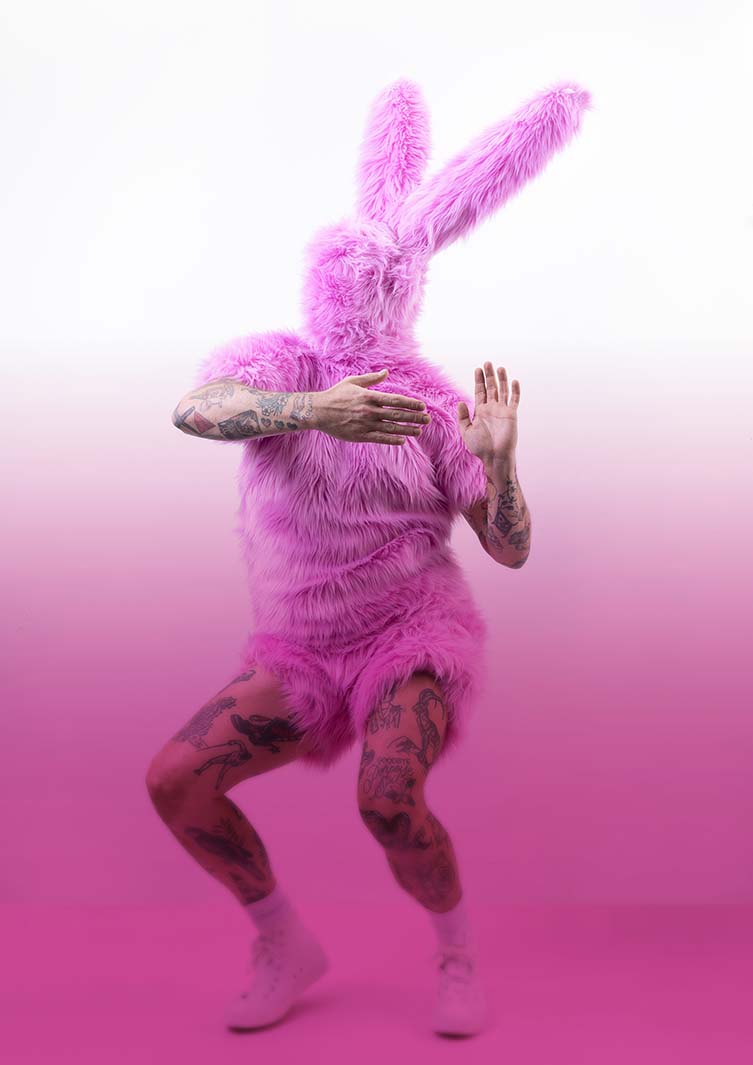 Flamboyant, larger-than-life pictures and extravagantly designed costumes resonate with the artist’s own queer photographic practice, and whilst ‘normally’ the camera possesses a unique capacity for exposing and revealing something of the subject to its viewer, in this inspired collection, Gerwyn performs acts of photographic disappearance. A theatrical routine of pixelated misdirections, illusions, camouflage and distortions that enable a queer desire to elude identification and to pass before the camera un/seen.

Davies has exhibited extensively throughout Australia and internationally, his work currently held in public collections including the Museum of Brisbane, Gold Coast City Gallery/HOTA, Redlands Art Gallery, Artbank and the Queensland Centre for Photography. Iridescent, an equally lavish exhibition featuring 12 large scale works, can be viewed at Sydney Museum until 24 April 2022.

A body of work where the protagonist remains hidden from the public eye yet so very much an energetic protagonist, Strange Magic remains on show at Jan Murphy Gallery until 19 March; a colourful and liberated body of work that dances the line of reality. 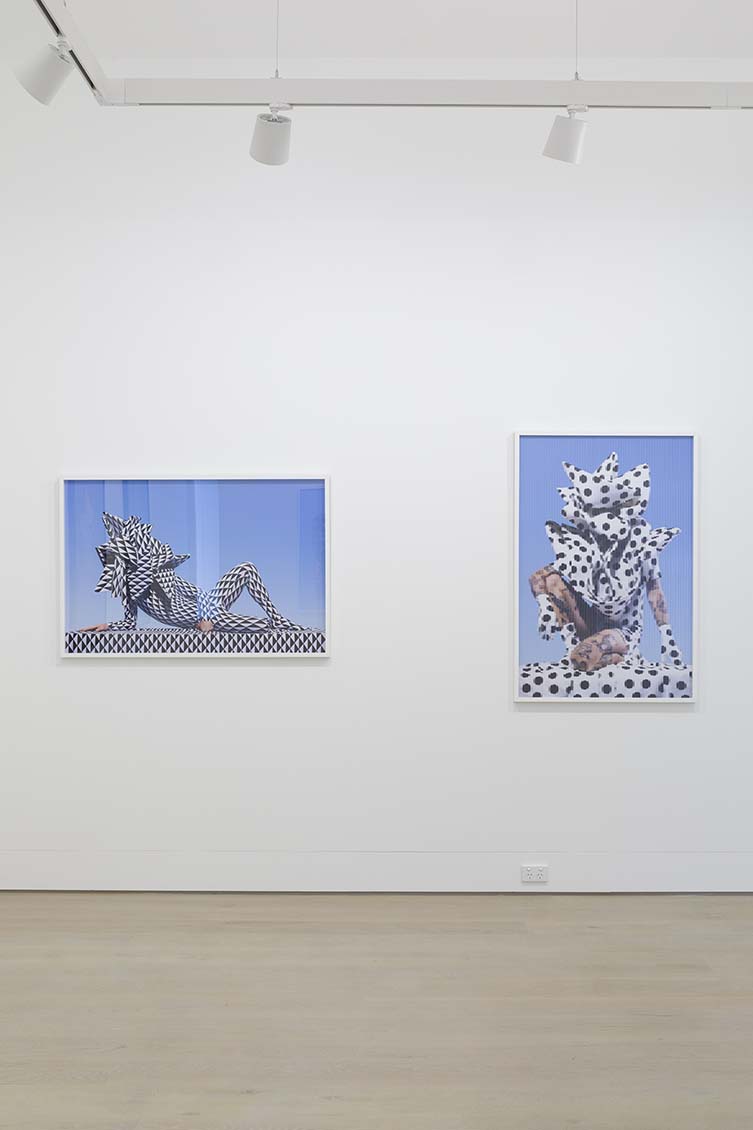 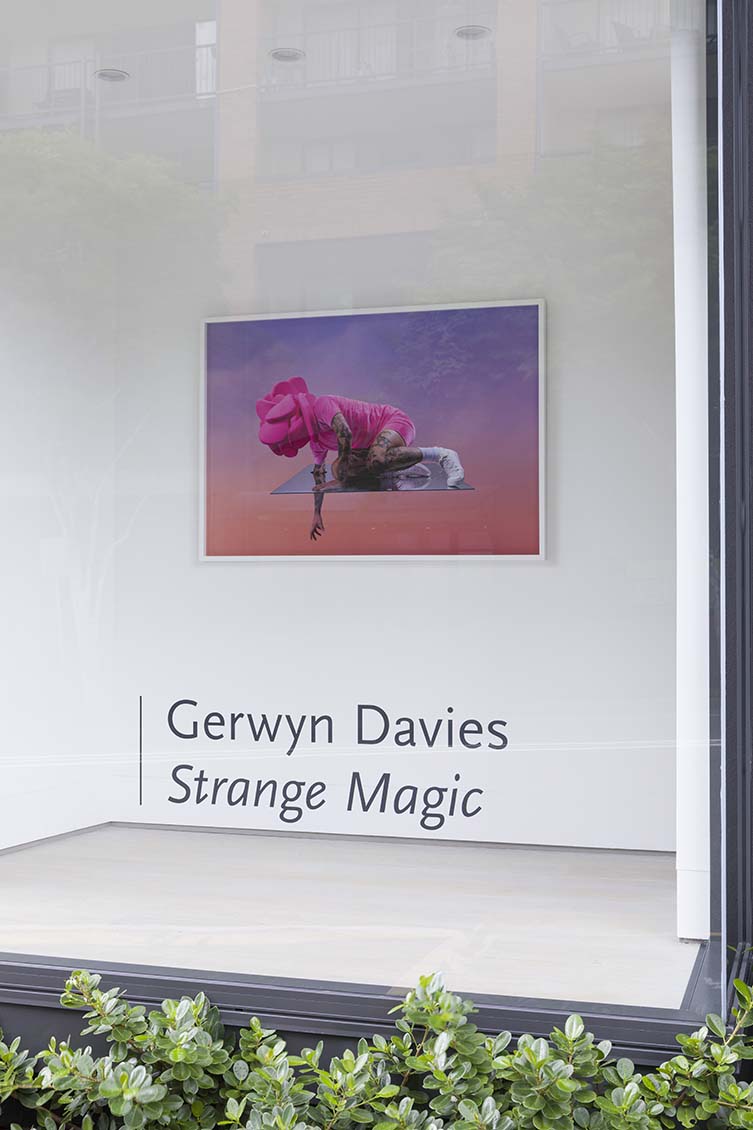 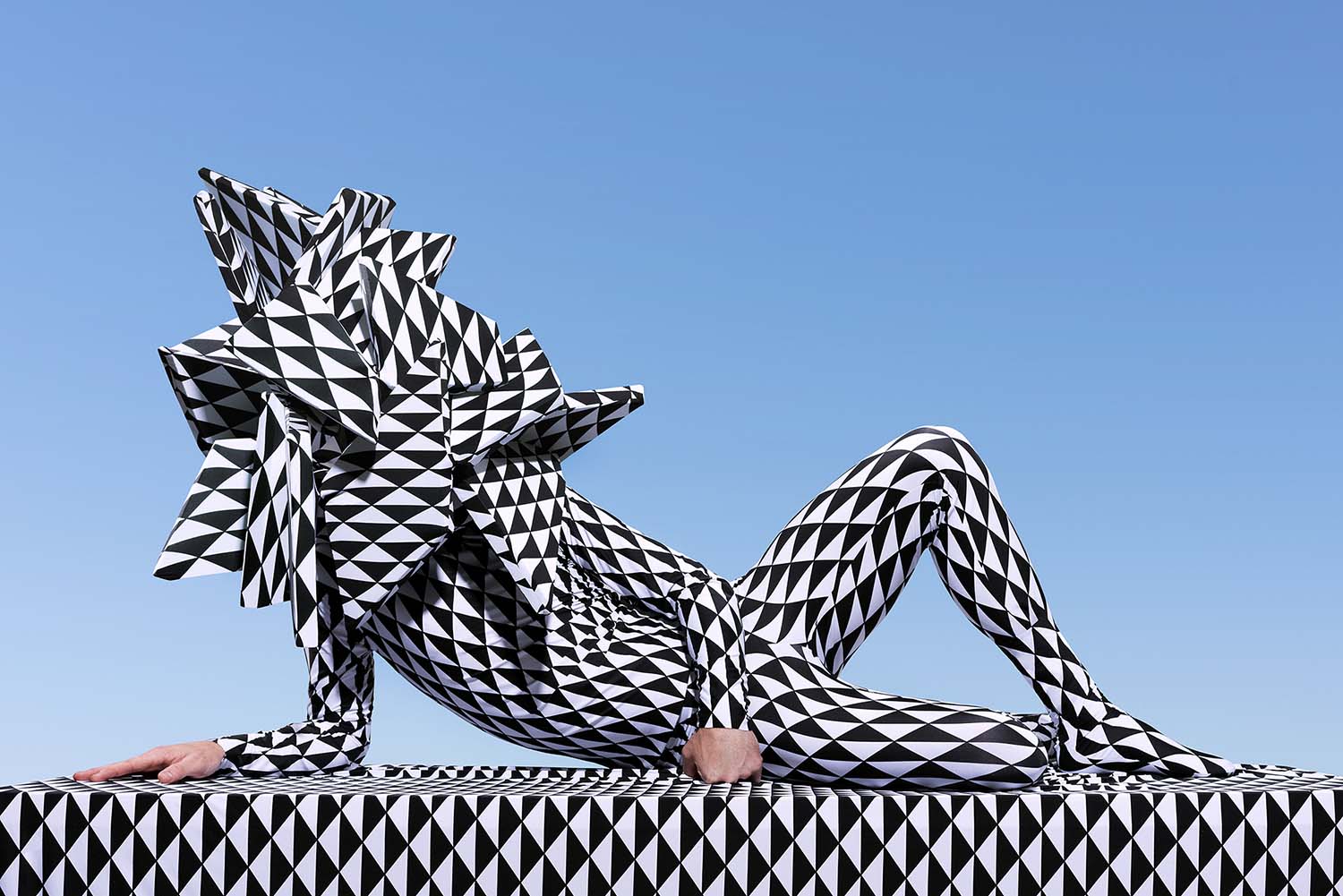 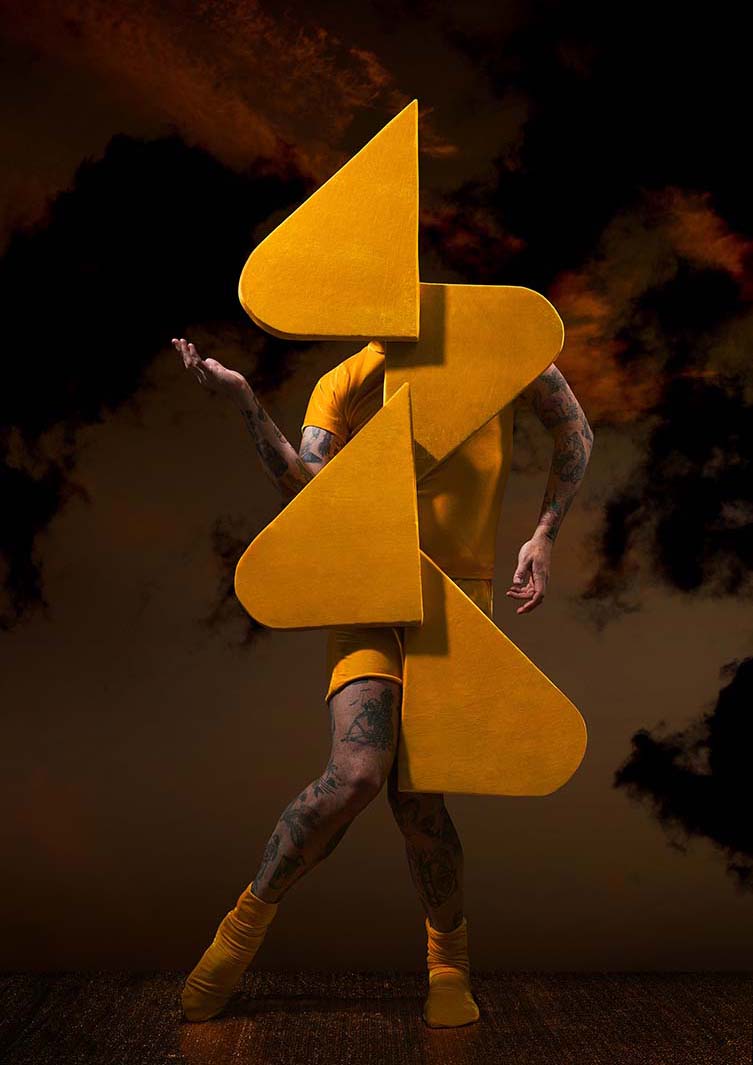 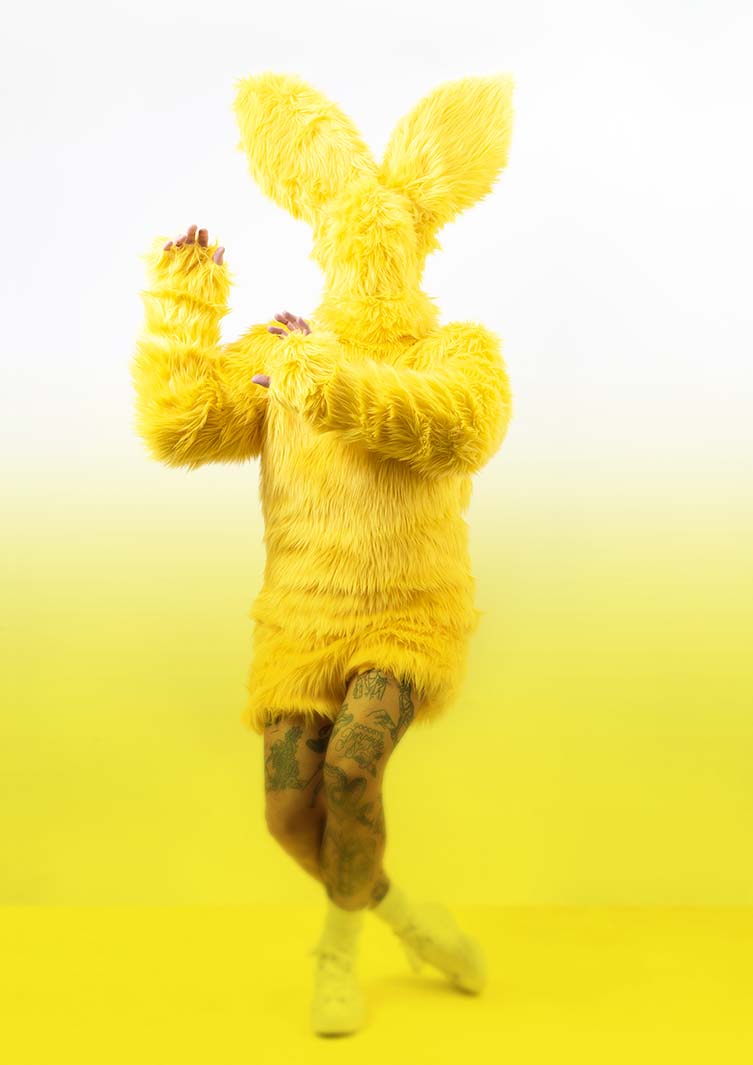 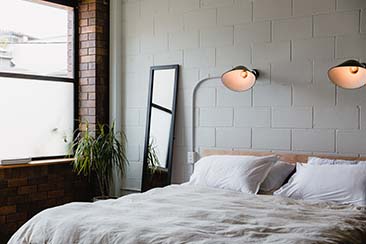 A hip apartment within a coworking complex, Warehouse 54 at Brisbane's Prospect Studios ticks all the boxes for digital nomads...

For the digital nomads, entrepreneurs and creatives among us who are connected 24 hours and day and don't want to venture too far from 'the office', Warehouse 54—said to be one of Brisbane's hippest Airbnbs—offers the perfect... 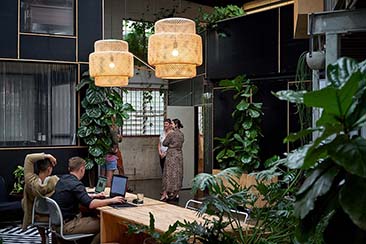 Community is key at a collaborative Brisbane coworking space that offers the perfect breeding ground to nurture ideas...

Whether you're looking for a private office, dedicated desk, hot desks or studio space, Brisbane coworking space Colab 4010 has you covered. In serious style. With affordable rates and flexible lease terms, members can rent a desk from month to... 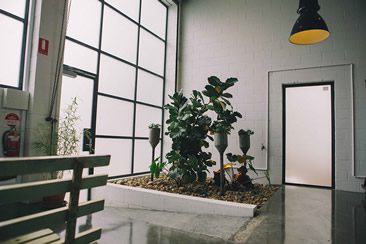 Stylish warehouse conversion in Fortitude Valley is a massive boon for Brisbane creatives...

Out in Brisbane's creative district of Fortitude Valley there's a new studio/workshop space that's looking for local artists and artisans to join the party. Prospect Studios is a sister project to fellow Brissie coworking space Lightspace, and the... 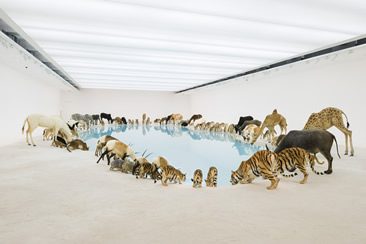 Sculptor Cai Guo-Qiang's spectacular large-scale works are currently filling the Gallery of Modern Art (GOMA) in Brisbane as the venue hosts an impressive exhibition of the Chinese artist. As part of Falling Back to Earth, the gallery's largest...